Jun Takahashi is one of the most influential figures in not only the Japanese streetwear scene but in the global fashion industry. In 1993 Takahashi drew heavily from his love of punk rock and counterculture to found the brand UNDERCOVER. In the same year Takahashi also founded Tokyo based retail venture, Nowhere, alongside friend and collaborator Nigo of BAPE.

Across his 25-year-long career Takahashi has made a name for himself for pushing the boundaries of men’s and women’s design, however he has recently turned his attention to the sneaker industry. This year Takahashi has already collaborated with Nike on the Nike React Element 87 but his latest venture sees him reworking a classic – the Converse Chuck Taylor.

The collection features the Chuck Taylor in four vivid tones, with the sole and toe-box featuring a futuristic sheen (as a nod to Takahashi’s love for the cult Sci-Fi genre). As well as the words ‘ORDER’ and ‘DISORDER’ printed on the latter.

The UNDERCOVER x Converse Chuck Taylor 70 will be available online and in-store in Footpatrol Paris on September 25th. Sizes range from UK7 – UK12 (including half sizes), and the shoe is priced at £90. 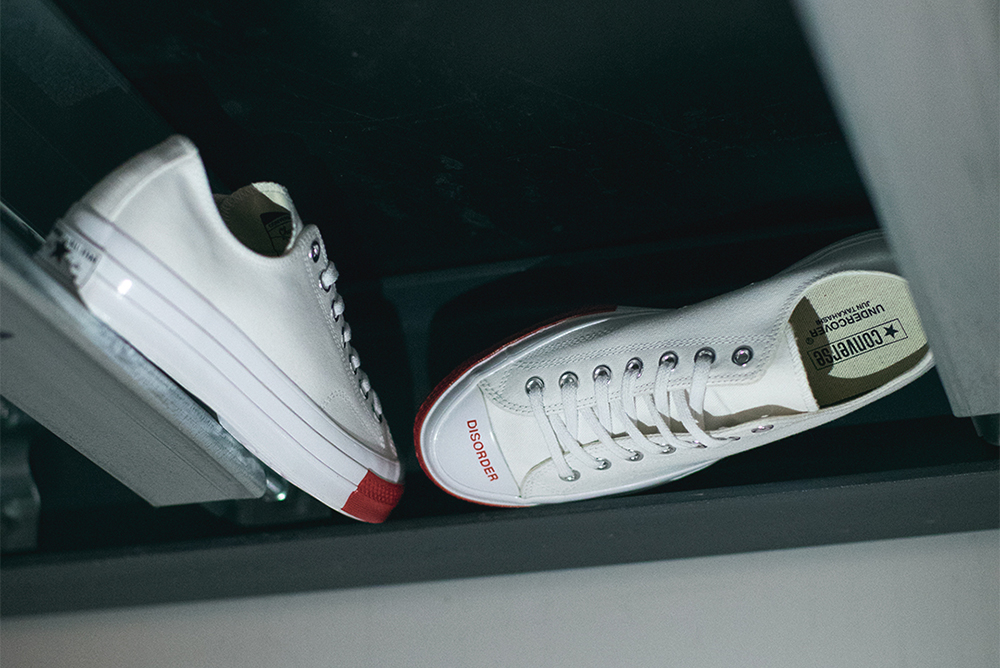 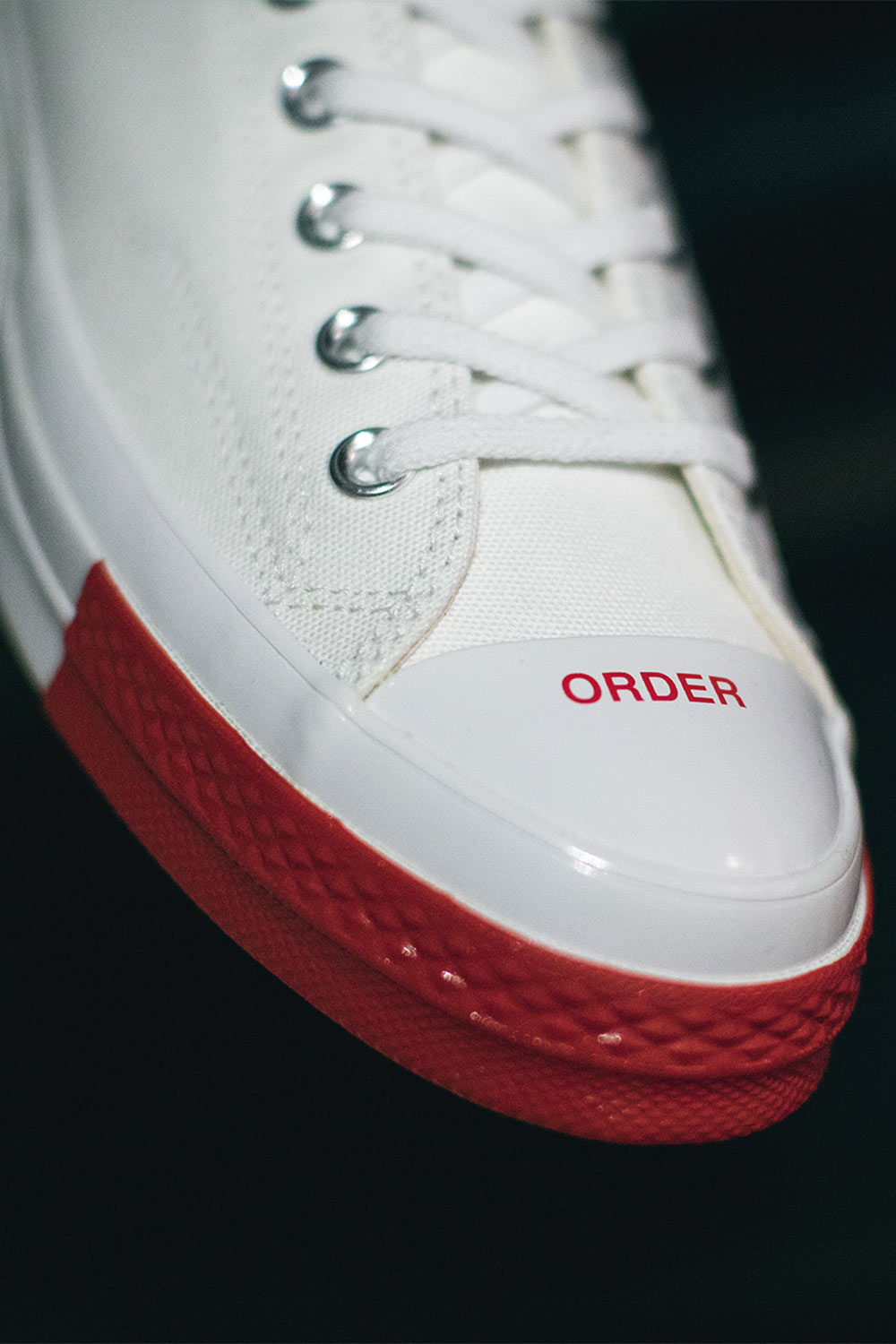 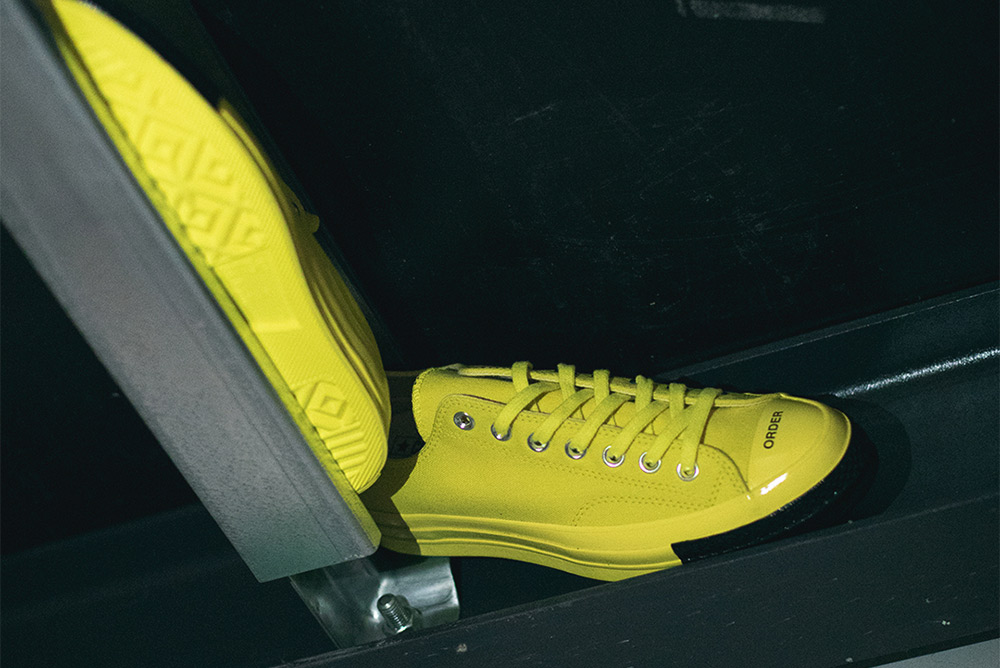 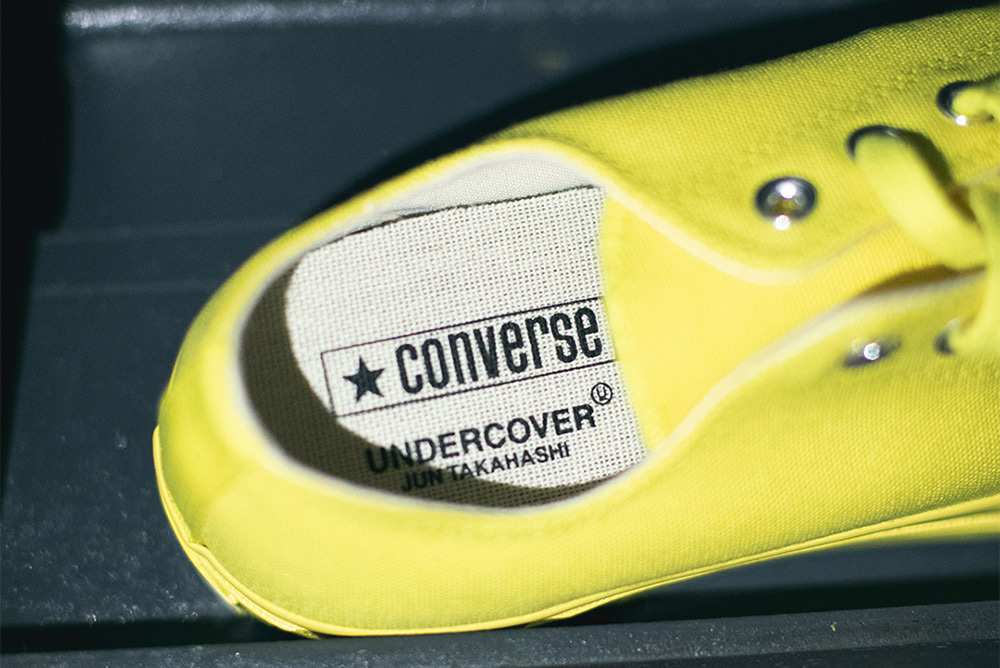 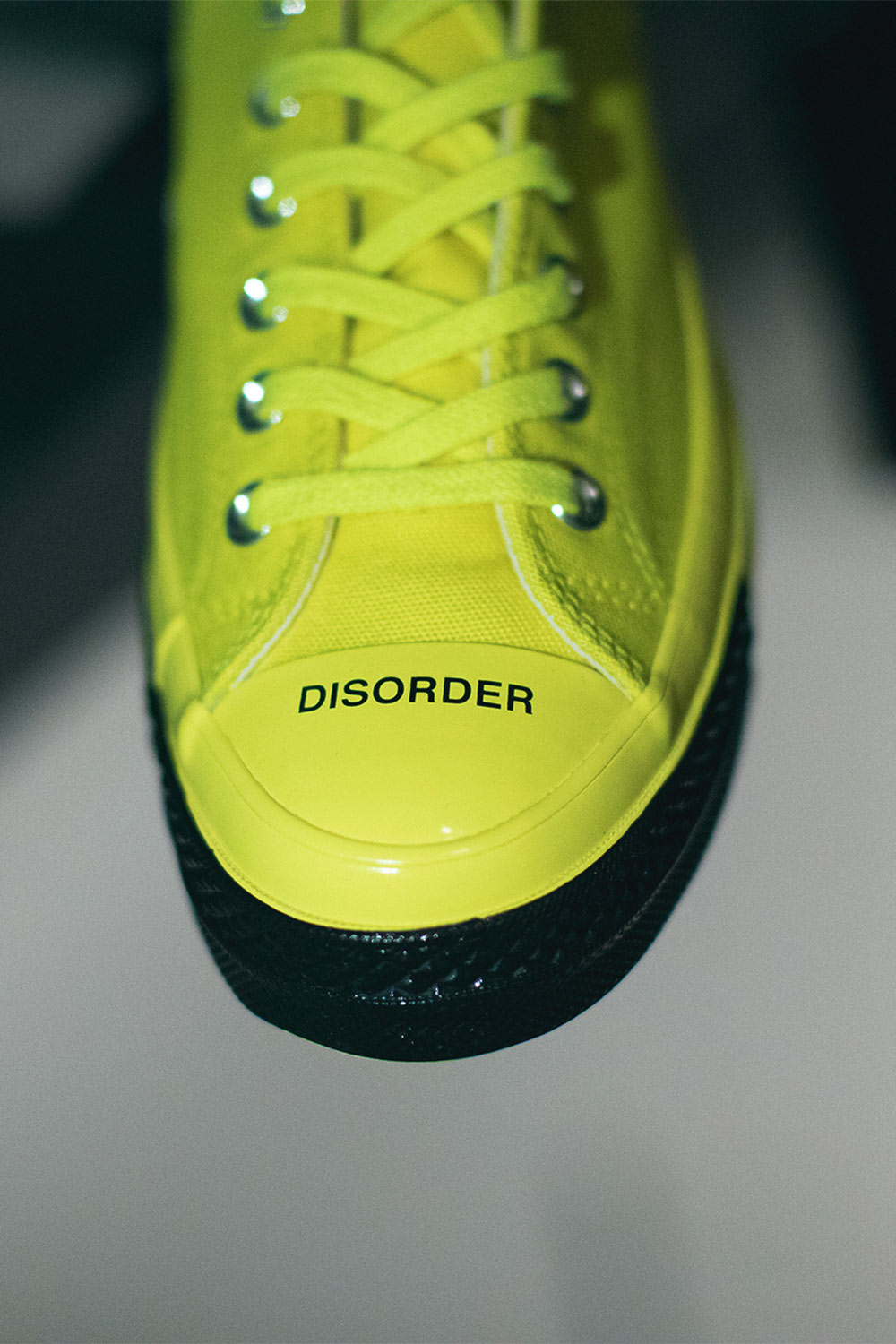 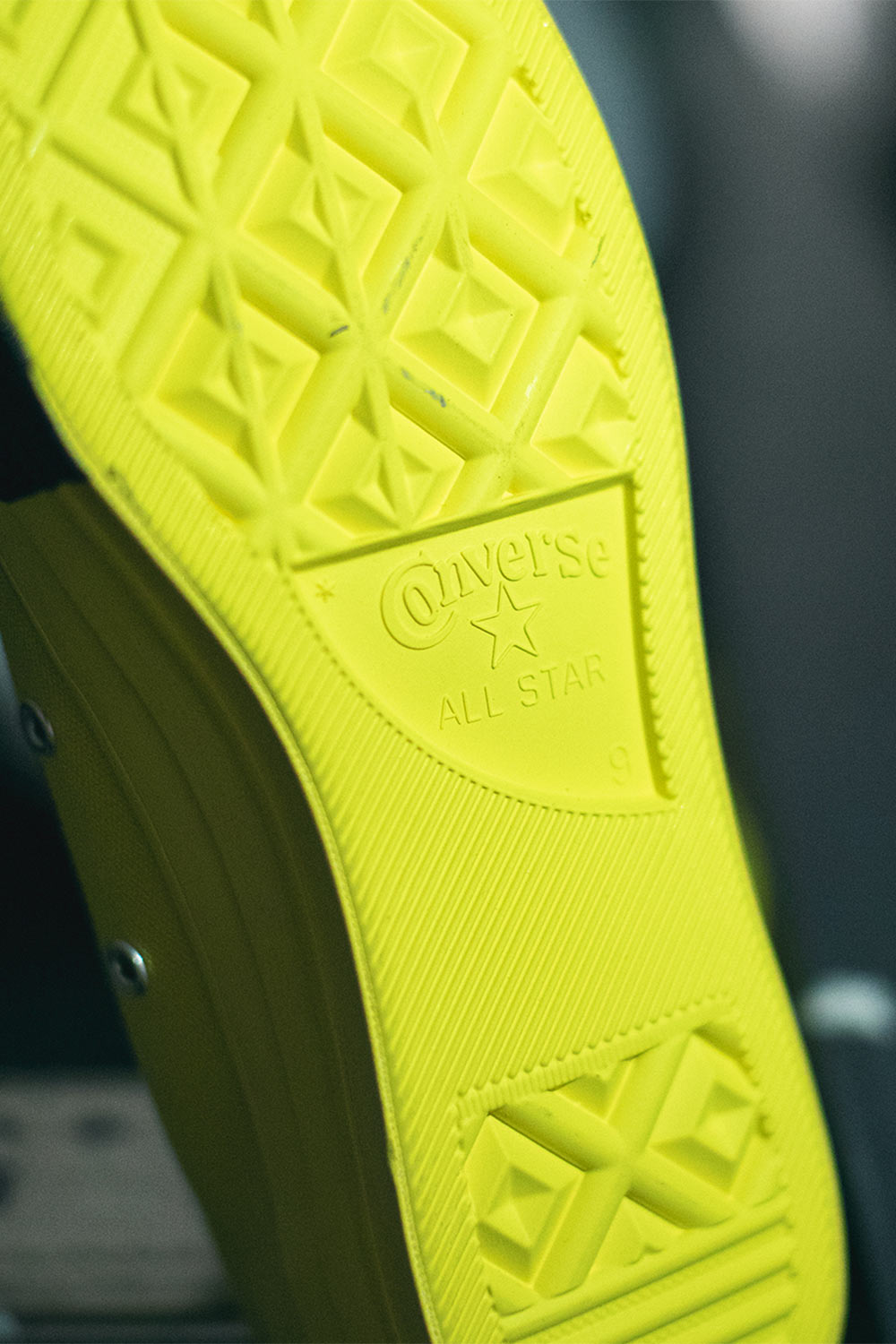 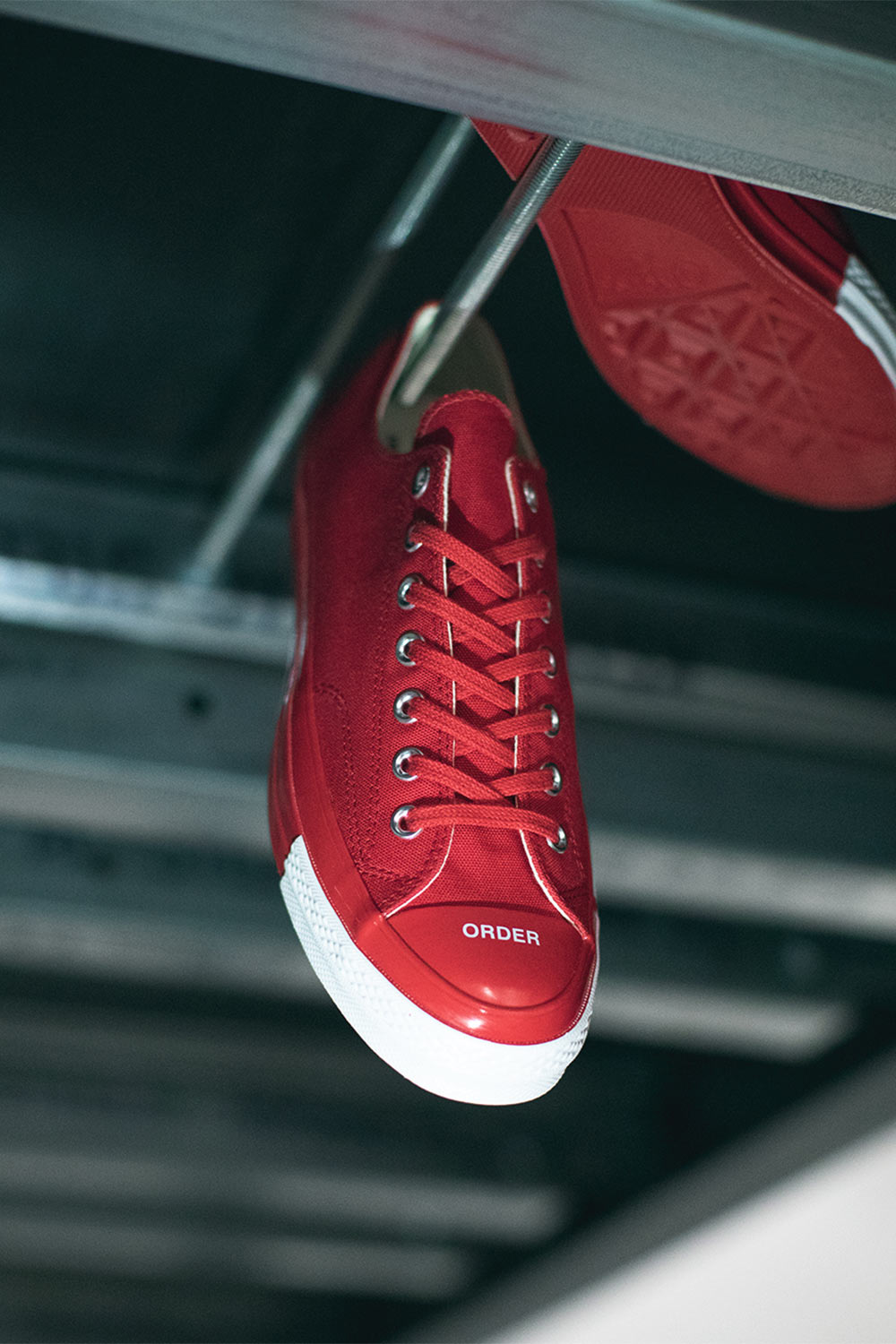 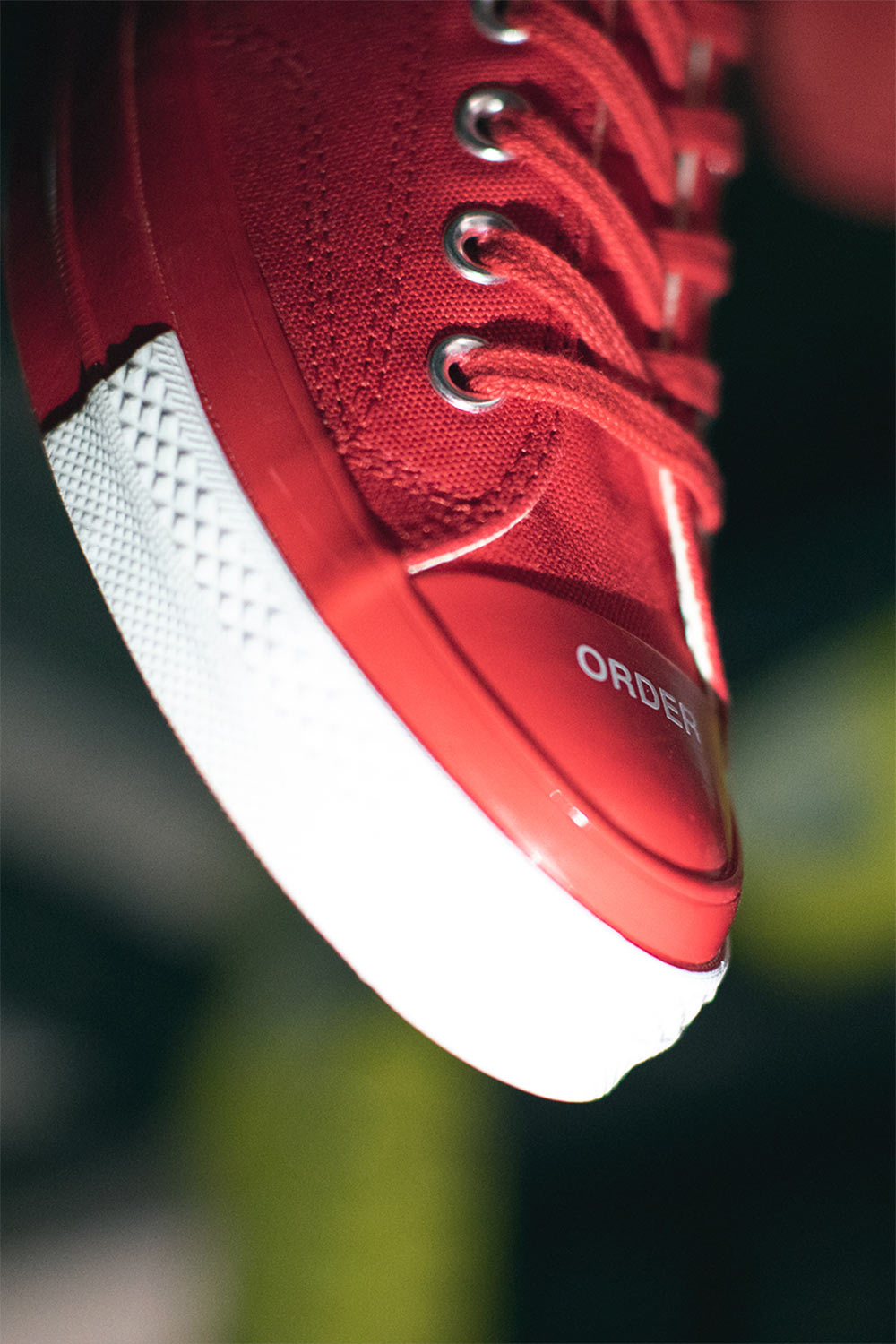 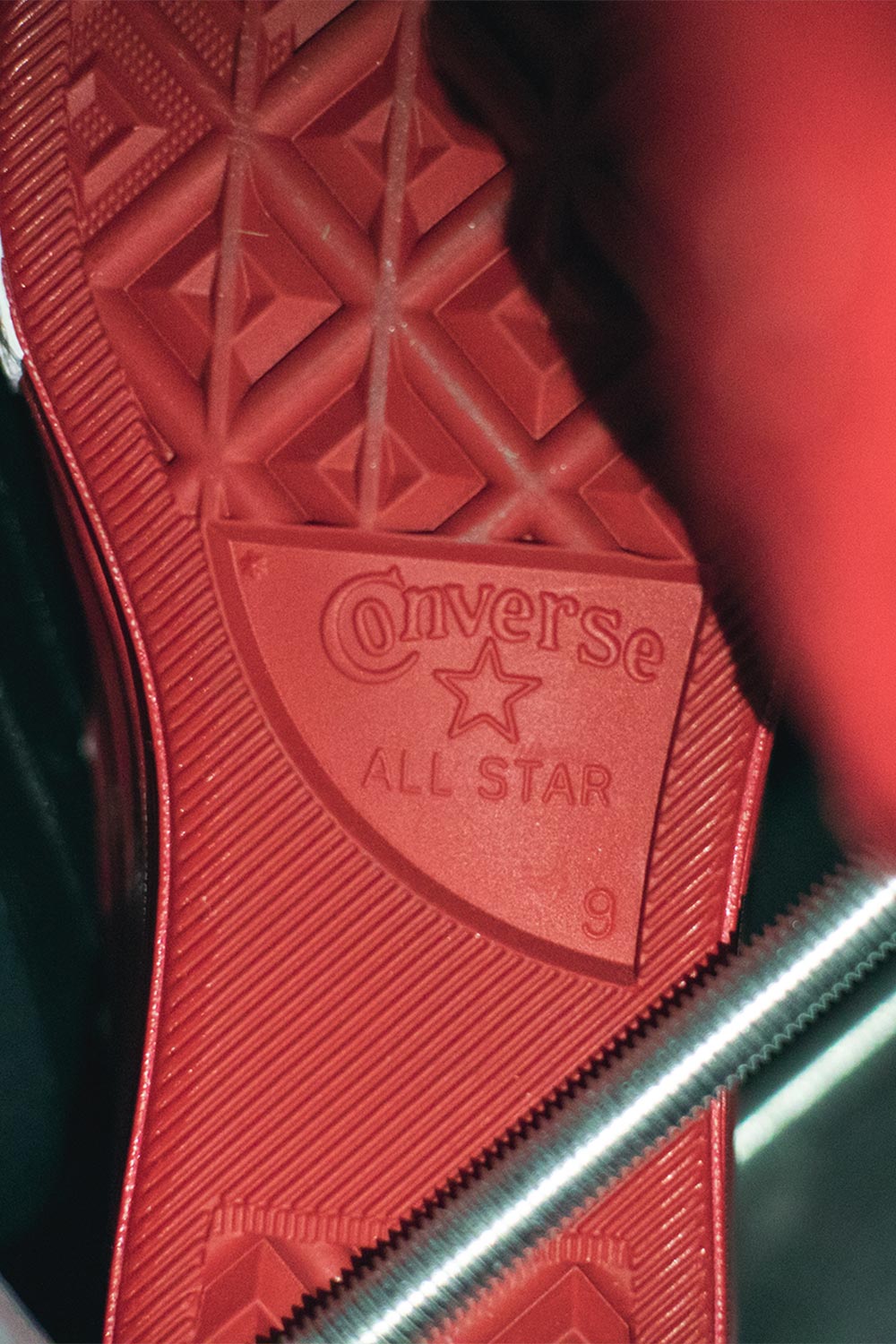 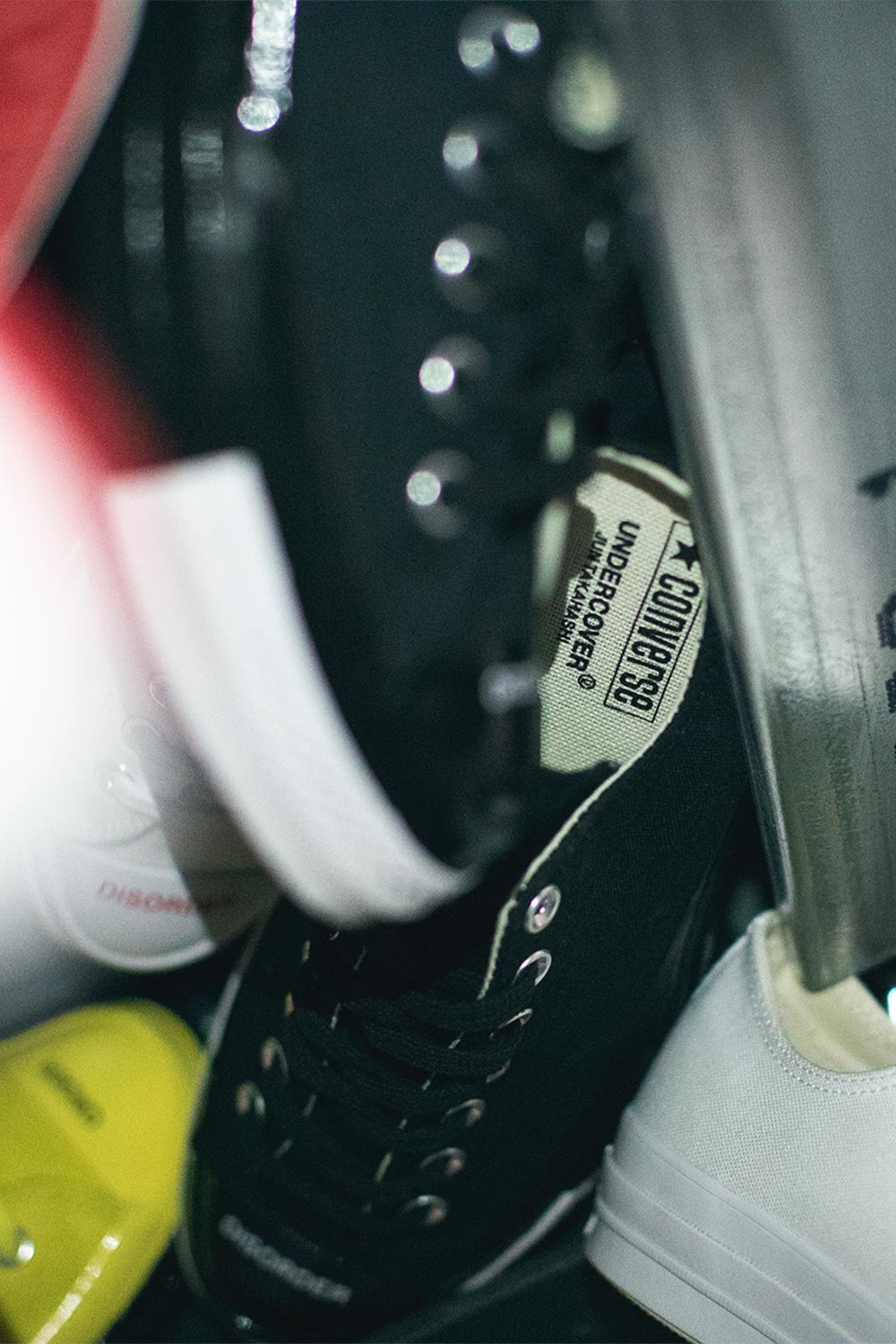 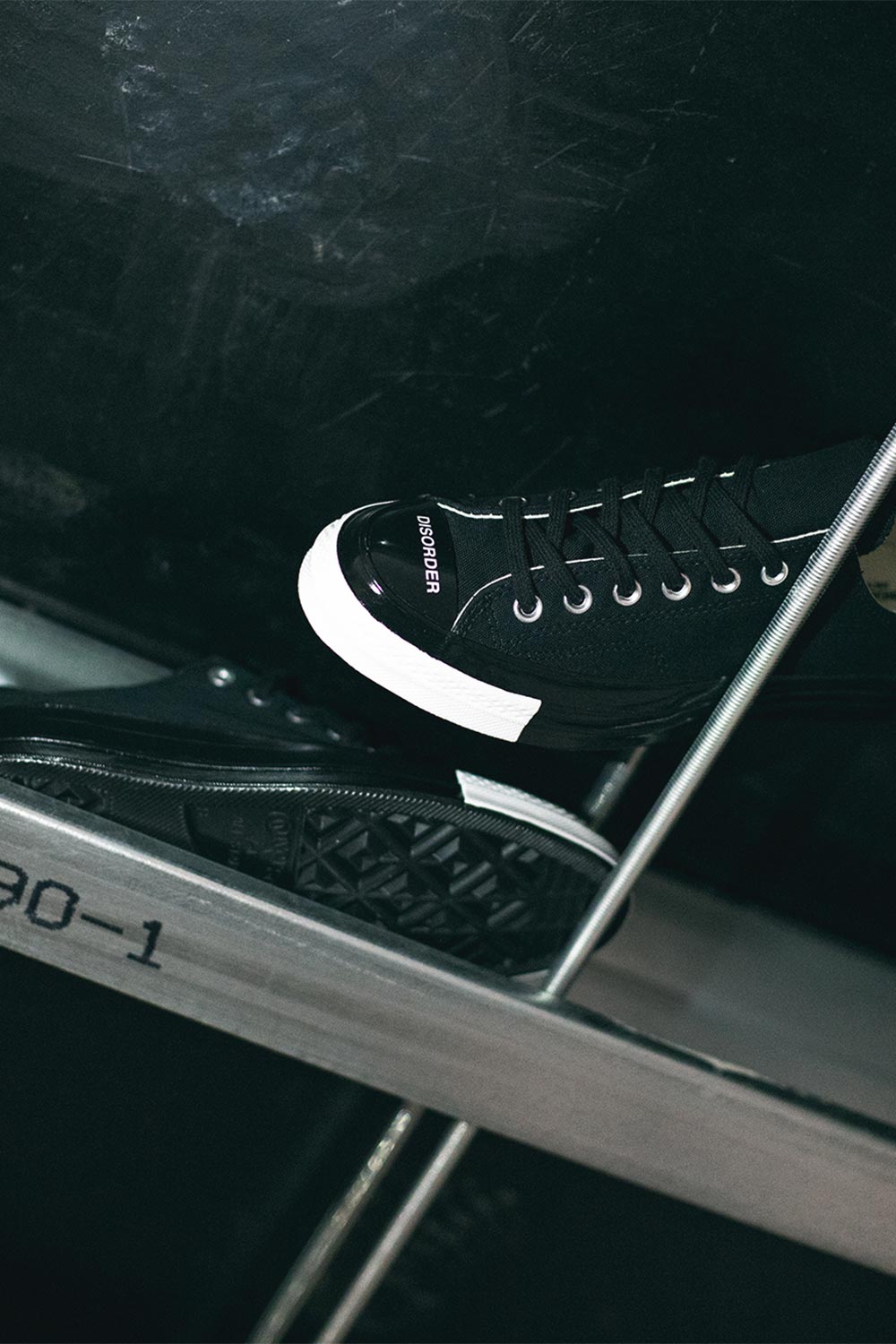 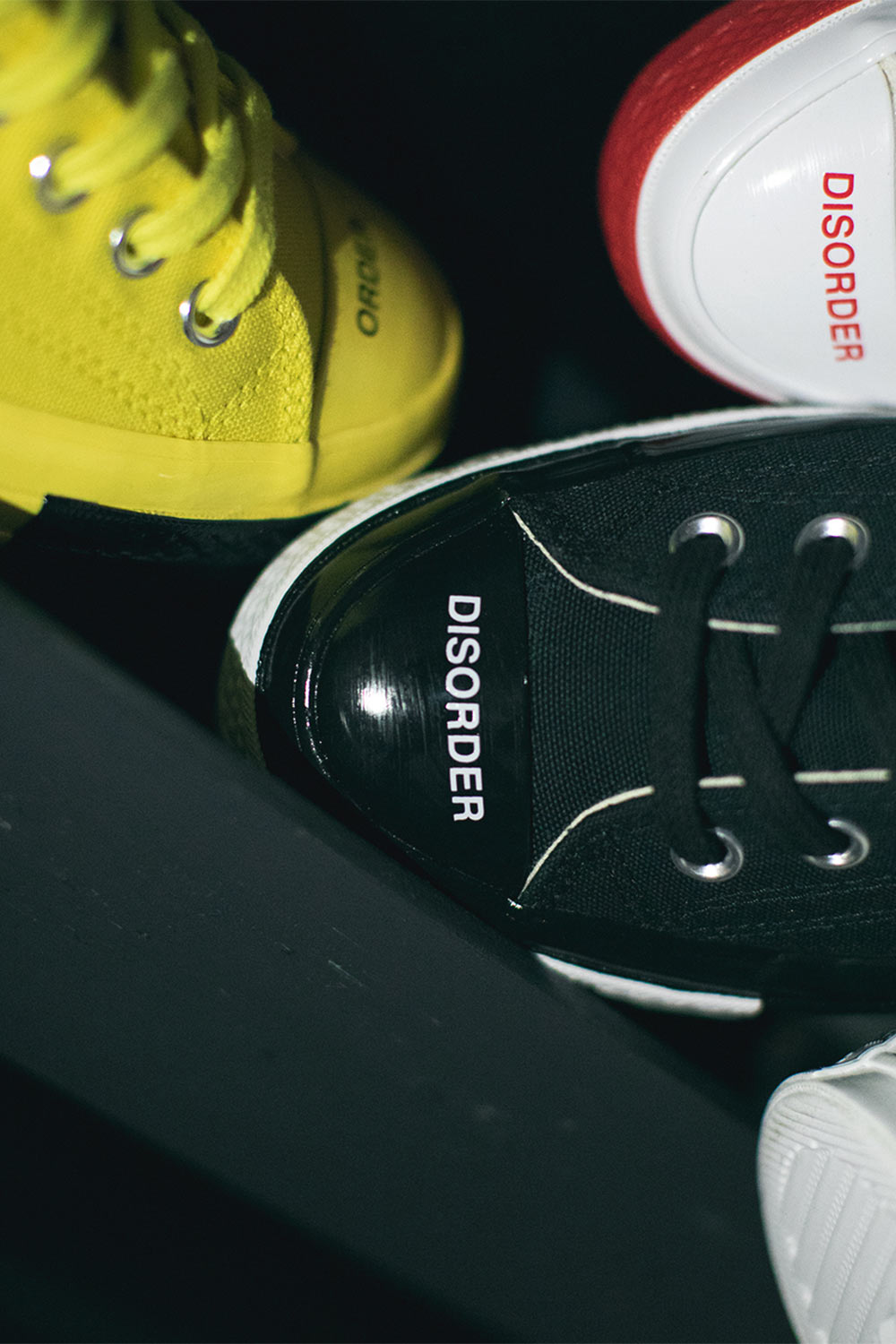 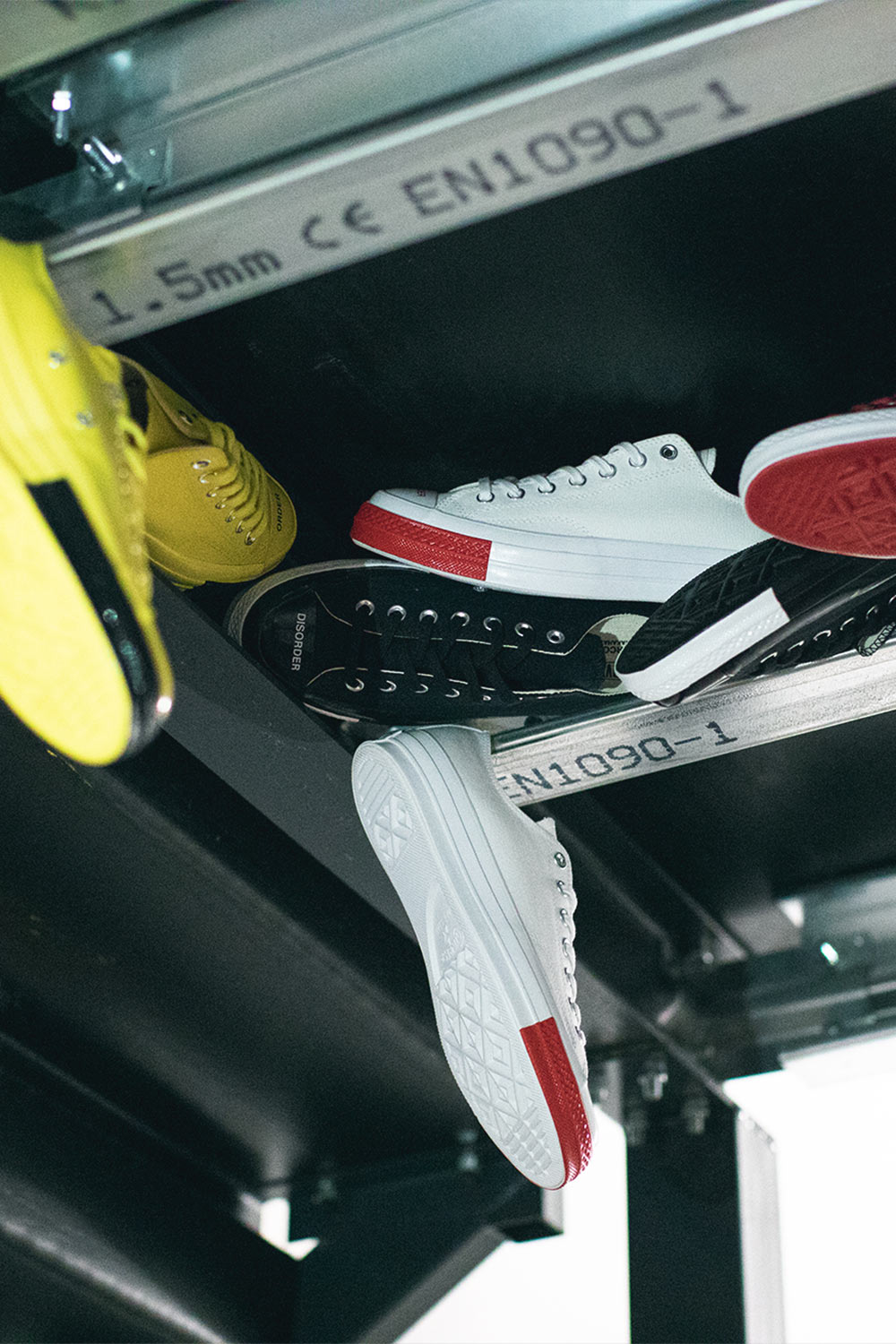