The film was shot in a single-room workshop in Walthamstow, as Marcus Bracey and his team constructed the frame and intricately wired up the new Footpatrol Neon Gas Mask . There was something innately cinematic about the process, as different elements of the process took place under the pools of neon light. From the grand scale of the large perspex frame, down to the complex wiring, the neon itself almost seemed like it’s own character as it came to life piece by piece. As such, we shot and cut the film in the order in which the process actually happened, slowly revealing each part of a long and complicated process, teasing the iconic shape of the gas mask, before a final reveal of the neon in all its glory.

Since Footpatrol’s origins, the gas mask has become the embodiment of the brand. Becoming the corporate identity of the store worldwide, it’s been featured in many collaborative projects from footwear to apparel as well as accessories. Garnering acknowledgement from Footpatrol consumers and followers alike, the gas mask is heavily represented within the community.

In addition, the iconic gas mask has become central to the stores interior since its reopening in 2010. Upon entry into the store, the first thing the consumer will recognise is a welcoming, brightly lit neon branding. With a finish to coincide with the theme of the store, it featured a weathered look supported by a perspex frame. In contrast to the newly designed branding, the gas mask neon is updated with a fresh blue tint. The standout feature is the a mirror placed in behind the neon to give it an infinity look.

Footpatrol London will be reopening on Friday 28th September 2018. 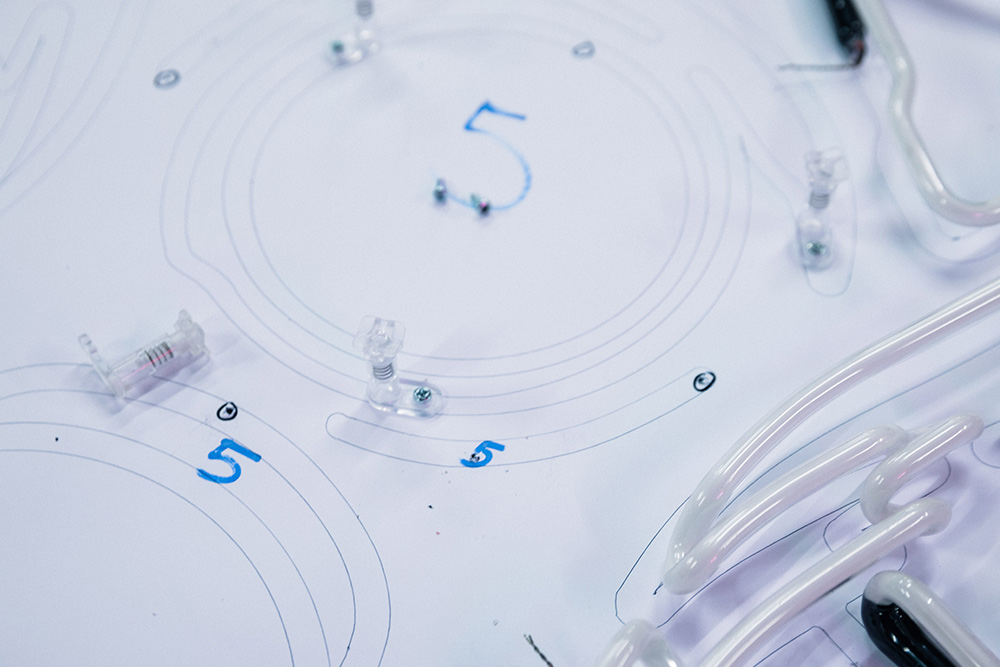 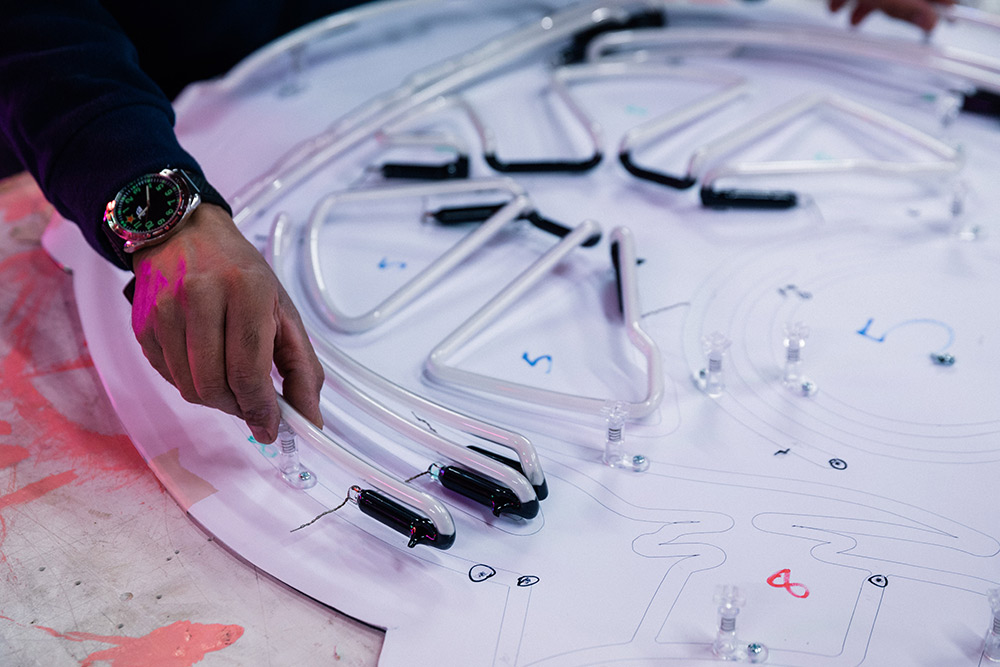 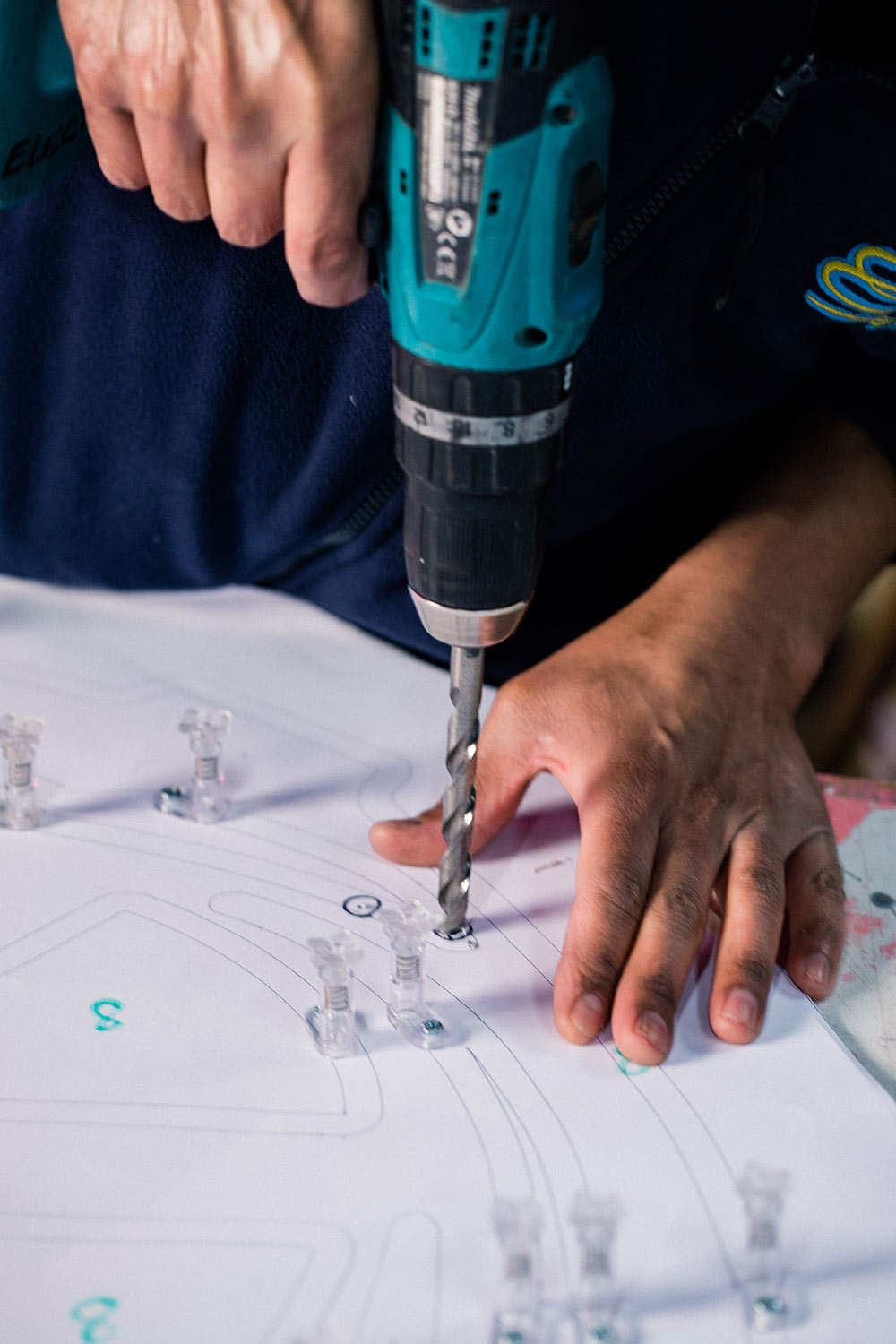 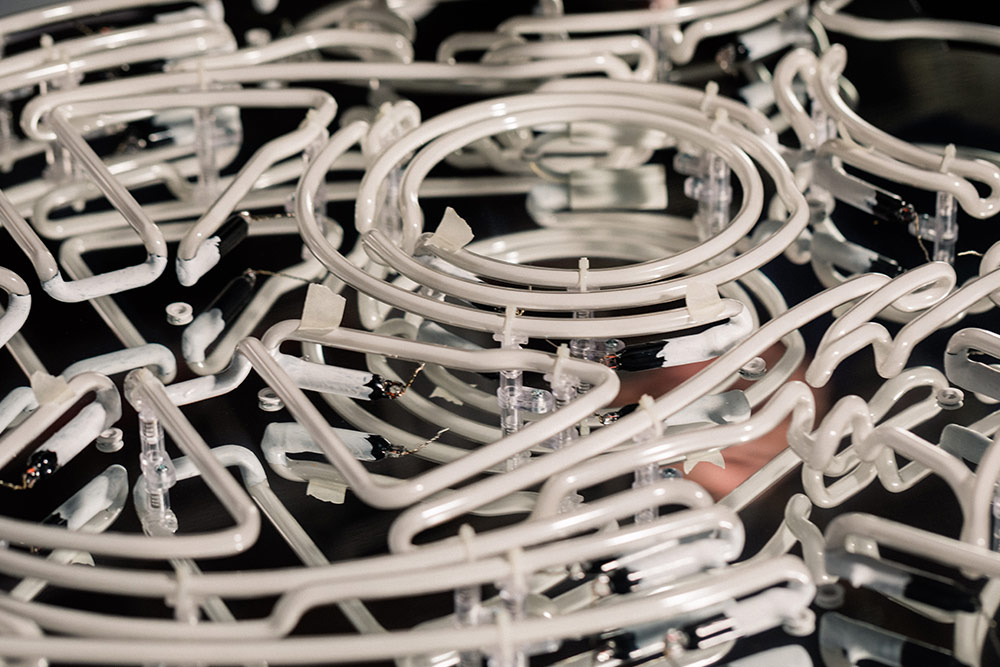 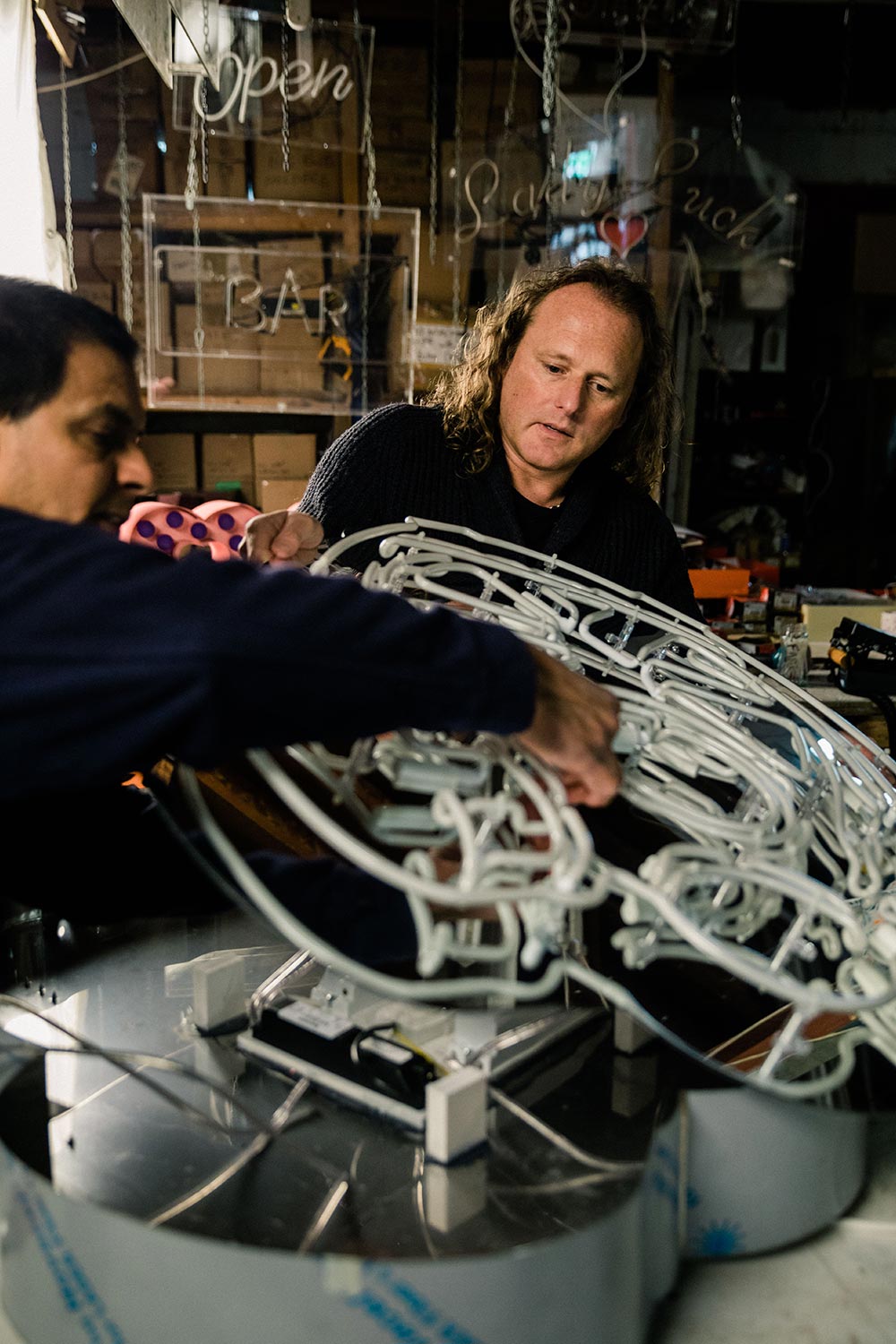 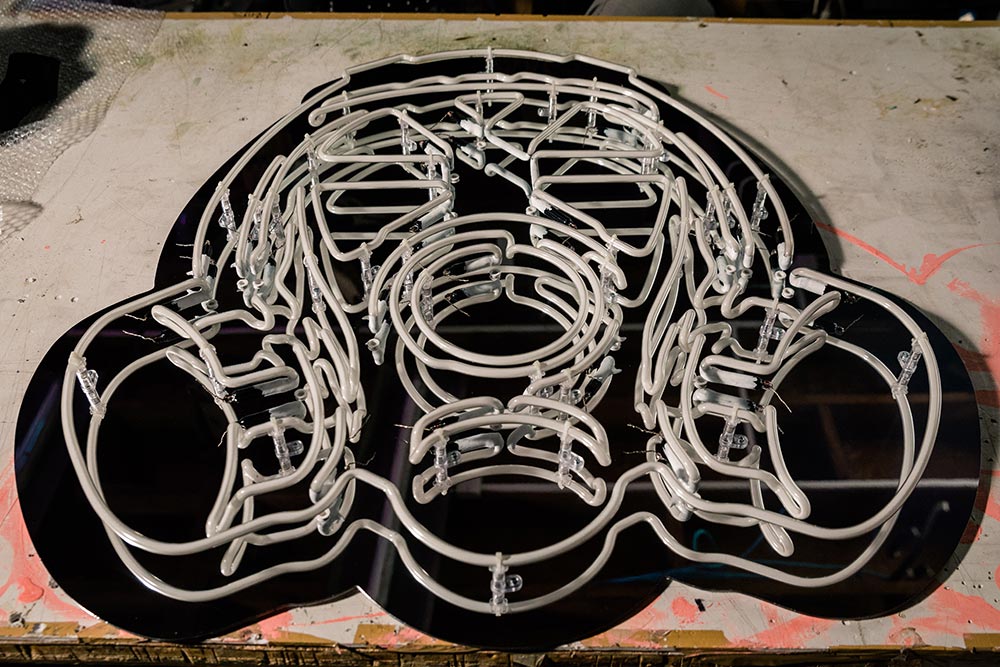 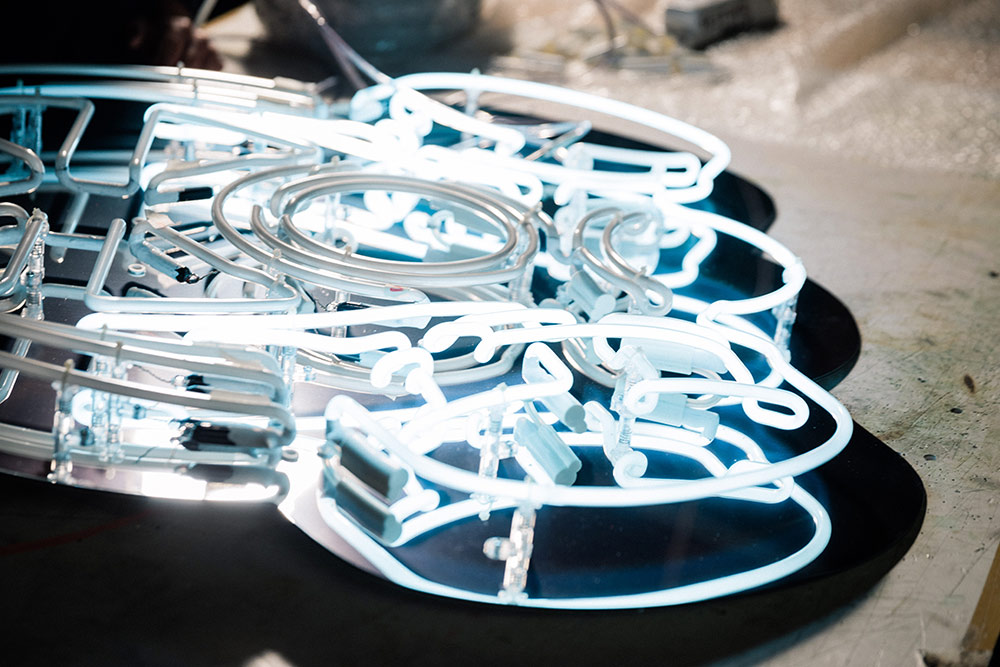 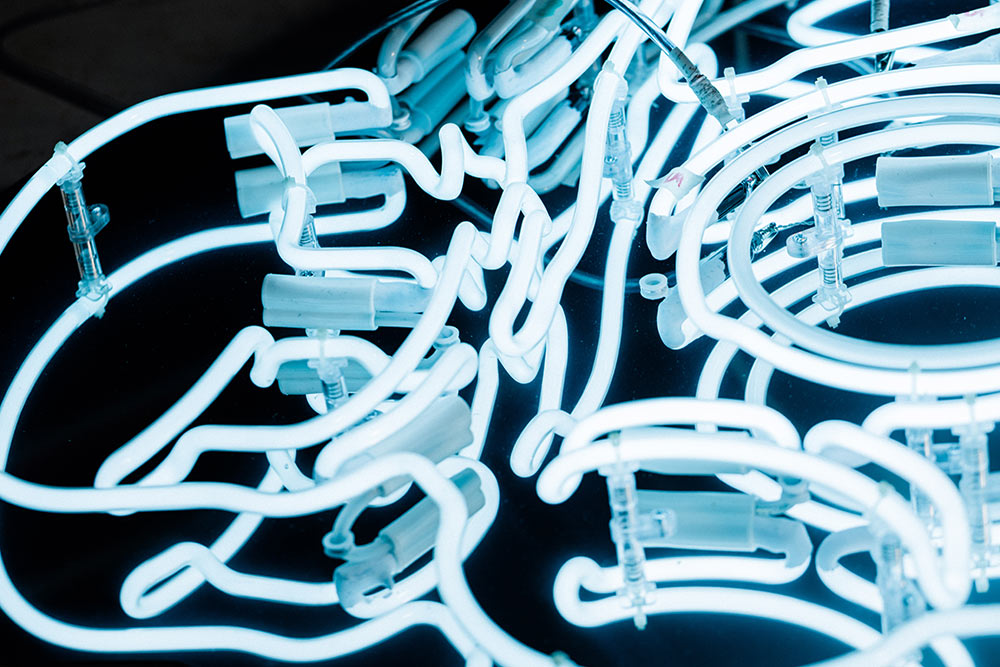 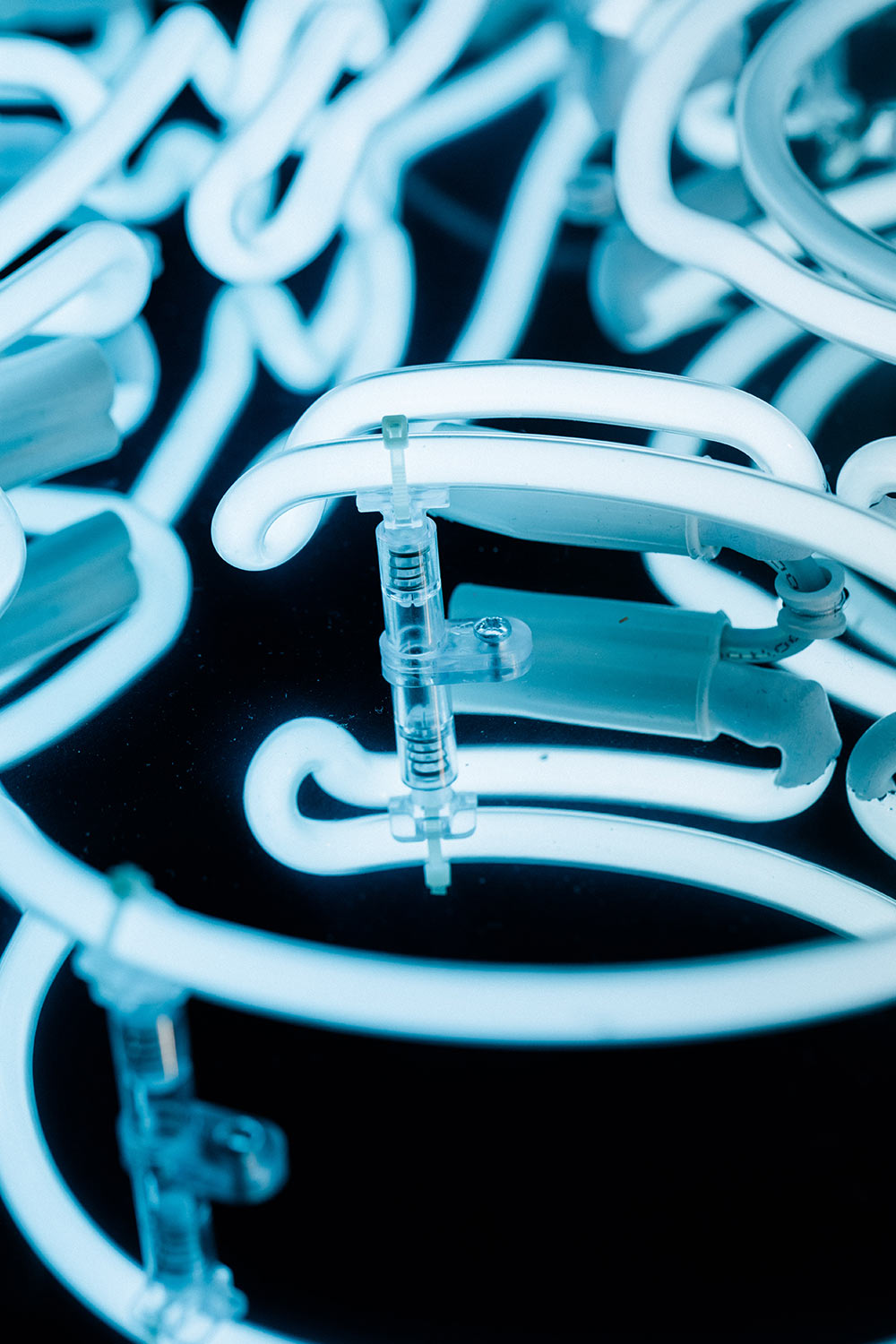 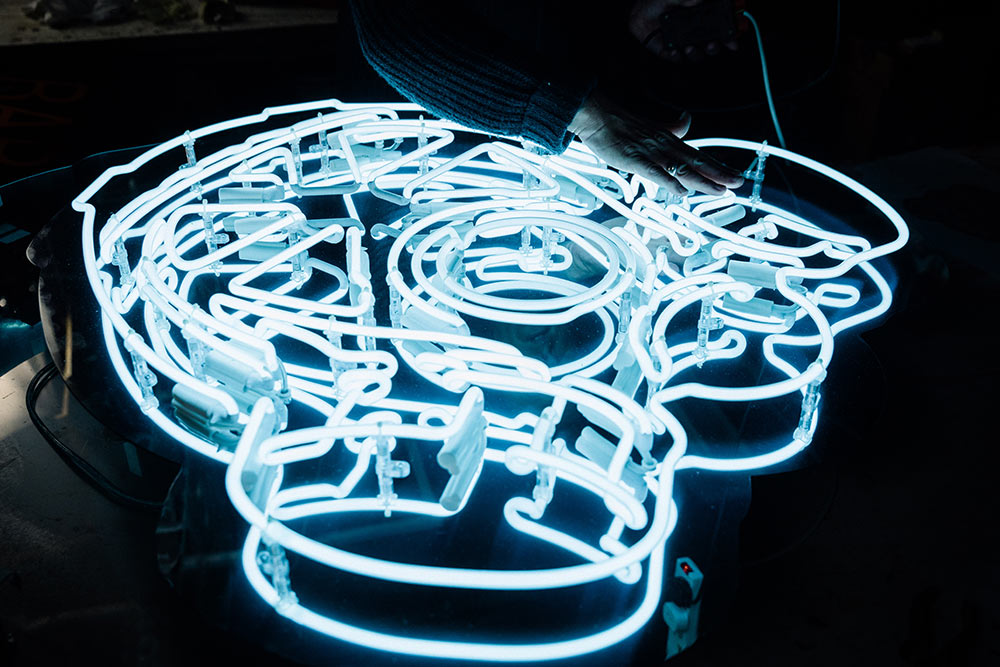 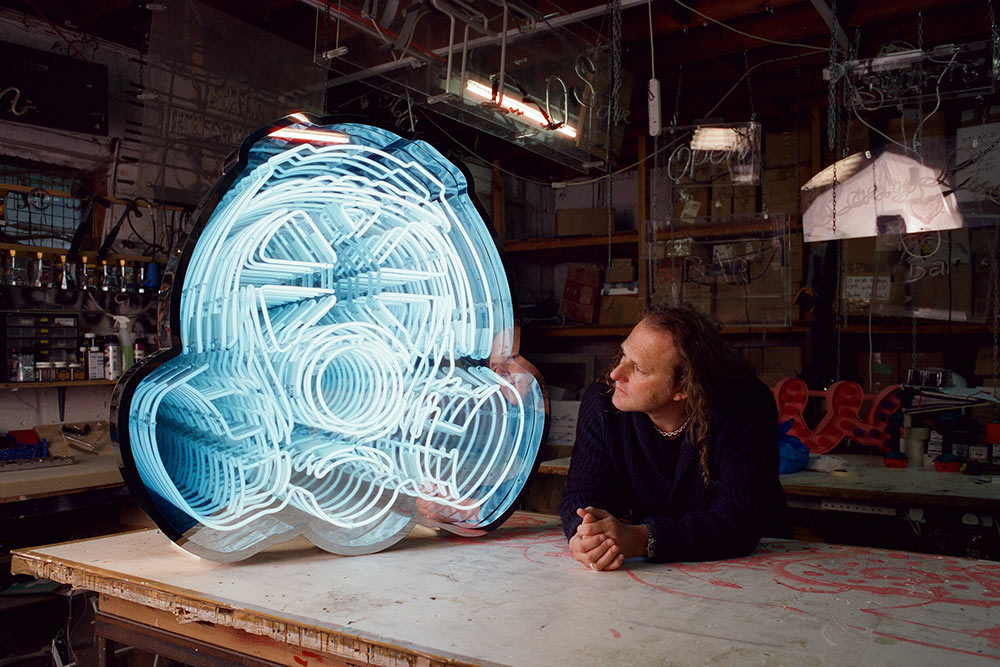 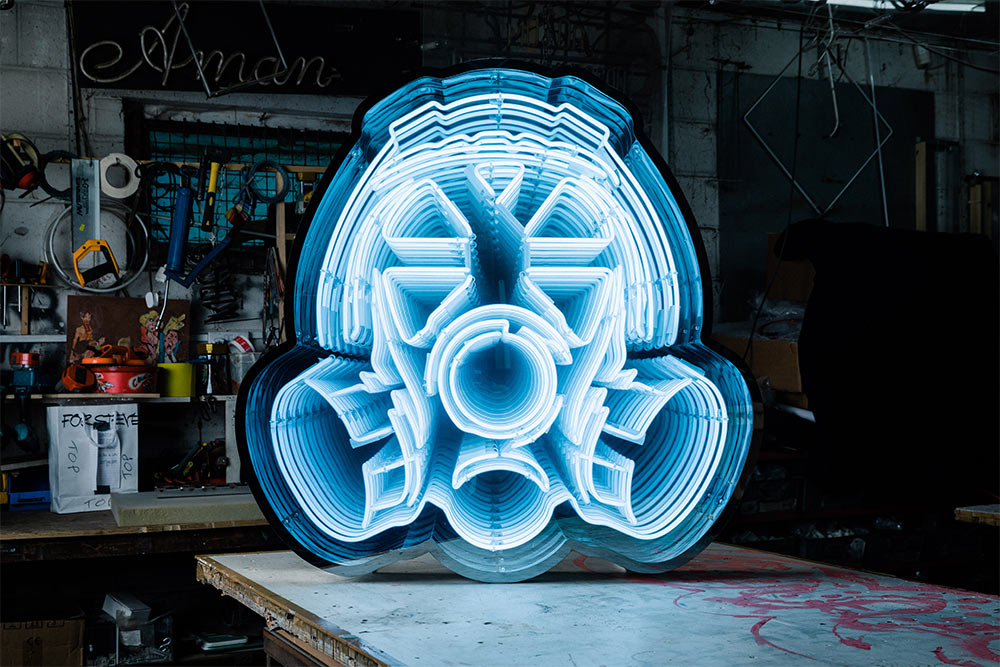