The Nike React Element 87 has been one of the most sought after new silhouettes of the year so far, and the collaboration between Nike and UNDERCOVER on the shoe has only fuelled this fire.

Many people were first introduced to the Nike React Element 87 when early photos of UNDERCOVER Paris Fashion Week show surfaced showing samples from the impending collaboration. Designer and founder Jun Takahashi’s love for all things Sci-Fi lead him to put a futuristic spin on an already futuristic shoe.

The UNDERCOVER x Nike React Element 87 raffle sign up is now live for an IN-STORE ONLY PURCHASE.

*STRICTLY ONE ENTRY PER COLOUR PER PERSON* – Multiple entries WILL be cancelled.

Raffle winners will be contacted via email and will be given instructions on how to purchase. 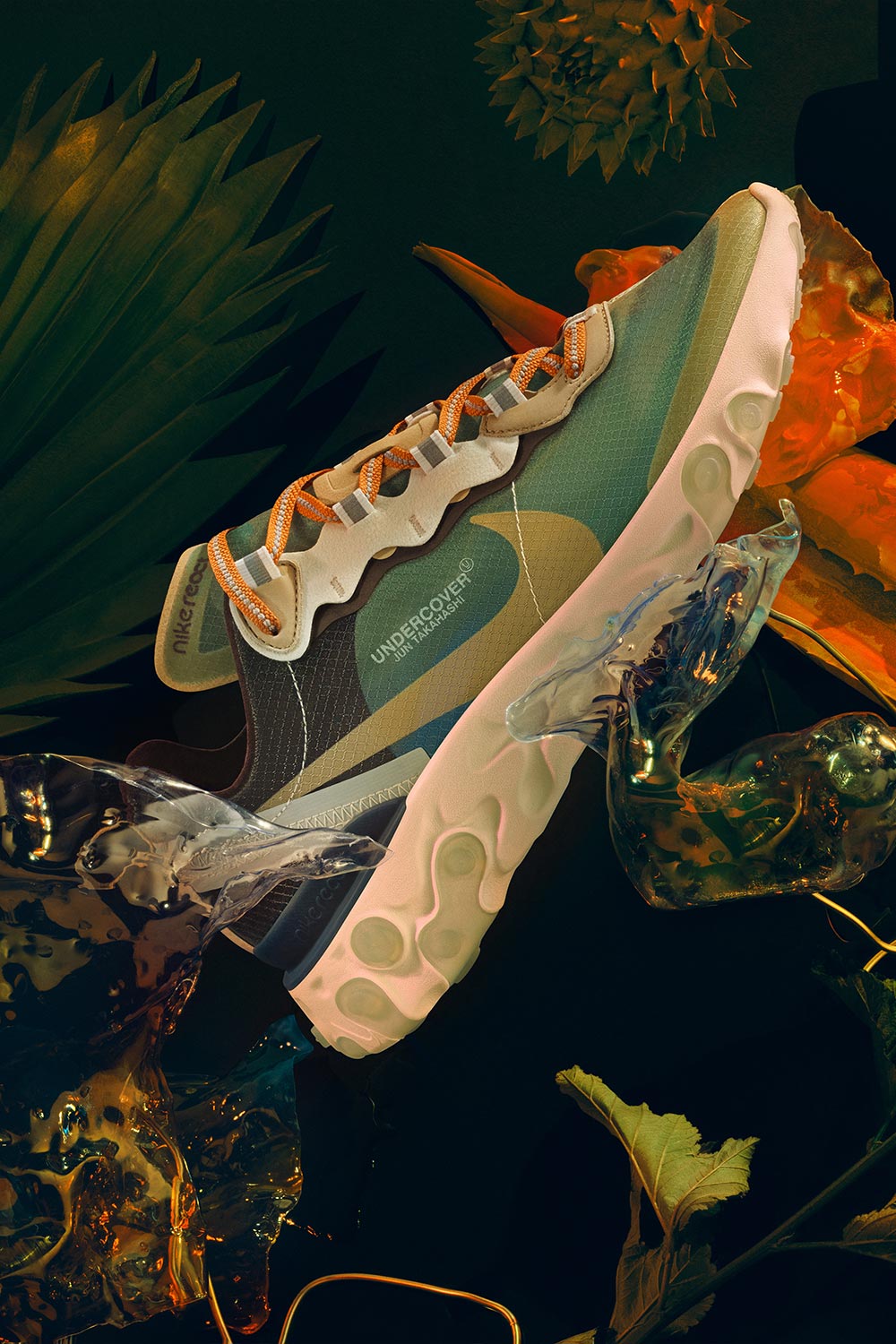 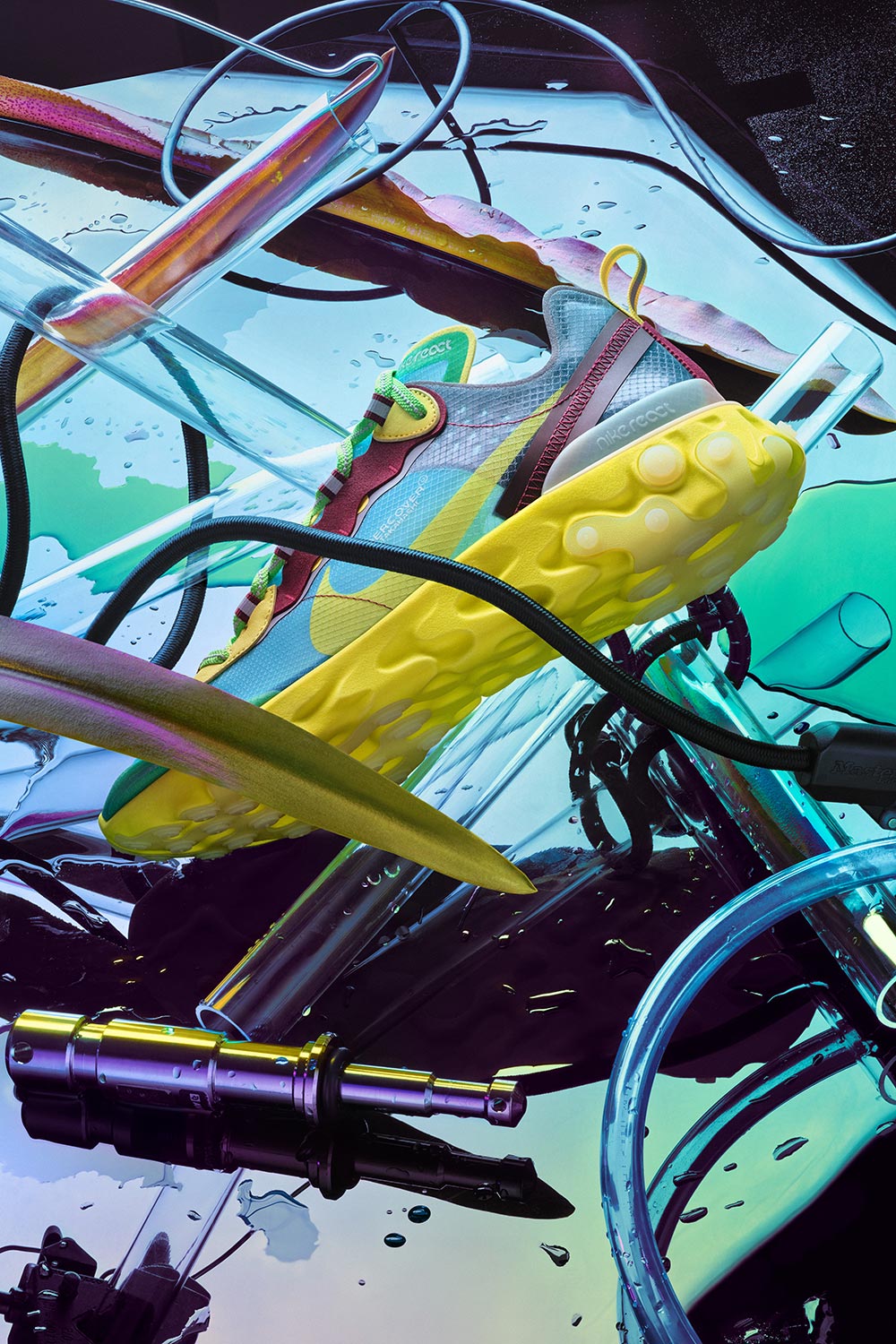 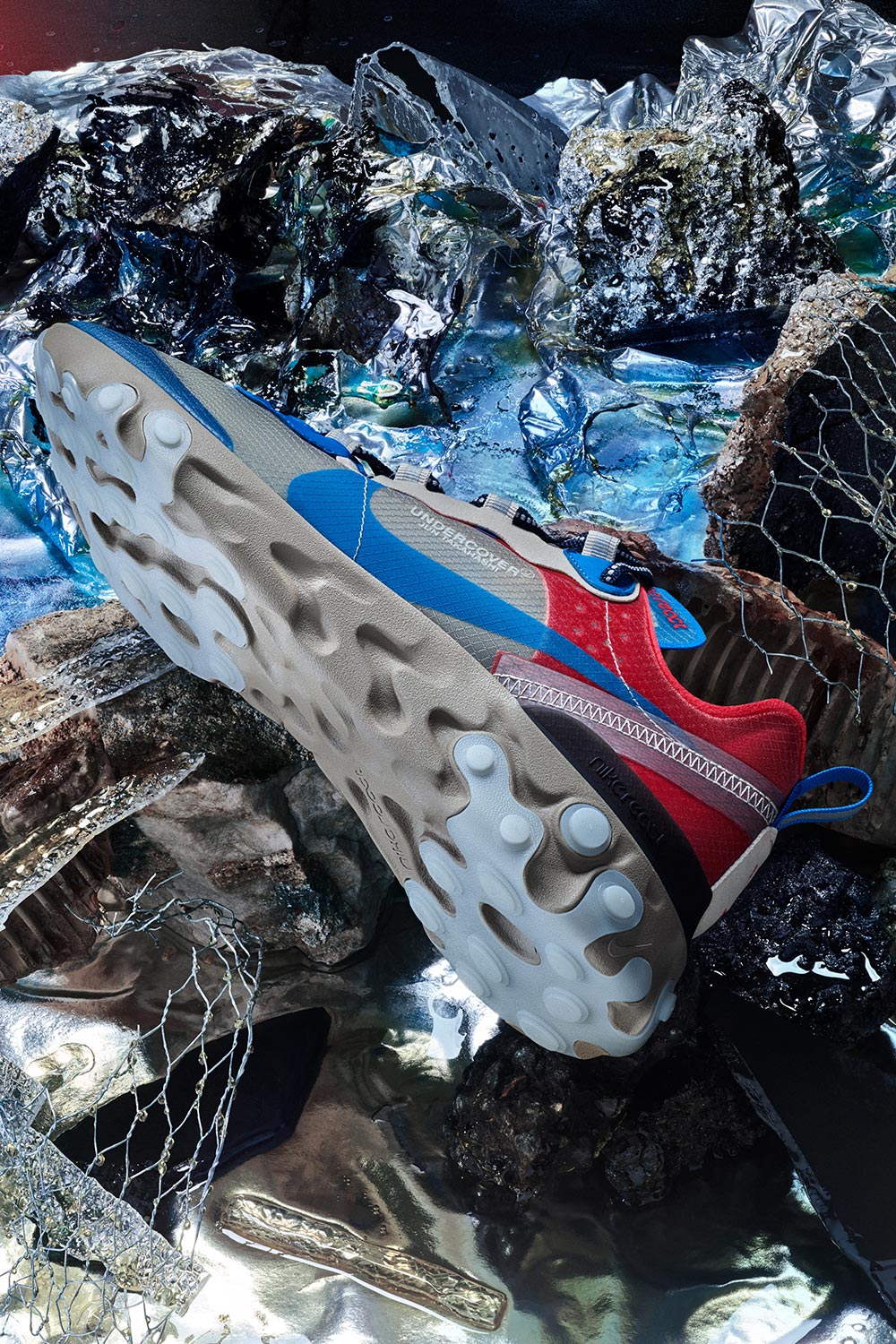 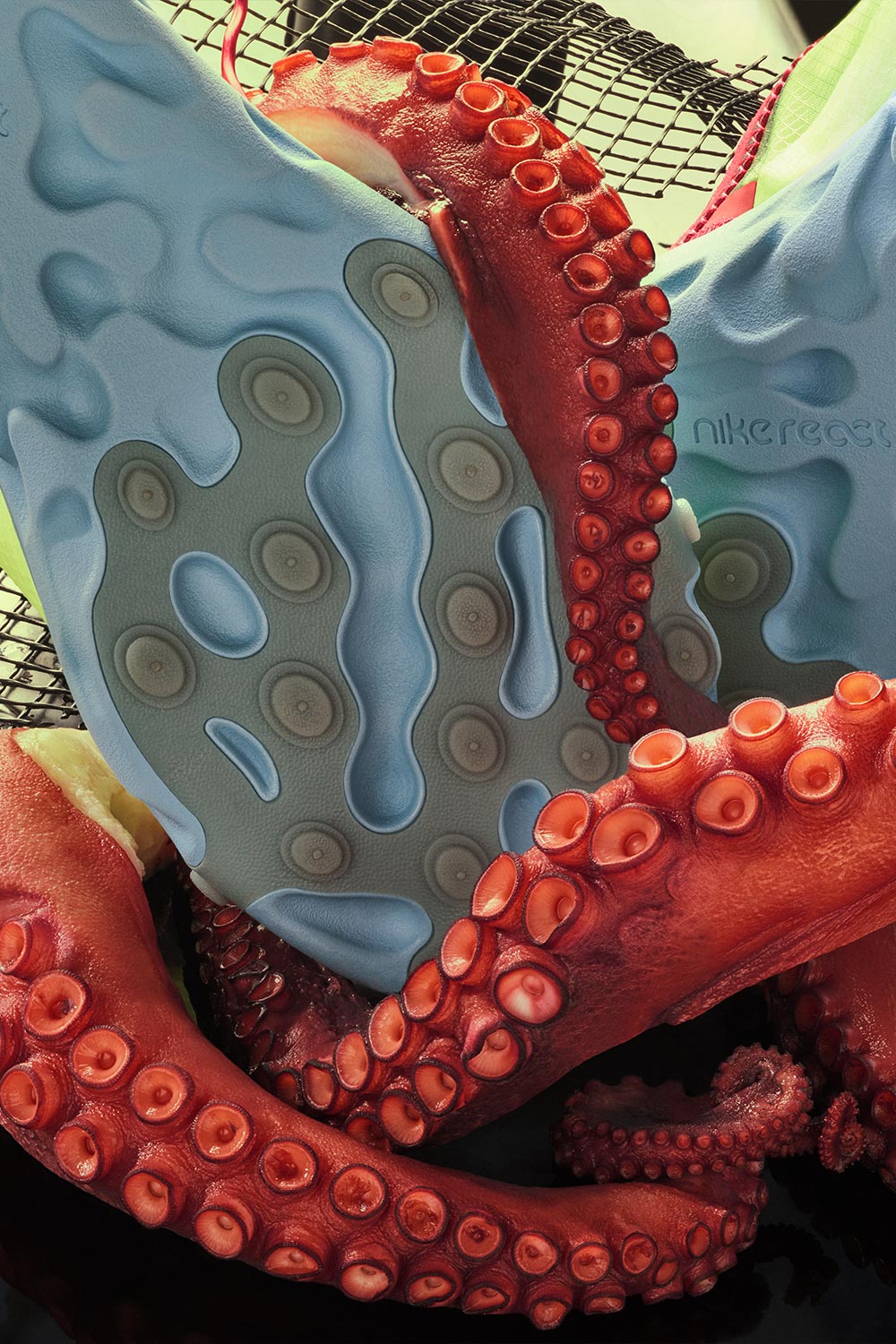 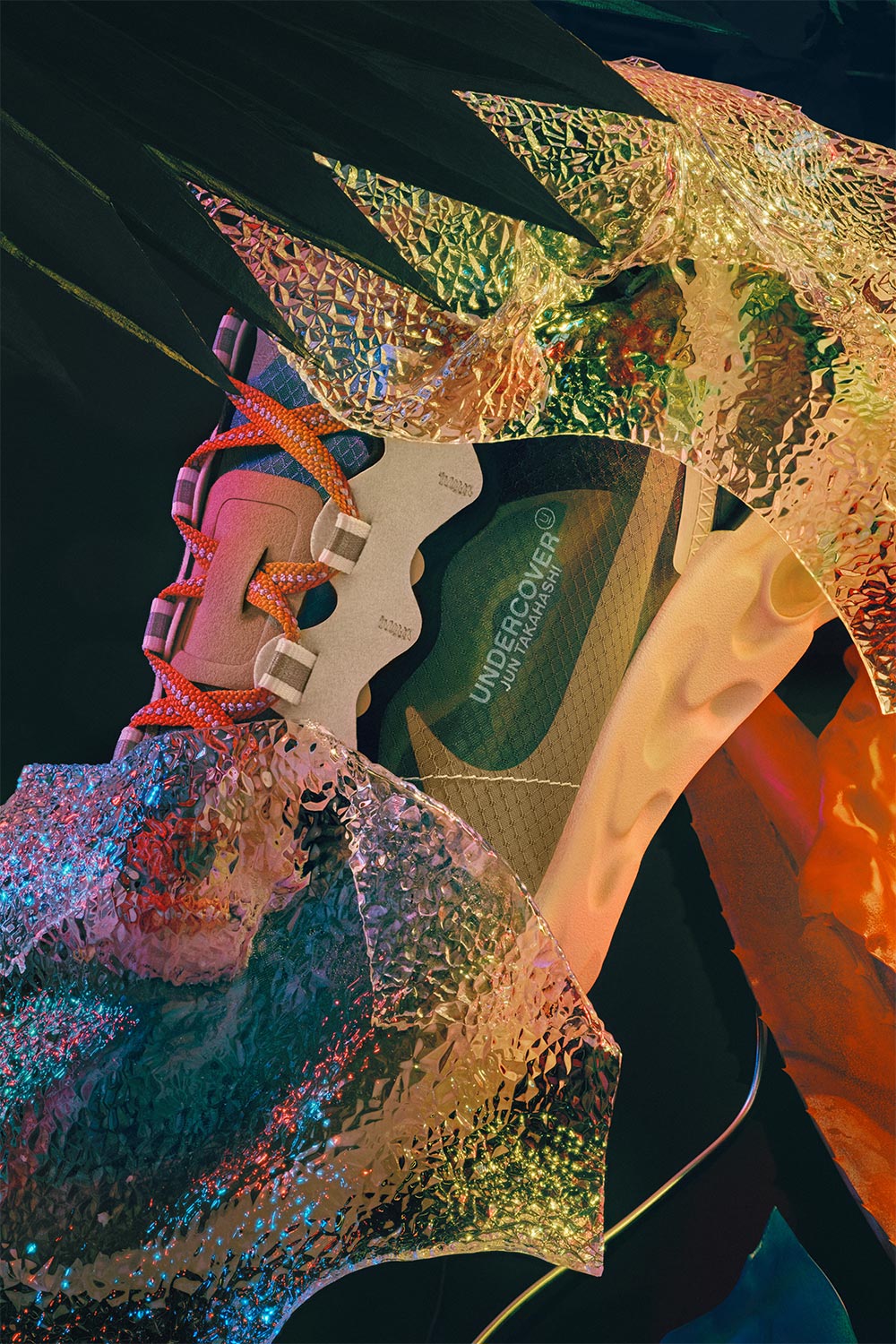 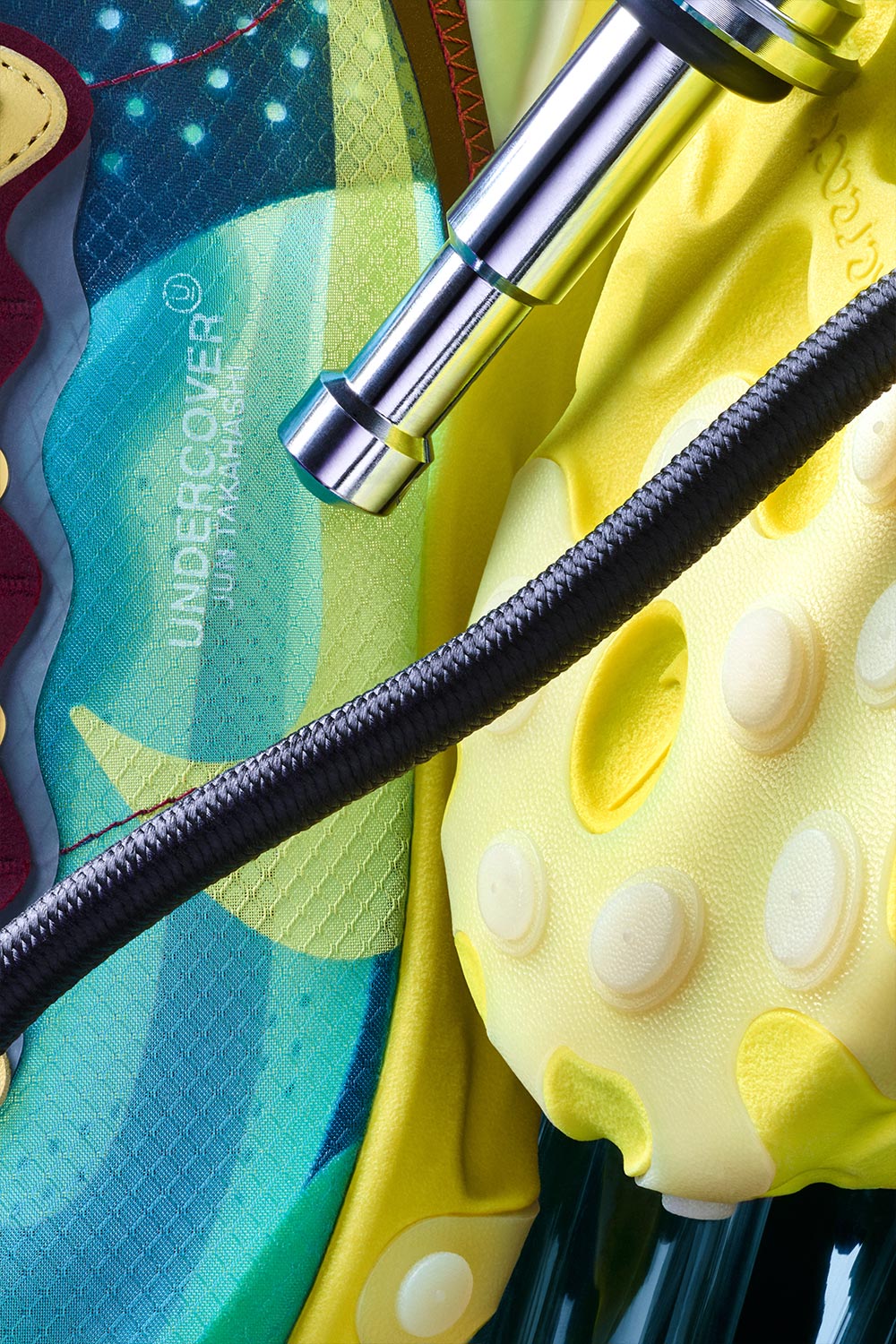 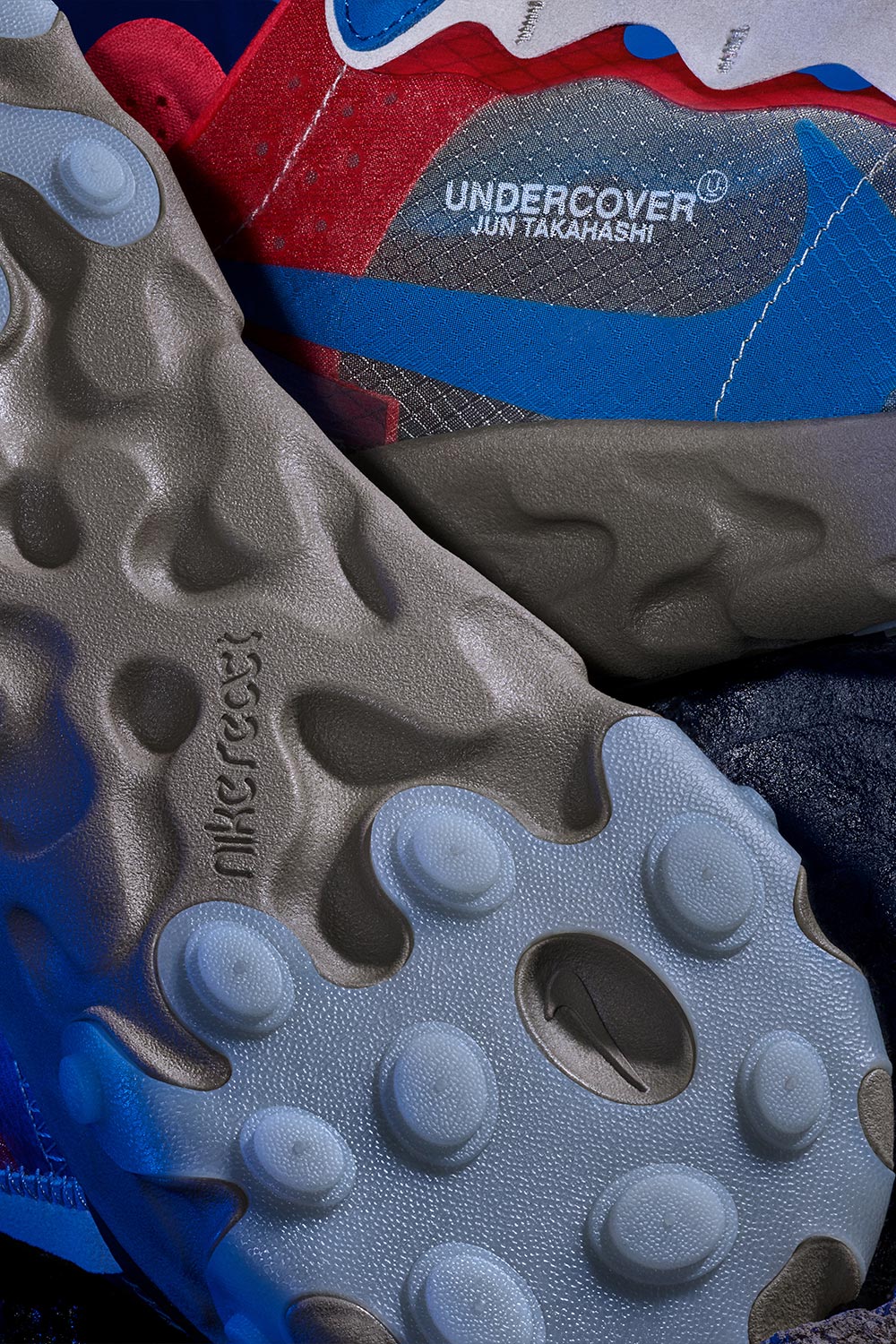