In 1974, Converse dropped the stripes, added a star to the vamp and re-launched their low-cut version with an updated look. The new One Star Emblem was a smash for one year, before being removed from retail shelves completely.

In 1993, the One Star returned. A Perfectly timed entrance during grunge and skateboarding’s advances into popular culture, Converse’s classic found itself being worn by the right people at the right time. Kurt Cobain was regularly snapped in One Stars, and Guy Mariano was captured in the One Star during his section in ‘Mouse’, Spike Jonze’s legendary 1996 skate video.

Since its inception in 1989, Carhartt WIP (Work In Progress) has been become a staple brand for the style-concious audience. With longevitiy in mind, the workwear label has produced three iterations combined with finely crafted Cordura fabric, a long-lasting textile composed primarily of nylon with cotton, mixed in for strength and comfort.

Carhartt branding can be seen on the One Star’s tongue and insoles, while Cordura’s signature tag comes partially-concealed between its tongue and ankle collar.

A nod to Carhartt’s Detroit origins makes its presence known on the tongue label as well, with a “313” area code. A die-cut Converse One Star presents a customary look for the brand’s avid fans appearing in appropriate colours.

The Carhartt x Converse One Star is now available online, priced at £90. 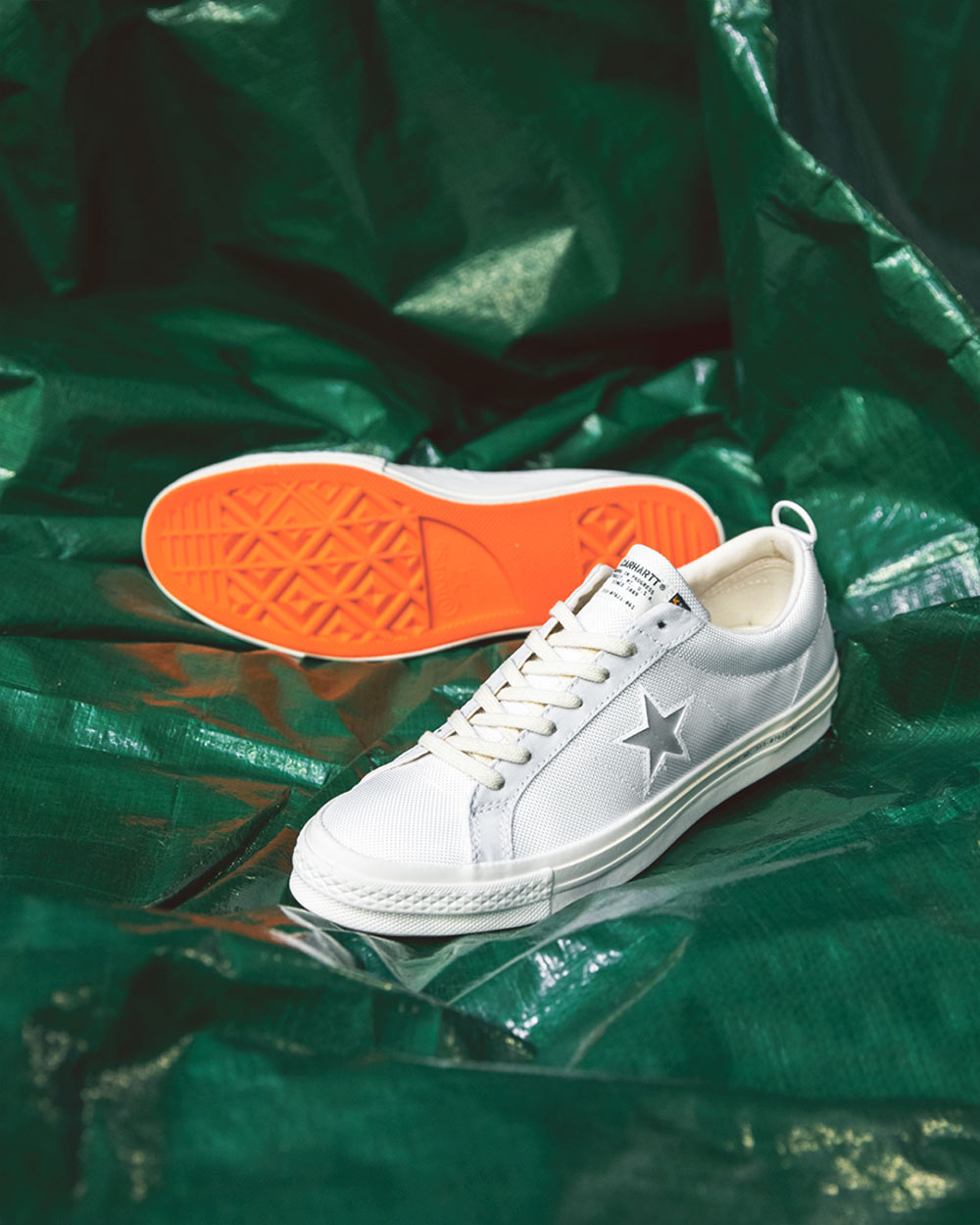 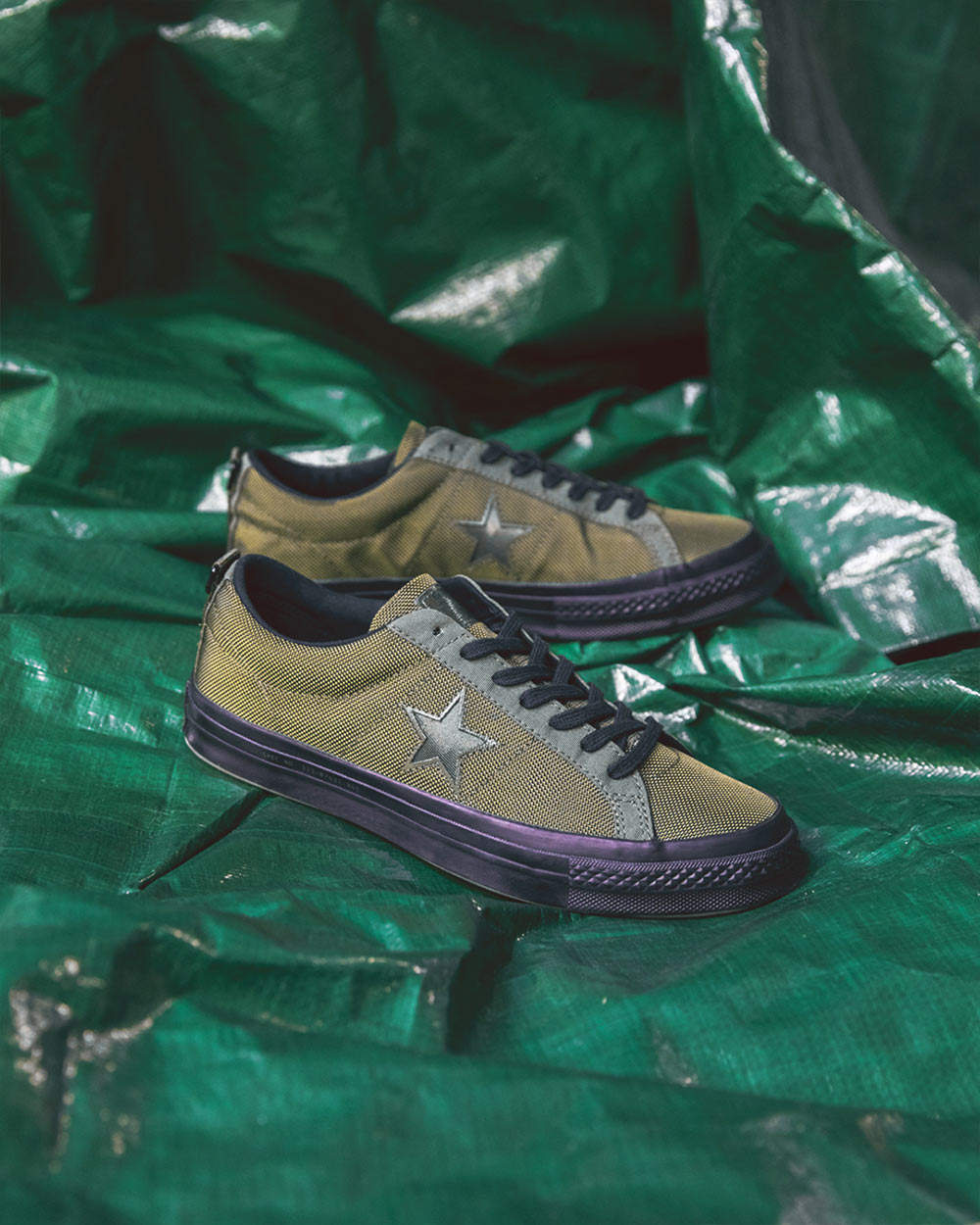 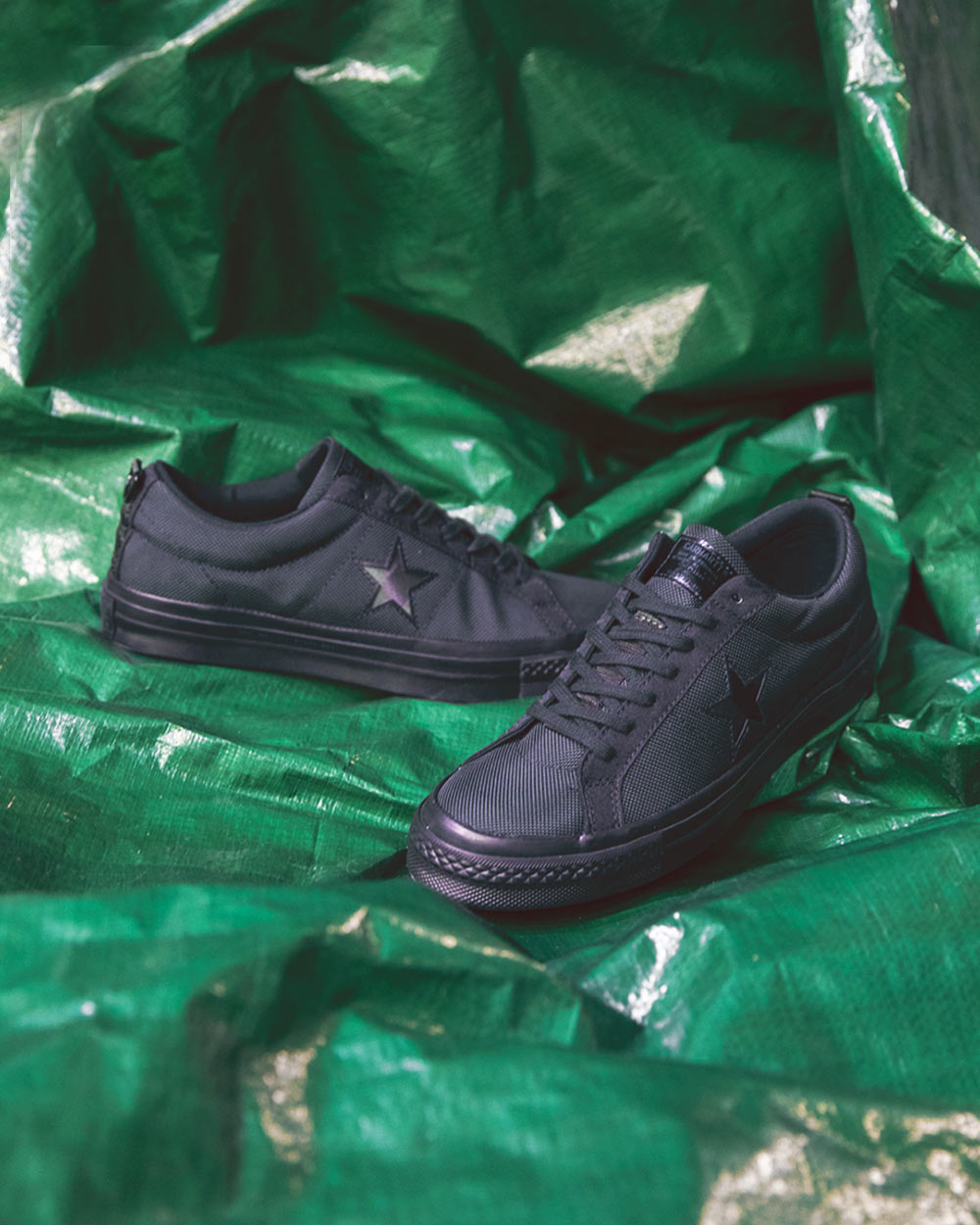 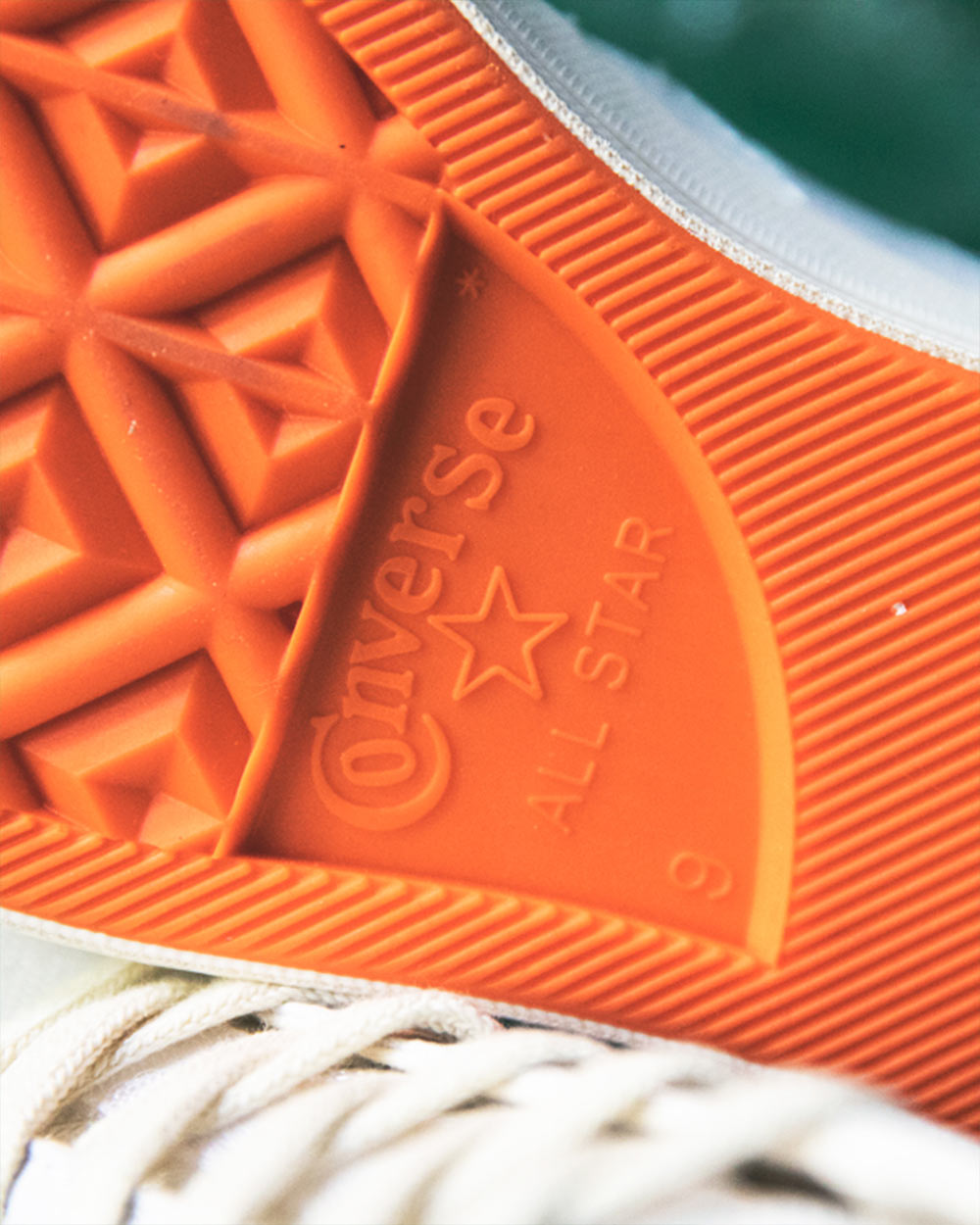 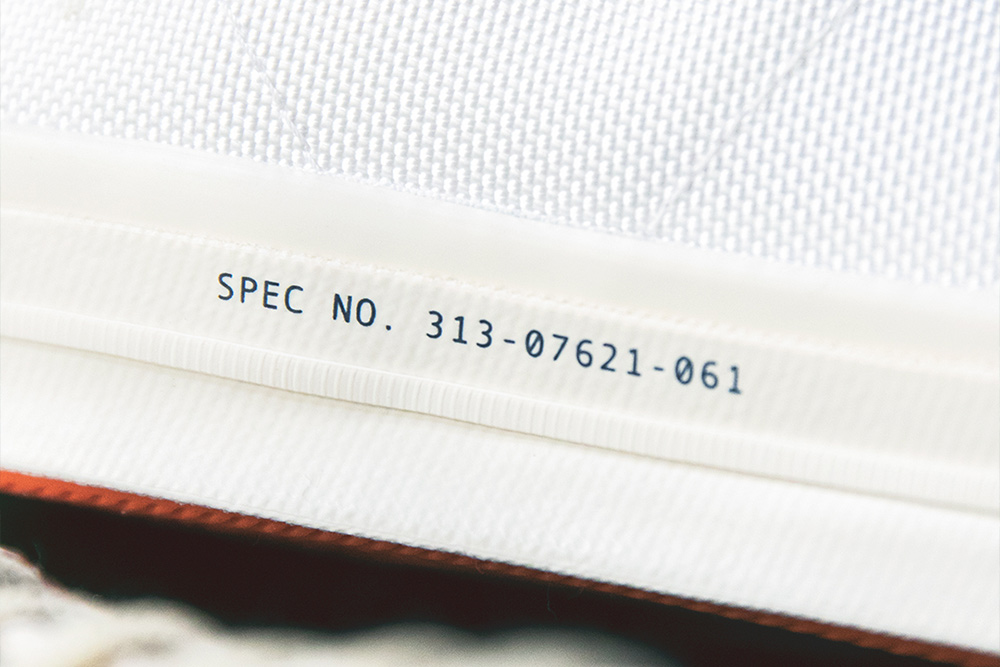 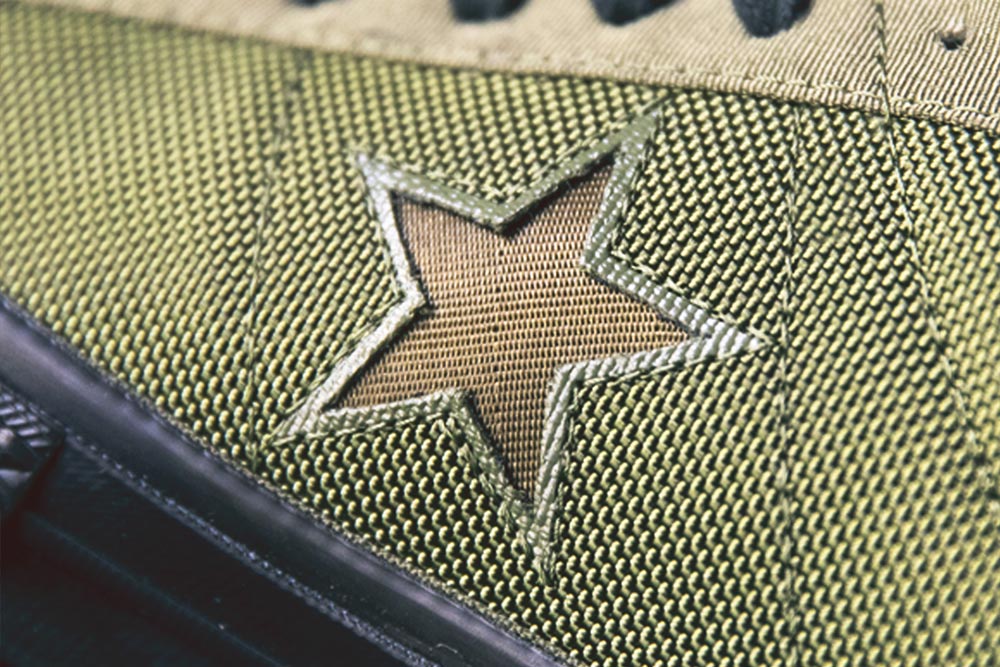 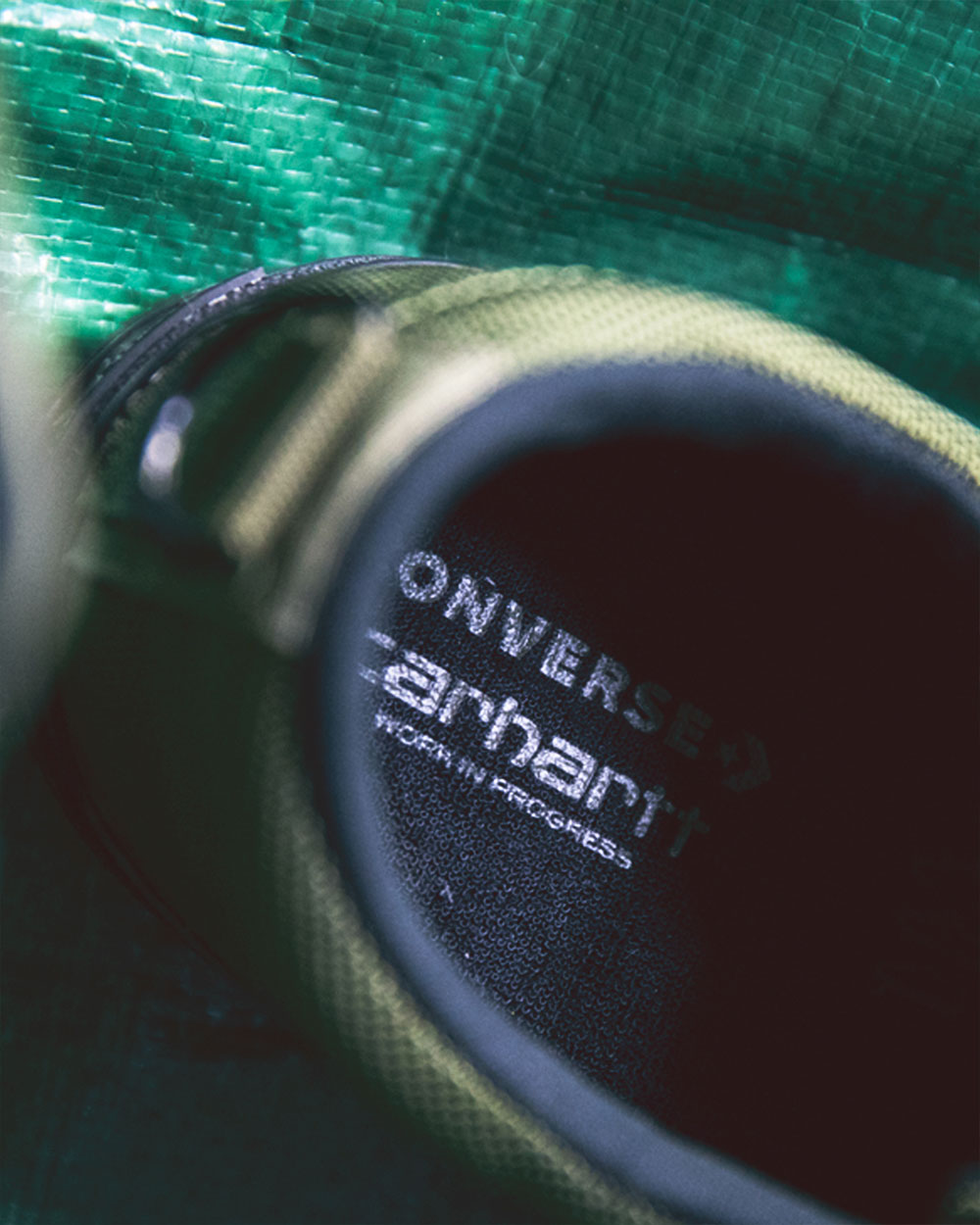 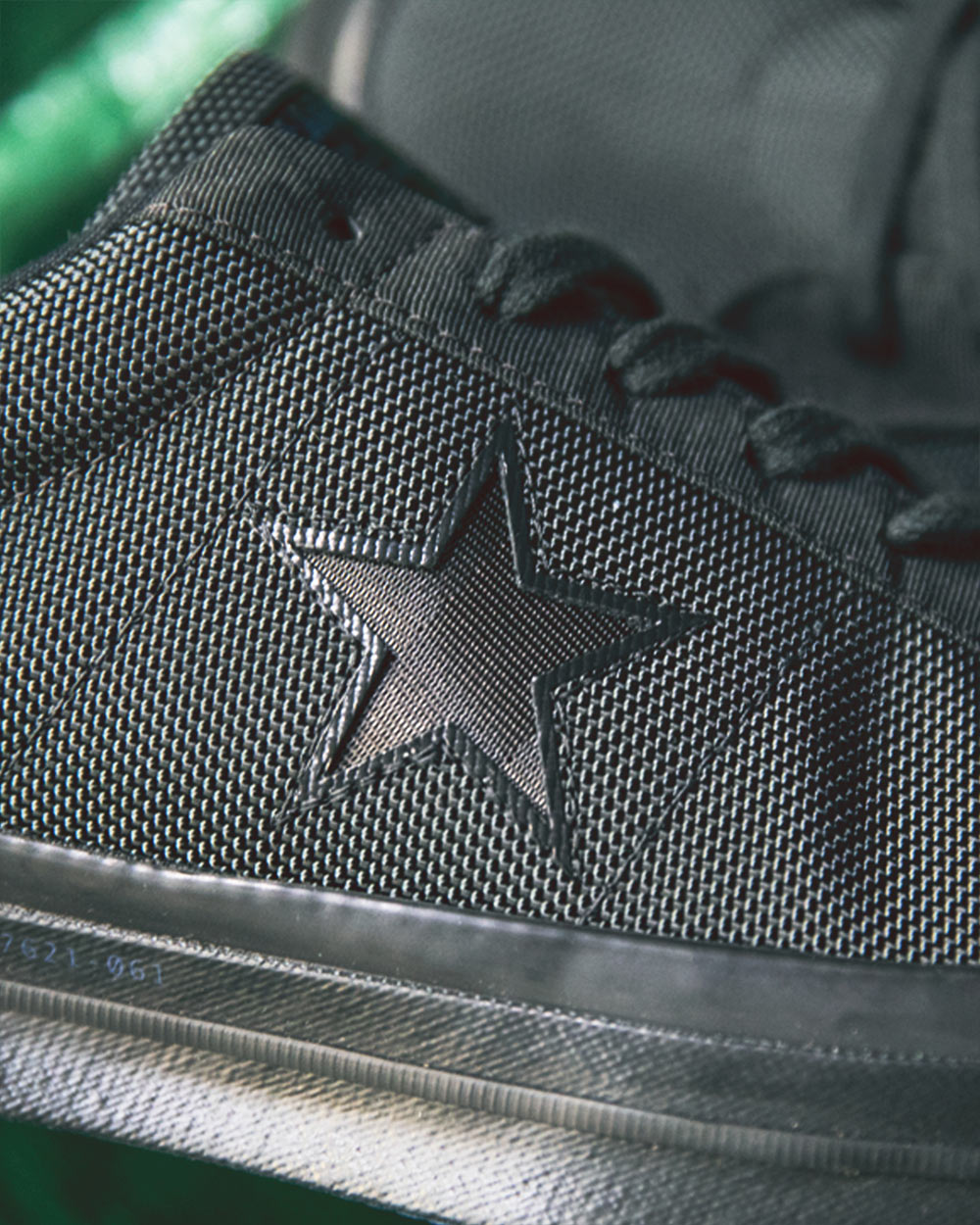 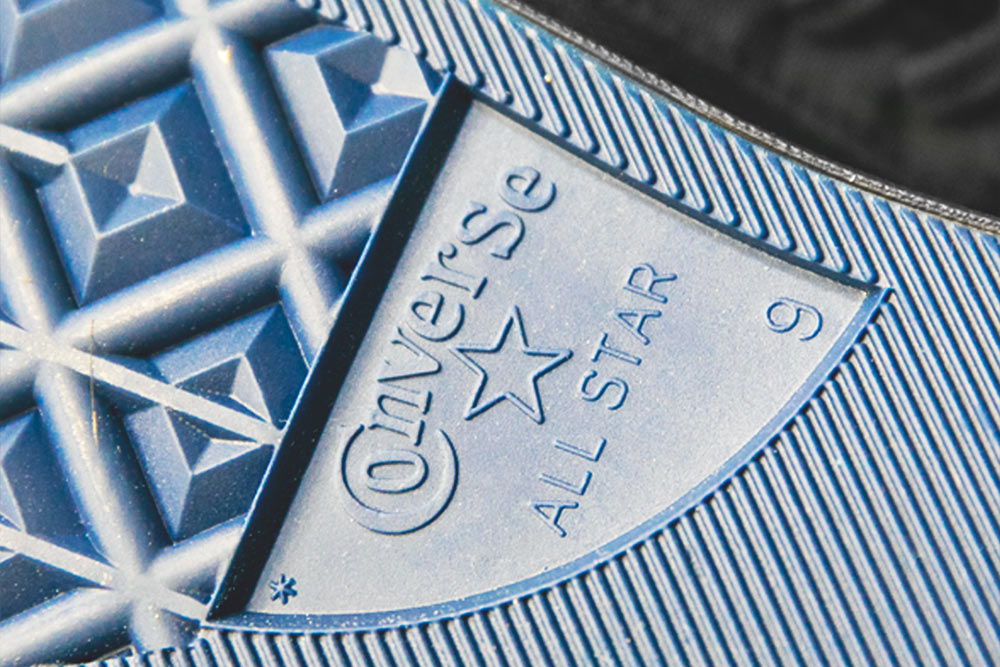 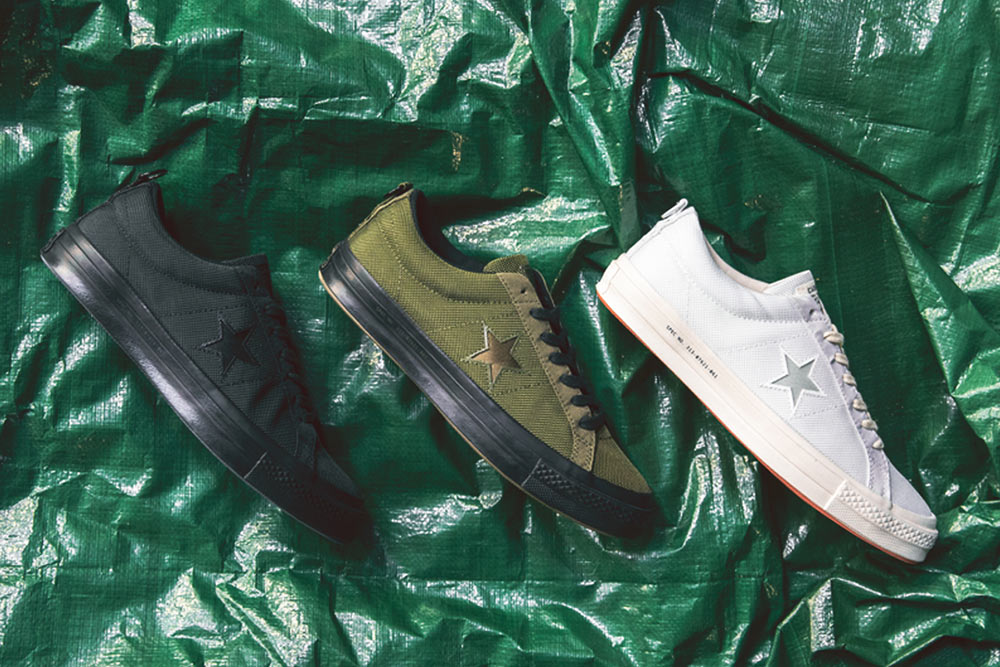