CONSORTIUM4D is a concept shaped by light, liquid and oxygen. Combining the worlds of the natural and the technological to birth a shoe unlike any other. Featuring the world’s first high performance midsole crafted with light, liquid and oxygen. Its single component design is precisely tuned for controlled energy return, providing lasting cushioning and stability for any activity. Pioneered by carbon this breakthrough 3D printing process transforms liquids into solids.

The adidas Consortium 4D / Footpatrol shoe draws inspiration from the theory of colour harmony. Using the colour wheel as a guide during the design process, we selected an array of tertiary and secondary shades of green that blends harmoniously in a knit construction. The three-stripe Adidas branding features on both the medial and lateral panels of the shoe, screen printed in White on the medial and Black on the opposing lateral. Embroidered thread is stitch in a block form overlapping the knitted upper and synthetic suede heel counter. The Footpatrol Gasmark logo is situated on the embroidered Consortium label loop and heel of the footbed. The shoe is completed using a Continental rubber outsole for added traction.

To release this project we have partnered with London Design Festival and artist Ben Cullen Williams to bring you an immersive journey through Futurecraft innovation.

Ben Cullen Williams is a London based visual artist. His work consists of installations, sculptures, photographs and films that aim to create an engagement with the phenomenological elements of the world around us – light, space, material and form. His work draws on a range of fabrication processes from physical to digital to understand our changing relationship to the world in an increasingly digitalised environment.

The exhibition will be hosted during LDF at 15 Bateman Street, Soho. The exhibit will be open to the public on Friday 21st – Saturday 22nd September.

The Footpatrol Consortium 4D is now SOLD OUT. 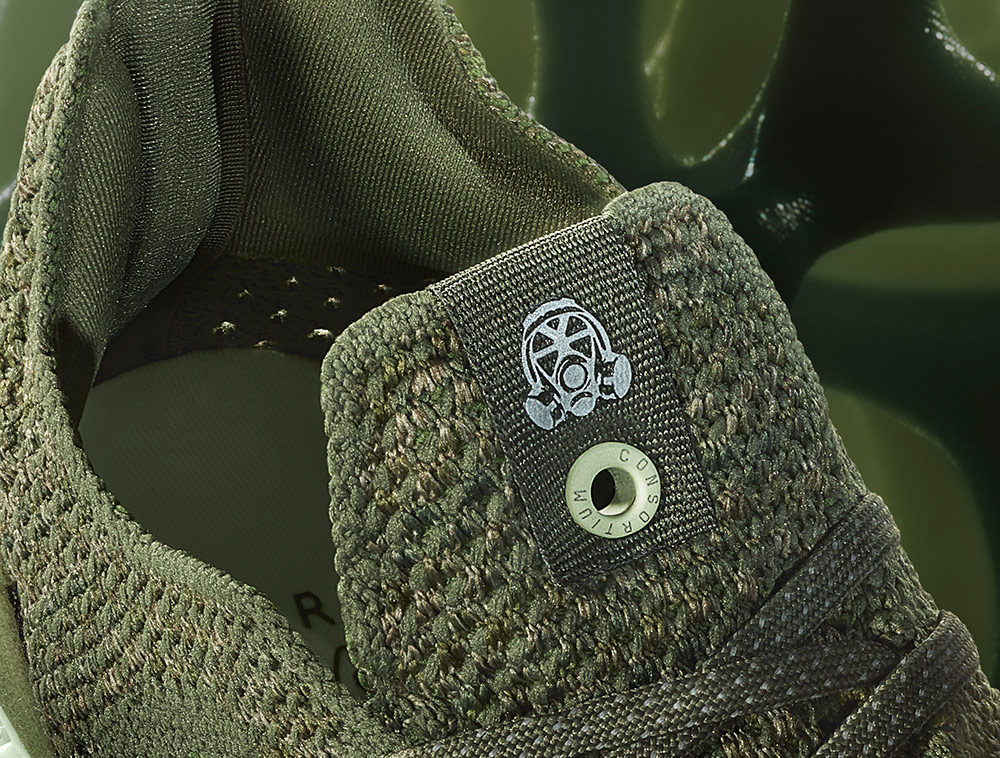 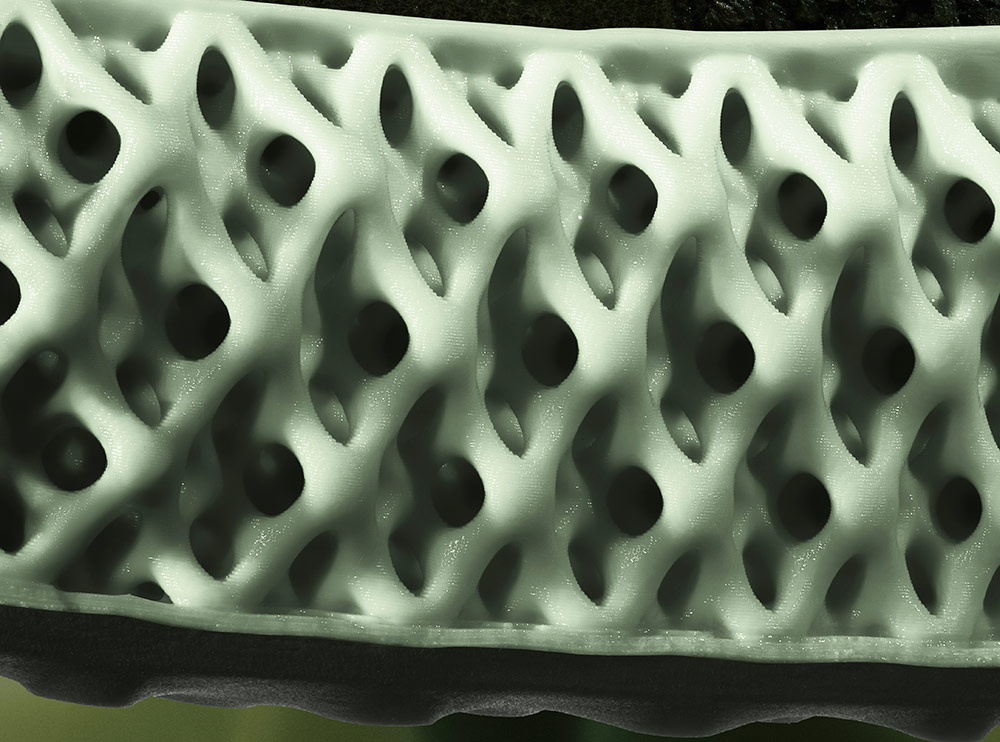 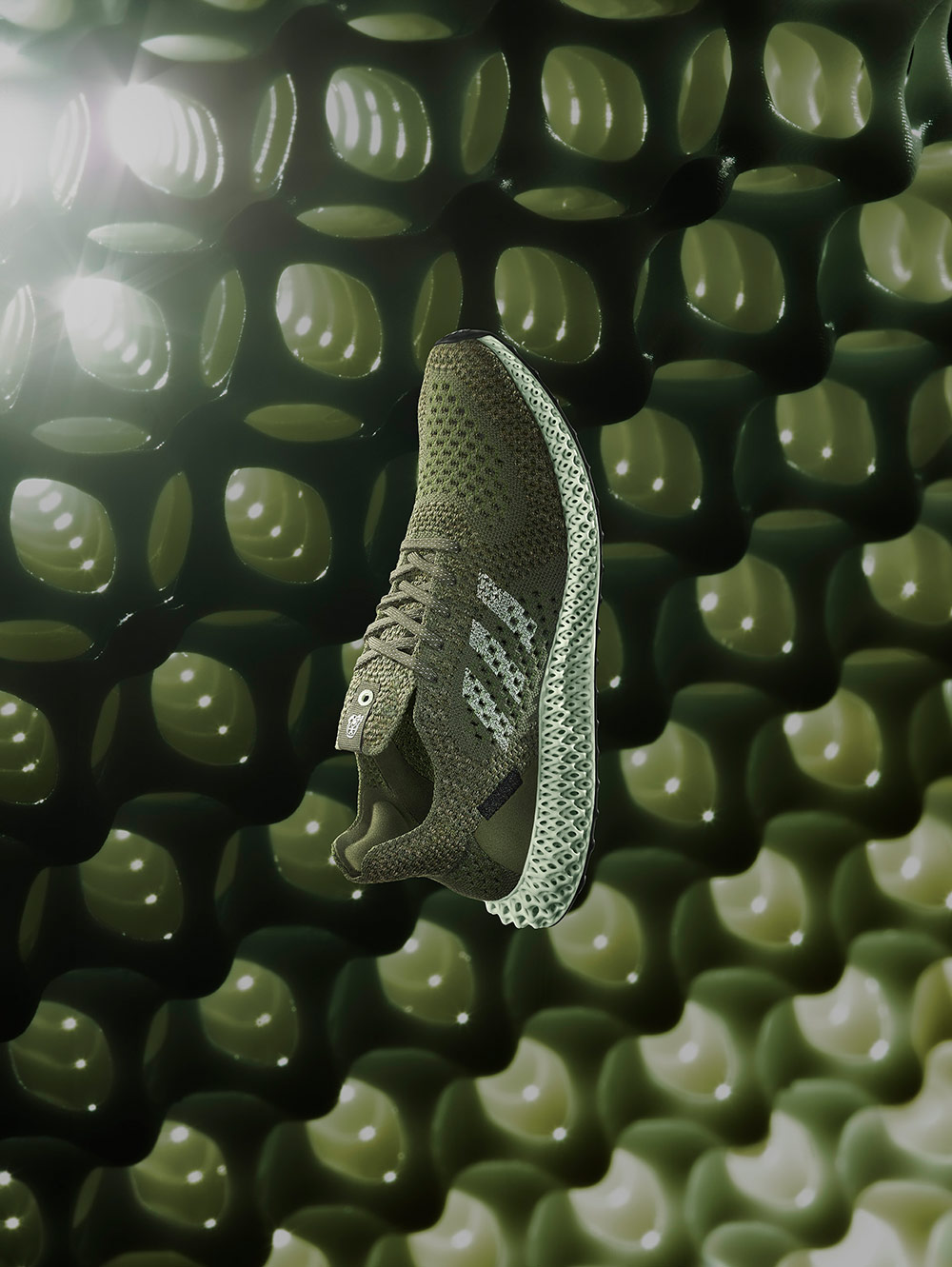 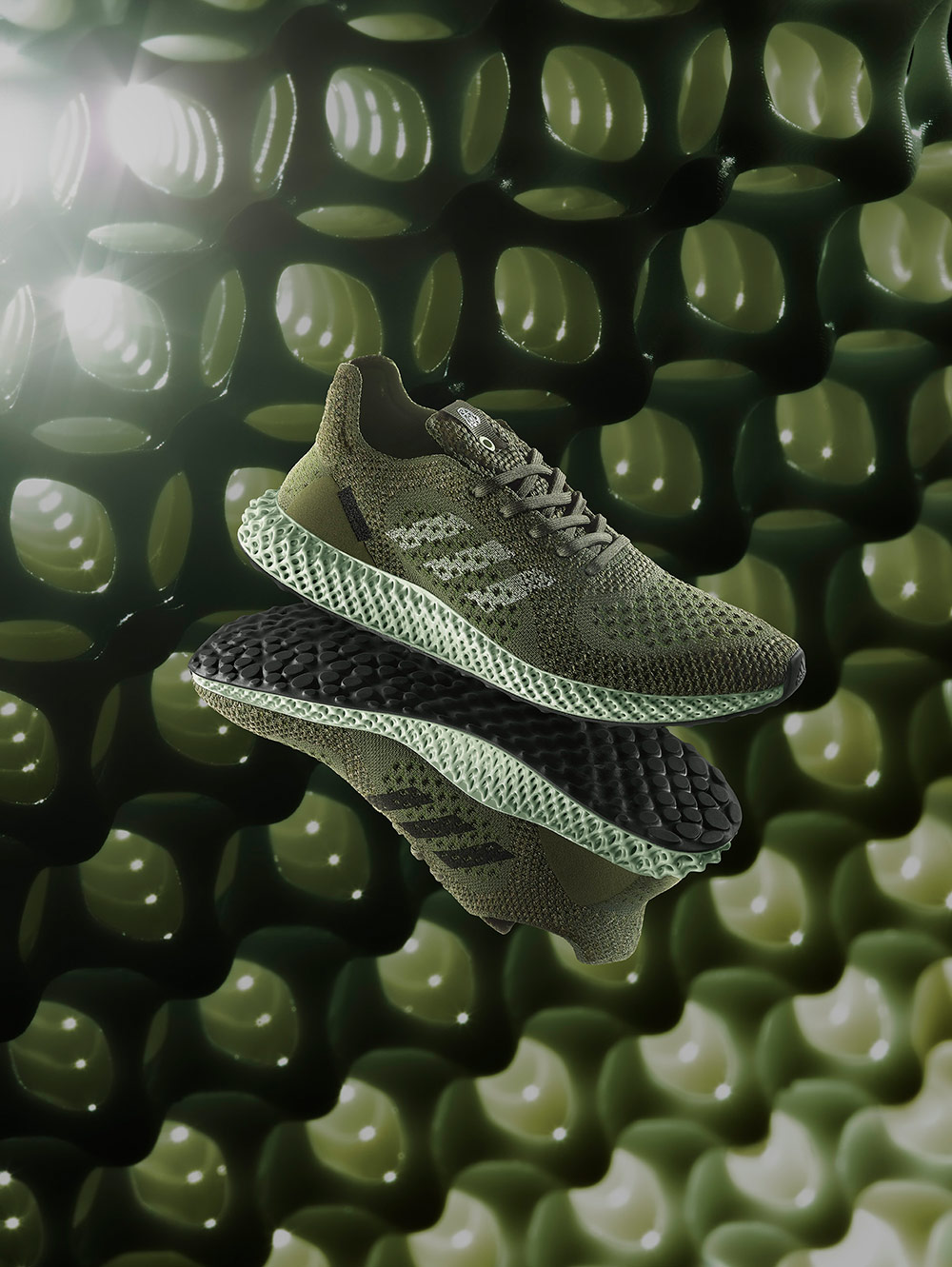 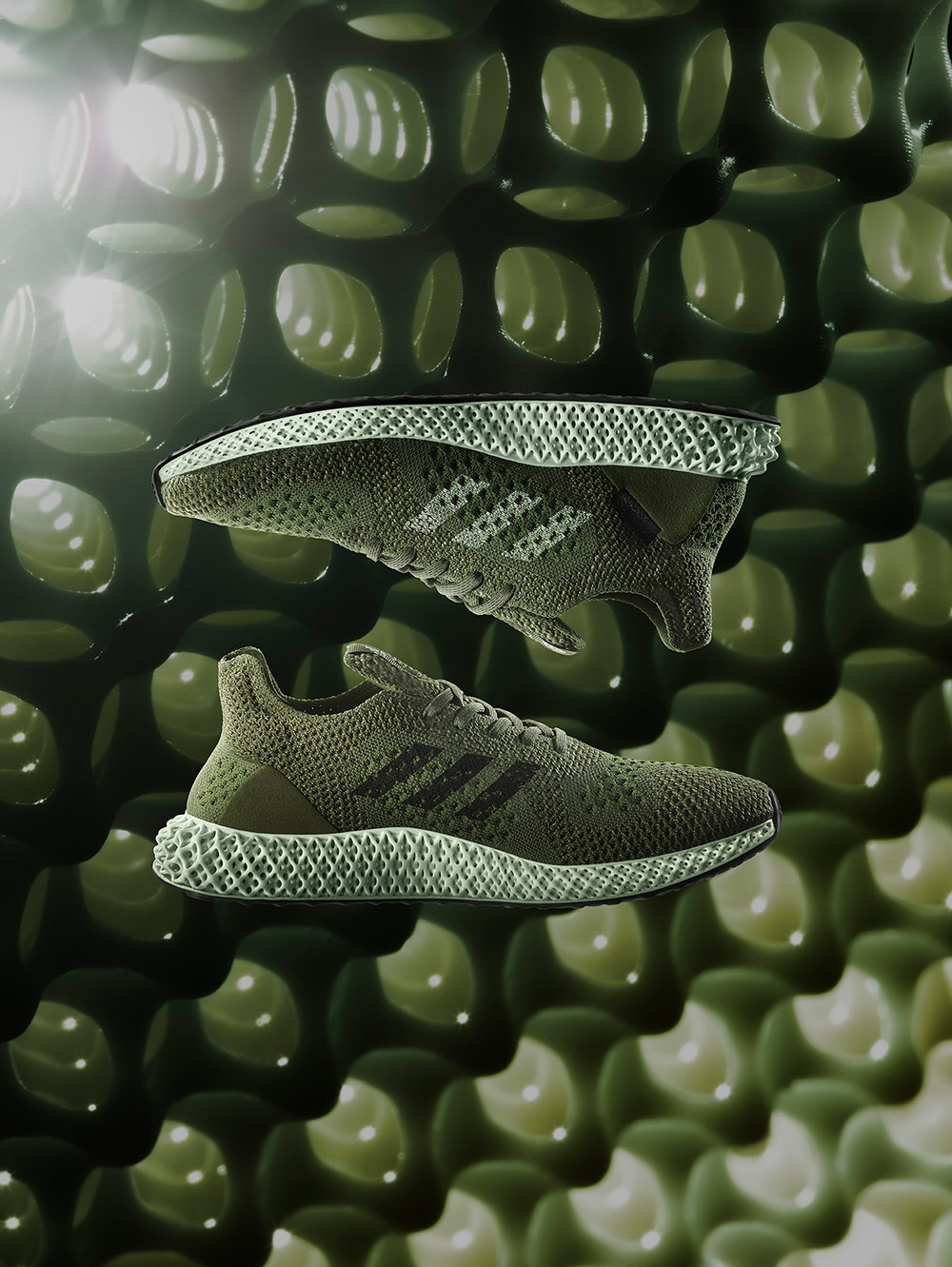