Surfaced during the YEEZY Season fashion show in 2017, the bulky sneaker initially released exclusively via the YEEZY Supply online store. As the “chunky” trend of a “dad shoe” gained notoriety in 2018, the demand for the YEEZY BOOST 700 began to resurface. As this release was exclusive in numbers, pairs became almost elusive and consumers could only see them in person from those who managed to grab a pair. Now however, this silhouette is due to be obtainable worldwide to please many consumers. 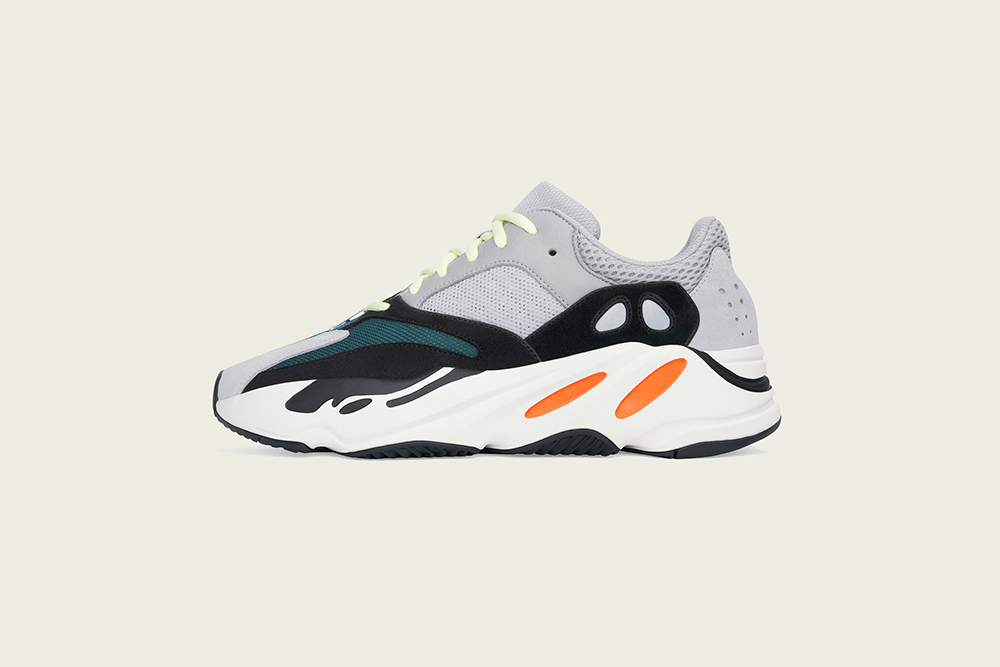 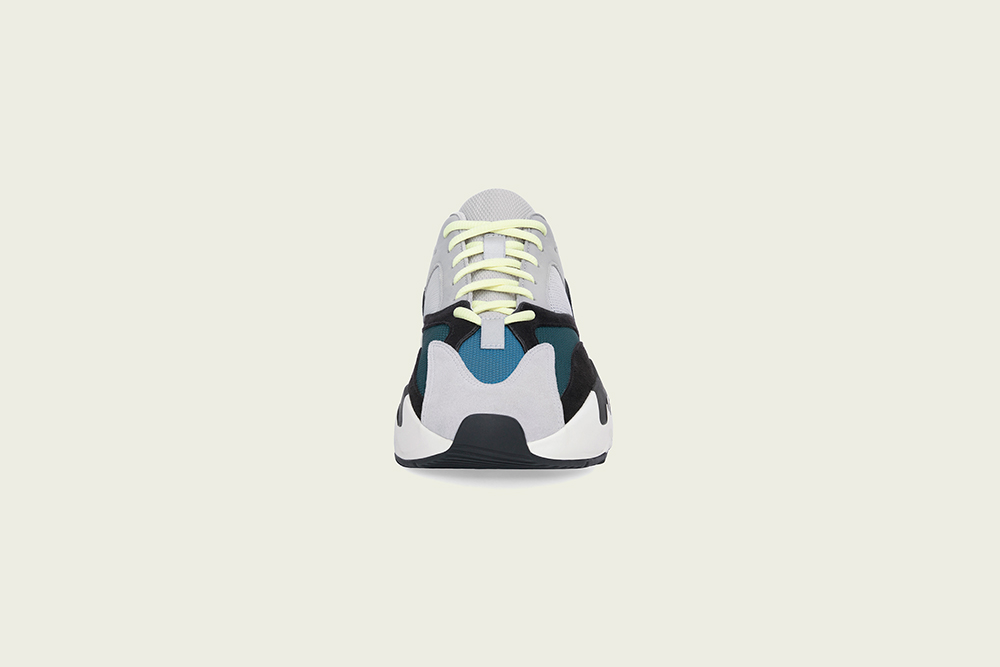 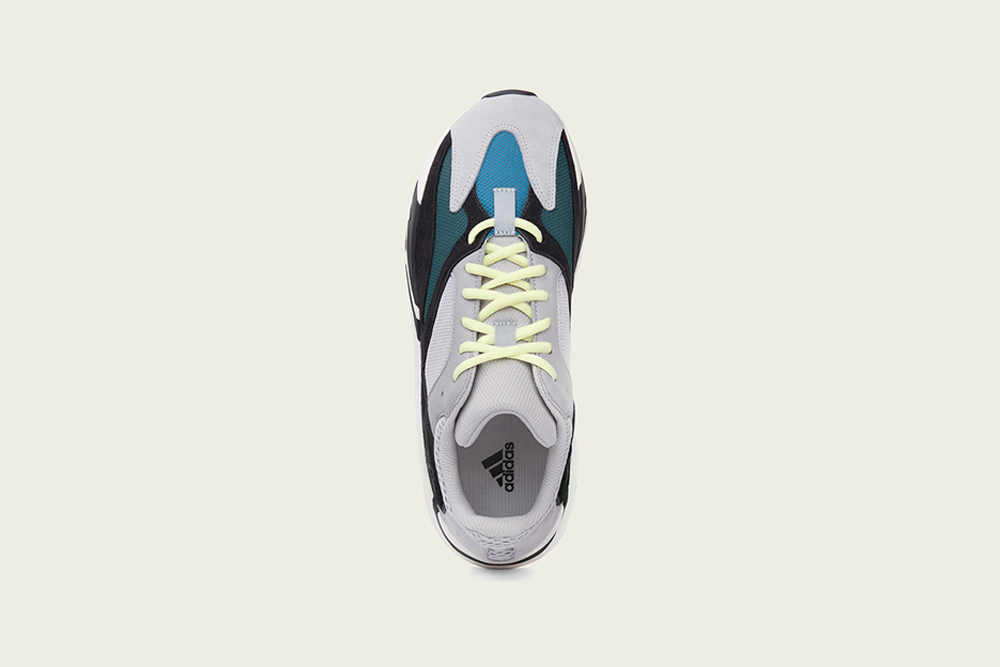 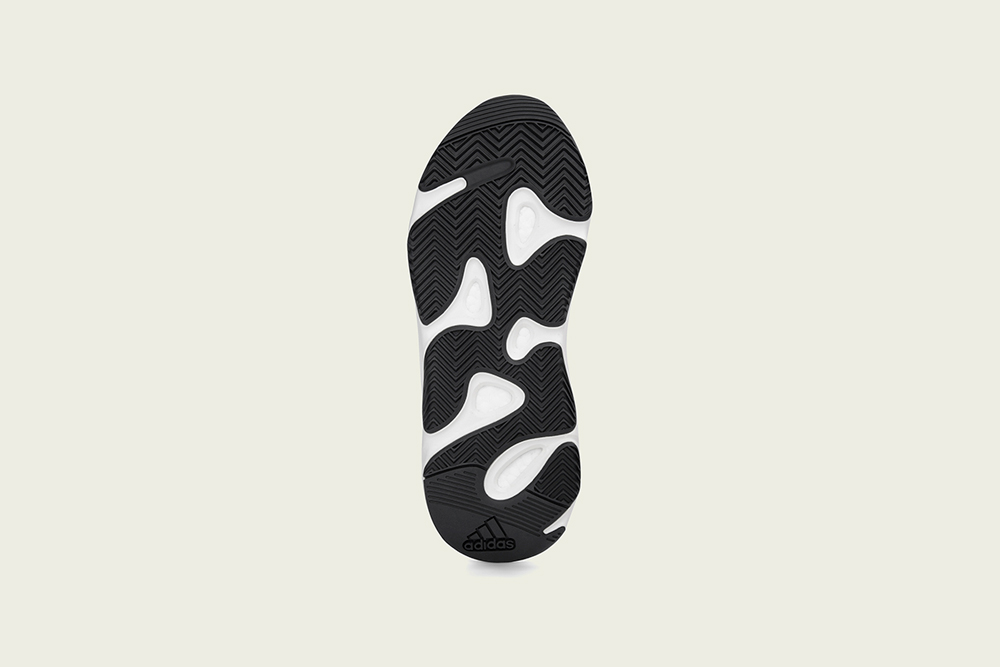 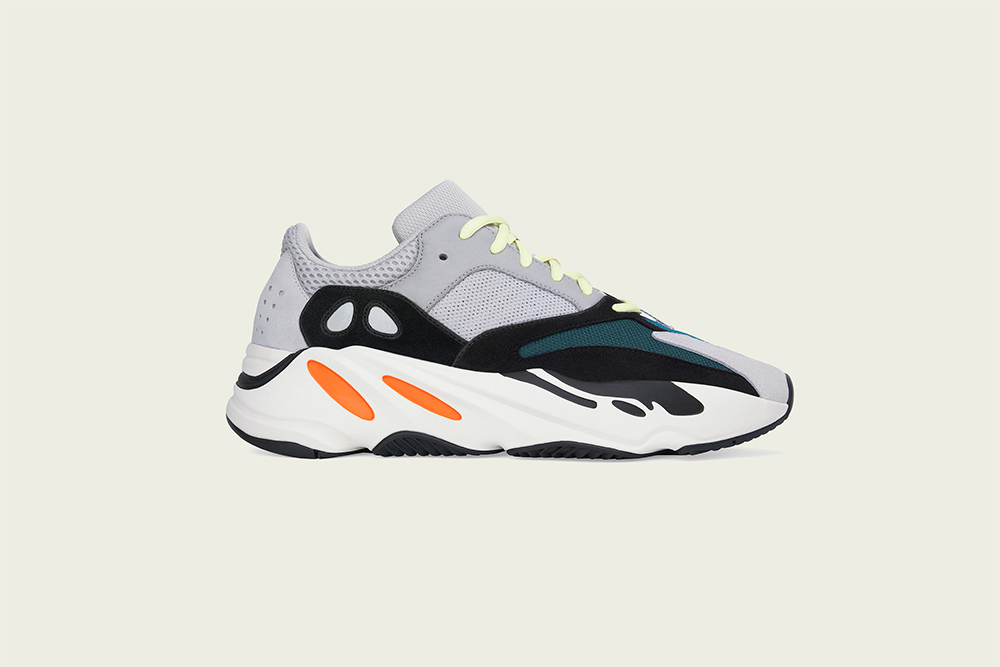