Sneaker Con, dubbed ‘the greatest sneaker show on Earth’, was first introduced in New York, March 2009 by co-founder Yu-Ming Wu. Wu also co-founder of sneaker blog site Sneakernews and now Stadium Goods, created the popular sneaker event to give a chance to the community to buy, sell and trade as well as give an experience you normally wouldn’t get in another sneaker event.

Started off rather small, almost 10 years on, Sneaker Con has become a monumental entity within the sneaker industry providing a host of vendors, sponsors and special guests such as NBA legend Penny Hardaway to its event. From 600 consumers to 20,000, the numbers prove that Sneaker Con have successfully progressed in the right direction. Initially hosting its fair within the United States, 2017, proved pivotal to the brand as Sneaker Con found its way across the pond to the UK for the first time. Gathering momentum of acknowledgment over the years and London being an epicentre of culture, fashion and sneakers, it was perfect timing.

Opening its doors to London in May 2017, Sneaker Con returned in December on the same year. In 2018, we were in attendance to experience the now much talked about sneaker fair. Hosted in the spacious ExCel London, Dockland. Being amongst consumers of ages as little as 10 years to 50+, Sneaker Con caters to all ages and you would understand why such a big space is used. Housing a large amount of vendors, trading pits, DJ booth, authentication stand and sections for influencers and Youtube sensations for people to meet, this epitomised the current state of the culture.

Overall, it was a successful turnout and a lot of bodies were in at present all to get what is hot and in trend as well as vintage collectors items. Give aways were handed out and it seemed everybody had a good time. We also had a great experience.

Thanks Sneaker Con for having us! 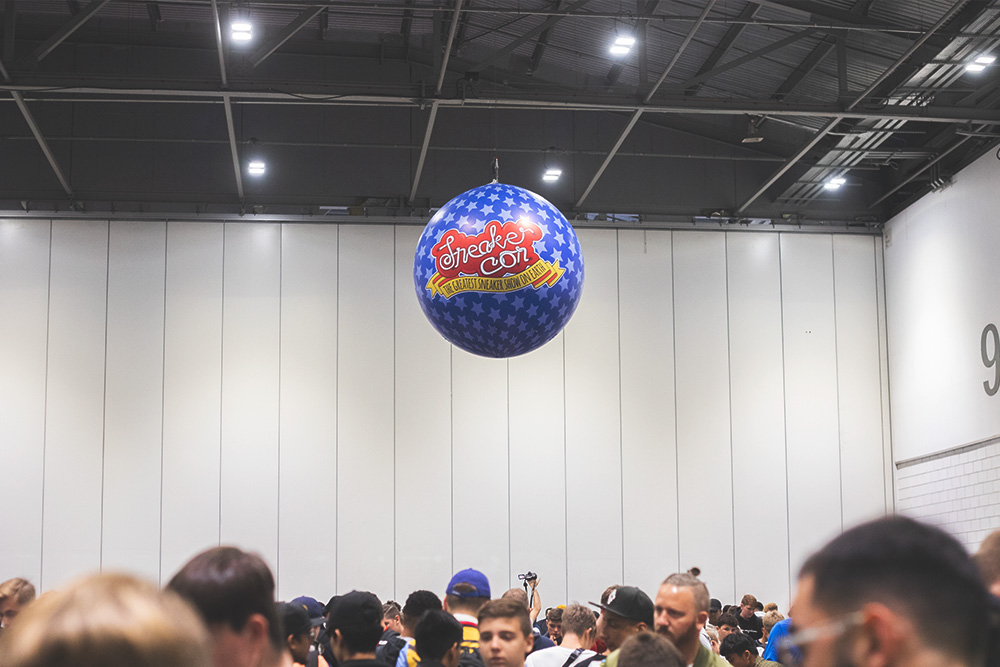 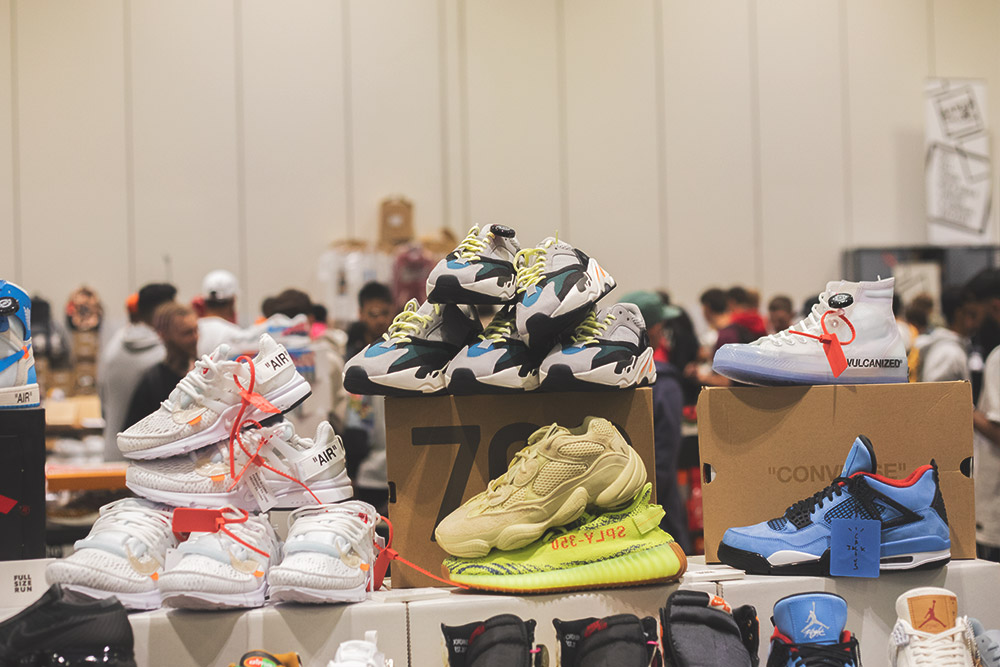 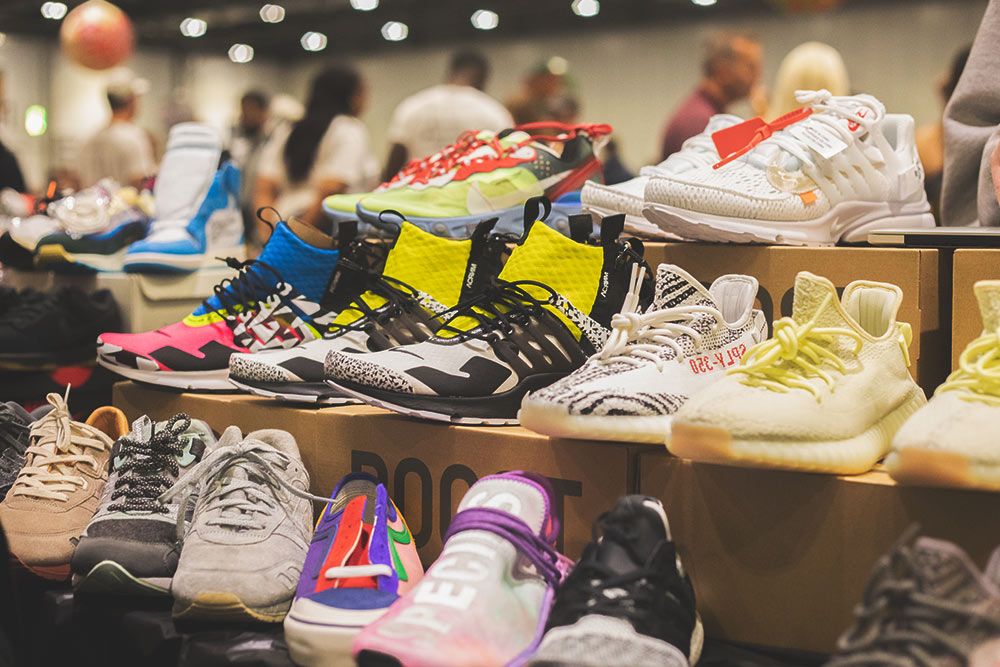 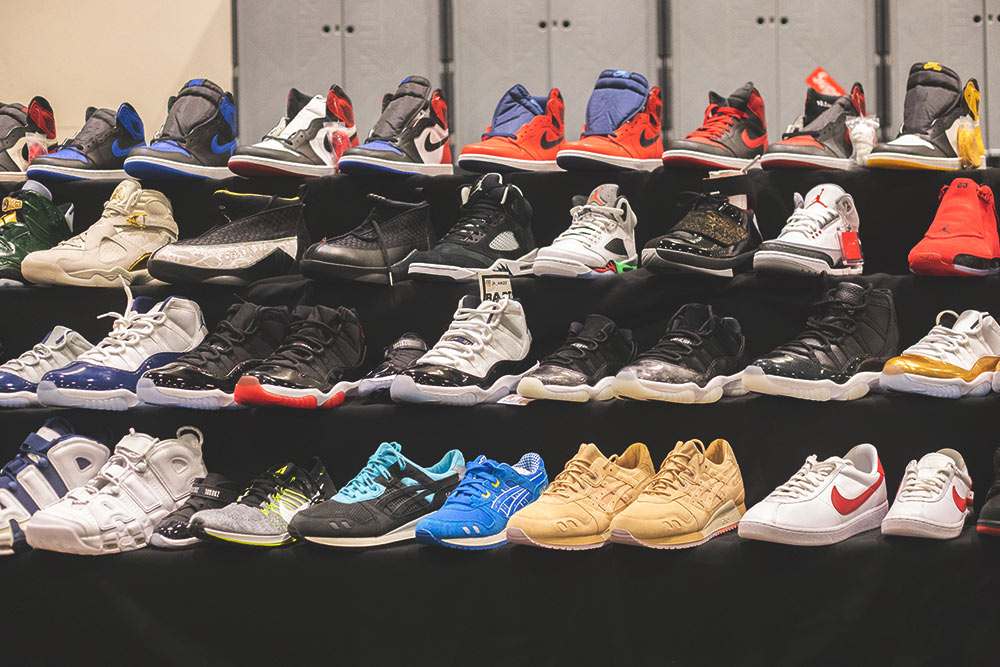 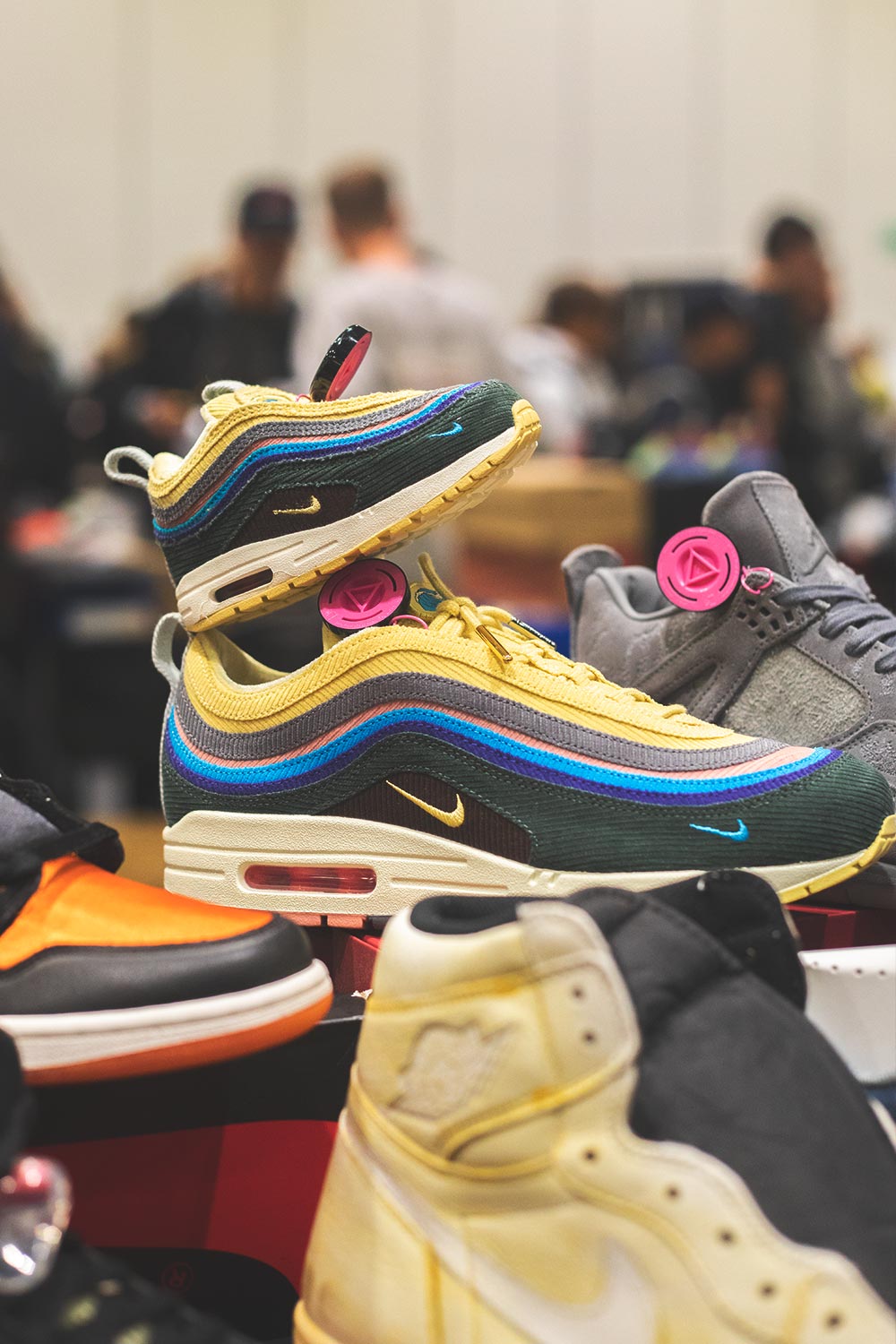 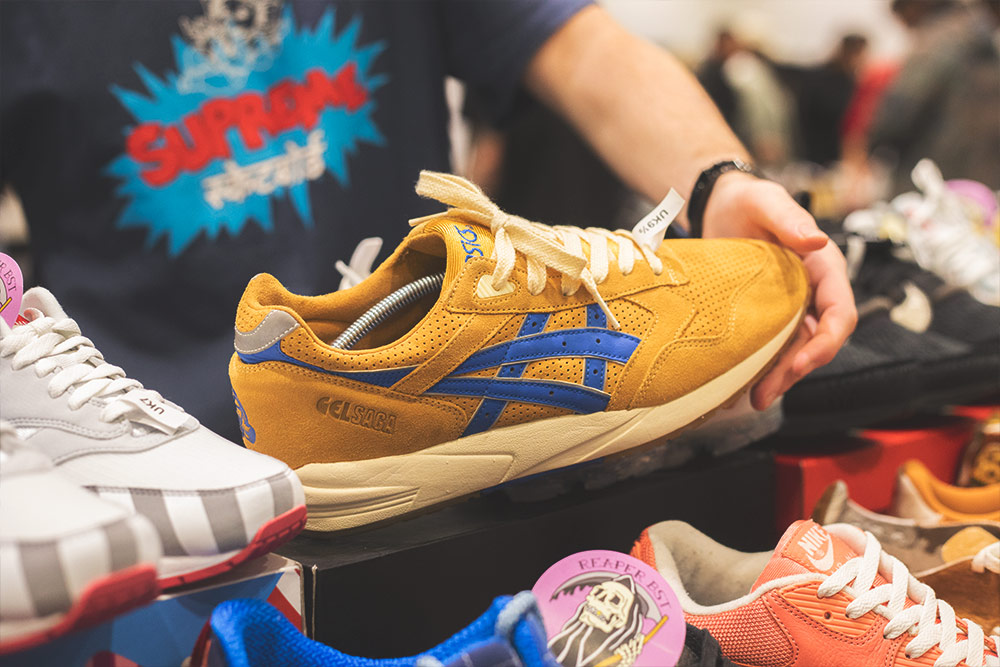 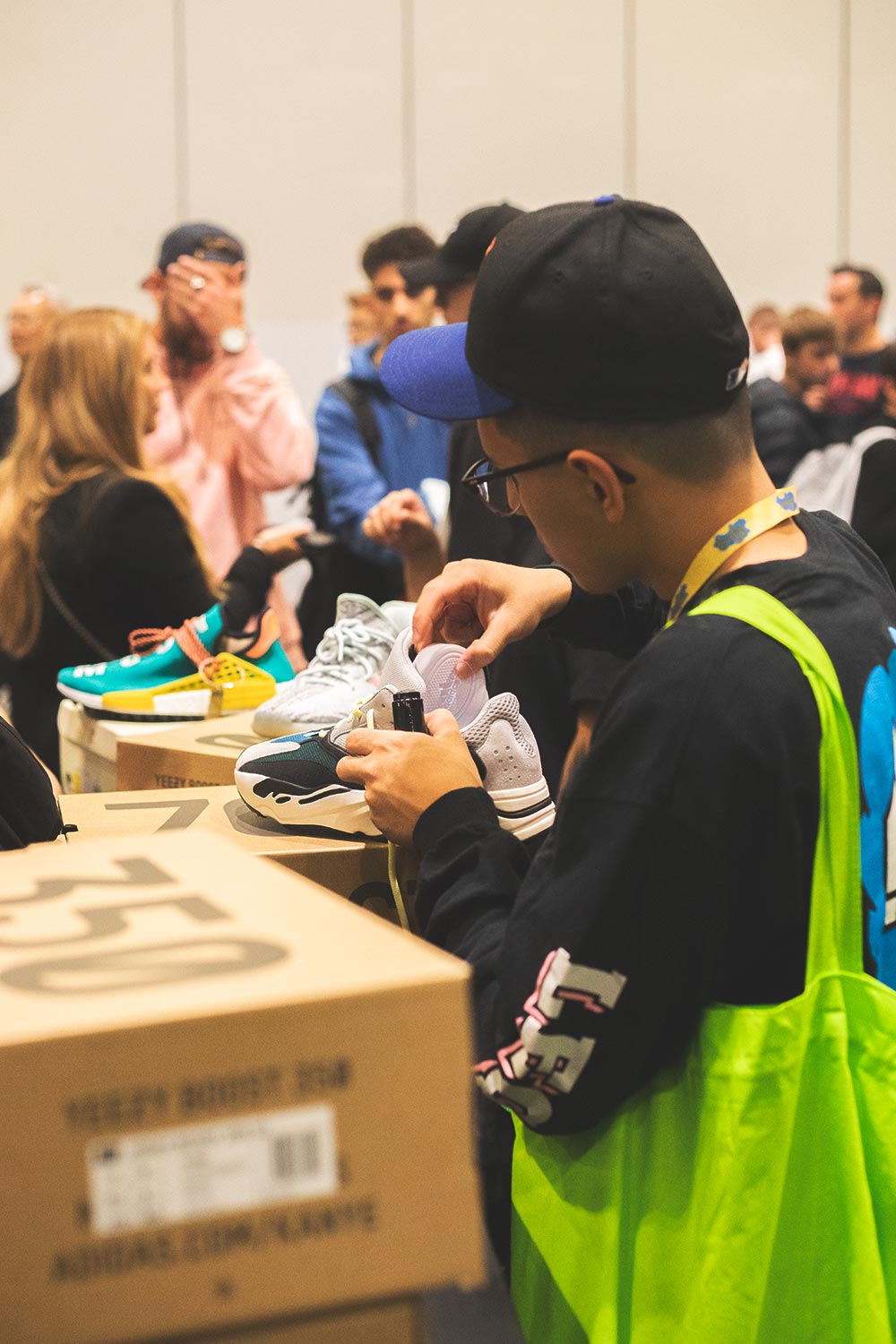 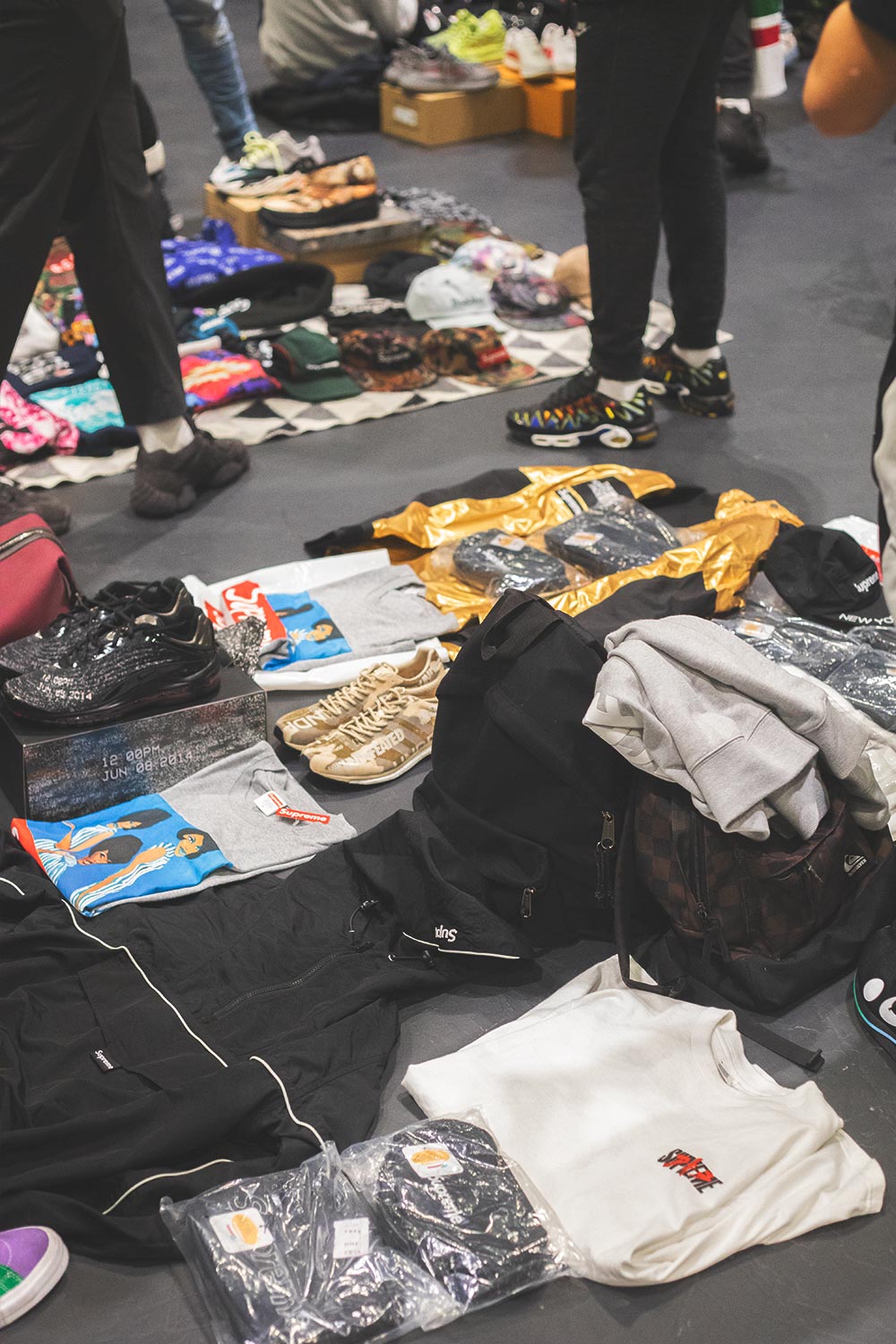 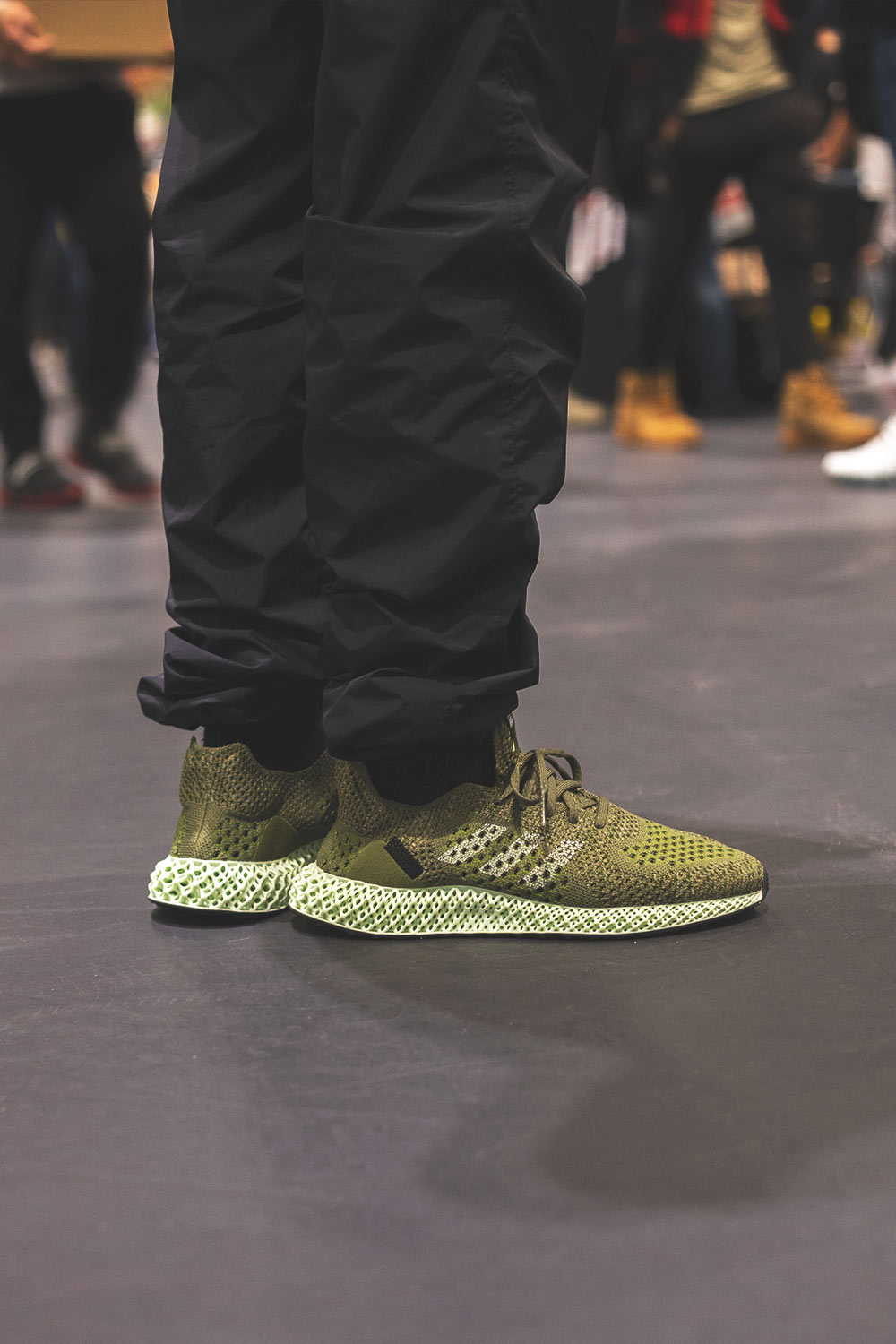 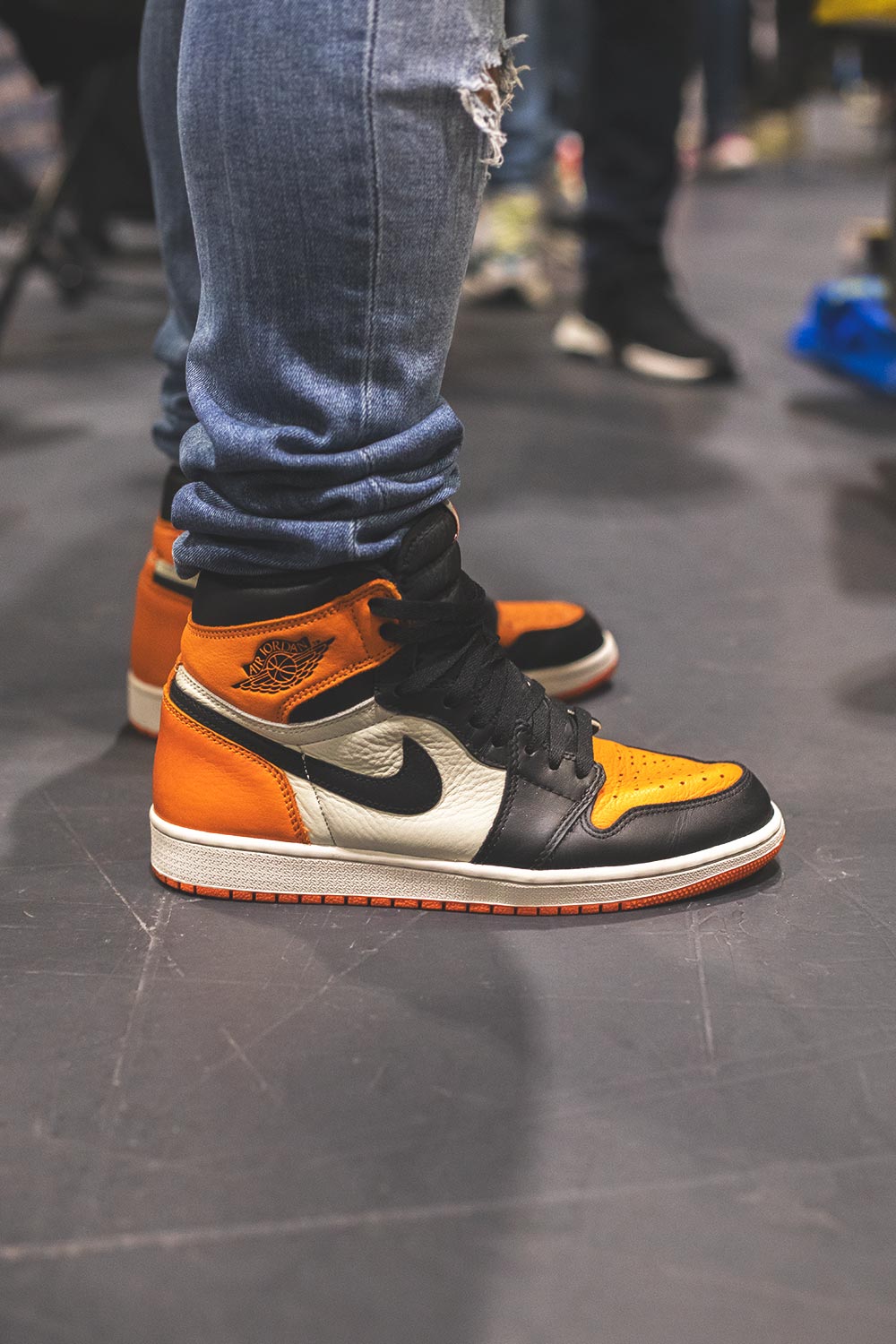 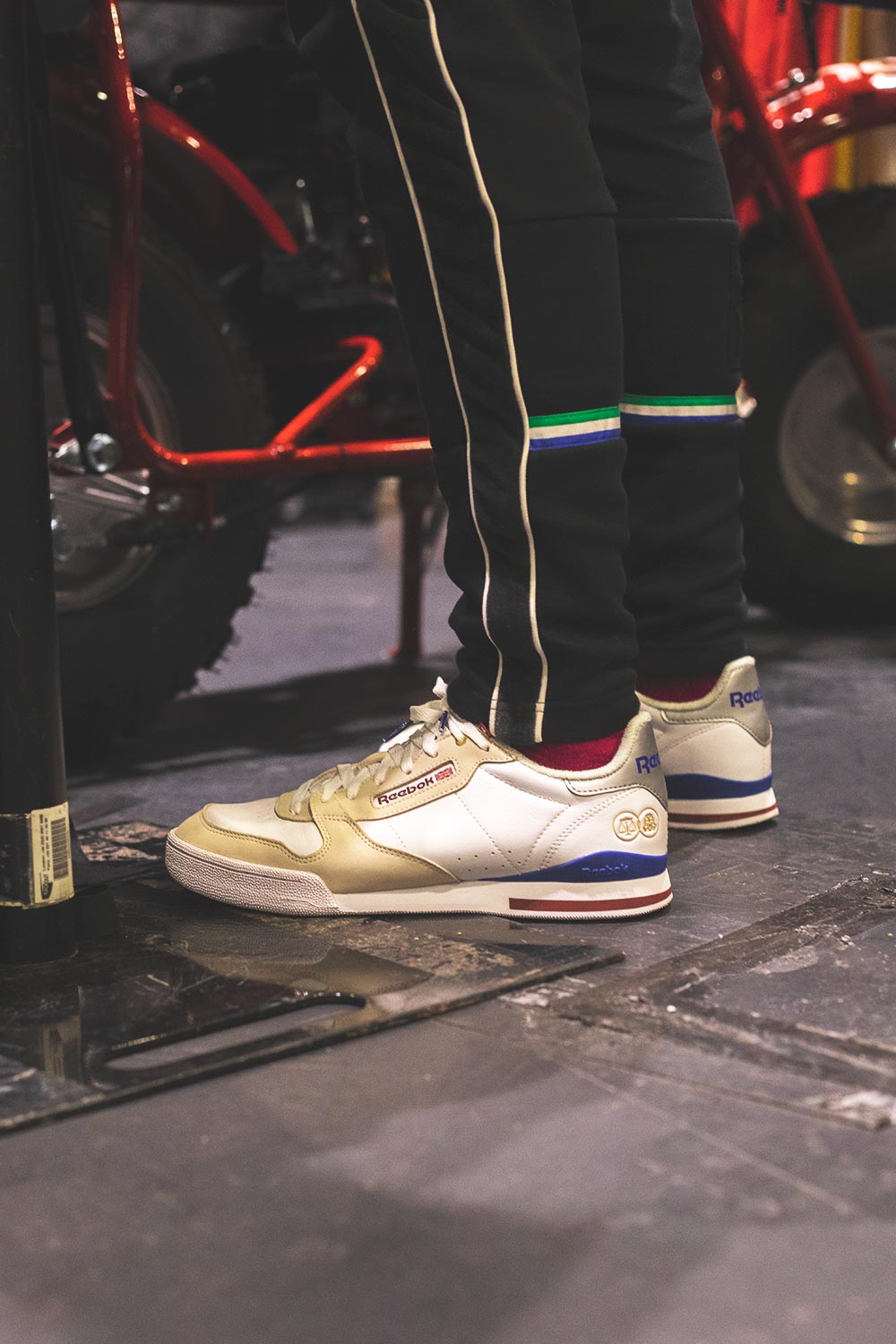 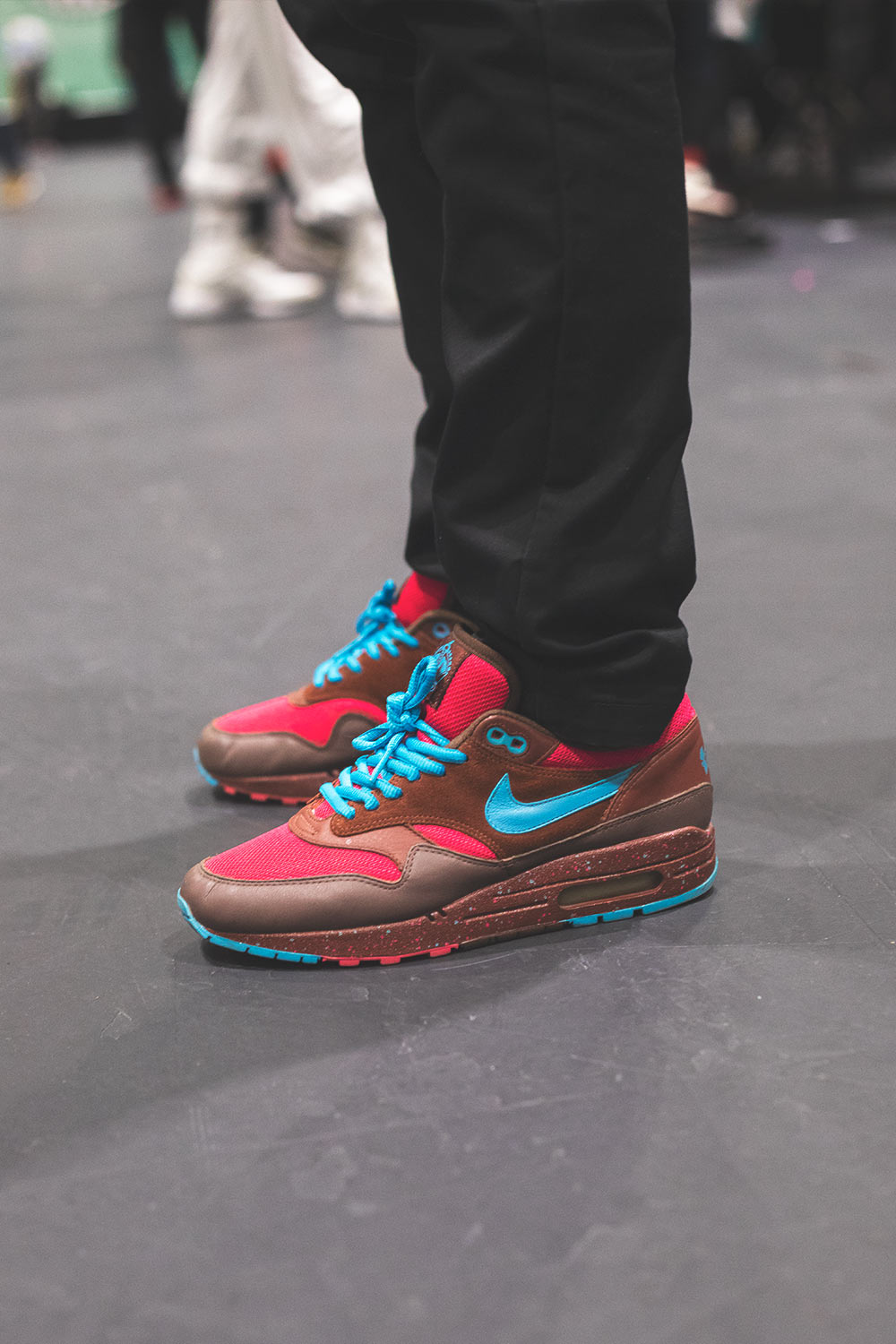 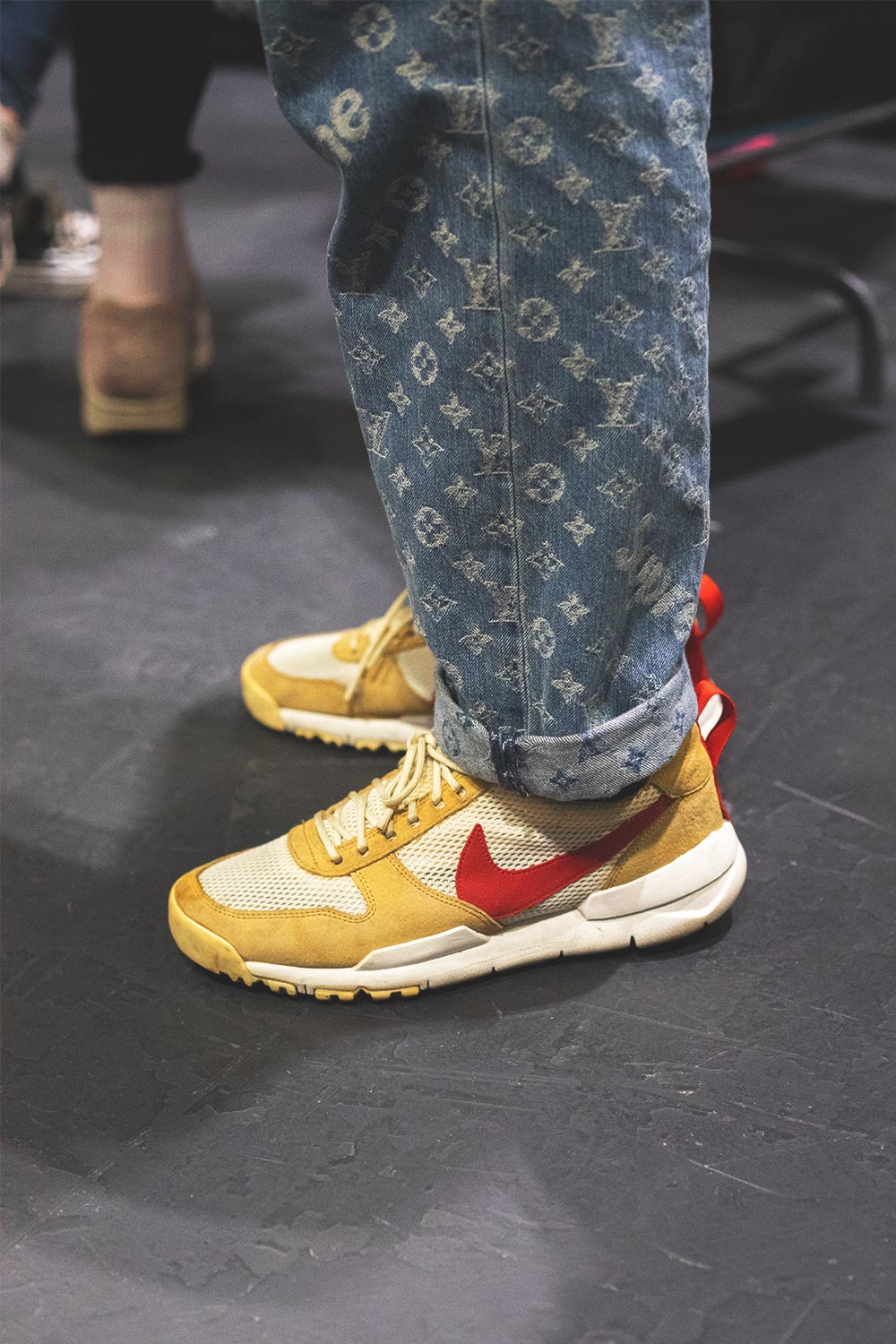 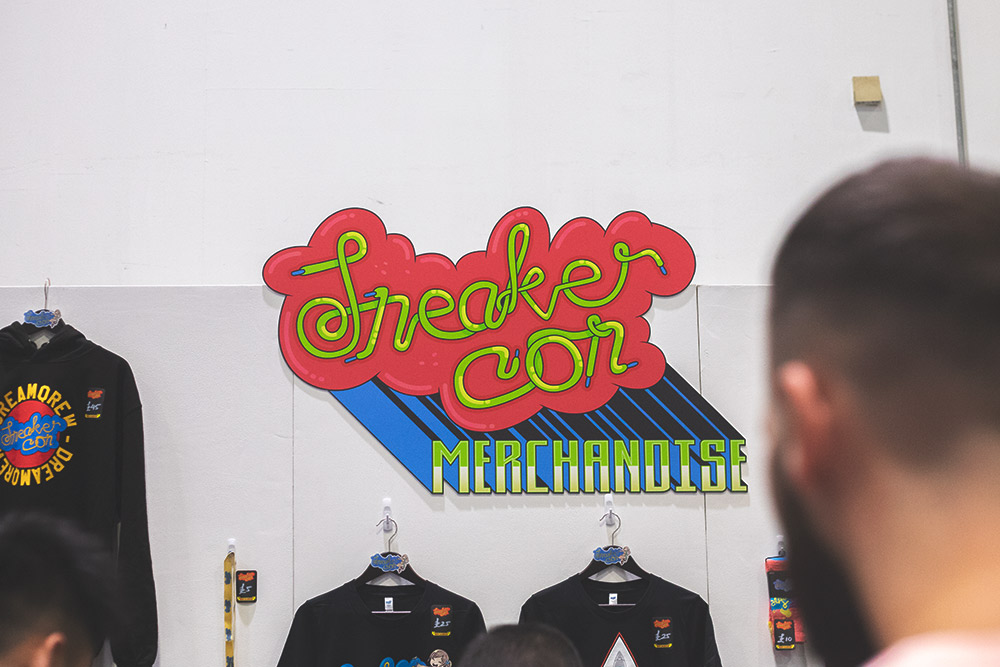 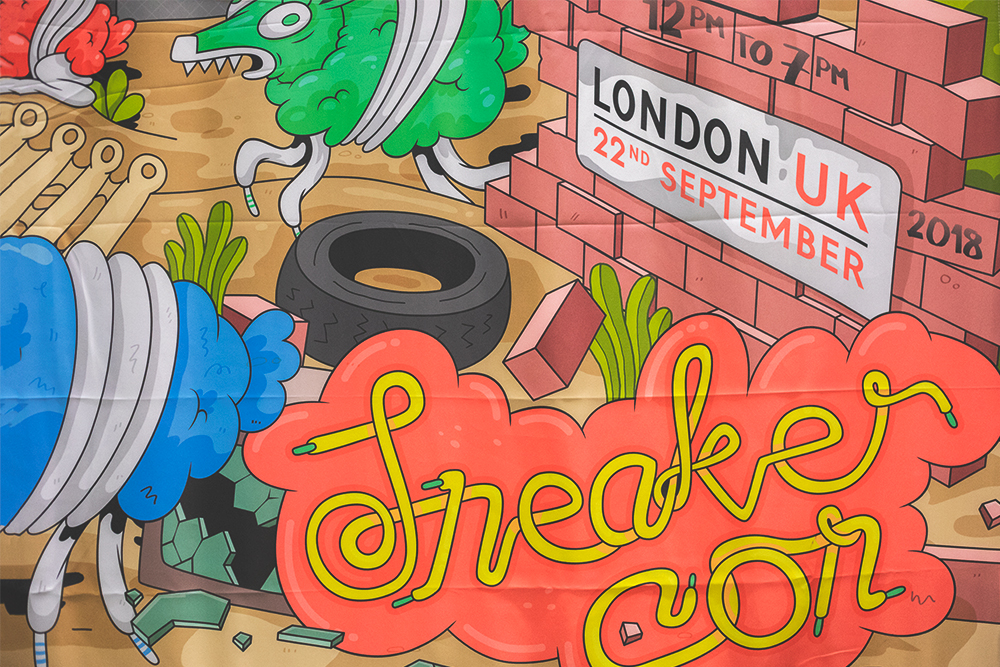