The first Nike basketball shoe to carry the Swoosh, the Blazer was designed for immediate dominating impact on the court. In the mid-1980s, a decade after its debut, the sneaker was wholly embraced by skate culture where the sneaker’s high ankle cut and full foot support were the perfect blueprint for skateboarding’s new aerial dynamism.

In 2017, OFF-WHITE designer Virgil Abloh worked alongside Nike to create 10 sneakers incorporated with the ideas of Abloh. Dubbed “the TEN”, each silhouette were reworked and given a deconstructed look. With misplaced Nike swooshes, signature OFF-WHITE annotations and vintage tongues added, this allowed the footwear to stand out from the current look.

One of the models that were part of “the TEN” was the Nike Blazer Mid. Featuring a mixture of Black, White and Muslin colour way on the upper, the stand out aesthetic is the oversized Black swoosh across medial side of the shoe.

Almost a year on, Nike and Virgil Abloh have released 2.0 versions of the original 10 and a few models having this treatment have released in two colour such as the Nike Zoom Fly Mercuial Flyknit and the Nike Air Presto. Next to receive this treatment is the Nike Blazer Mid. Both resembling the aesthetics of the original, the colourway differs by using Black and White as well as Canvas, Total Orange and Vanilla. 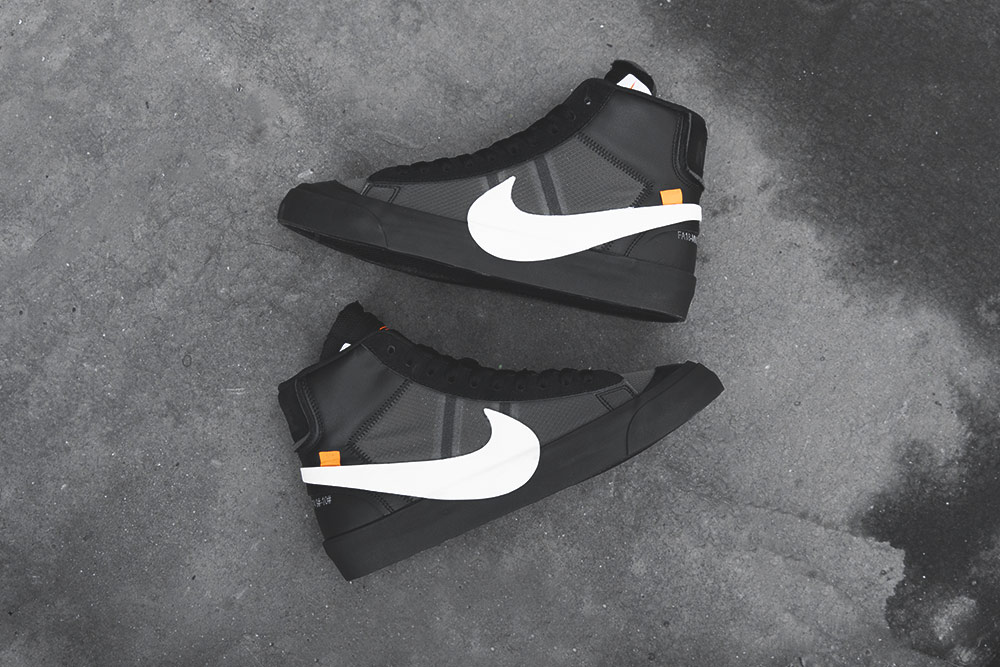 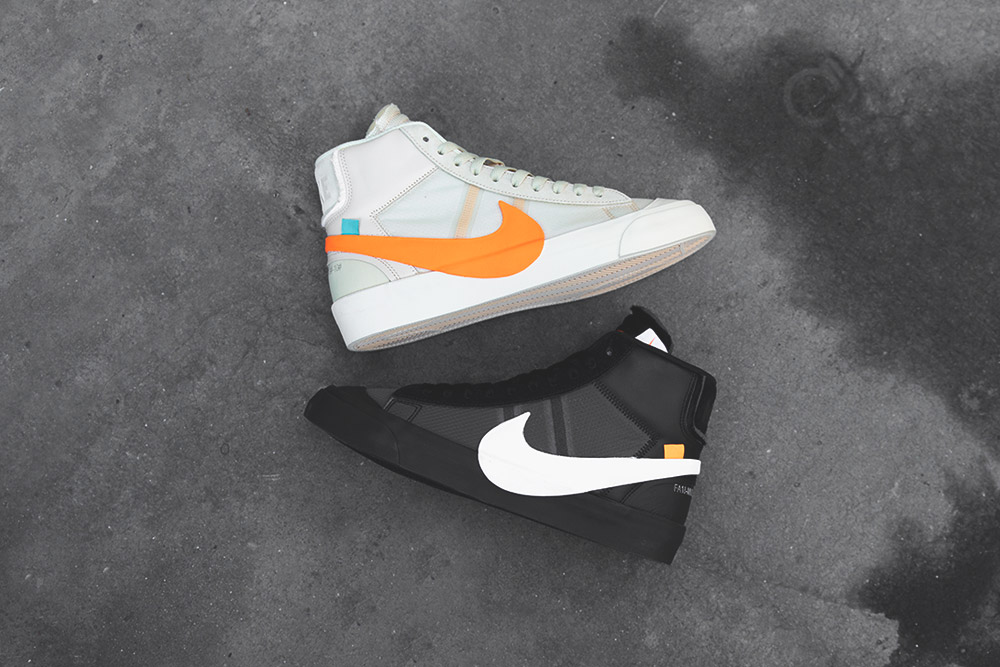 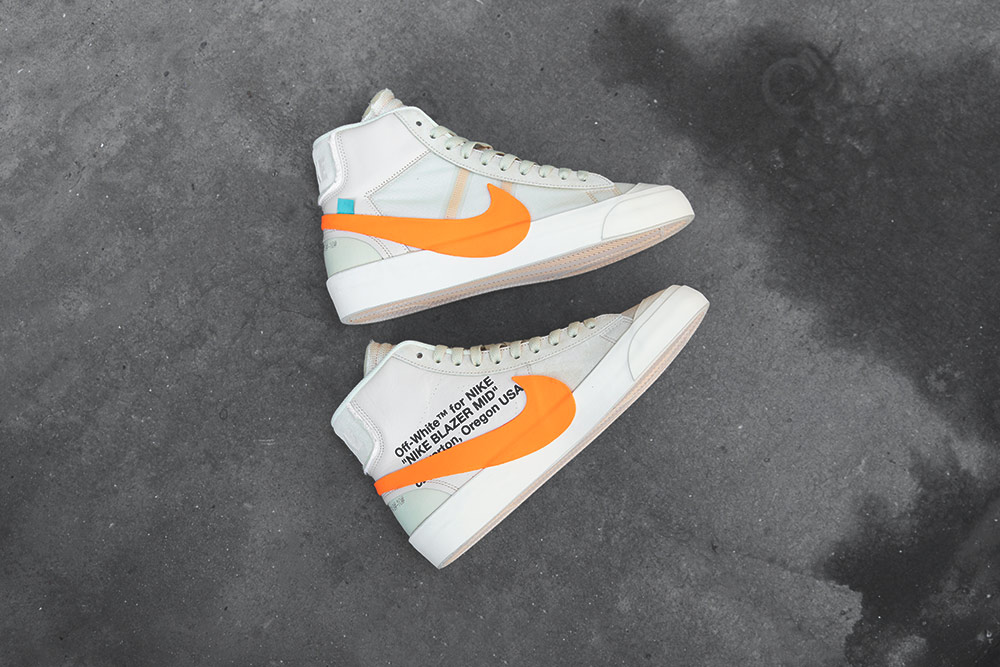 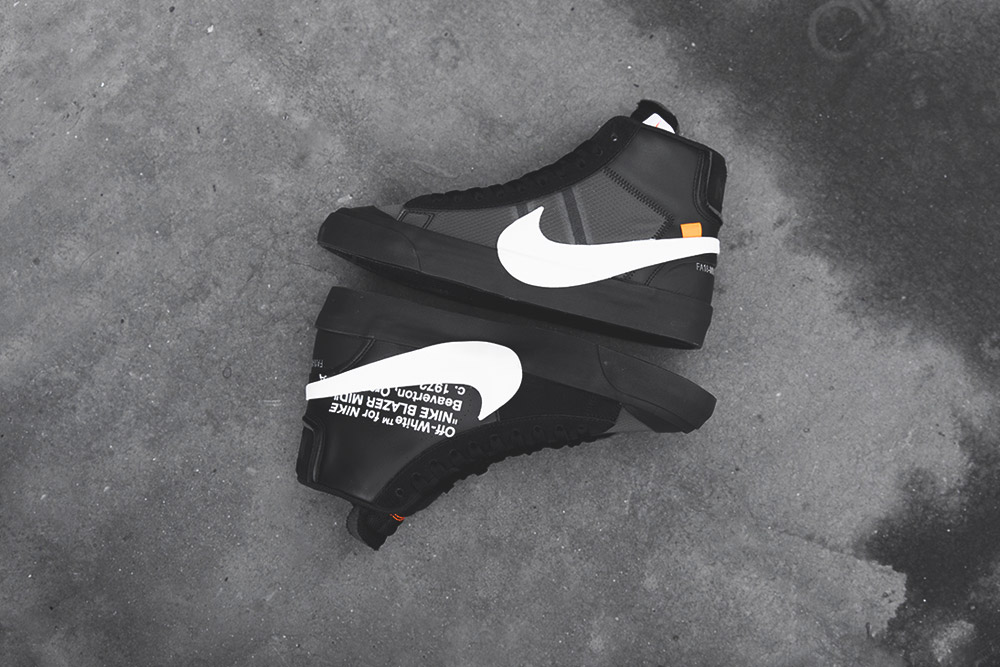 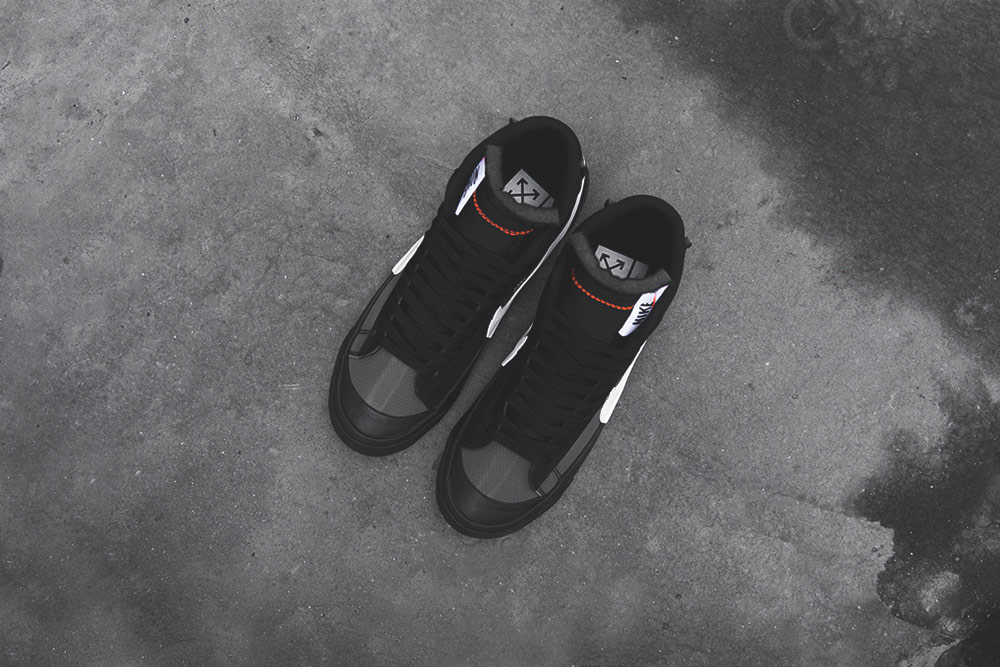 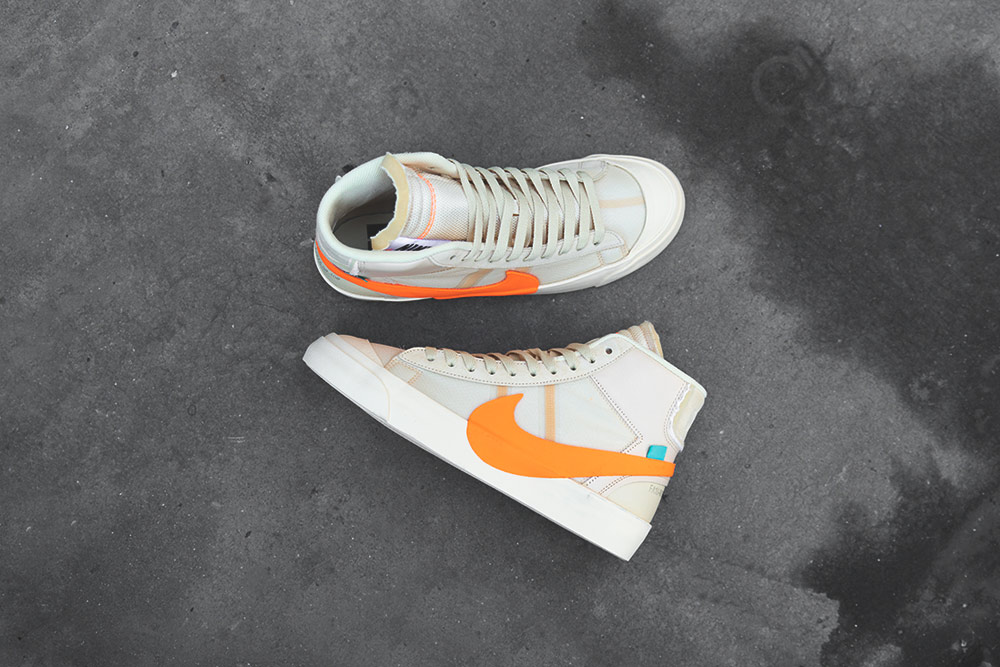 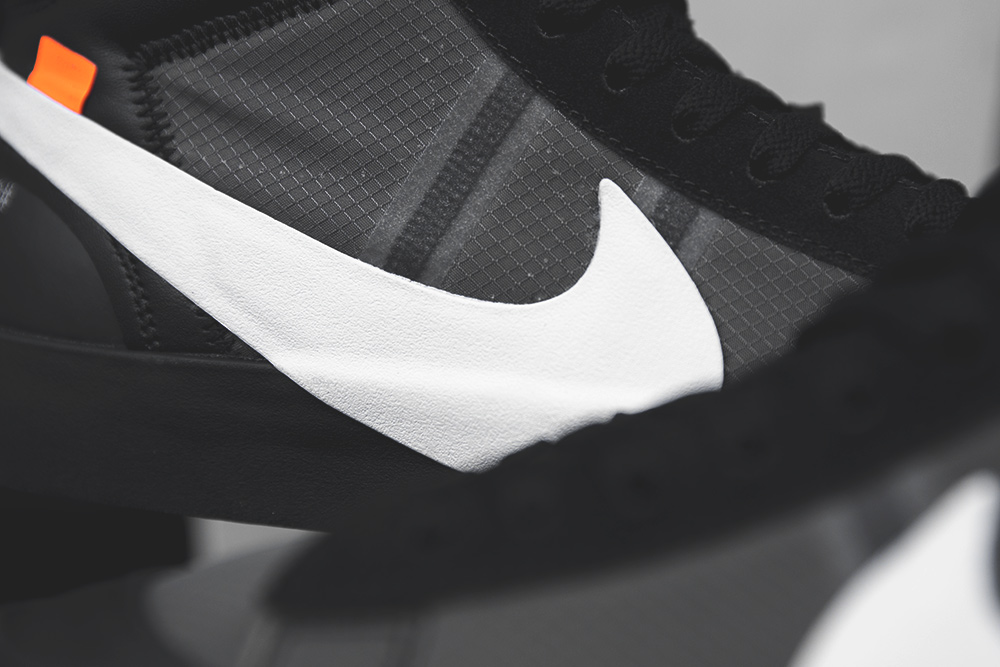 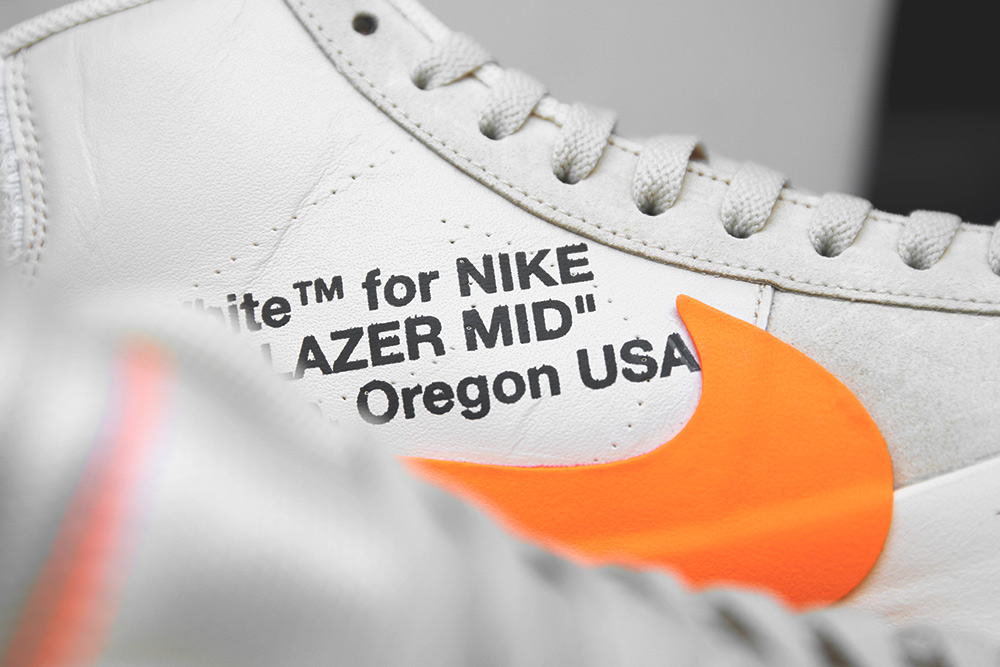 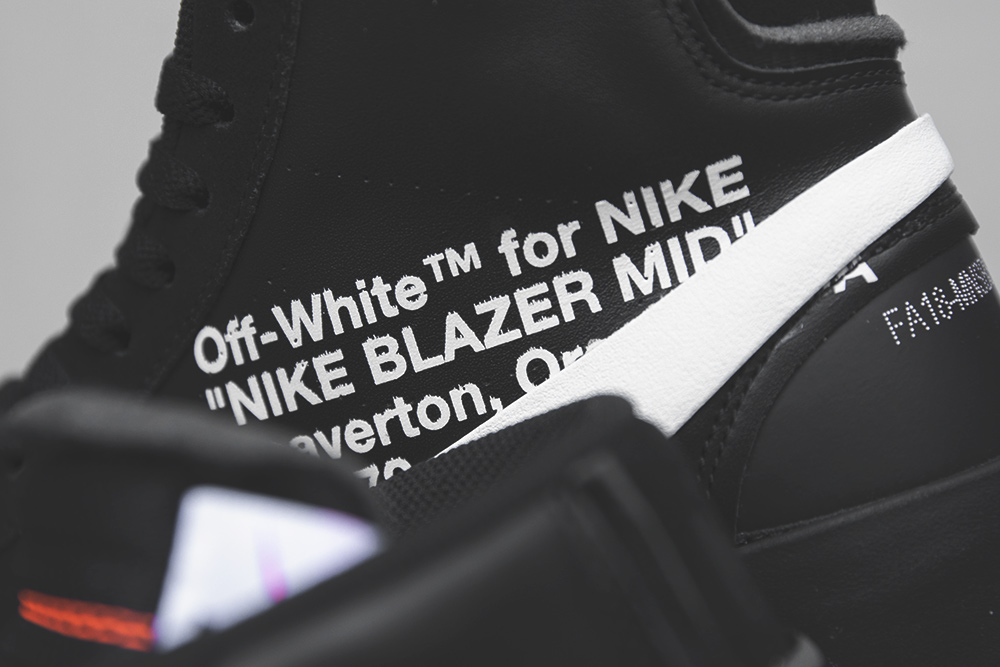 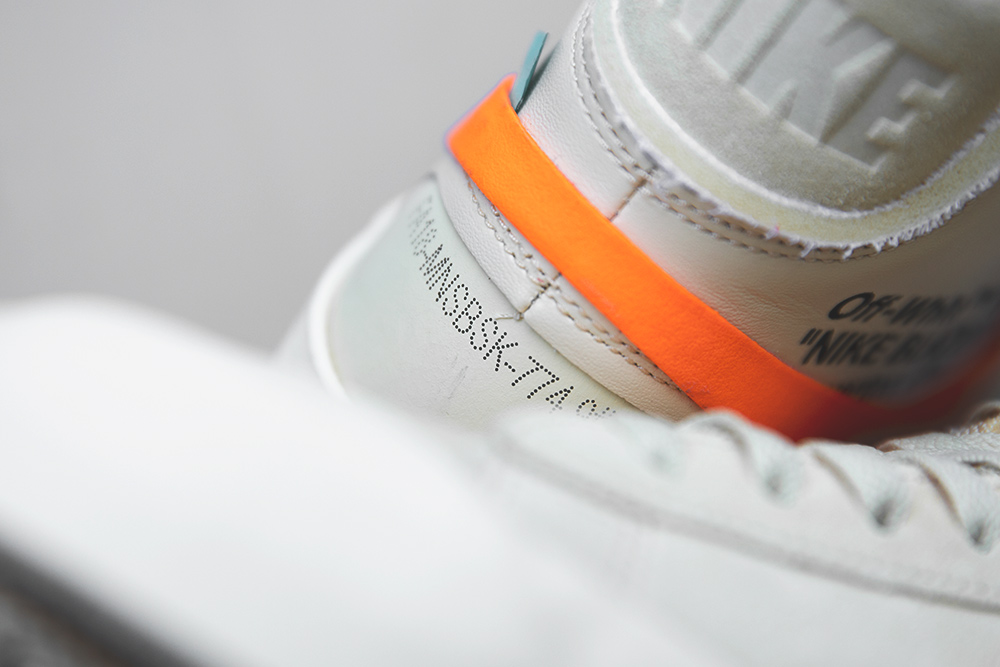 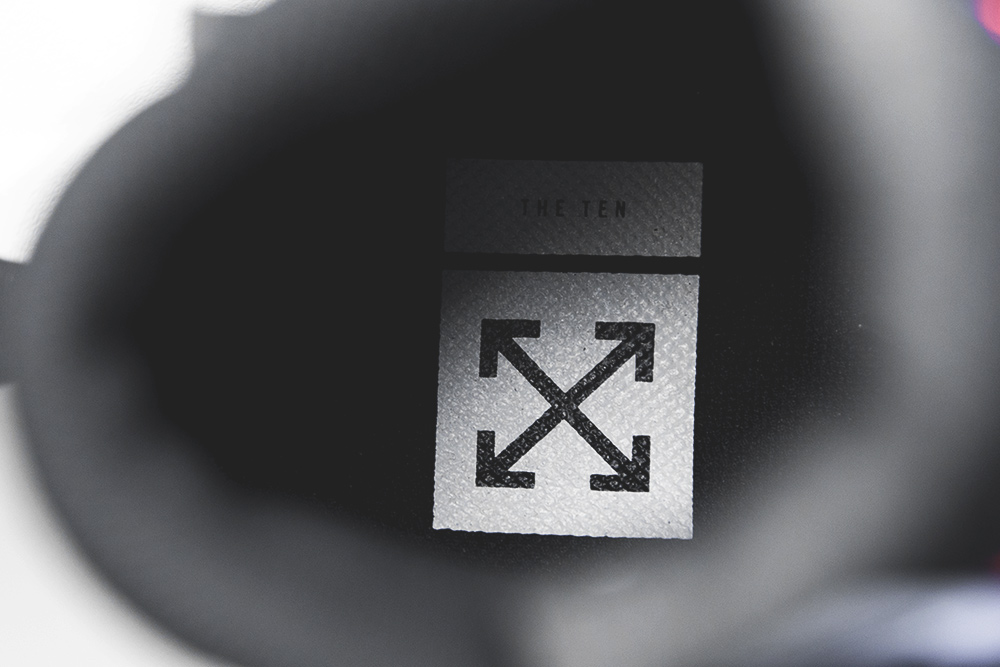 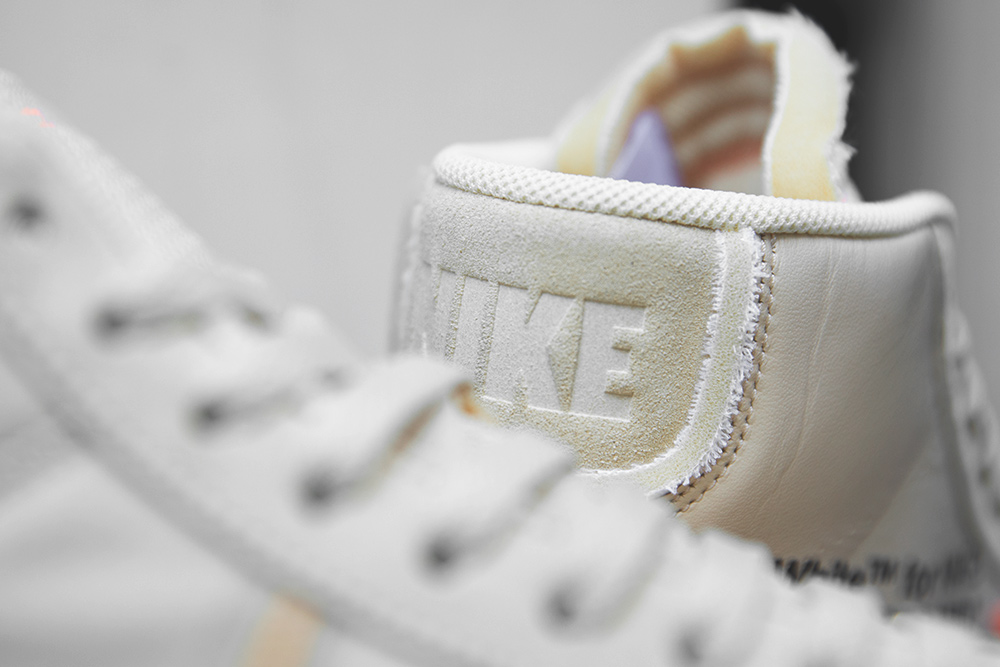 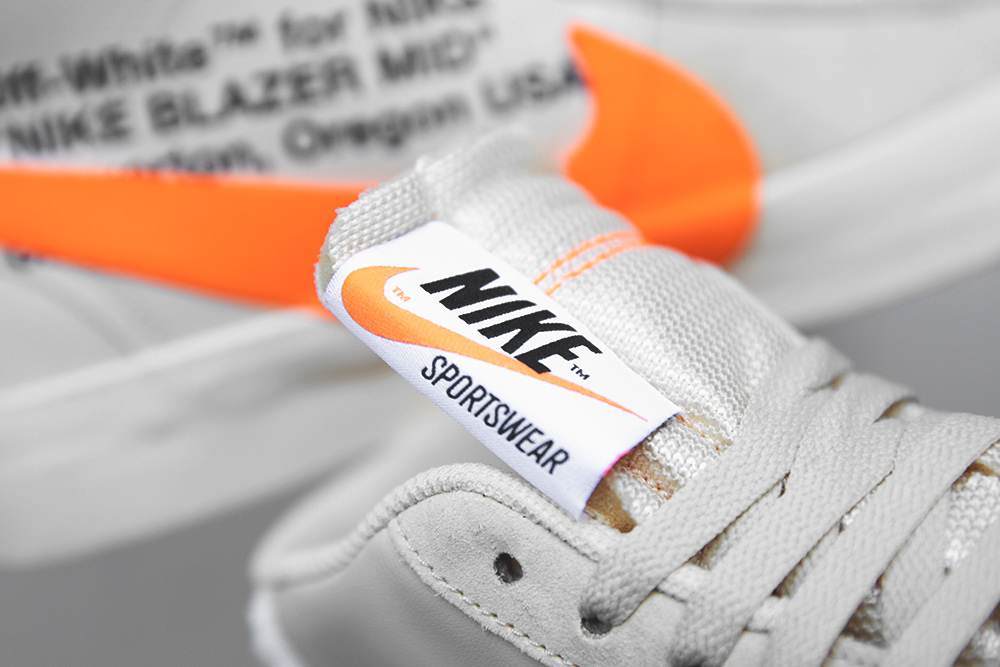