For the next instalment of the Communi T project we link up with Tokyo based artist, designer and sneakerhead Sneakerwolf. Sneakerwolf has made a name for himself within the footwear industry for lending his unique artistic flair to a number of collaborations and solo projects. These have included a luxe exploration of contemporary Japanese art in the shape of a Gel Lyte III, through his project with Asics and KICKS LAB,  the aptly named Mita x Sneakerwolf x New Balance 990v4 ‘Bouncing Frog‘ and continued outputs from his own brands Losers and The Wolf in Sheeps Clothing.

Sneakerwolf is perhaps best known to some, for being in charge of the Holiday artwork at all of Supreme’s Japanese locations. Sneakerwolf began this project in 2012 however it was his 2016 Holiday campaign (featuring traditional looking Christmas characters with a tongue-in-cheek Supreme twist) that really caught people’s attention.

Sneakerwolf’s brand of artistry comes from a lifetime of equal respect for Contemporary American artists and culture, and traditional Japanese artistry. People such as Keith Haring and Robert Indiana have had a profound effect on Sneakerwolf, and he’s managed to combine their influence with his fascination and respect for traditional Japanese caligraphy and art movements.

As the Communi T project is about honouring those who have made a genuine impact on the culture we love, linking up with Sneakerwolf was a must. The Footpatrol x Sneakerwolf Communi T T-Shirt is available now online, and in our London and Paris stores. To find out more about the timeless design of the project, check out our interview with the man himself below…

Hi Sneakerwolf, how are you? What was it like growing up in Japan being heavily influenced by American street culture?

When I was 10 years old, I was influenced by Keith Haring, I think that it was my first contact with American street culture. After that, skate culture became a huge influence and is the cornerstone of who I am today. At the time, it was very difficult to obtain American information, so everything was fresh. I think that it was this inaccessibility that led to my interest and exploration.

Upon taking a further look into your catalogue of work, there appears to be two distinct styles that you tend to work in. Are you able to shed some light on this?

You can divide my work into client requests and expression of thought. Both are rooted in Japanese culture. Work presenting characters from Supreme, cartoons or animation are just as important as the series of art work that draws influence from traditional Japanese kanji letters. Both are essential to me.

You’ve worked on various projects from hand painted window displays for Supreme to designing footwear with Mita Sneakers. How did you get involved with working with these brands?

Everything started with my friends. I am always very happy to be chosen for such things and I feel like I wouldn’t be where I am today without other people. It’s the same story with Communi-T project, I’m so happy to be involved!

Alongside working with a number of reputable brands you also have your own ‘Losers’ & ‘The Wolf in Sheeps Clothing’. How do you approach working on your own brand compared to a commissioned job?

There is no big difference in designing. However, I think that the goal of the commissioned work is not my satisfaction, but the clients. With my own brand all responsibility is down to me and the reflection is done on my own.

Is there any field you are yet to work in that you would like to crossover to?

For now, I am currently producing works for the Kanji-Graphy series mainly. I would be very happy if I could make the art available to the public, like Robert Indiana’s ‘Love’ sculptures.

Separate from branded work you also exhibited a series of artworks entitled ‘Kanji-Graphy’, could you tell us more about this?

It is influenced by the pattern letters from the Edo Moji alphabet, which was created in the Edo era (1603 – 1868) of Japan, for advertising purposes. Edo Moji is a traditional Japanese lettering style usually associated with the Hanten Jacket and Kabuki font. I define this as graffiti in Japan.

Despite their radically different origins, I recognized that both art forms share similarly complex compositions, bold exaggerations and sublime symmetries.

On to the Communi-T project t-shirt, how did you come up with the design?

I reimagined the Footpatrol Gasmask in a Kanji-Graphy style and went from there. Footpatrol is a famous sneaker shop, with a long history, and a lot of people know the Gasmask logo. That is why I made it because I think that it is interesting to incorporate lettering in places where you usually don’t find it.

What can we expect to see from yourself going forward? And where can people keep up to date with your work?

I would be happy if we could jump over the boundaries of street culture. I particularly want to deepen my involvement in the art world. In March of 2019 I will have a large-scale exhibition in Shibuya, we are preparing BIG collaborations, which we plan to sell at the time!

And finally a question we like to ask all Communi T partners.. please describe your style in 3 words? 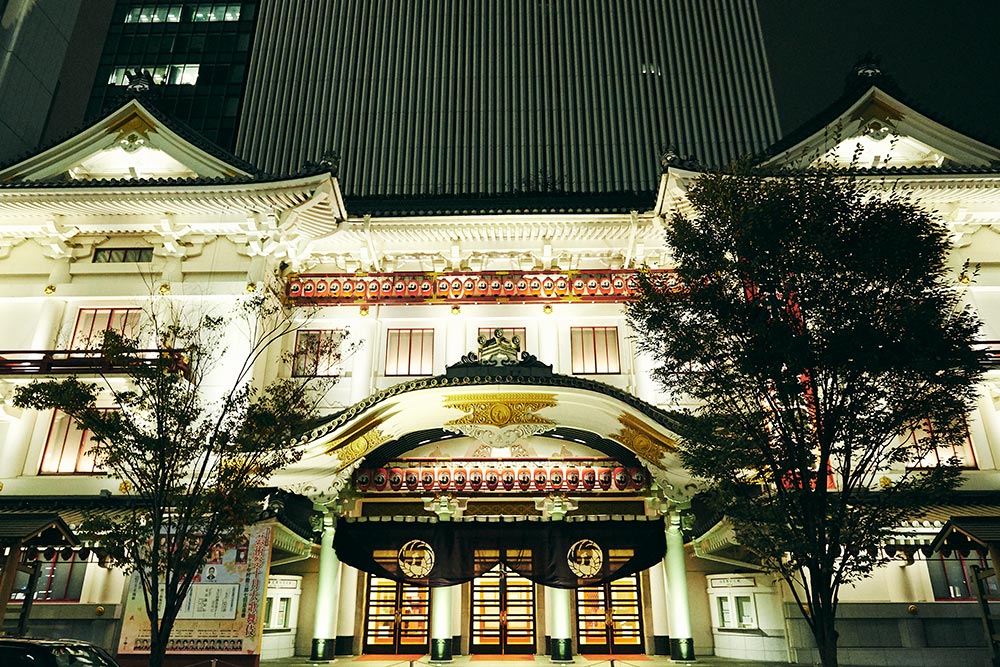 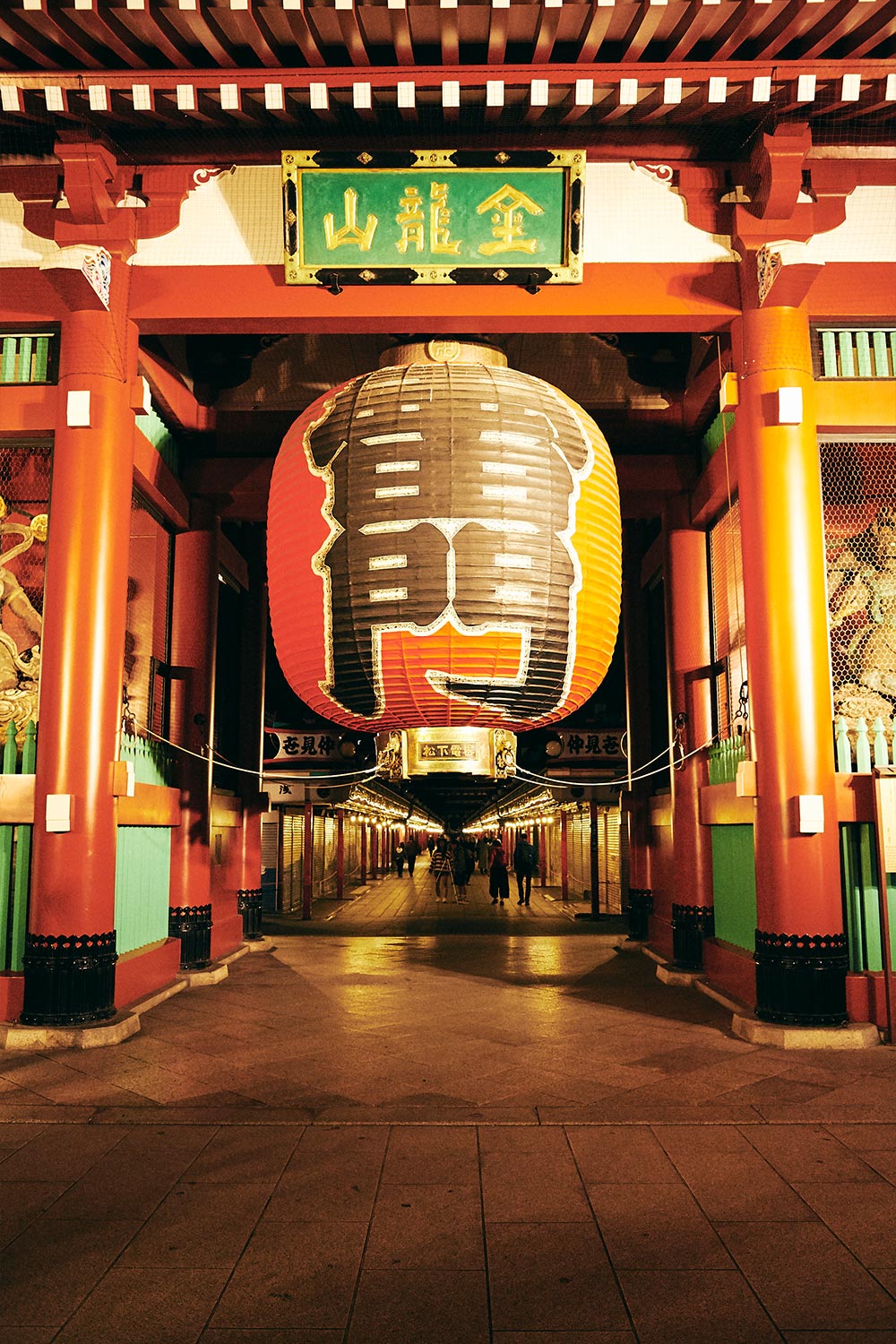 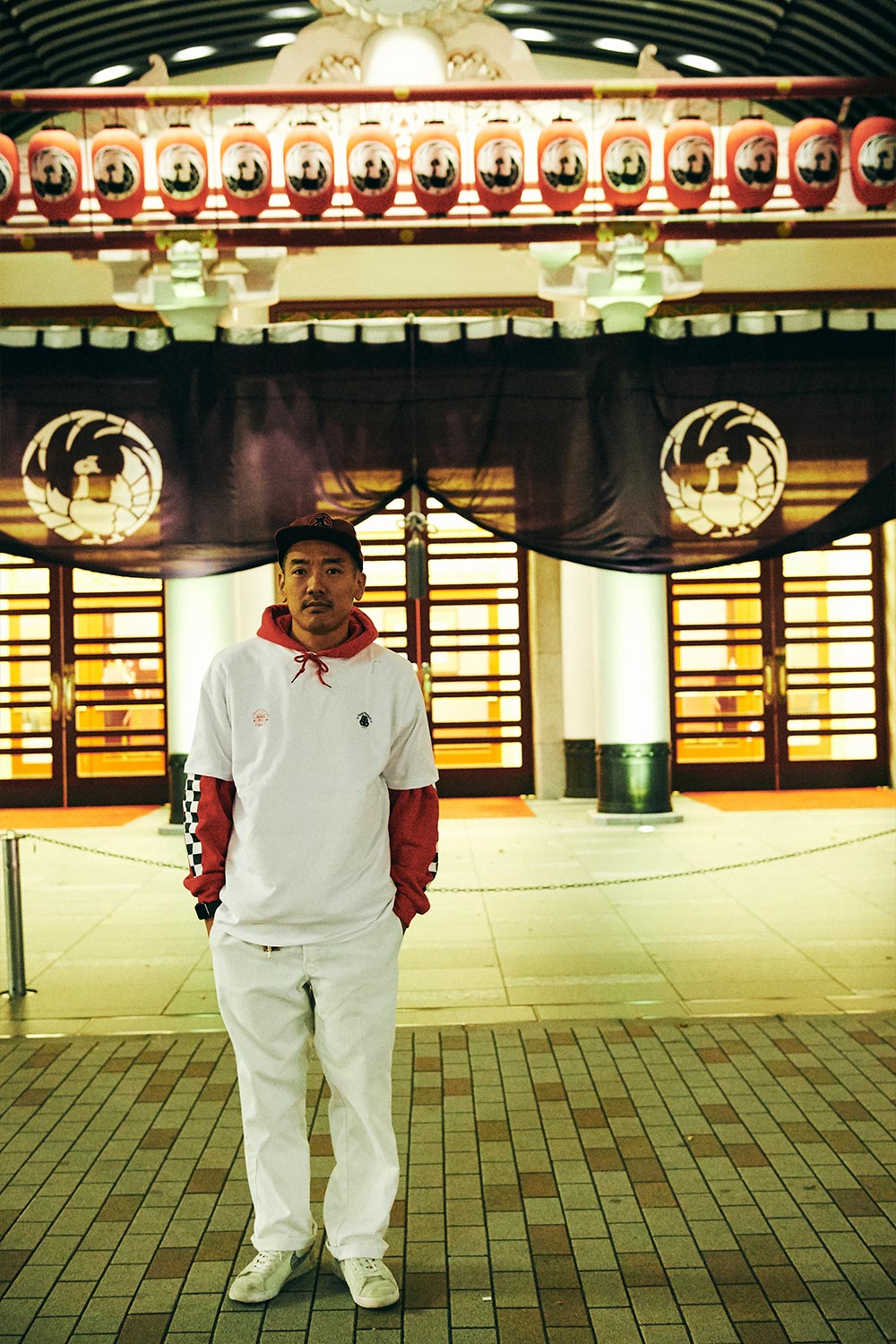 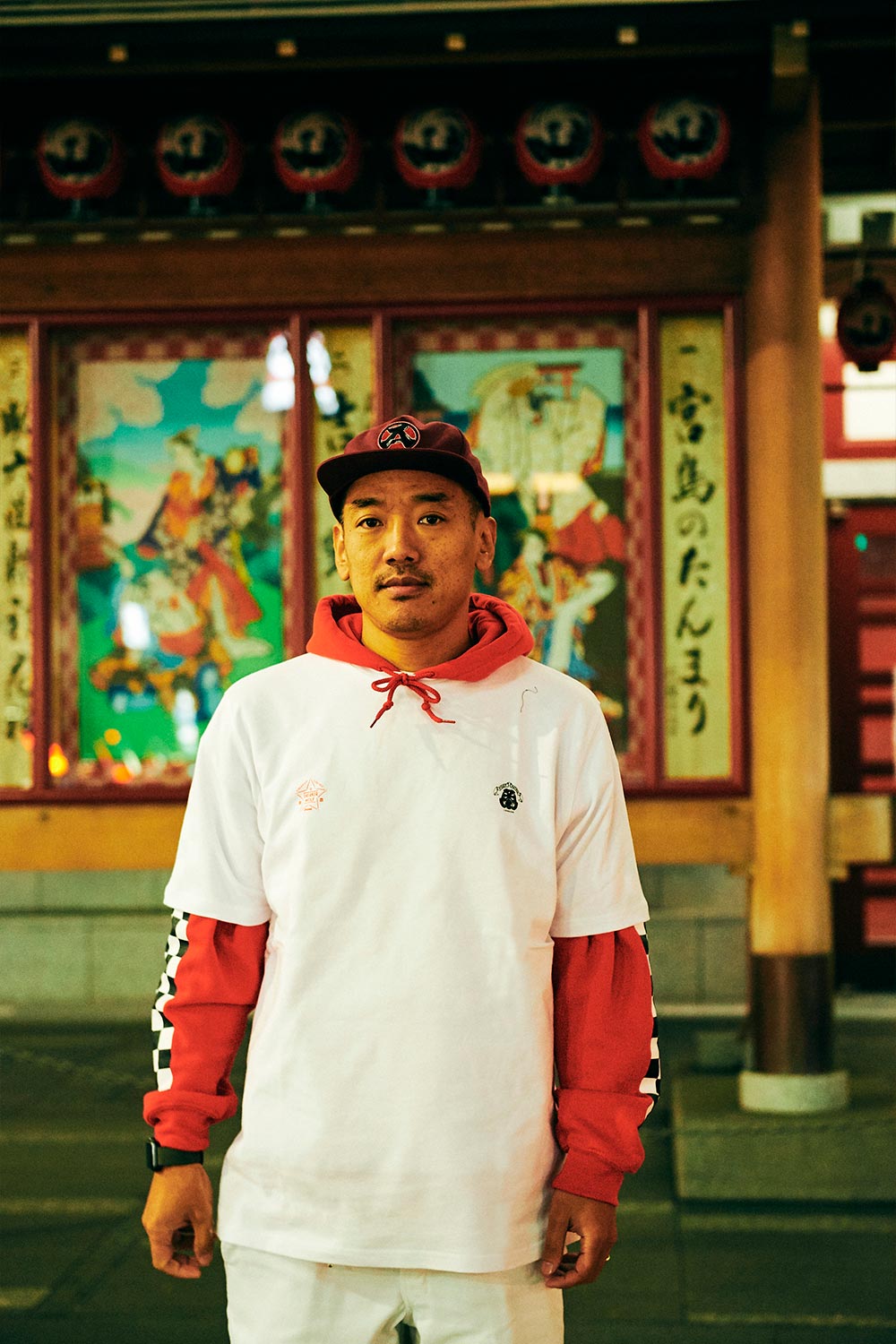 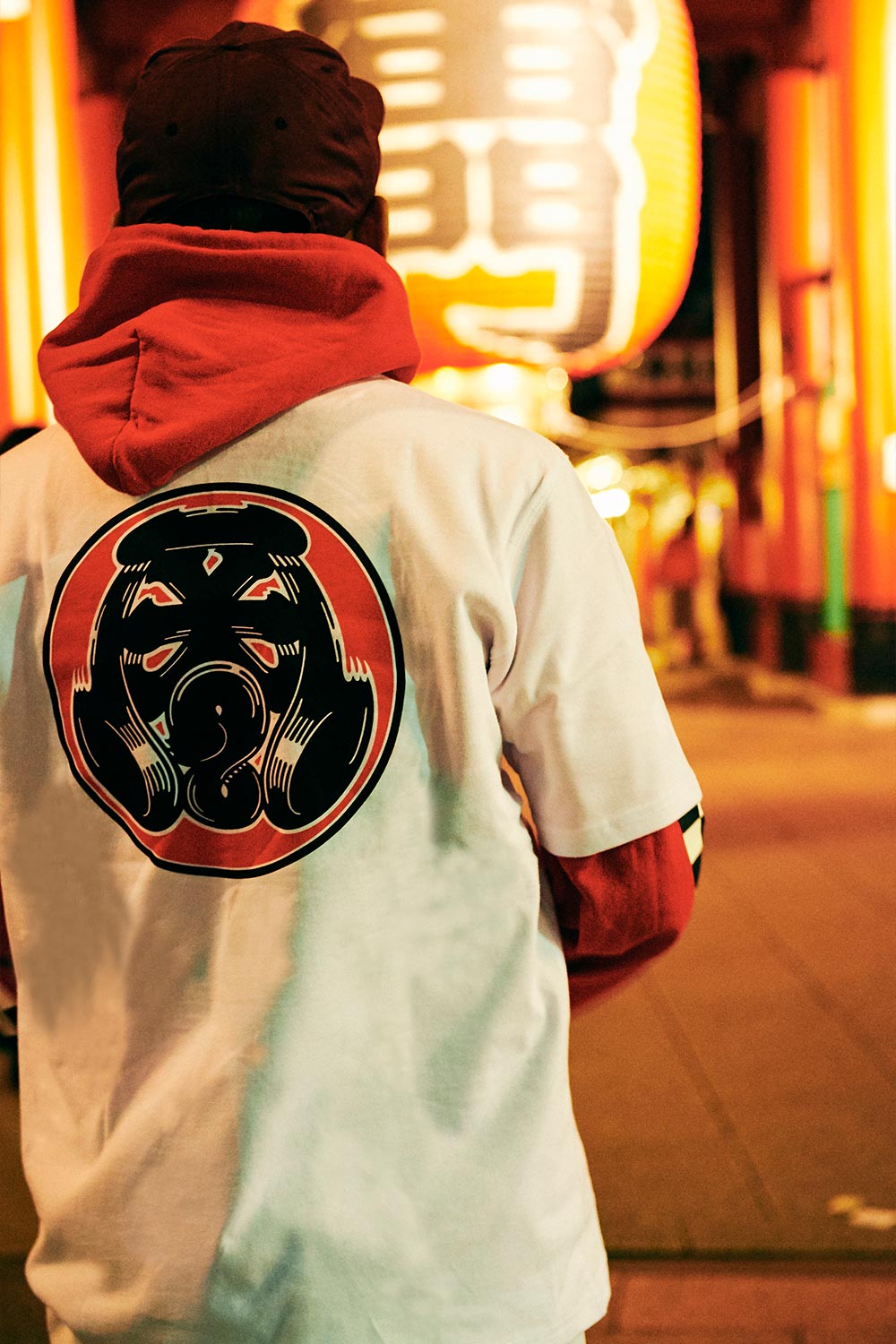 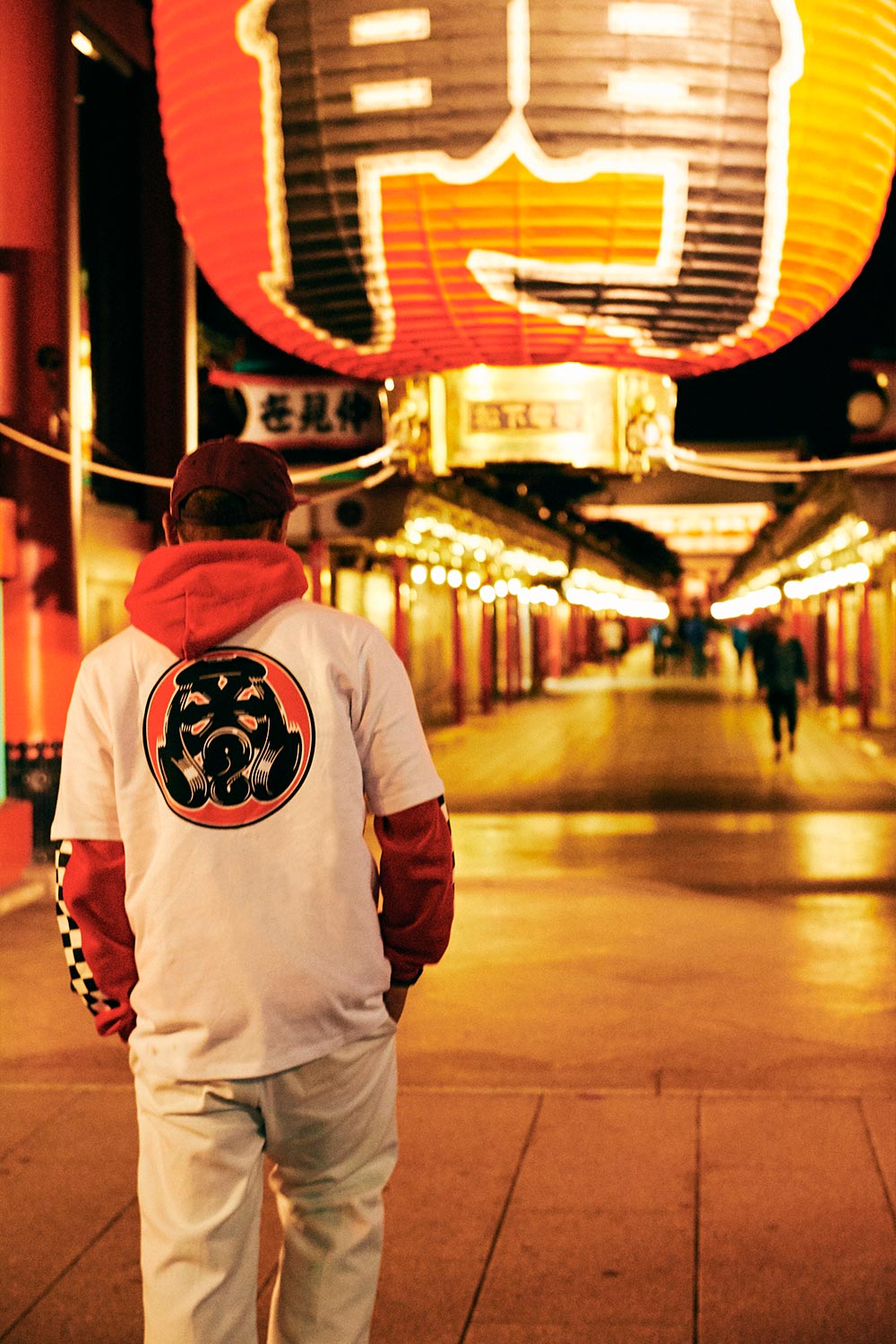 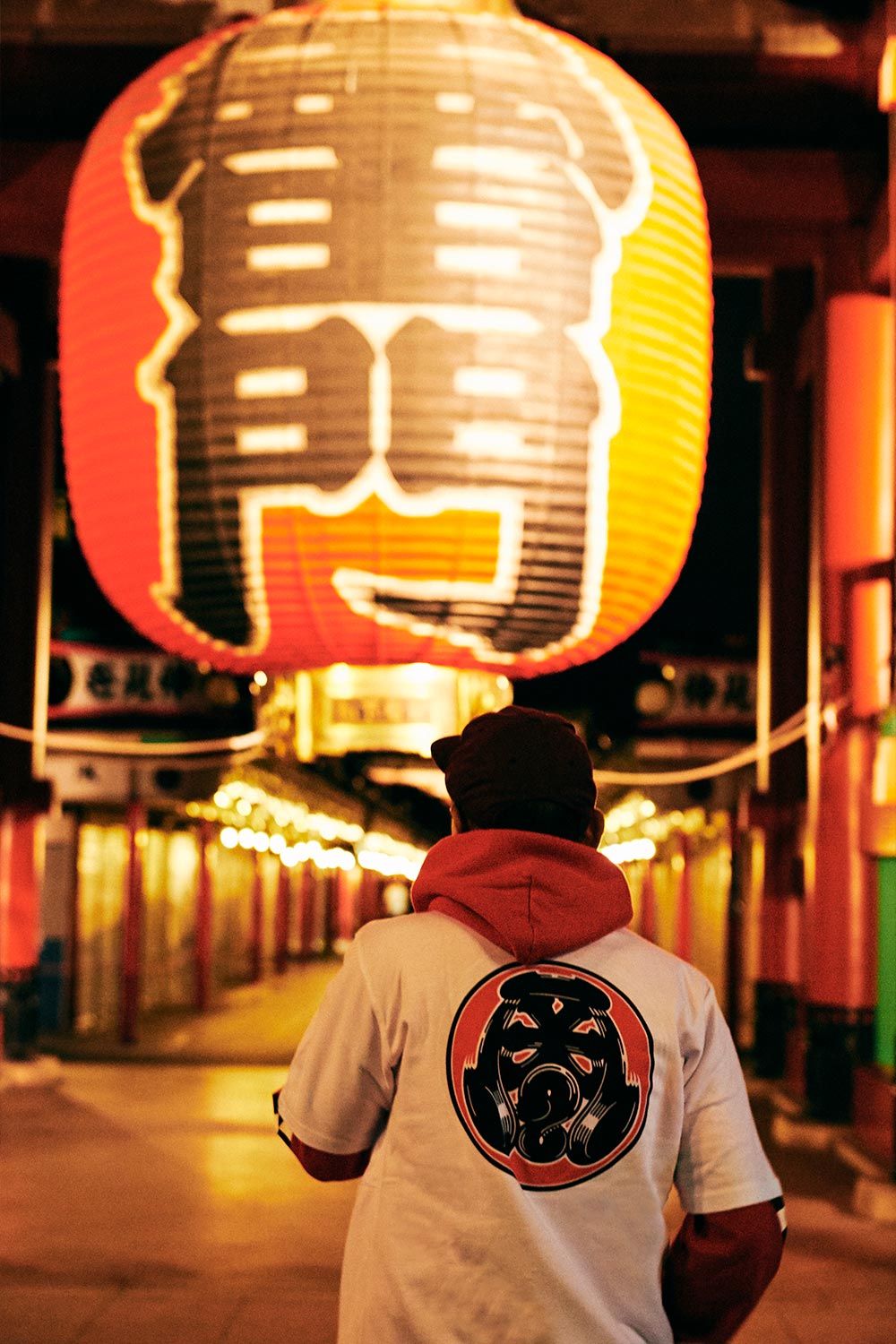 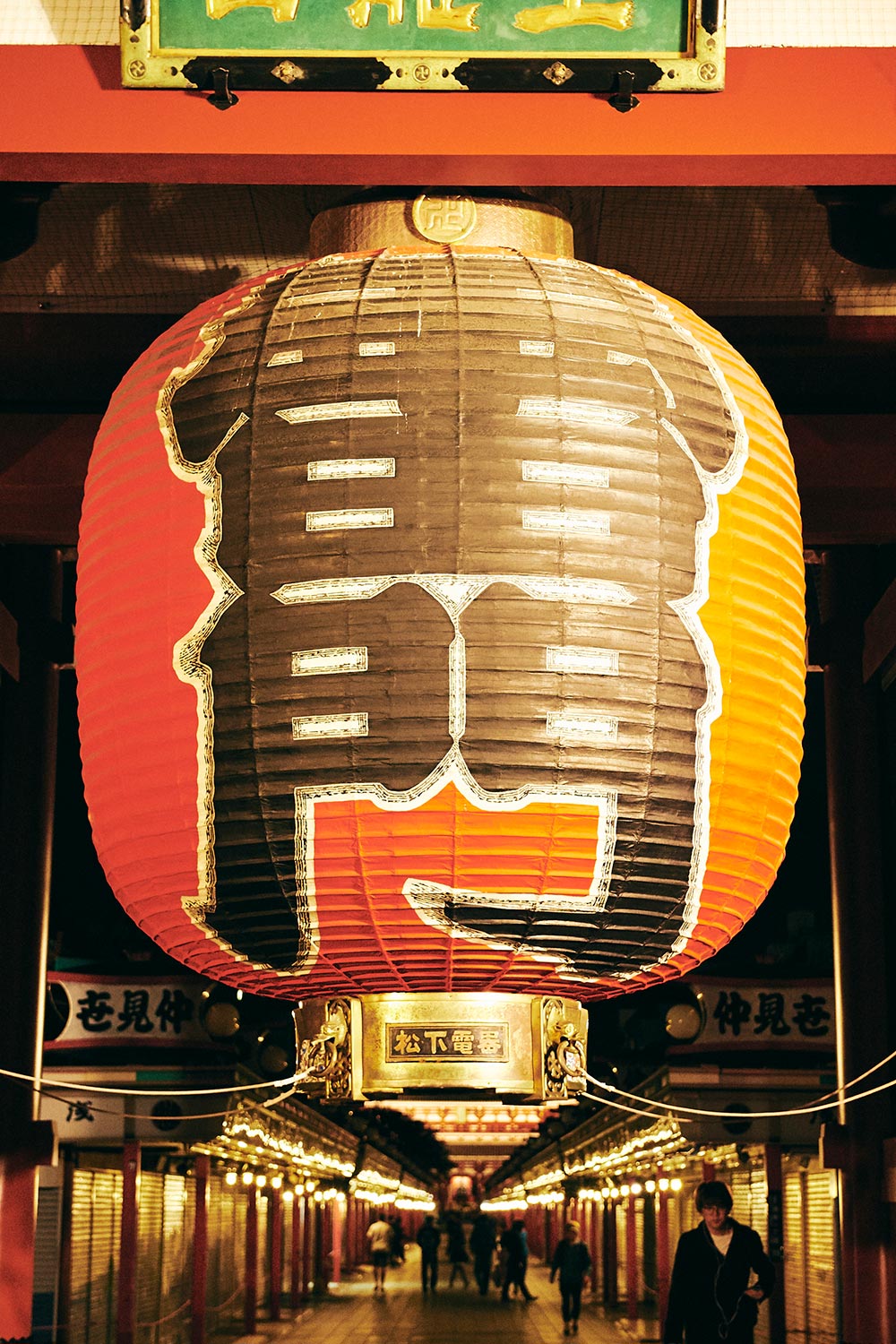