Claudia Jones, a Trinidadian human rights activist based in London, put on a BBC broadcasted indoor ‘Caribbean Carnival’ at St Pancras Town Hall back in 1959. She is widely credited with sowing the seeds for carnival in the UK by doing so.

An appetite for the indoor Caribbean carnival was fed by Trinidadian husband and wife booking agents Edric and Pearl Connor who along with many partners including The West Indian Gazette began promoting indoor events in halls dotted around 1960s London.

In 1966 the first outdoor festival took place in the streets of Notting Hill.

This year, in collaboration with the Grenfell survivors, a 72 second silence was held on each Carnival day at 3pm; one second for each life lost in last year’s fire.

On the final day of the parade we had the pleasure of being aboard the AT HOME Float hosted by founder J2K. As it’s the last lap until next year the energy was immense, with music from DJ Tunez performers along with the public had a final opportunity to revel in the joy that is Carnival!

Accompanying us on the float were a number of familiar faces such as Poet, MERCS, Yinka, Konan, Don Shepard, Nasty C and Damson Idris to name a few. With continual performances in-front, behind and even on top of the float there was little time for standing still.

The stop-start speed of the float gave DJ Fira and DJ Chennessy numerous opportunities to connect with the ever expanding crowds down below during their B2B show, to which the response was electric.

We would like to thank PUMA for inviting us to be apart of this years Notting Hill Carnival and to AT HOME and J2K for having us aboard their float to experience the Carnival in its entirety. 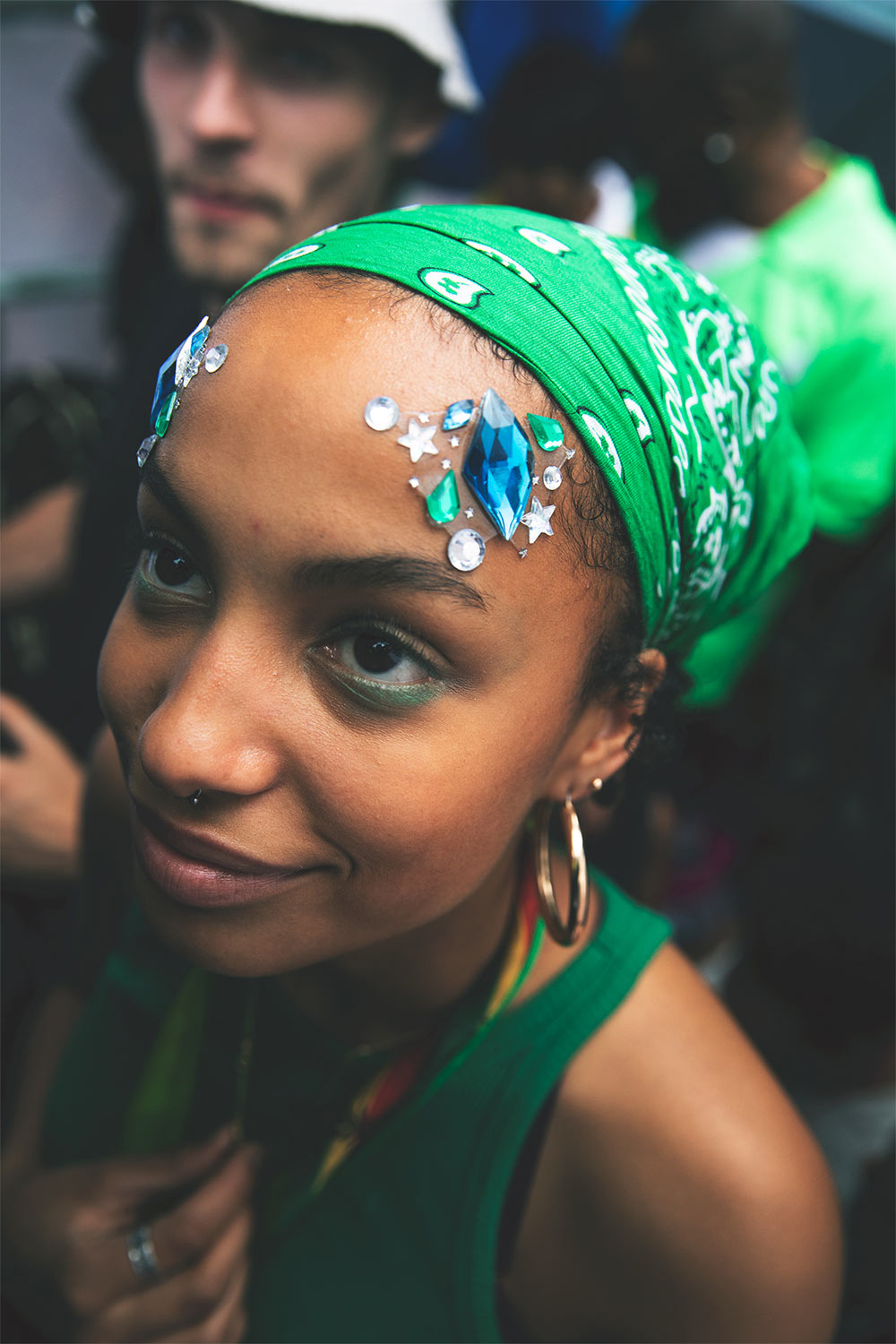 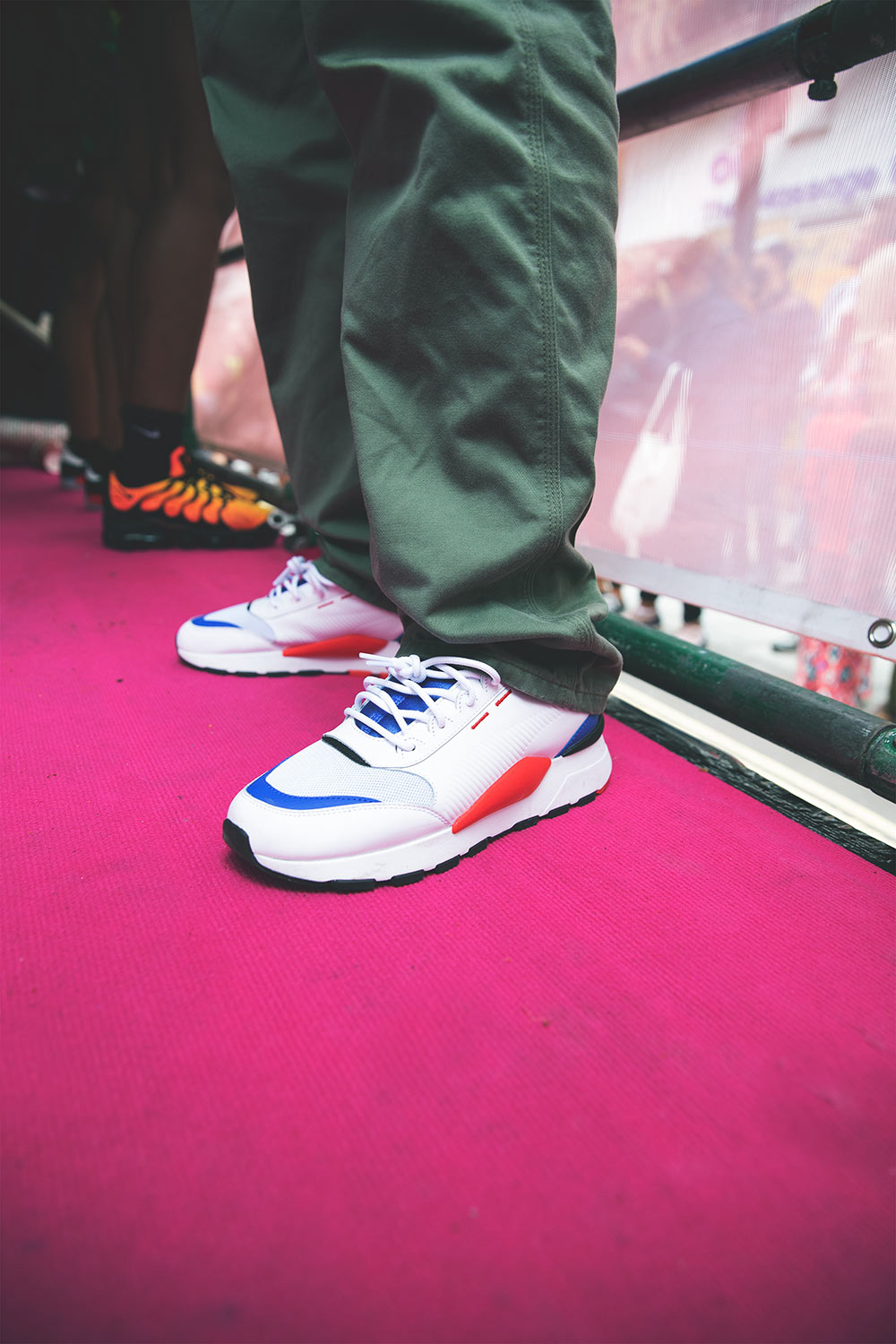 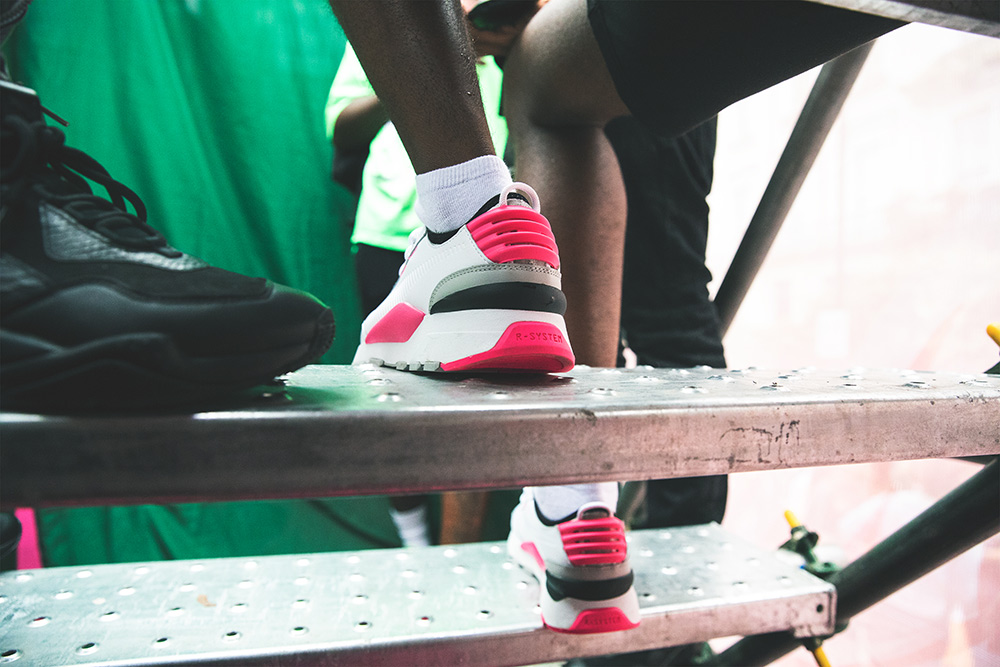 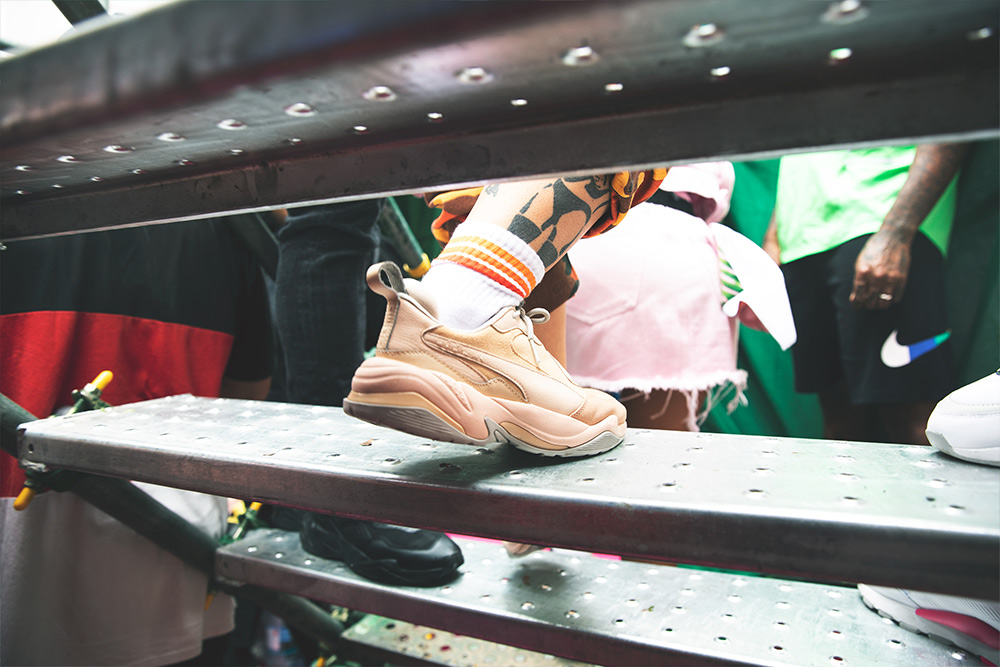 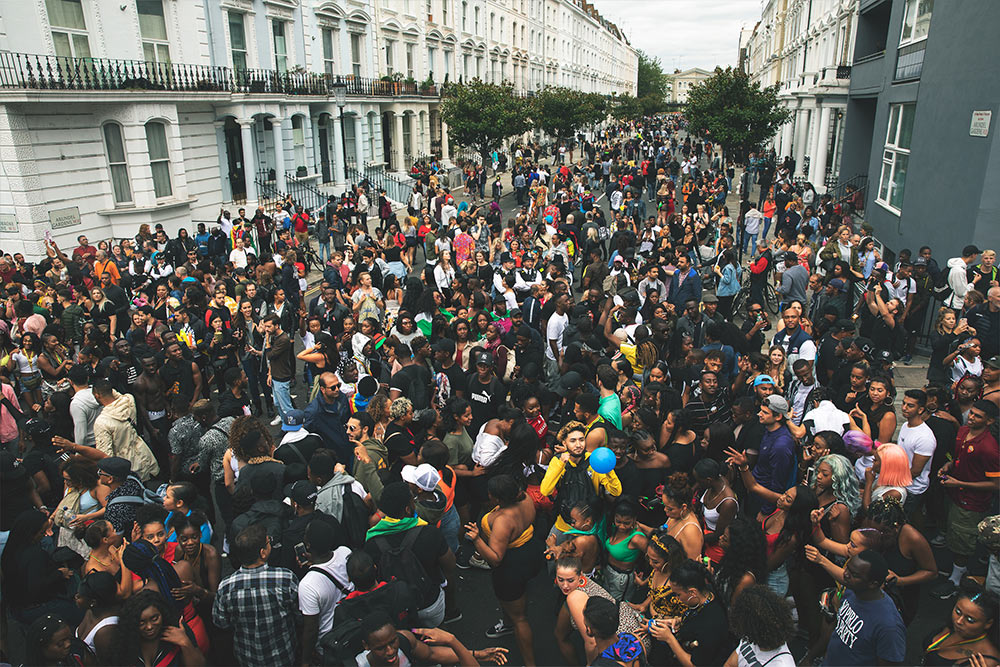 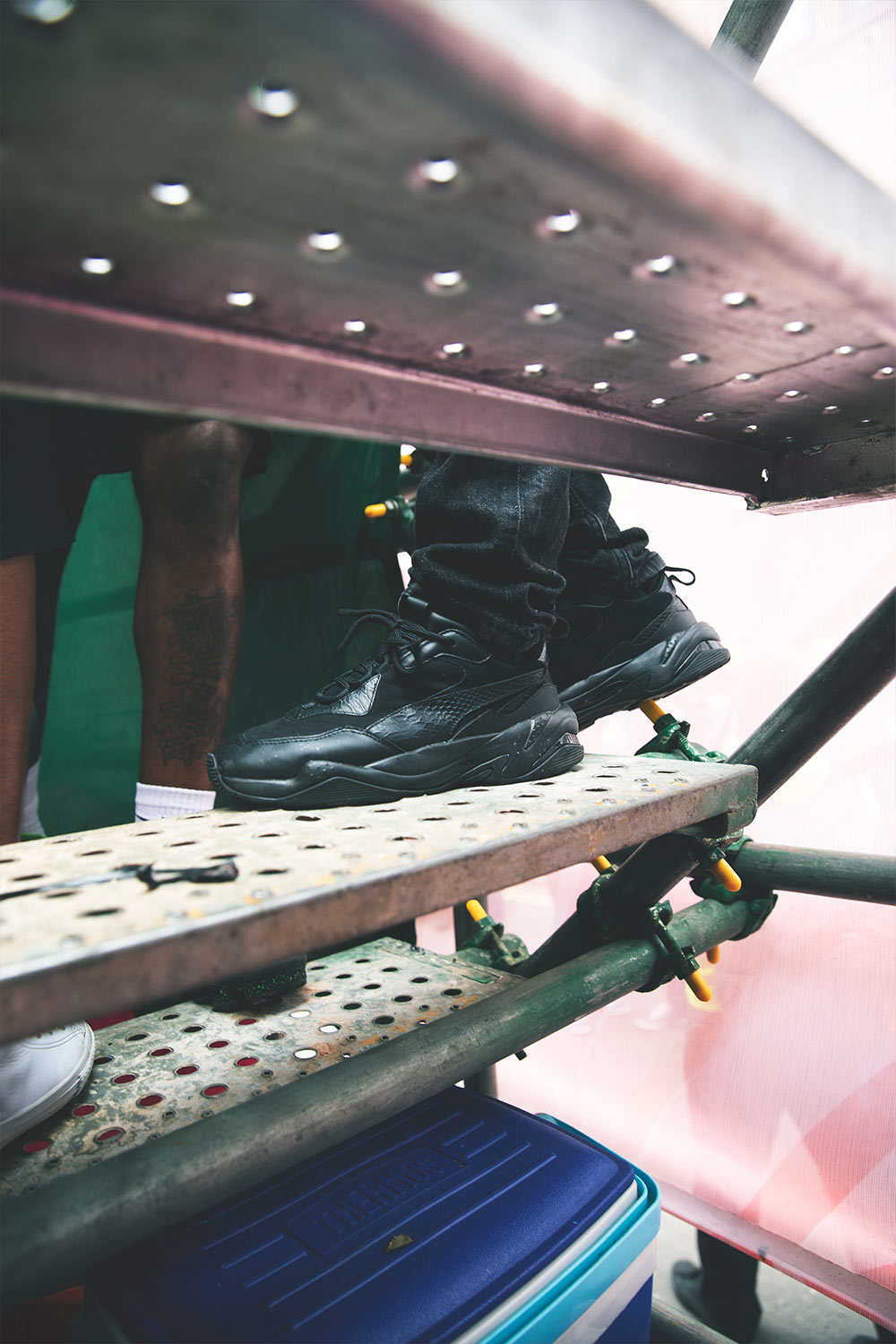 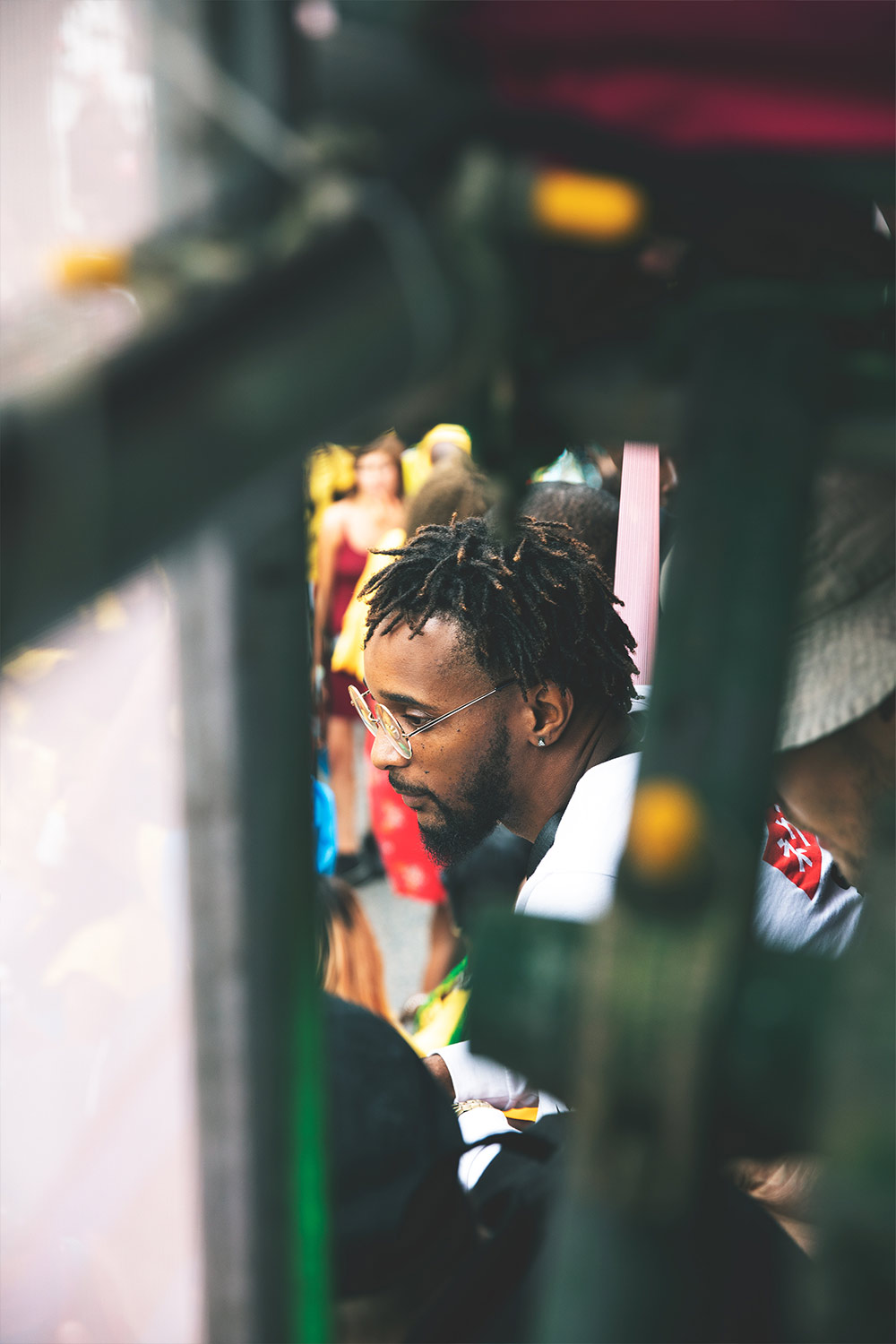 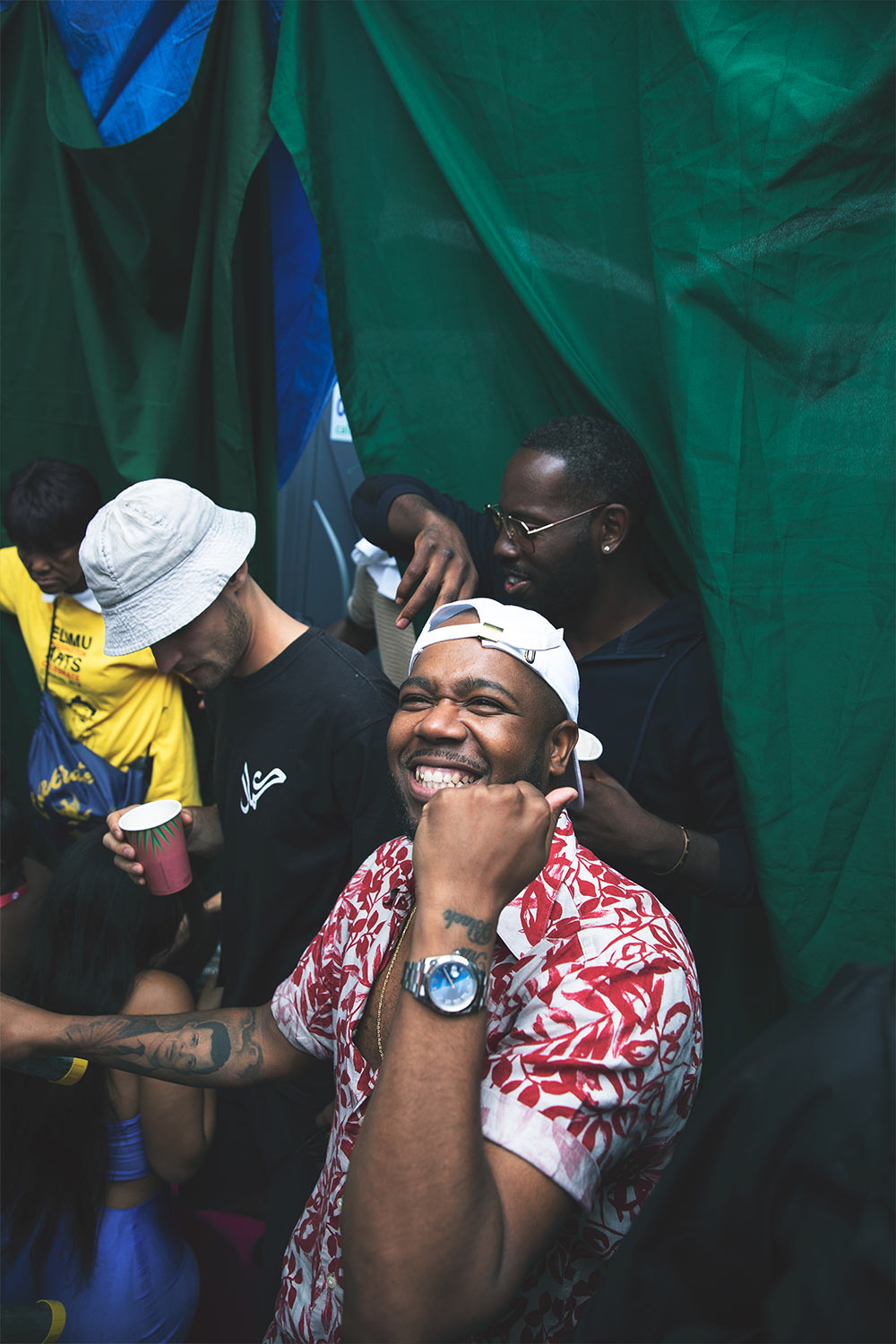 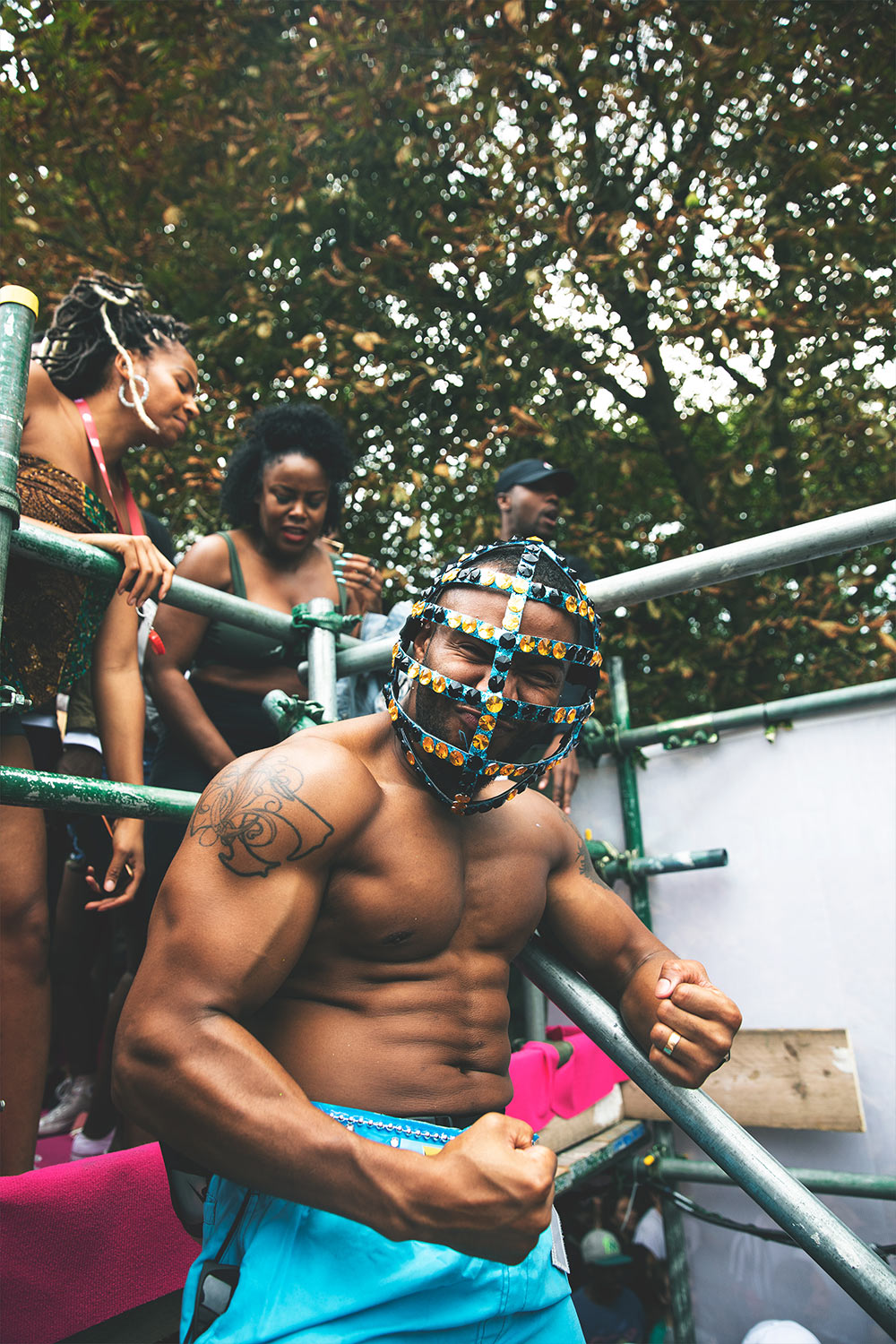 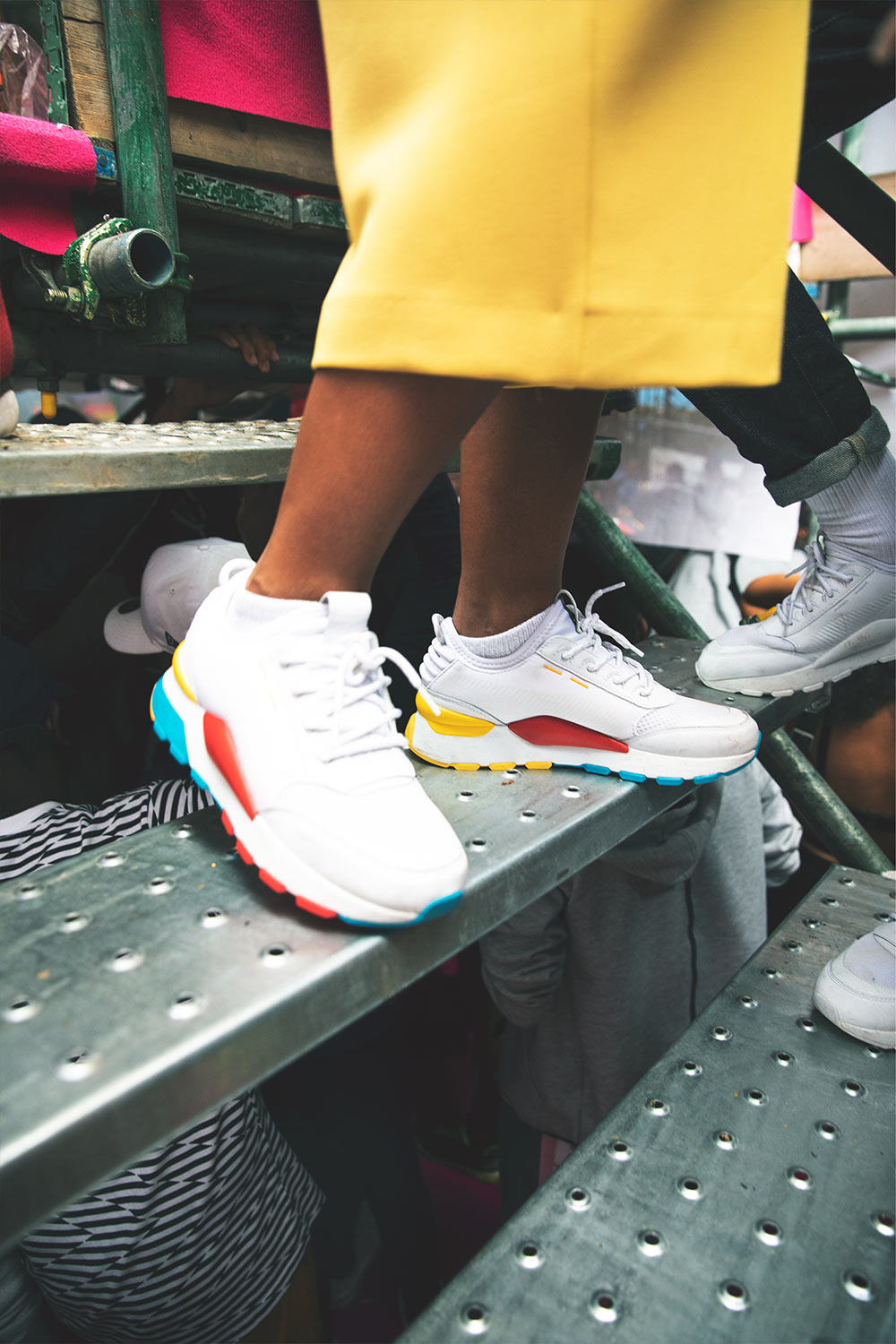 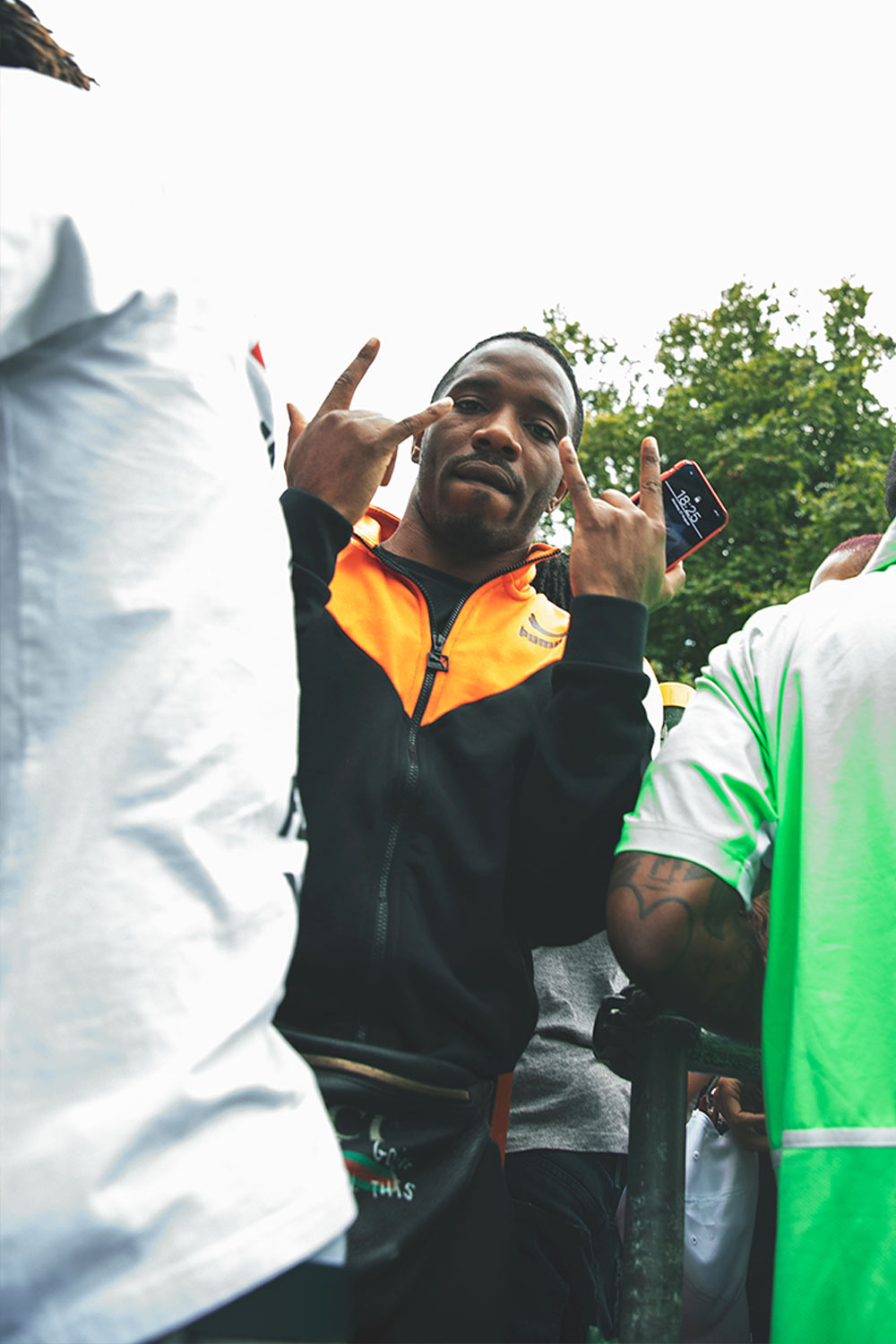 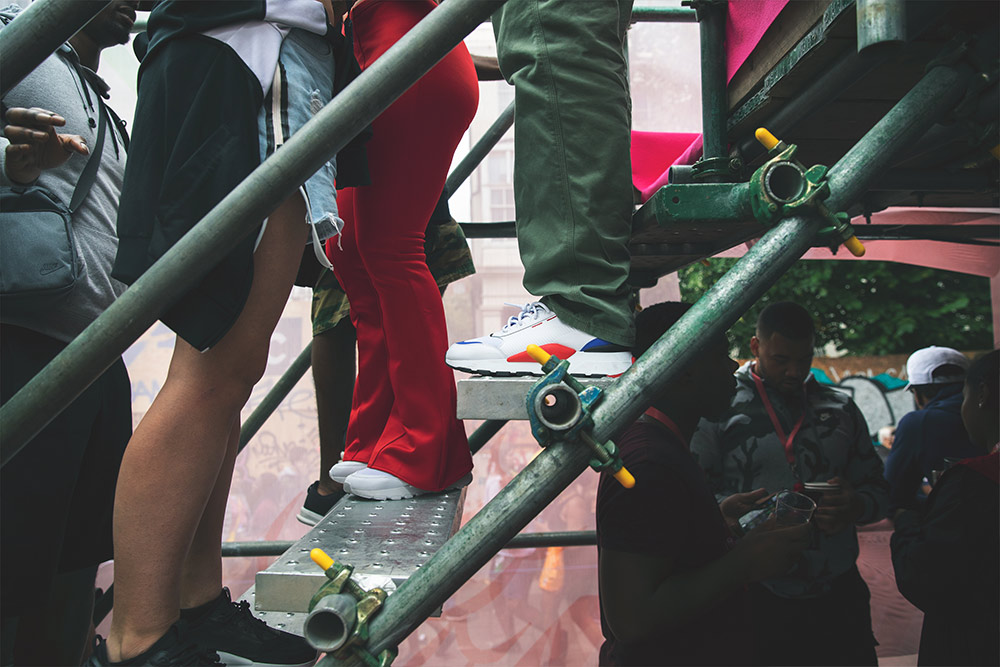 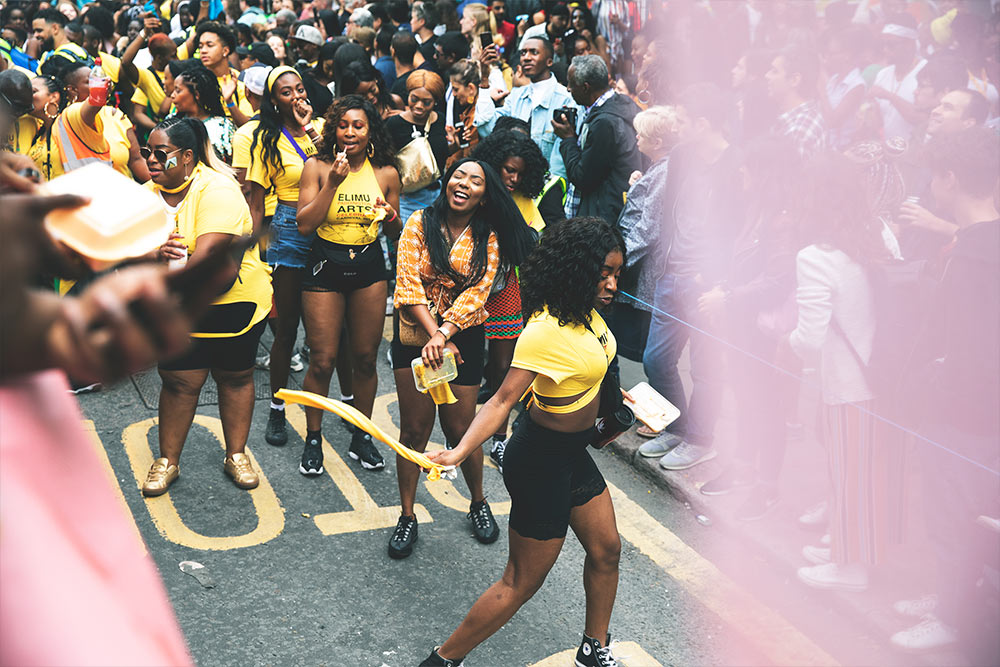 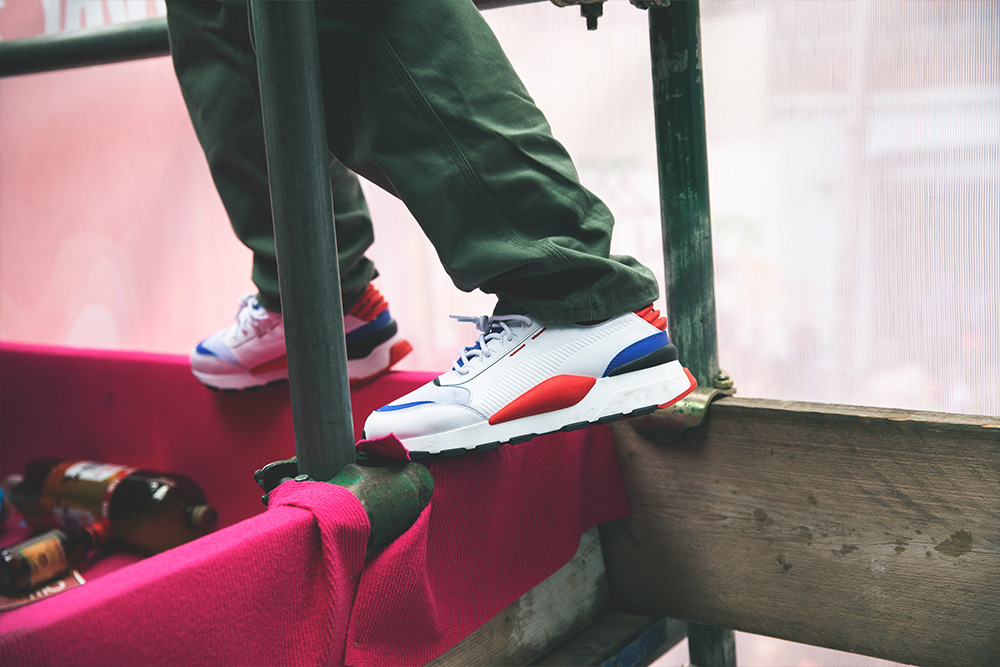 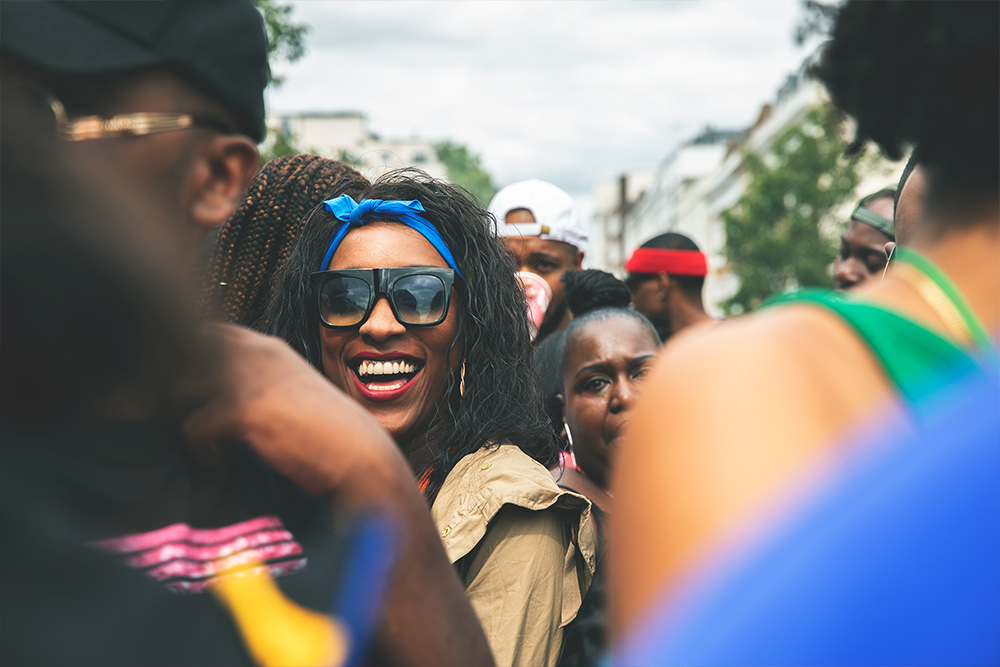