Last week we were invited to attend the unveiling of the new adidas UltraBOOST 19 at the heart of Paris, France. A key city to launch the latest innovation, hosted an event attended by media, influencers and key retail partners whom were to decode and recode running.

The event was was packed with an eventful programme hosted by Alex Powis with expert talks from Anne Nebendahl and Matthia Amm who were the brains behind the latest adidas UltraBOOST 19. They touched upon the original UltraBOOST and how it inspired the newest release with upgraded prime knit and finding ways to progress the much aligned running silhouette.

In addition, there were transformational talks from Morgann Lechat and Karol Kelpacki both from Sword Warsaw Running Crew and delving into the origins of running in Poland. Samantha Fecteau, Adrienne Herbert and Kathrina Hoffmann were also in attendance to touch on women and running and how this lifestyle from different capitals can be so relatable.

Furthermore, the space was occupied by two bars for food and drink and a DJ booth to keep the night going. An educational installation mixed with giant LED screens were planted in the middle, which allowed attendees to learn the process stages gone through in order to get to the final stages through prototypes. Moreover, there was a test area that allowed those interested in testing out the adidas UltraBOOST 19 on treadmills and a ’Secret Room’ which provided an insight on what is to come from the Three Stripes brand.

Thank you adidas for the invitation, we look forward to what is coming soon! 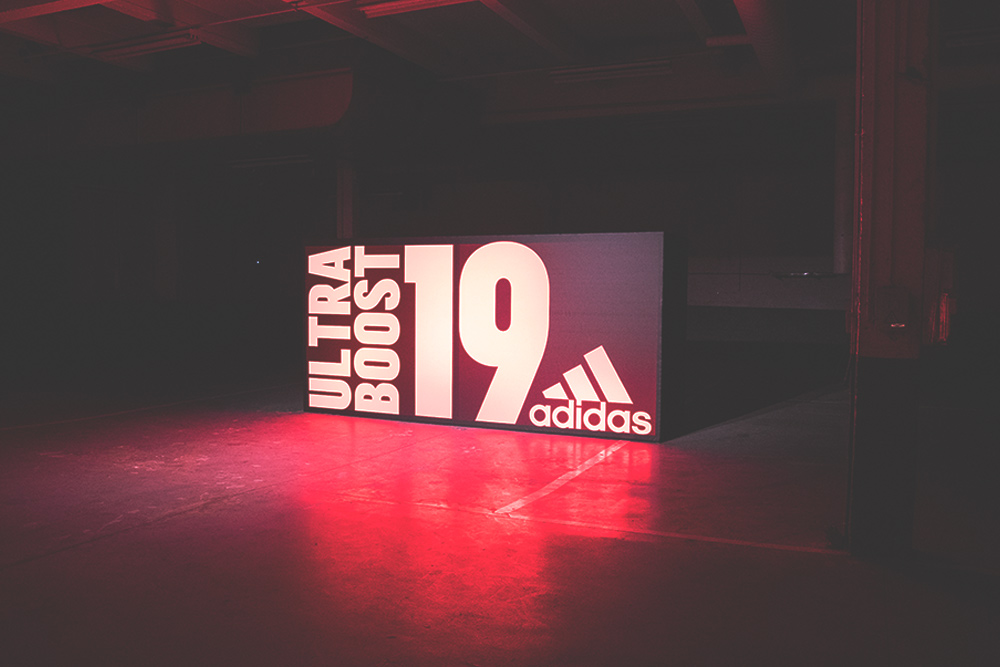 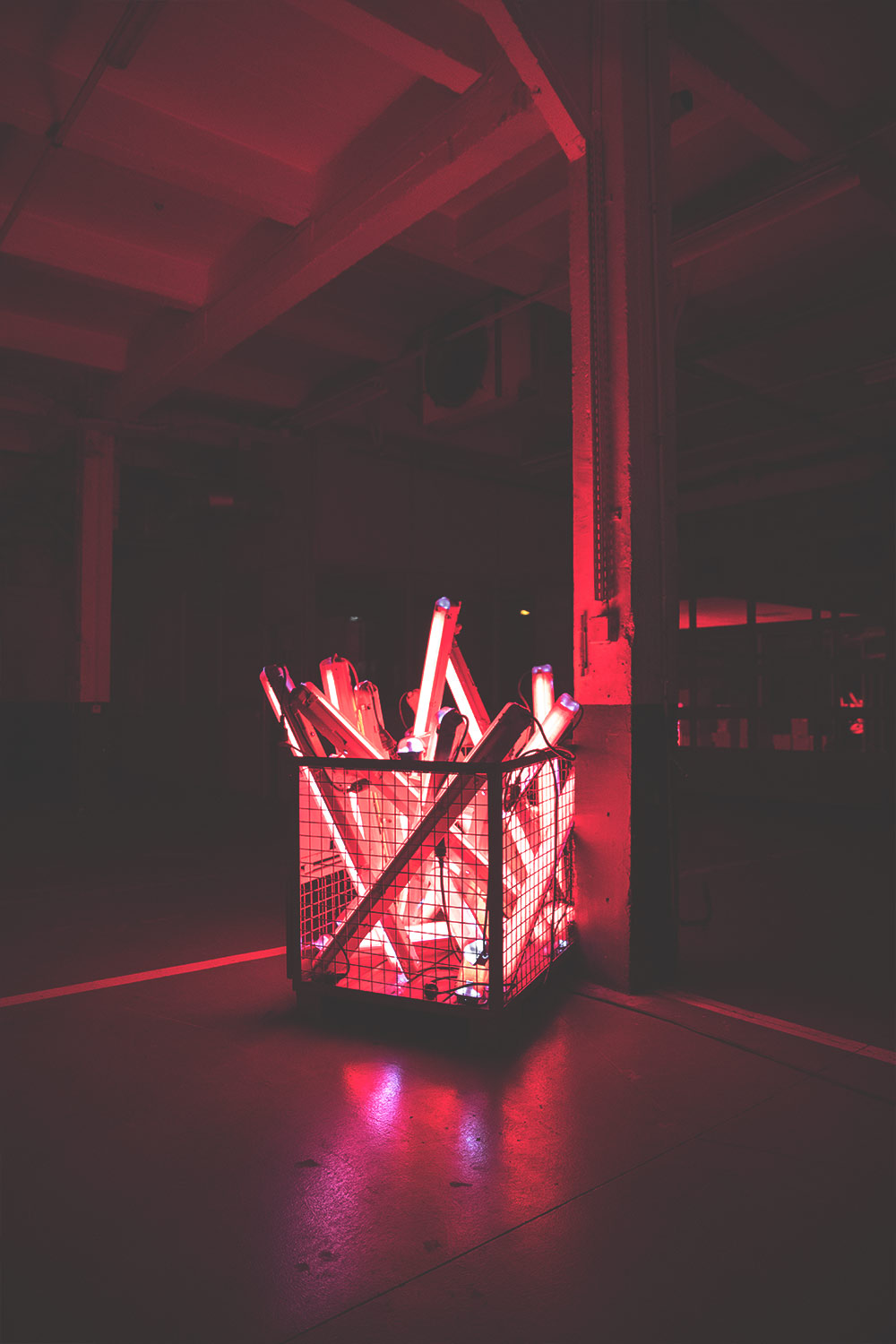 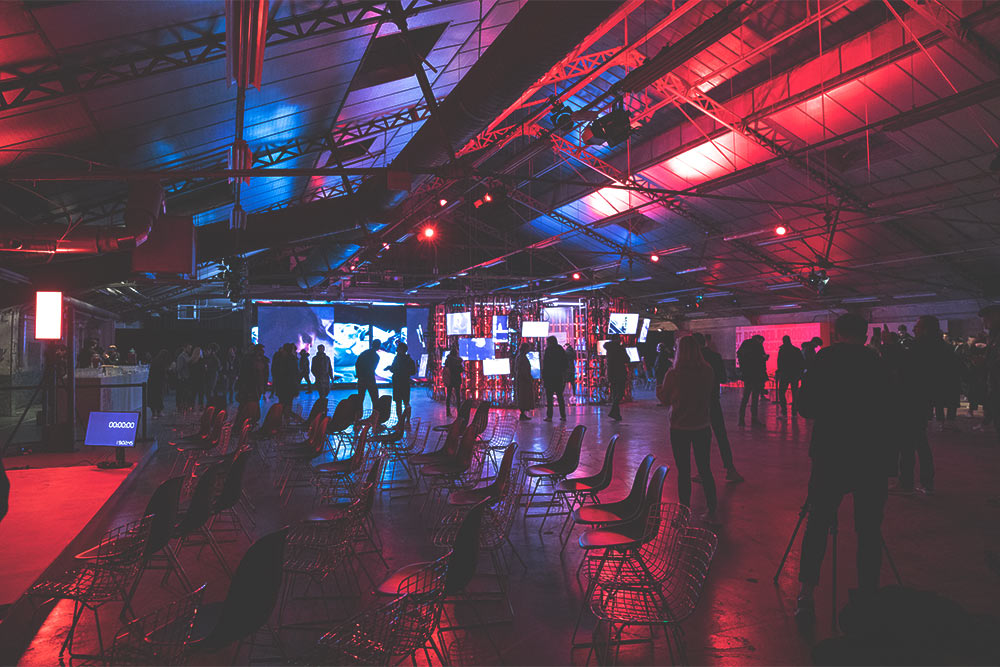 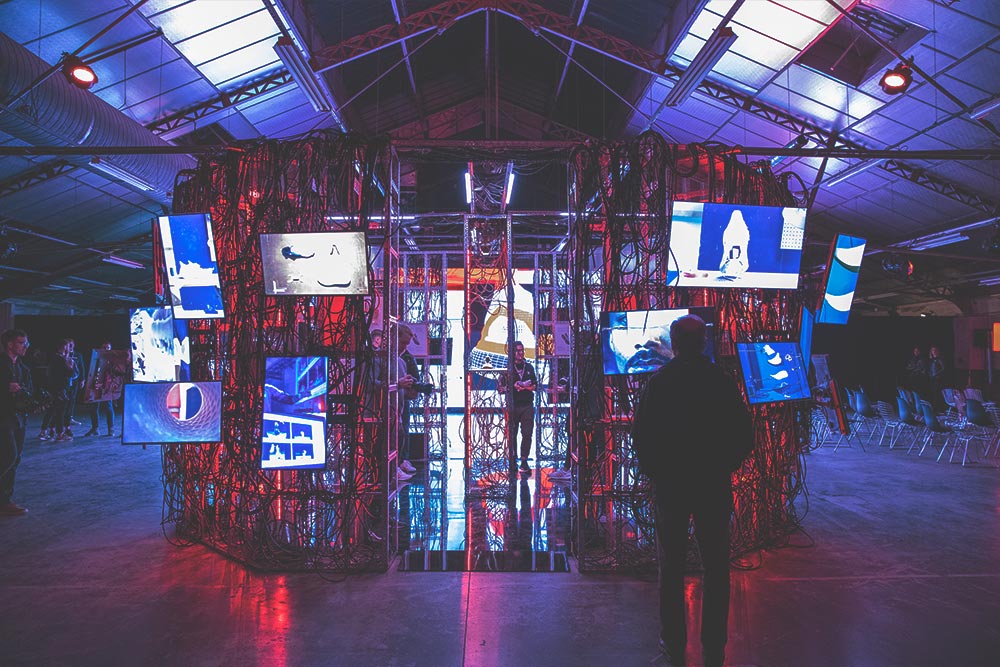 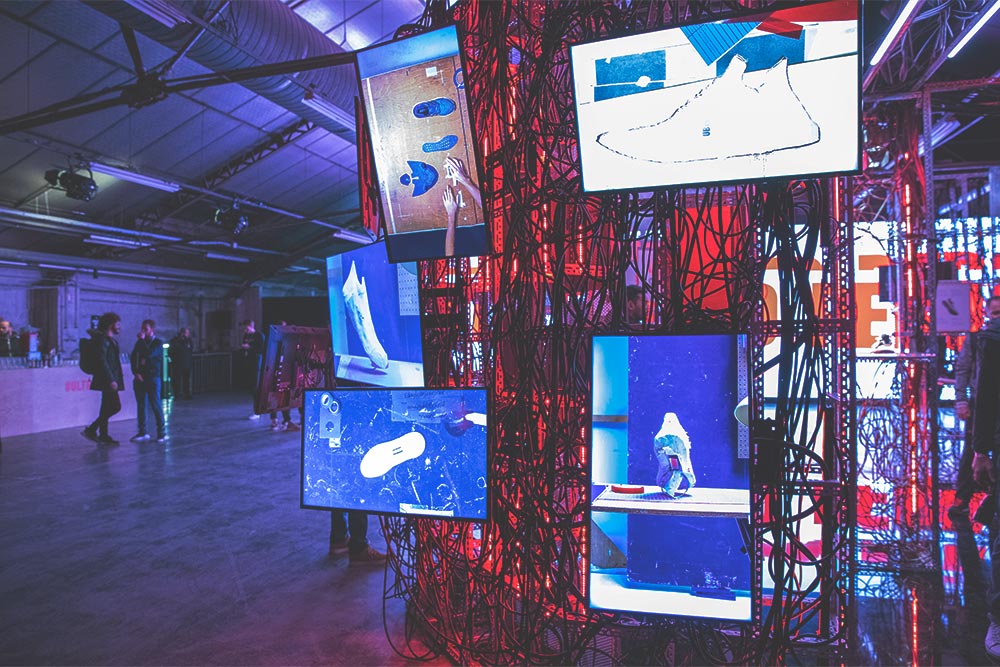 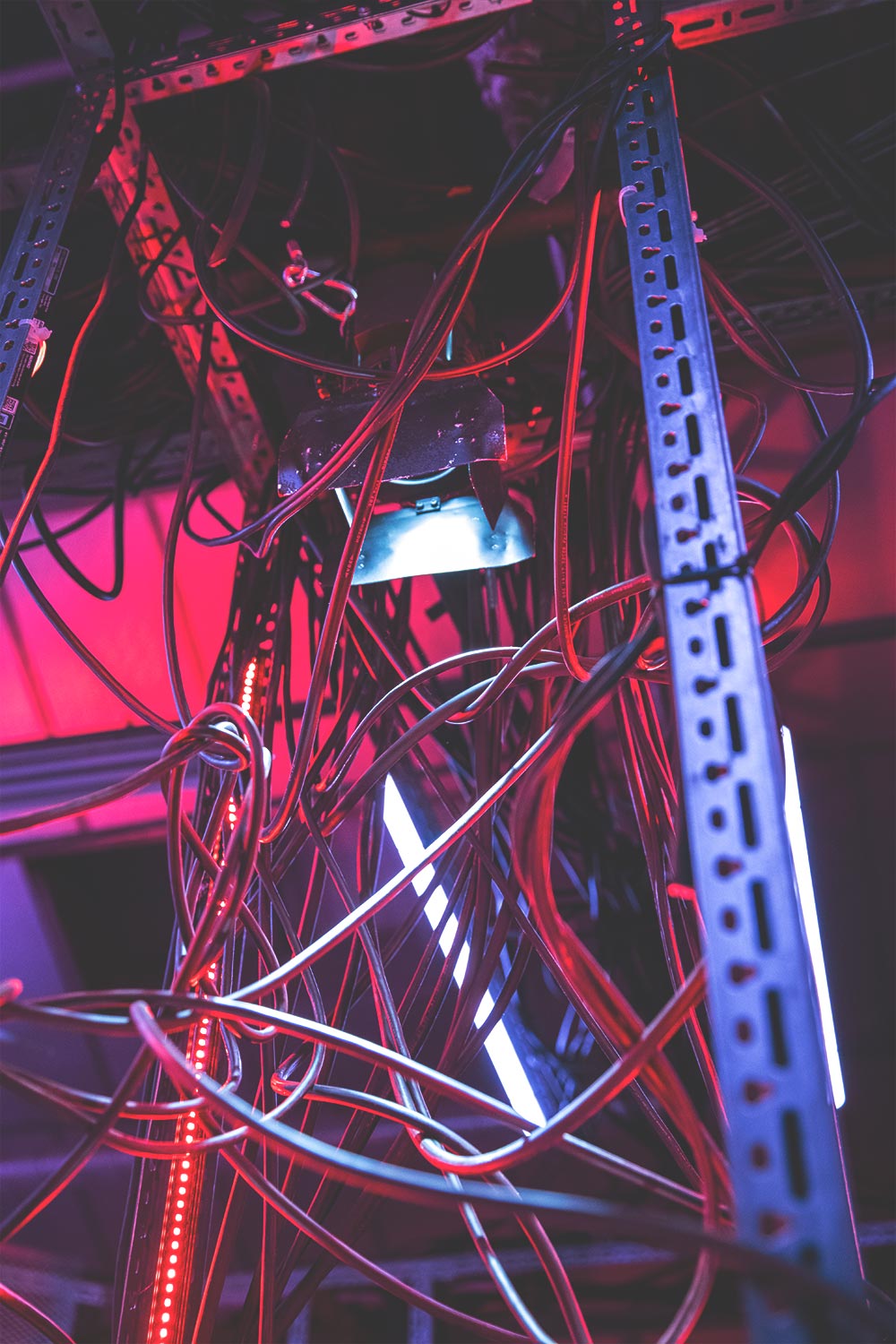 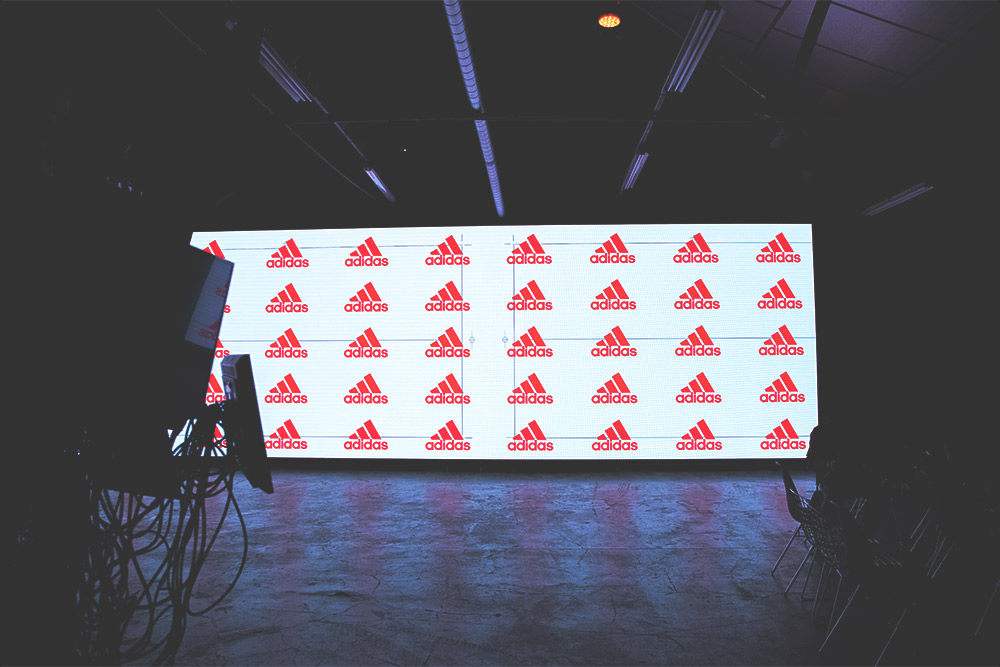 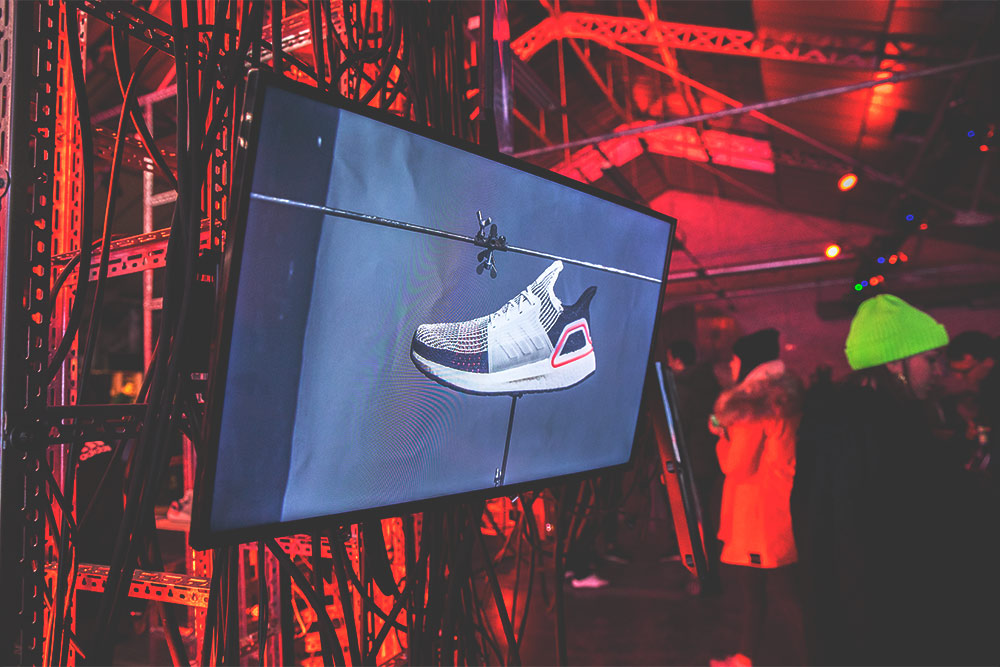 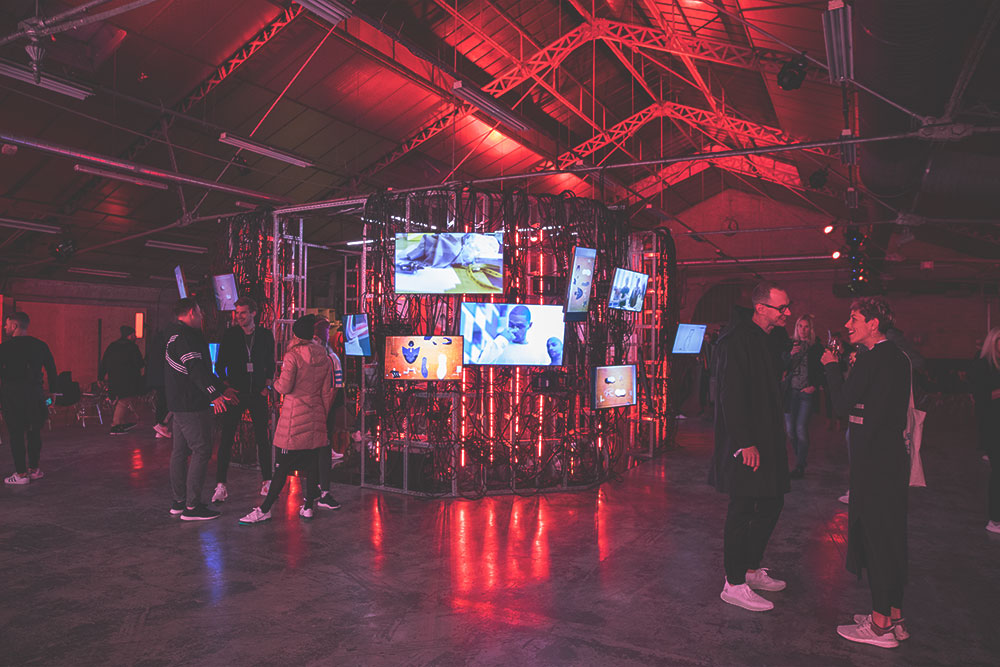 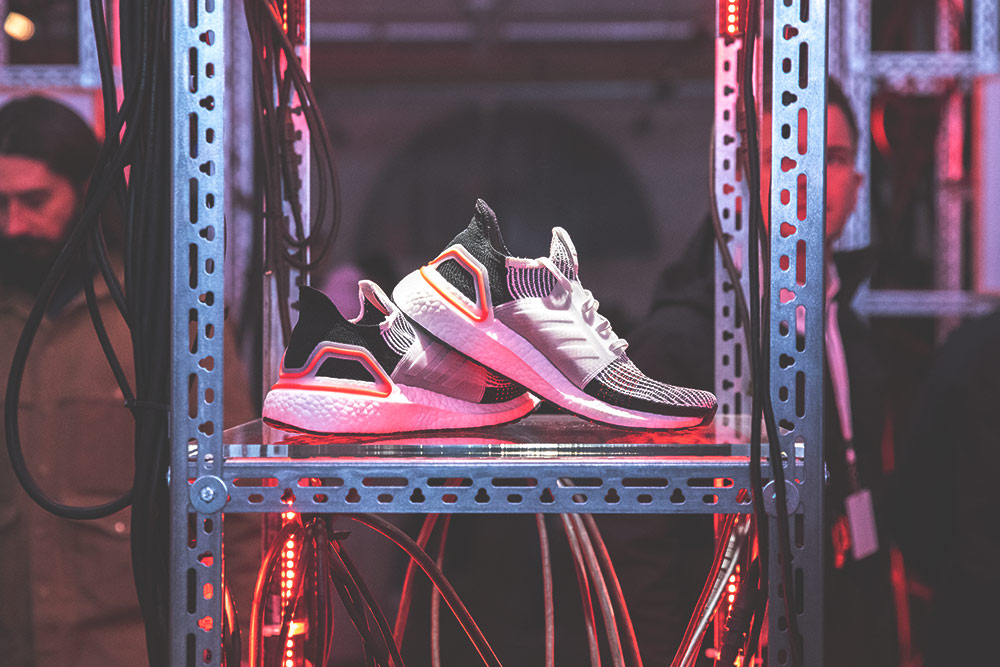 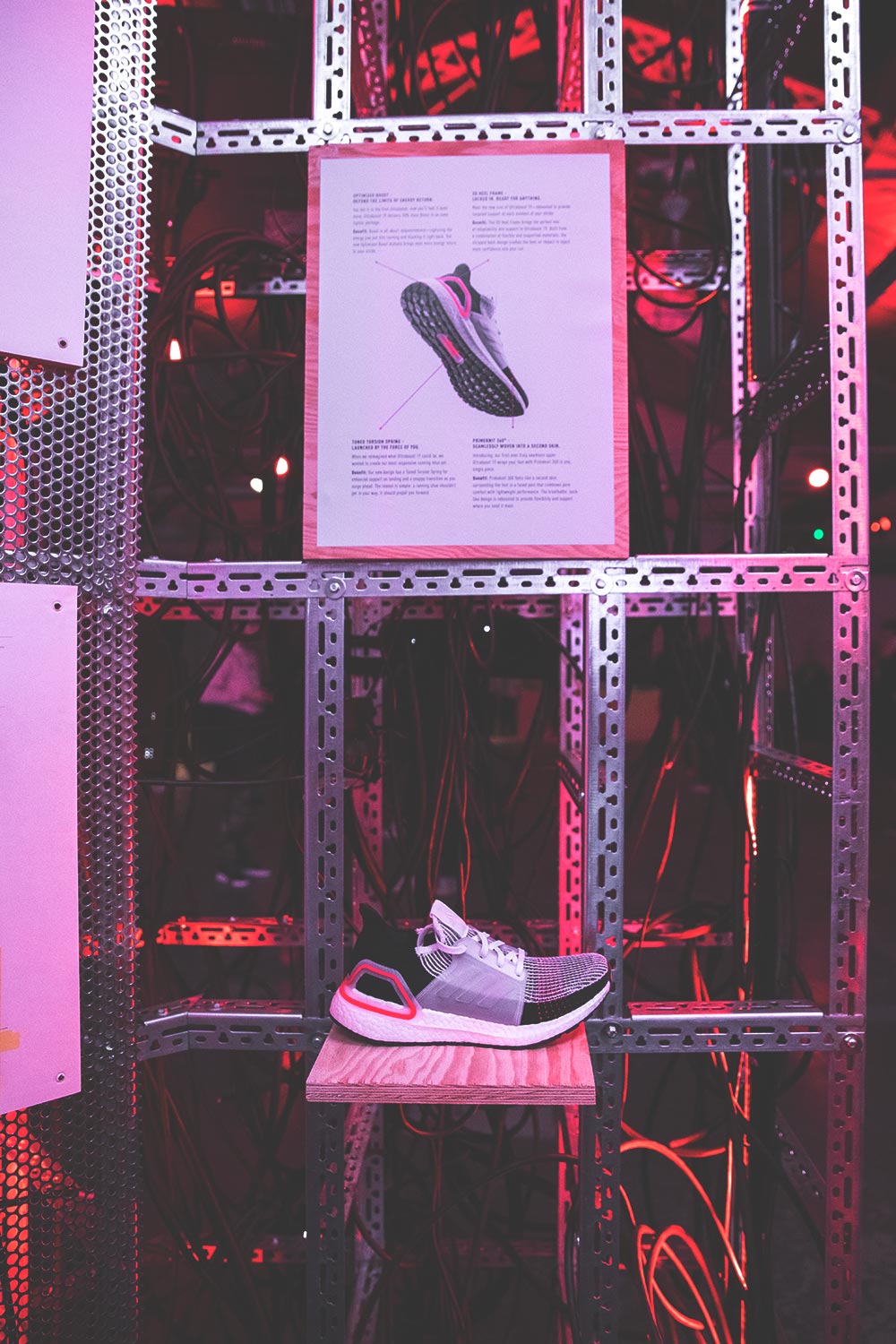 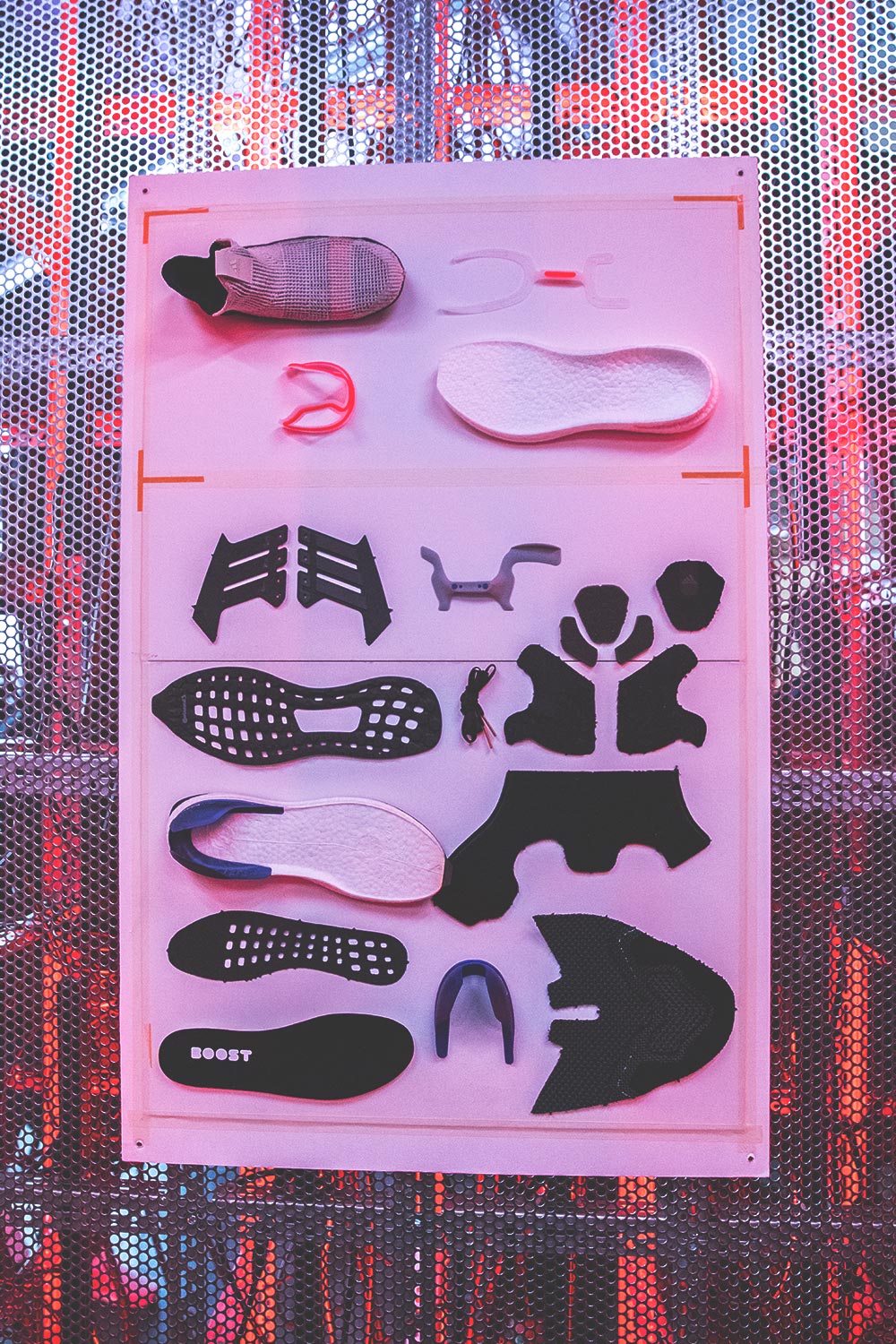 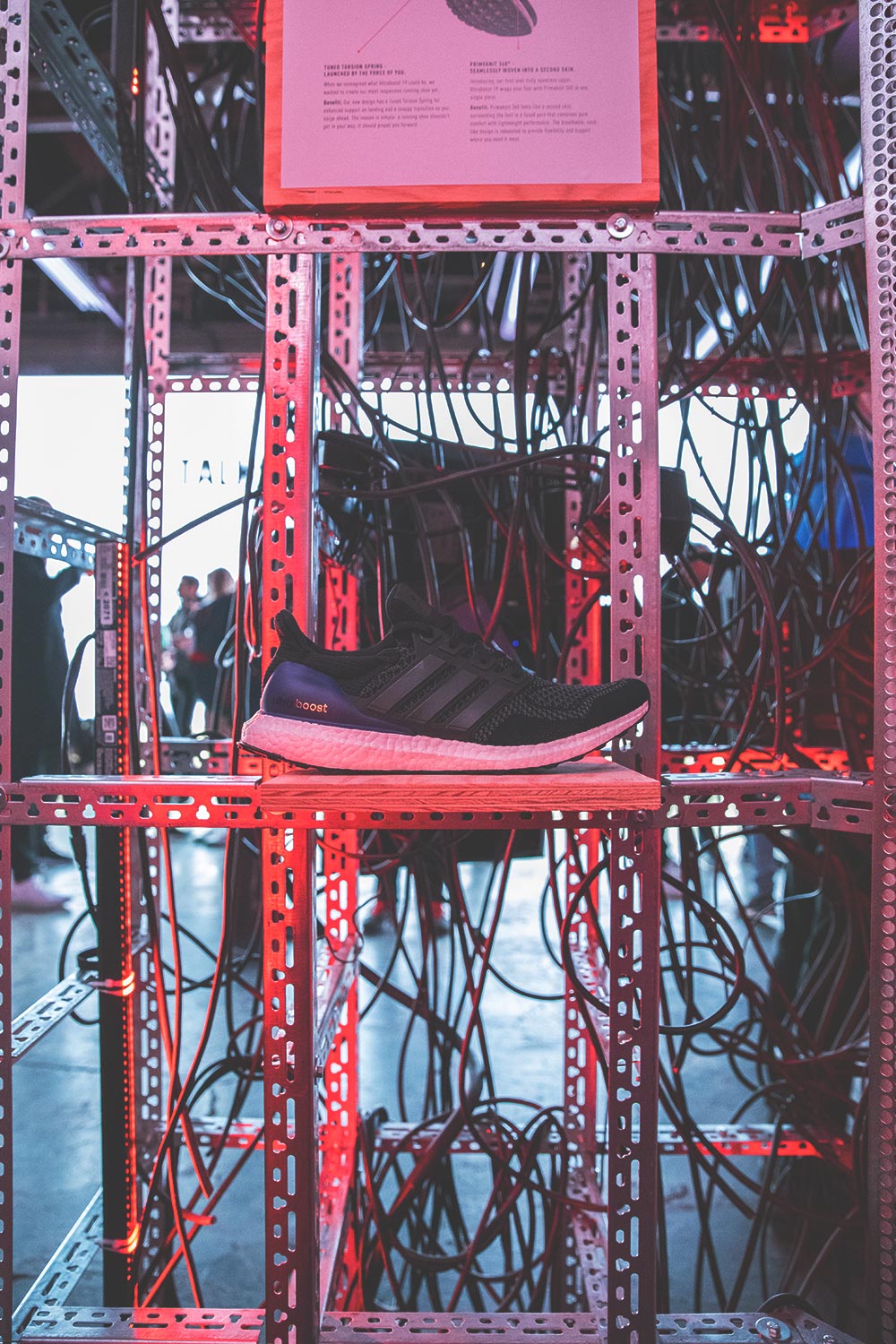 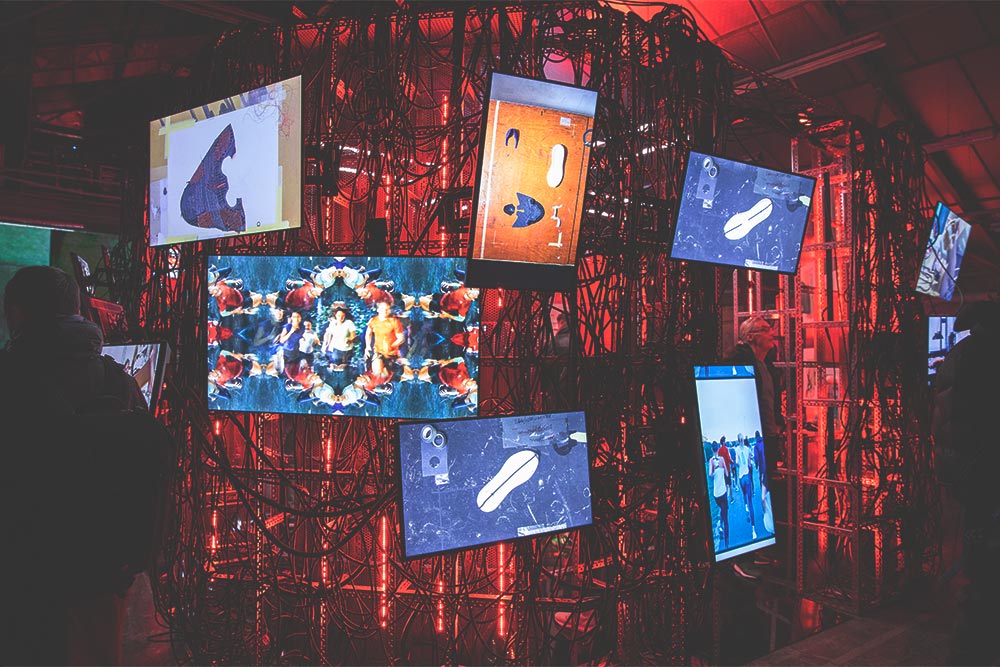 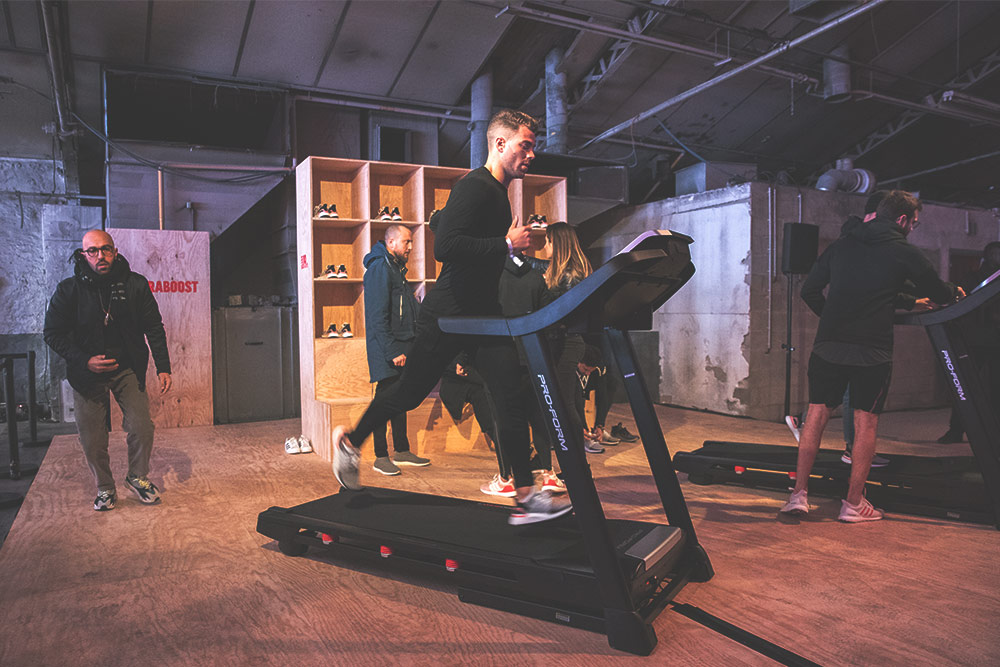 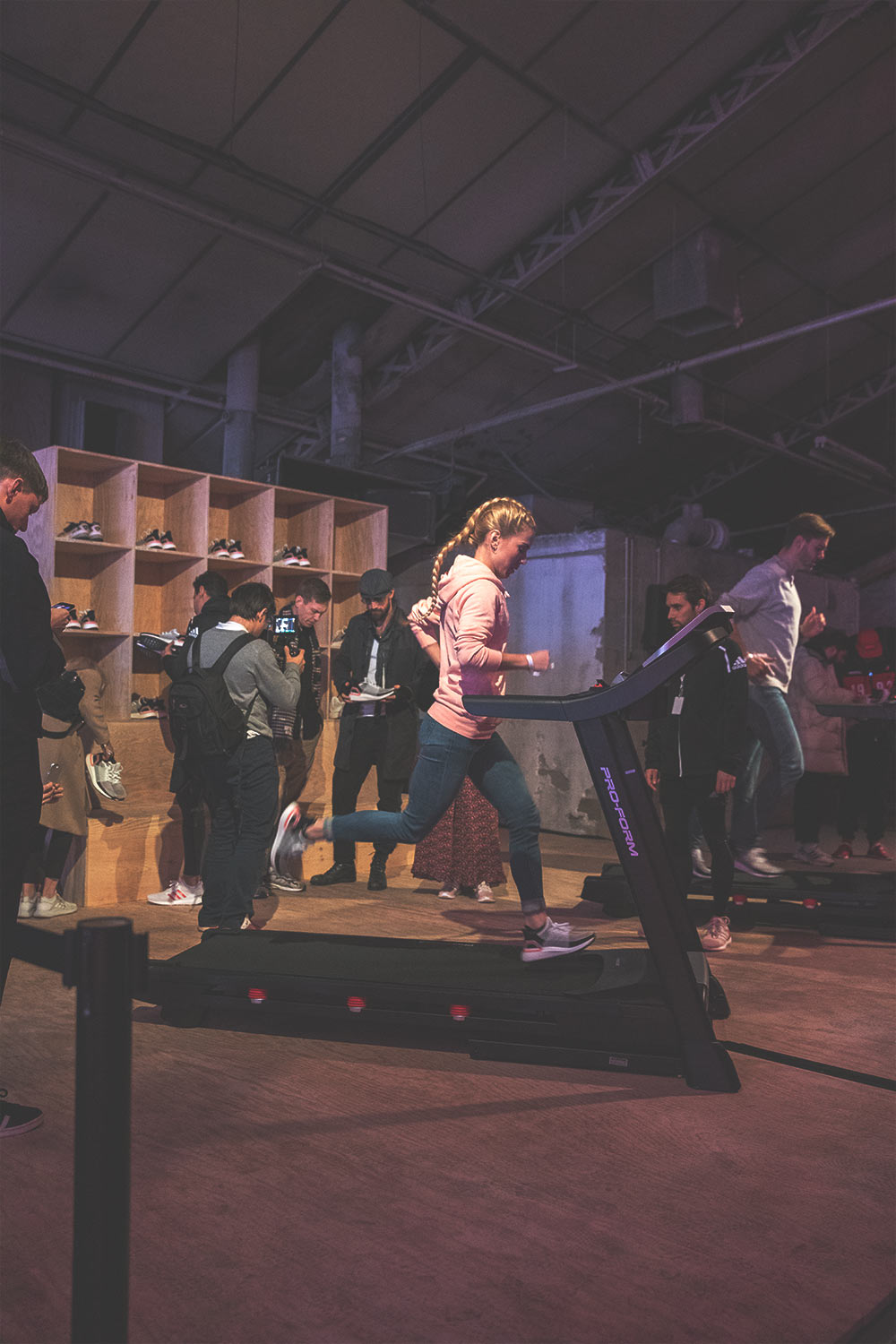 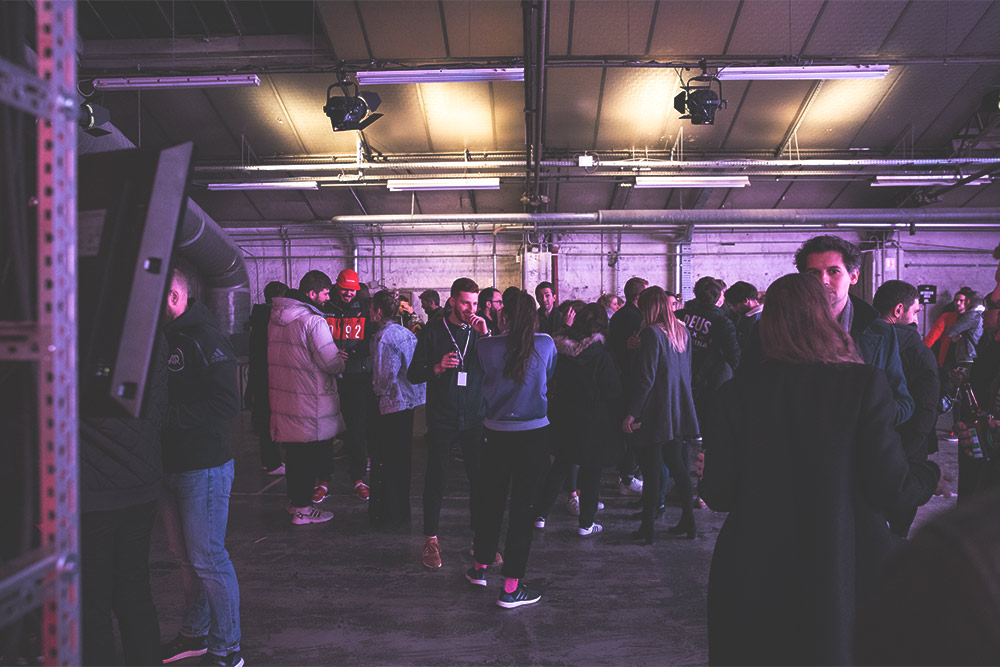 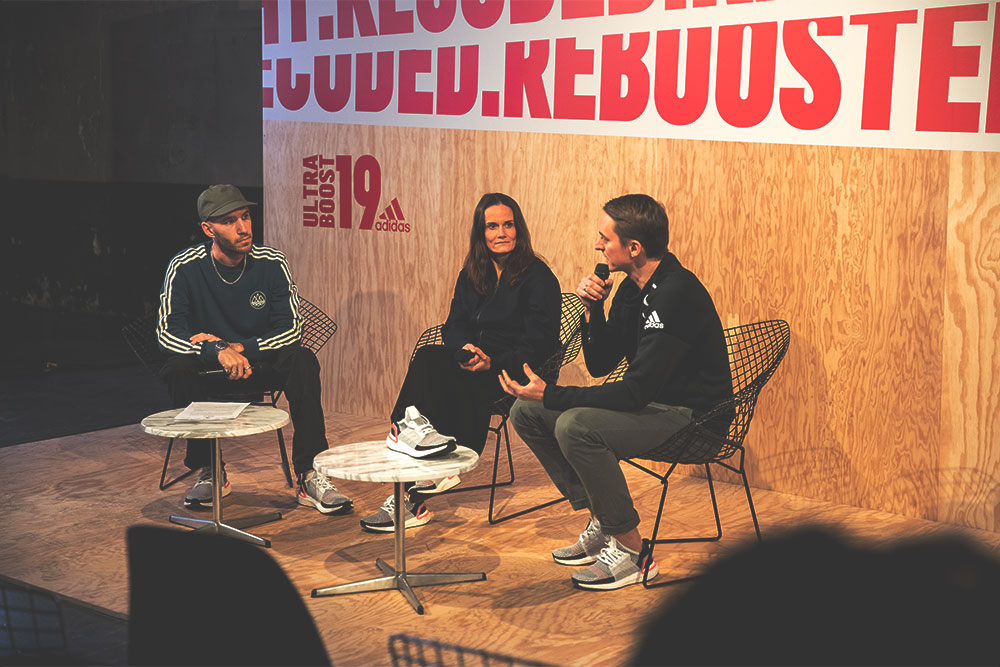 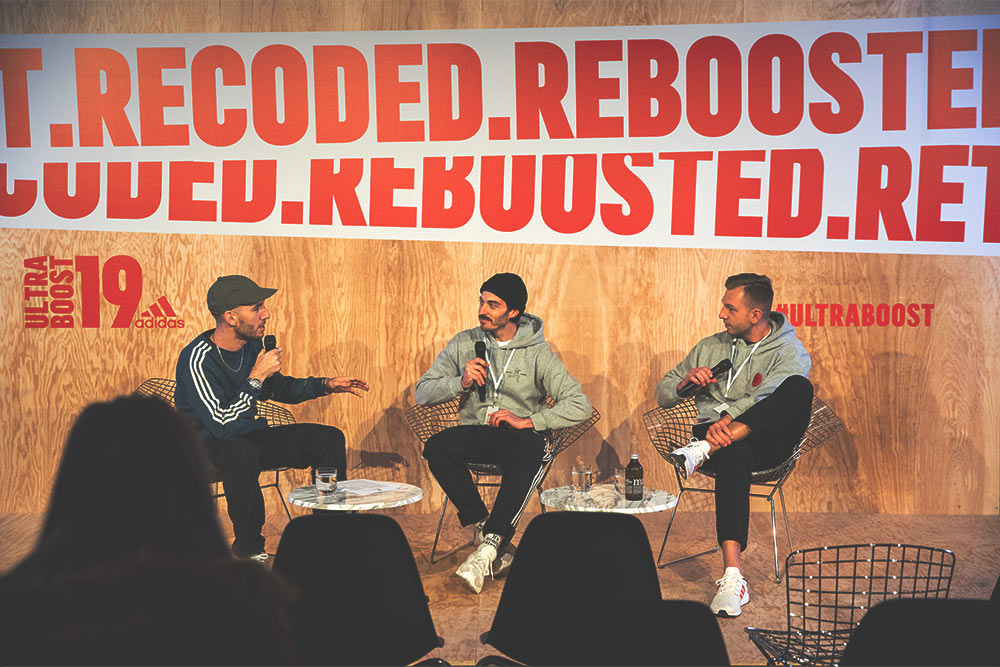 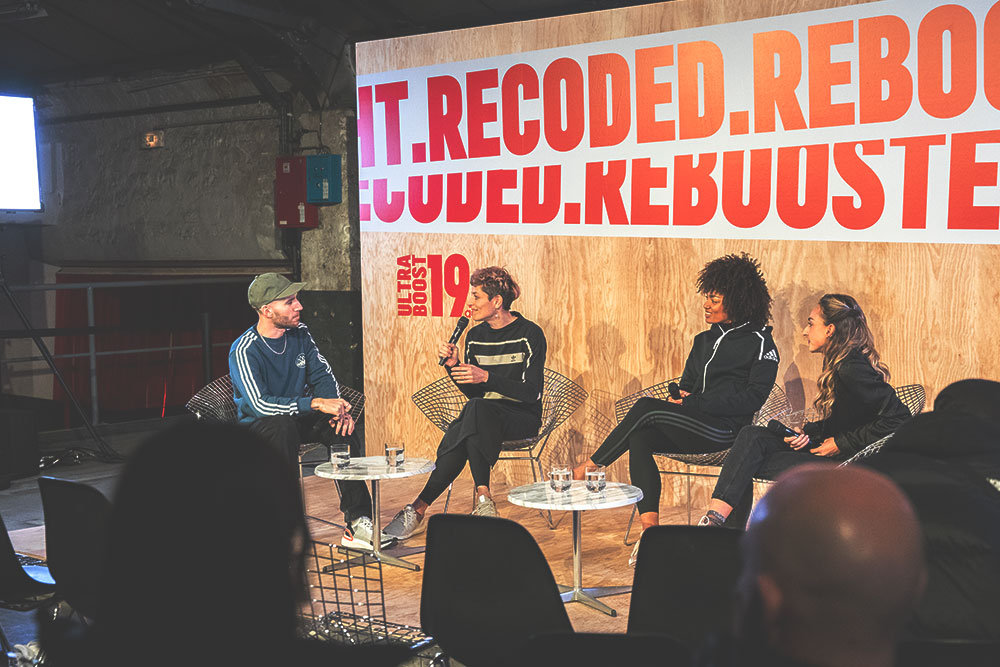 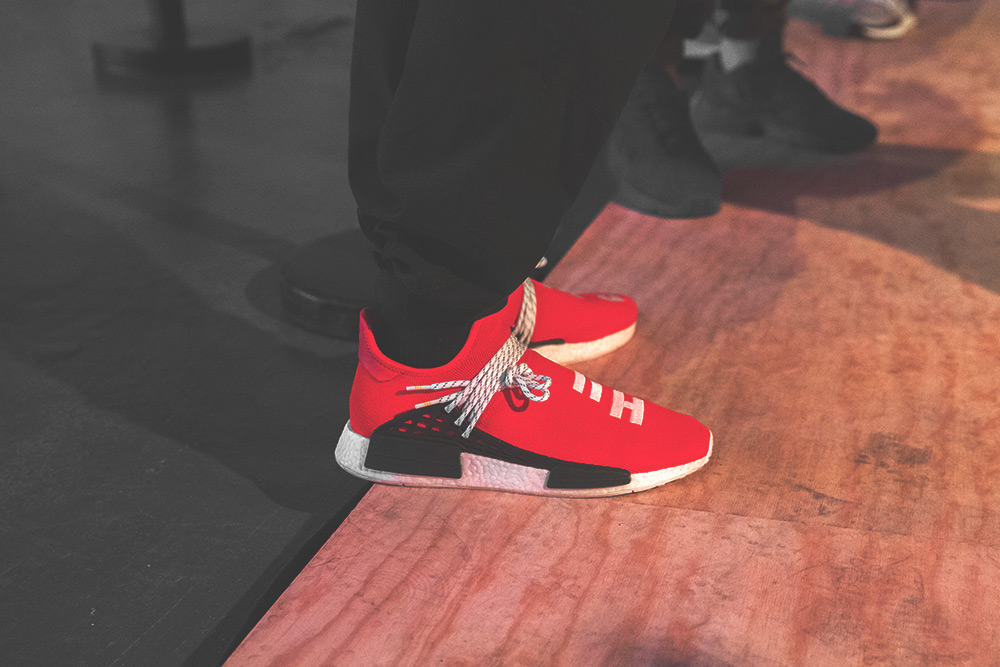 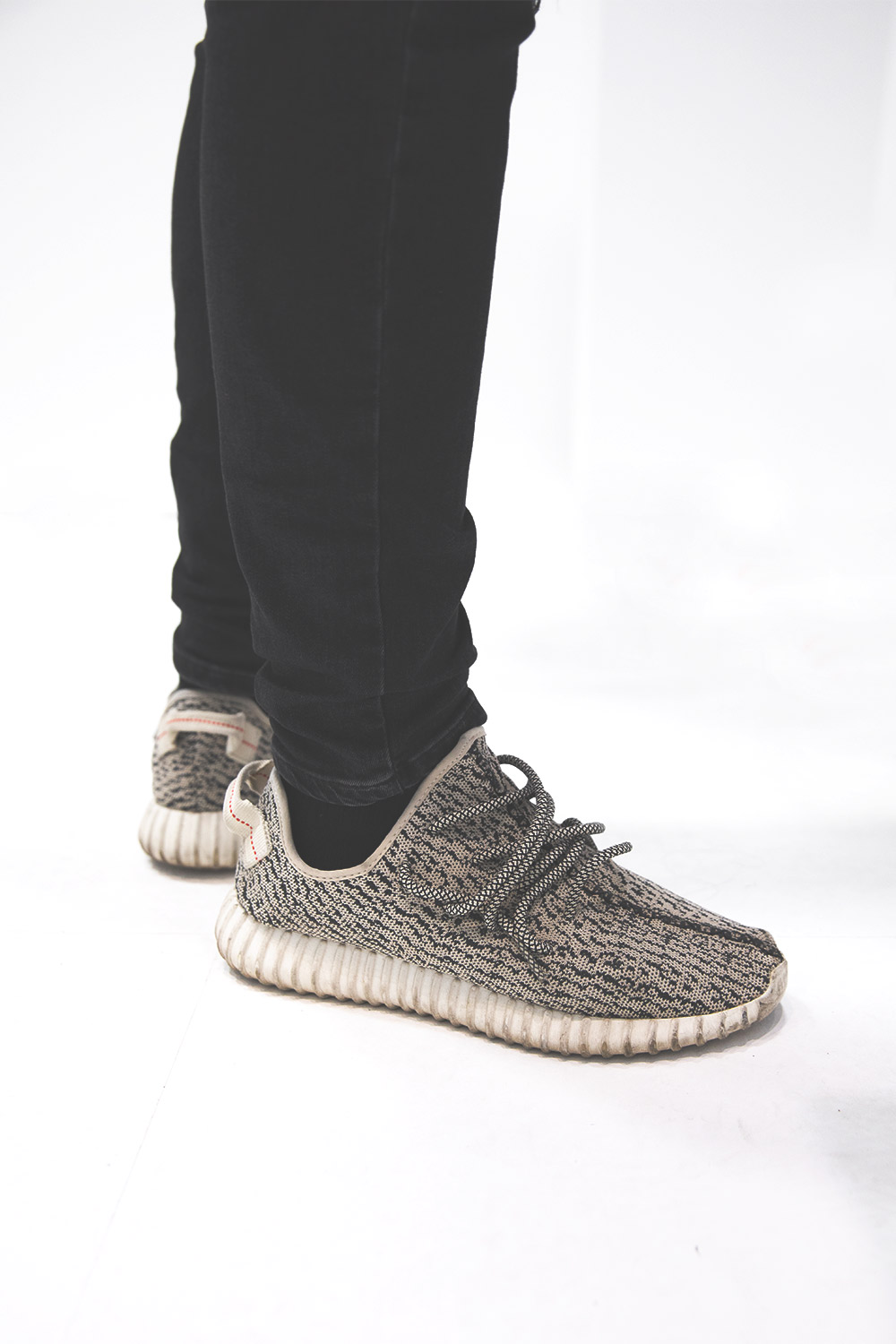 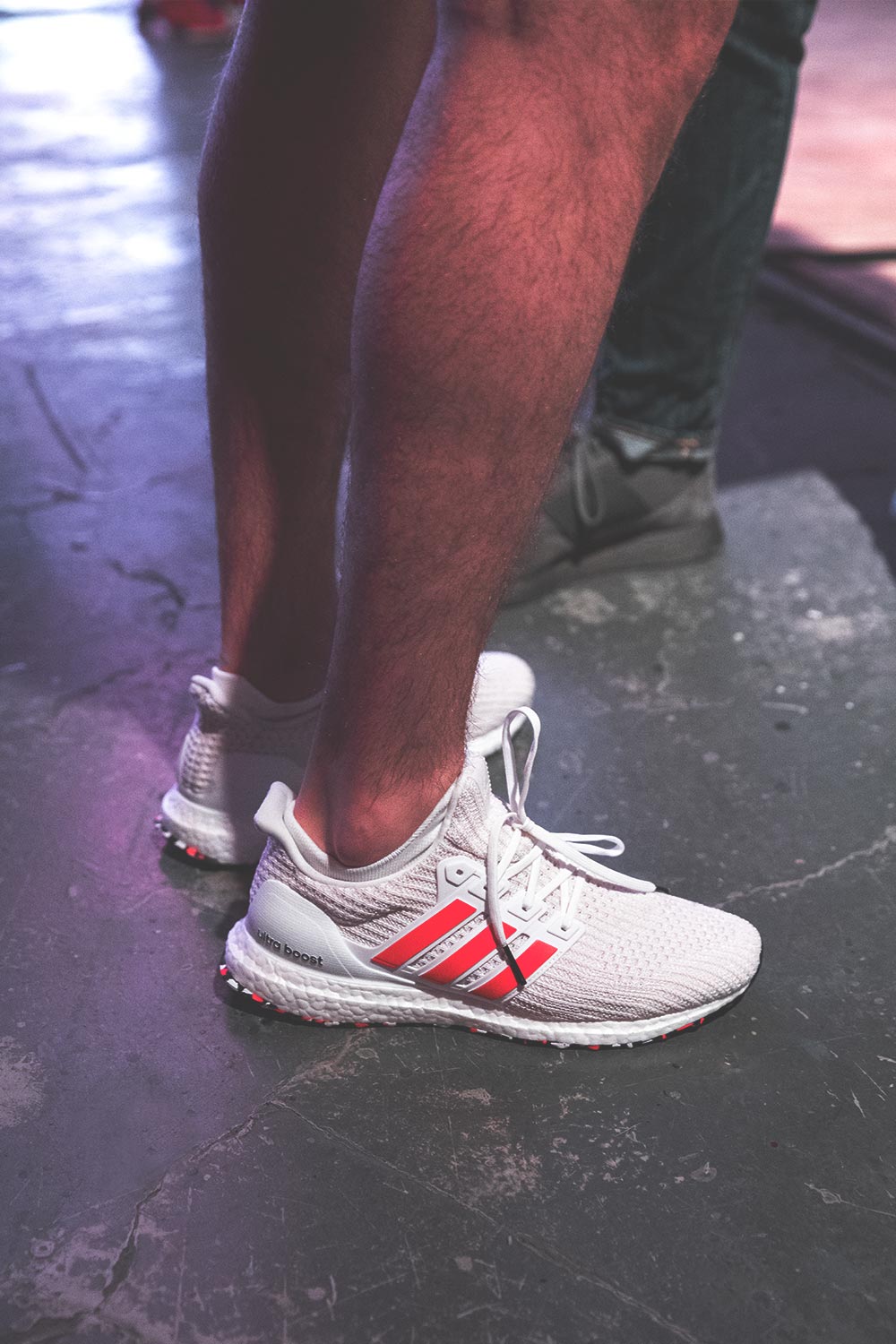 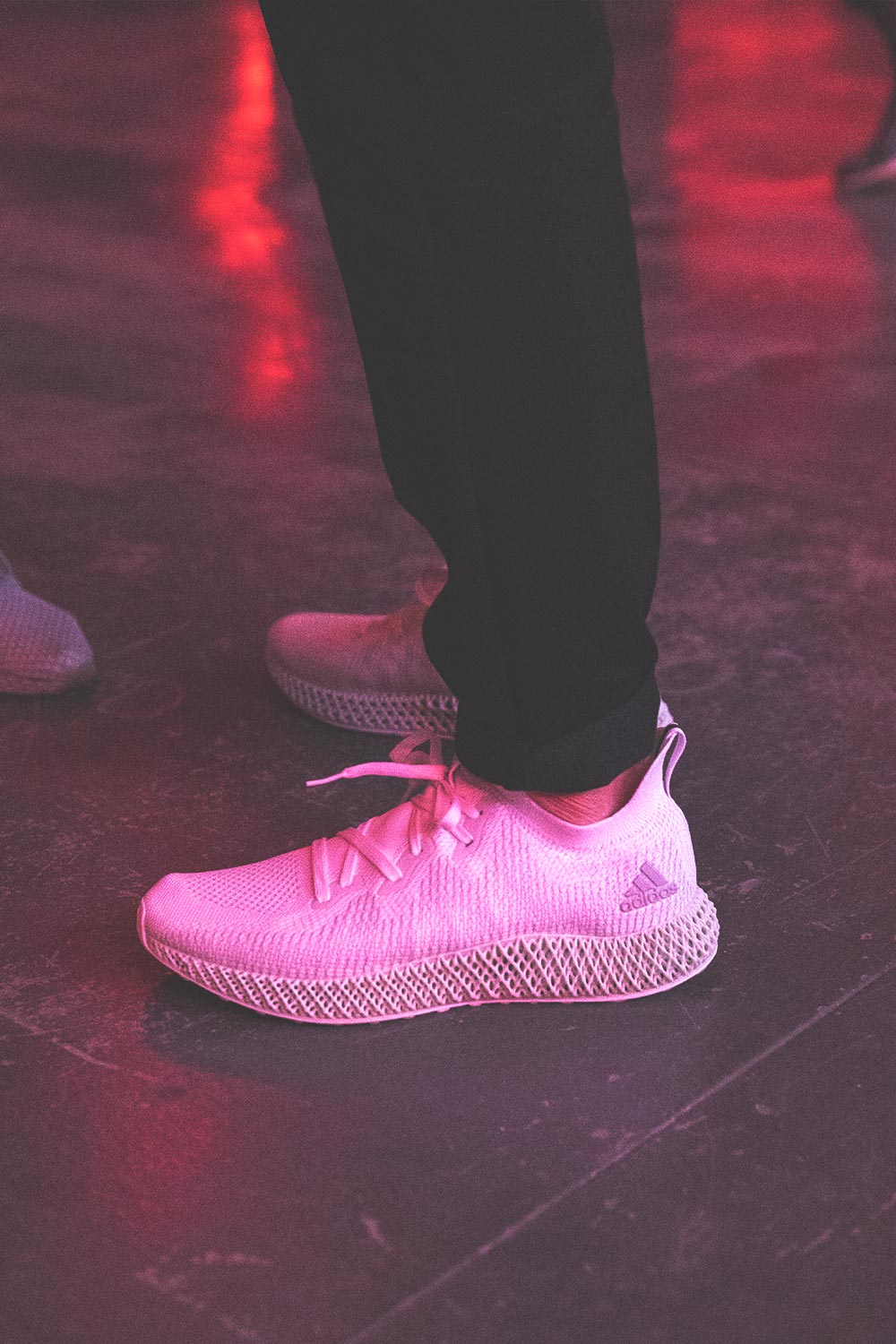 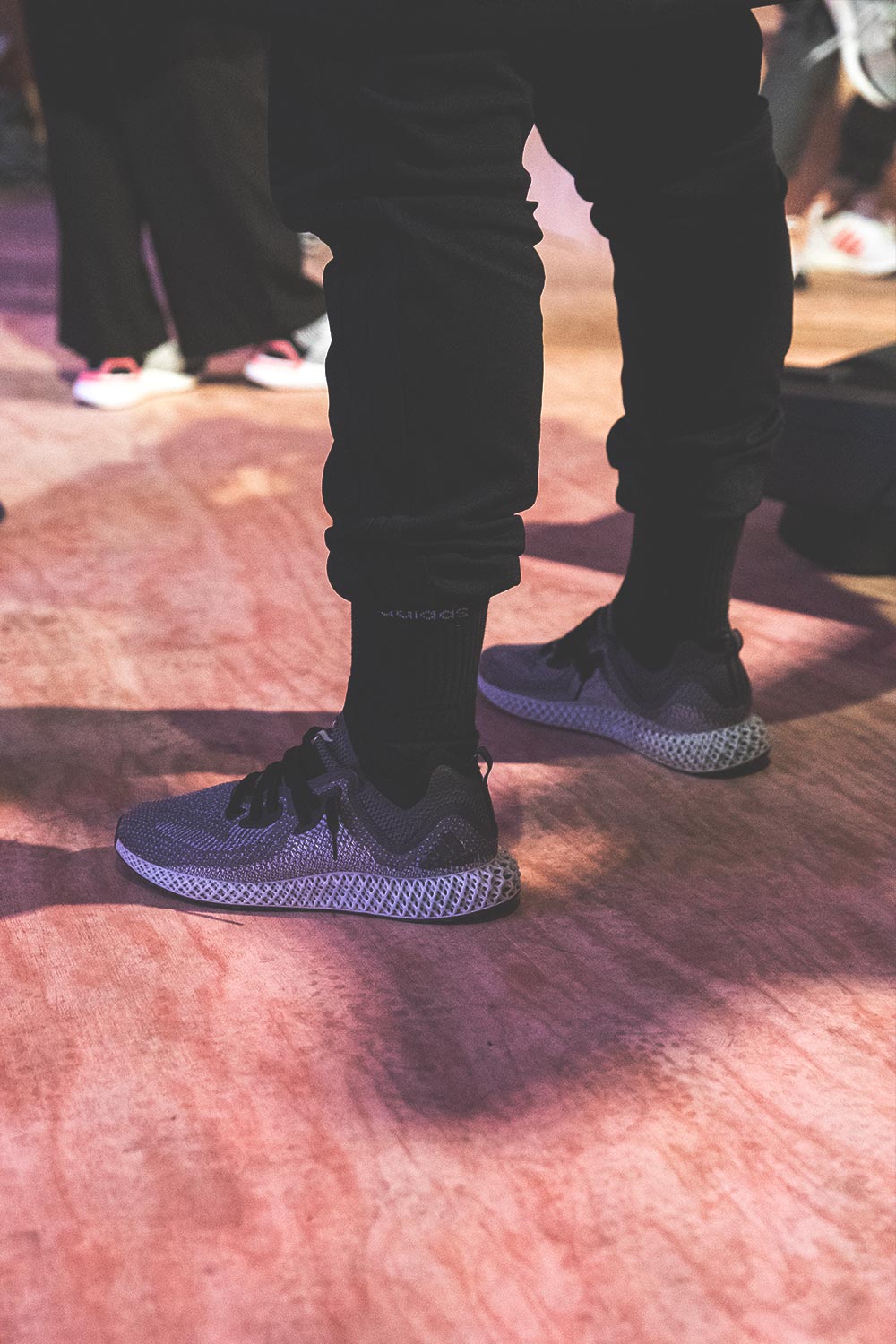 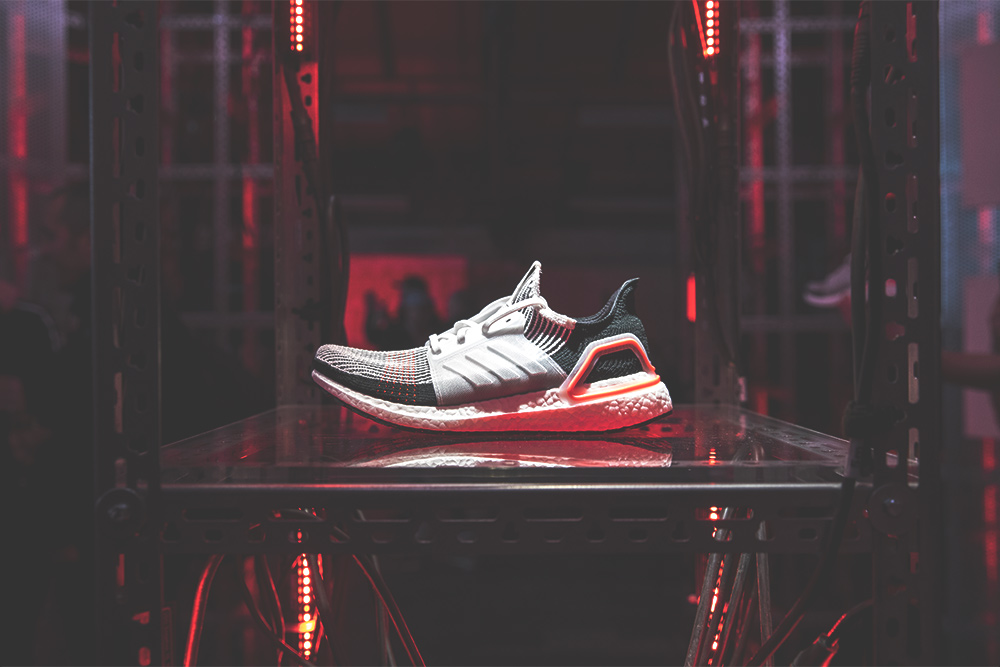