So far we’ve seen a Zebra and Snake iteration that took inspiration from their animal namesakes with the former being a loud head-turner, while the latter was a more subtle and stealthy offering. For the next entry into the series Nike have returned to the eye-catching animal print, in the form of the Nike Air Vapormax FK 2.0 ‘Tiger’. The VaporMax tiger features a striking orange and black blend Primeknit upper and tiger stripe adorned heel-tab, as well as a translucent air bubble sole, which helps the tiger motif stand out even further. 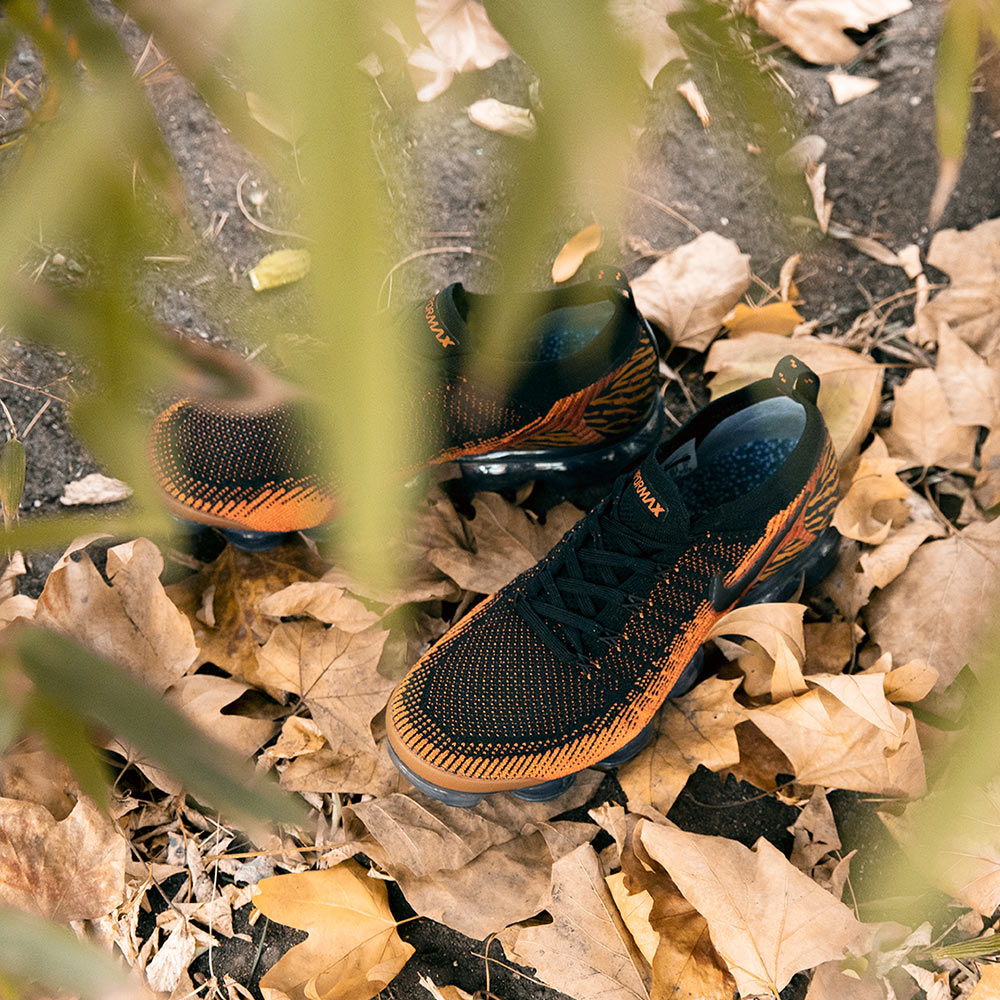 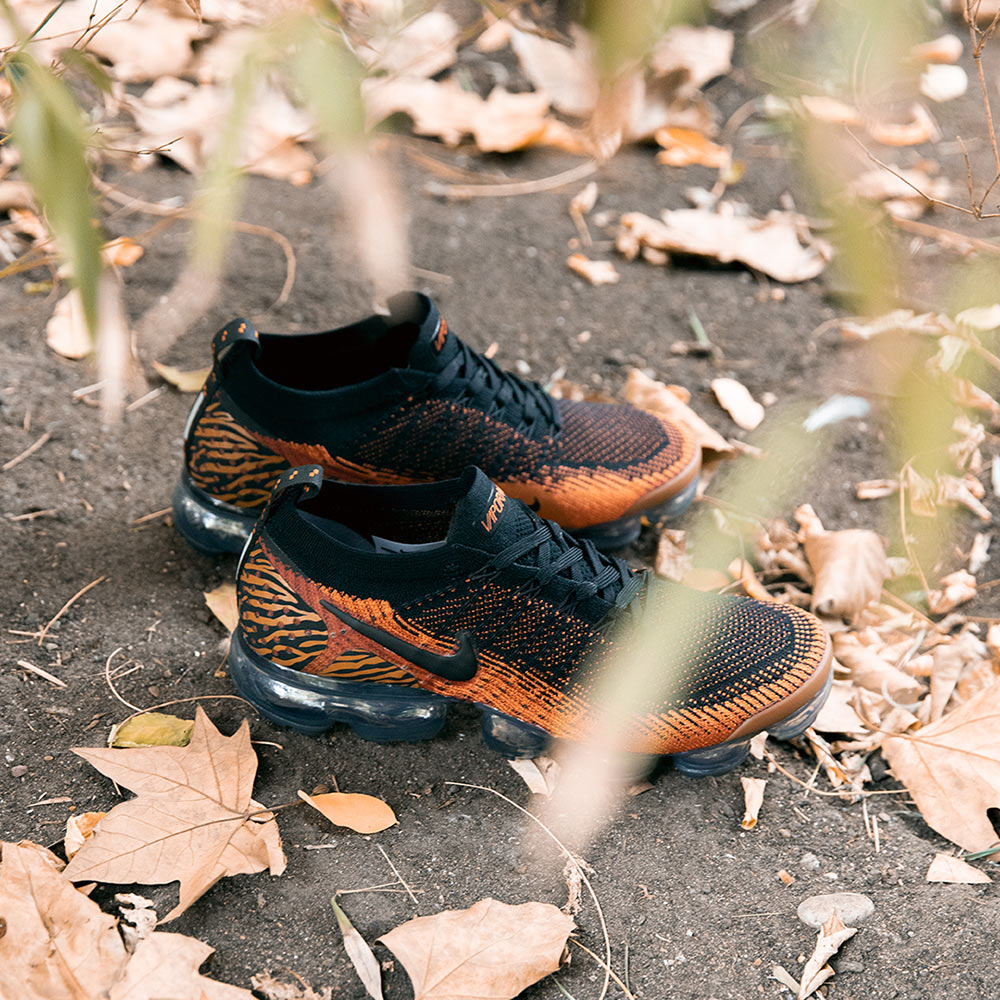 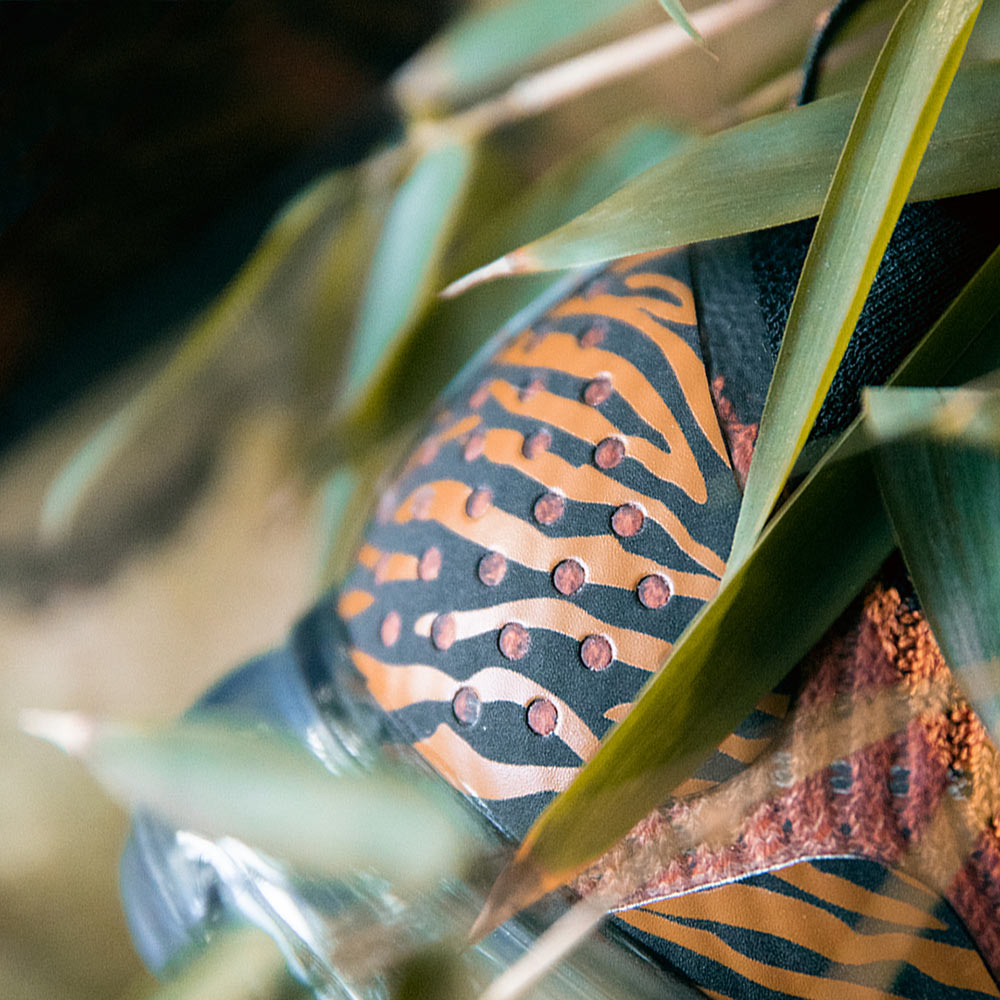 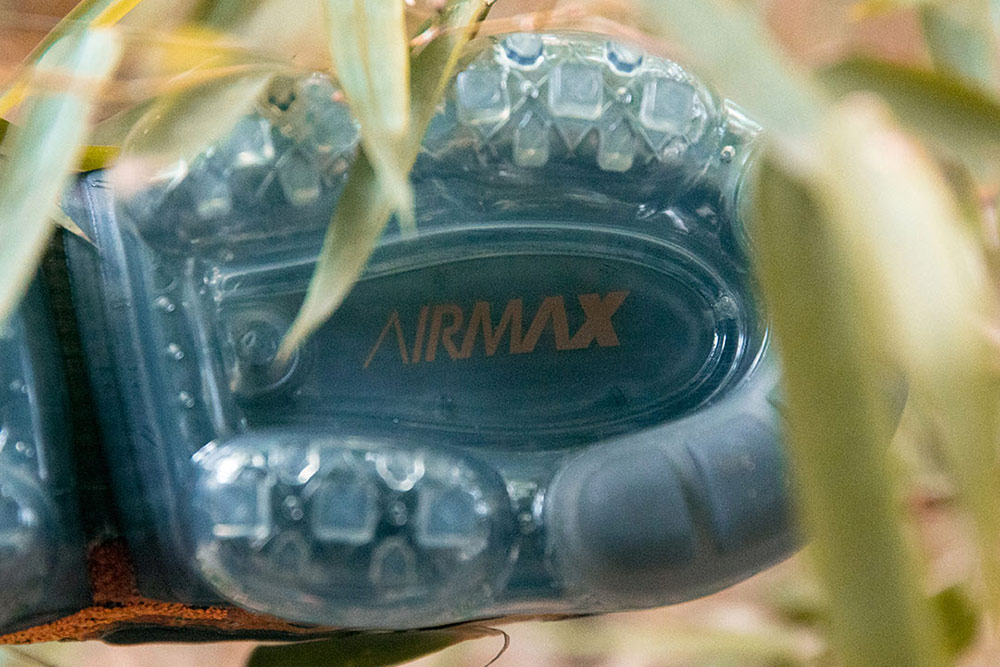 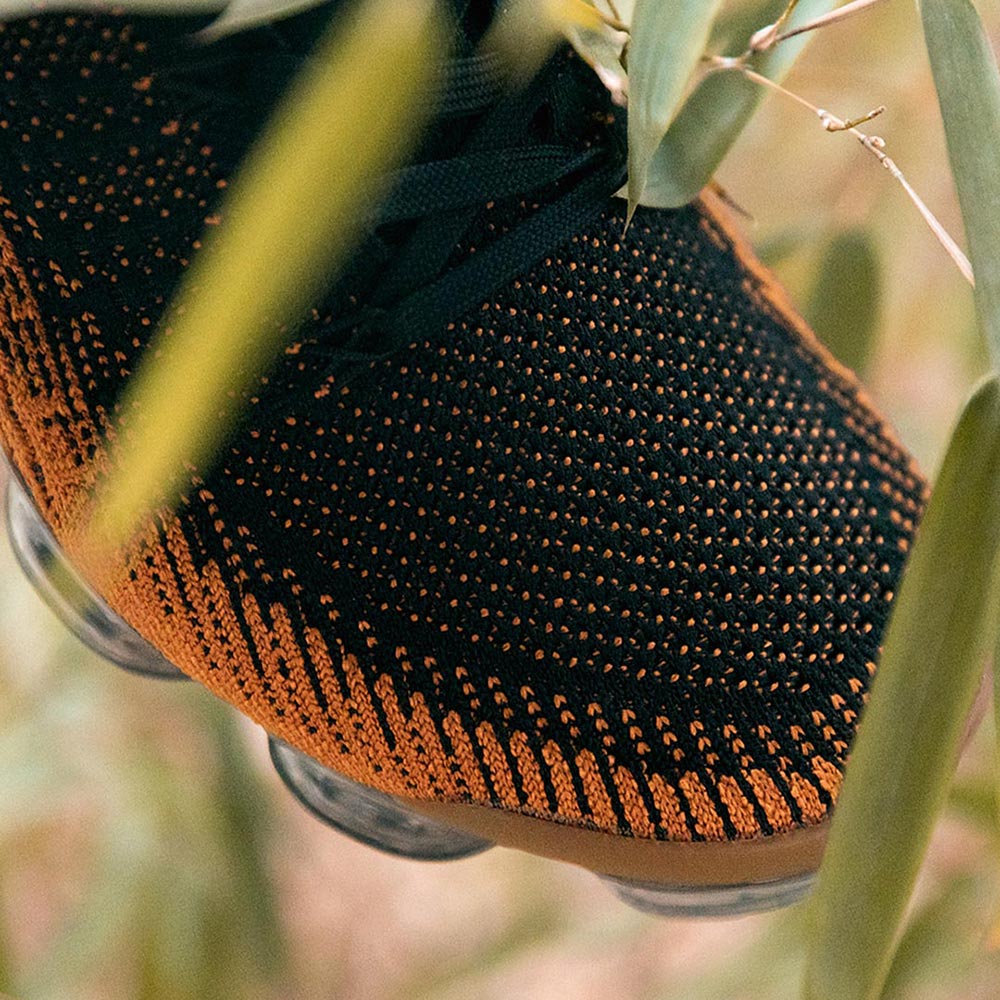 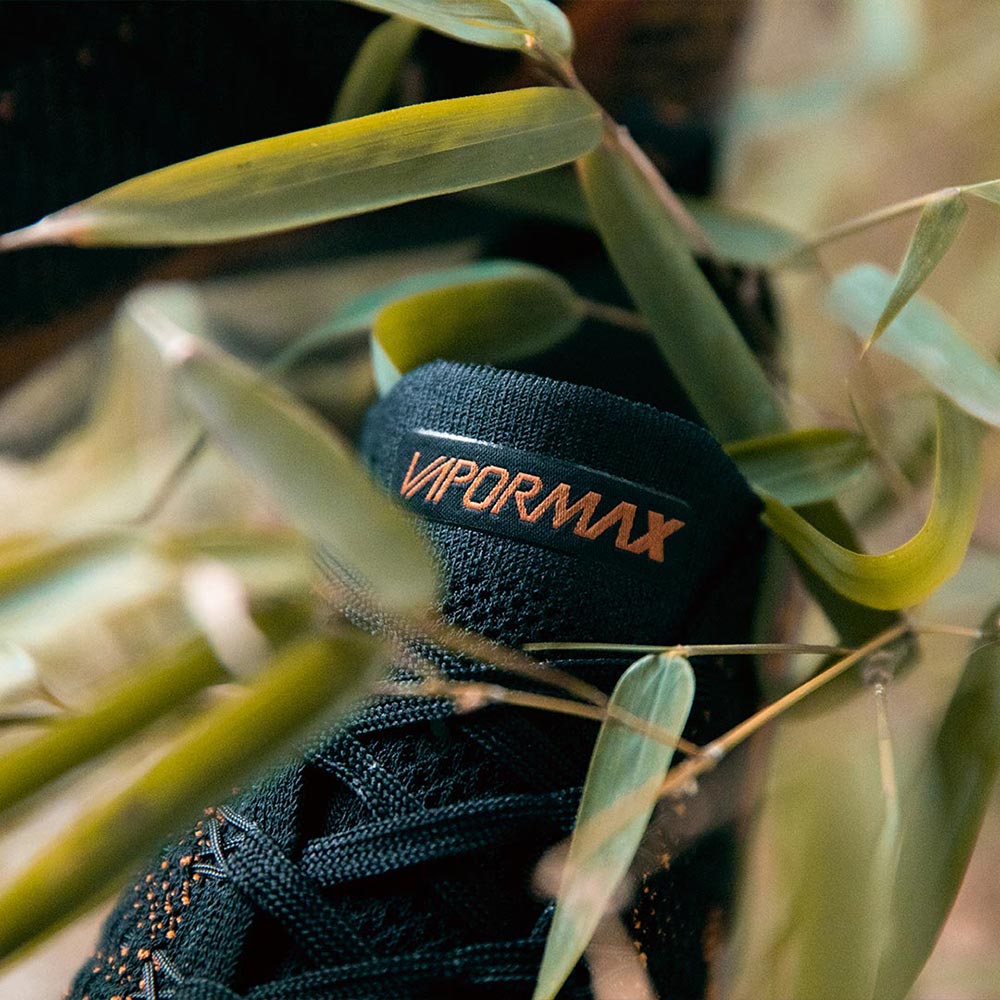 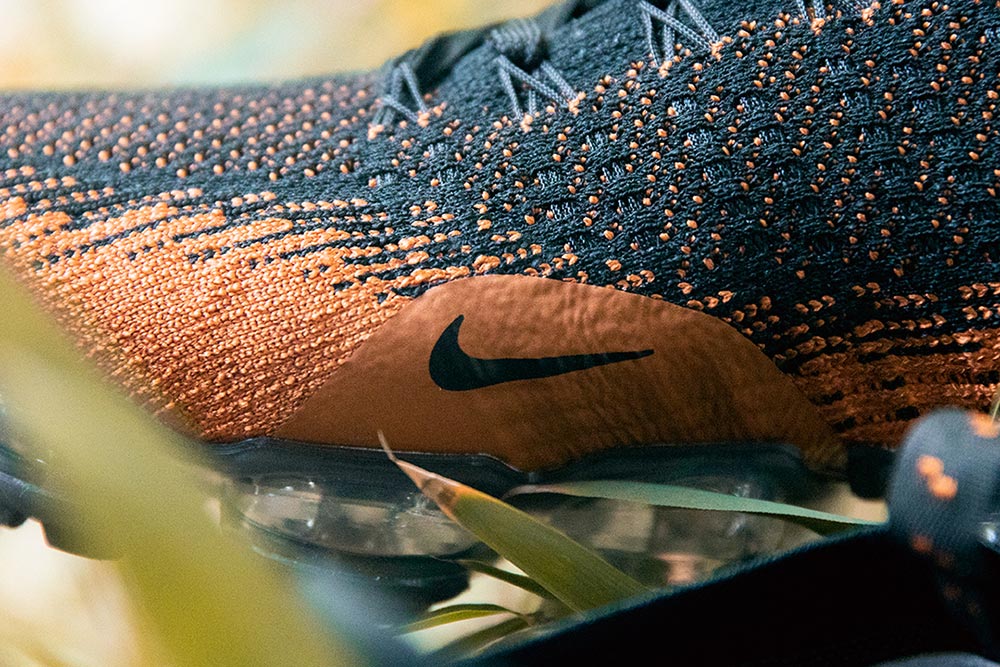 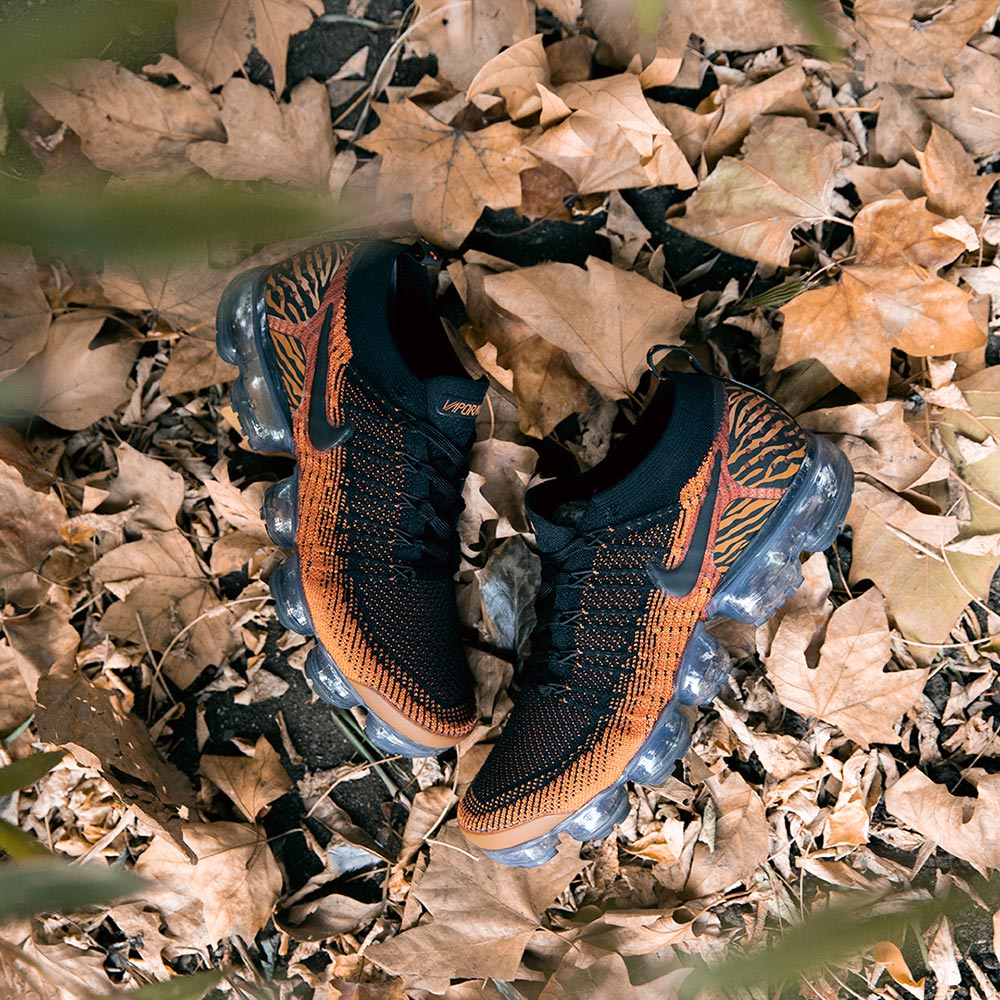