So far we’ve had stealthy colour-ways in form of the VaporMax Snake and eye-catching prints from the Zebra and Tiger iterations, however for this next entry Nike are taking things in the subtle direction once again. The Nike Air VaporMax ‘Lizard’ is dressed in a Wolf Grey/Pure Platinum colour-way, reminiscent of the very first VaporMax offering, with a stealthy lizard print across the heal-tab and in-sole. Although the VaporMax Lizard isn’t the most eye-catching of the animal prints thus far, it definitely takes the most inspiration from it’s animal namesake, in the sense that sometimes it’s better to slip by undetected than to instantly grab everyones attention. 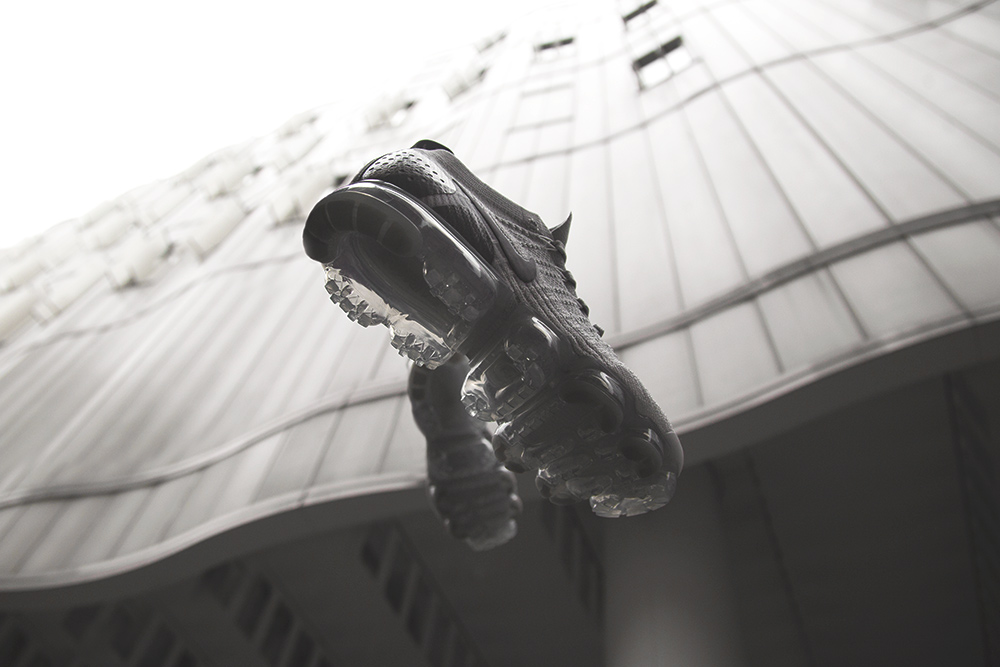 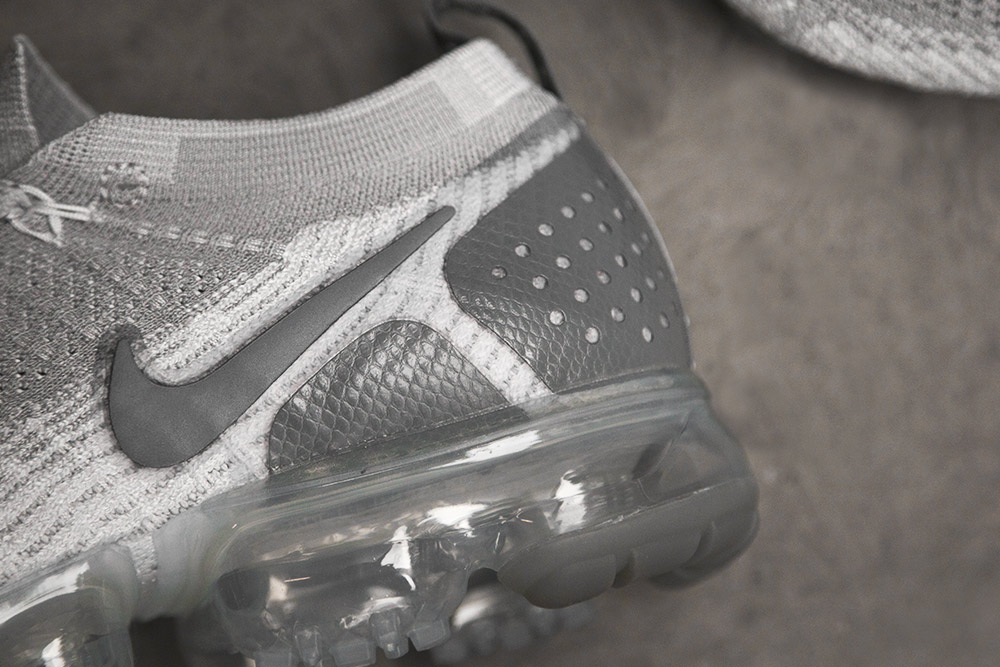 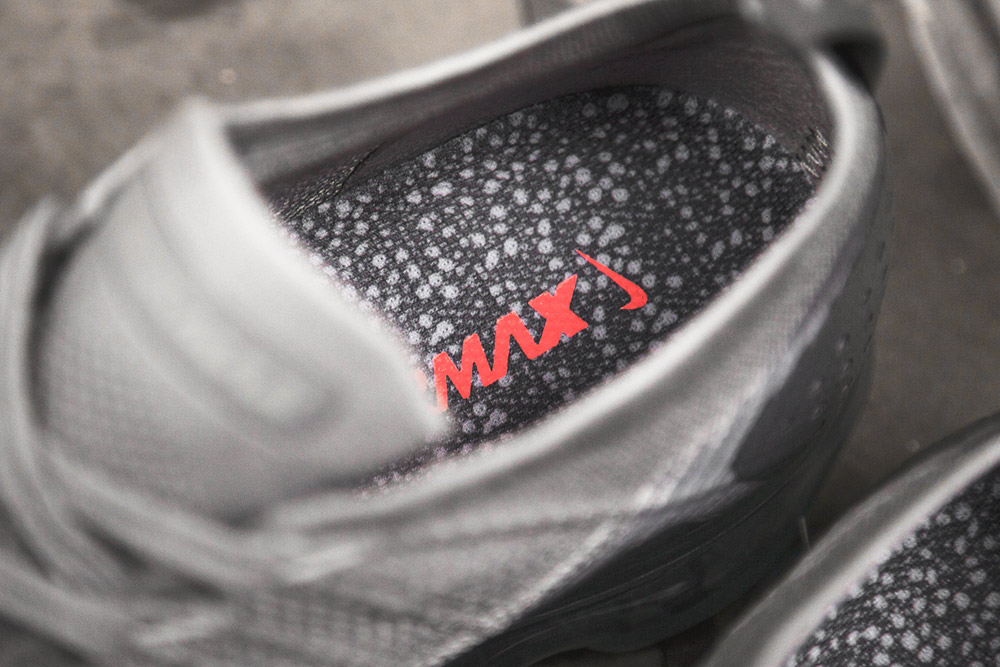 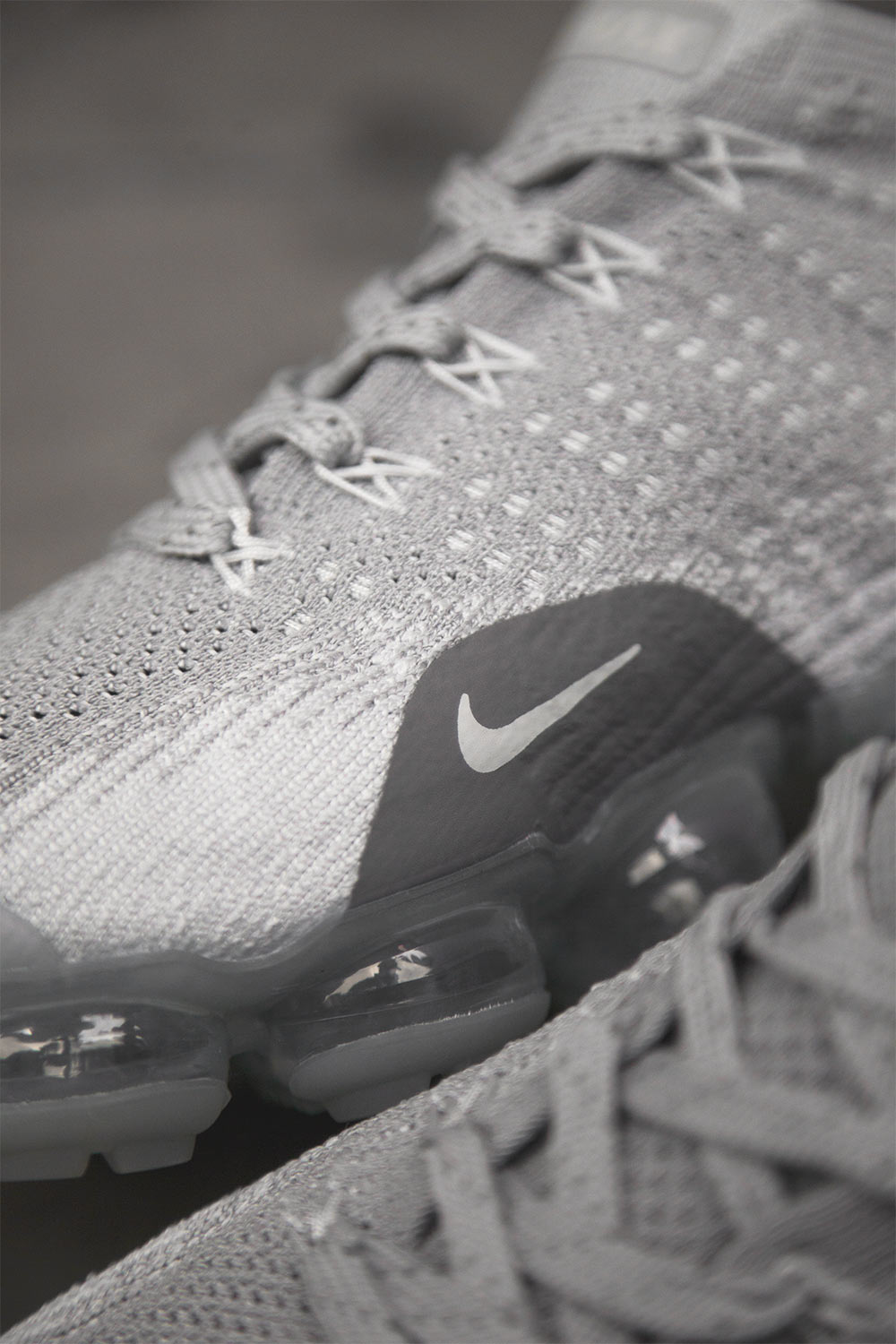 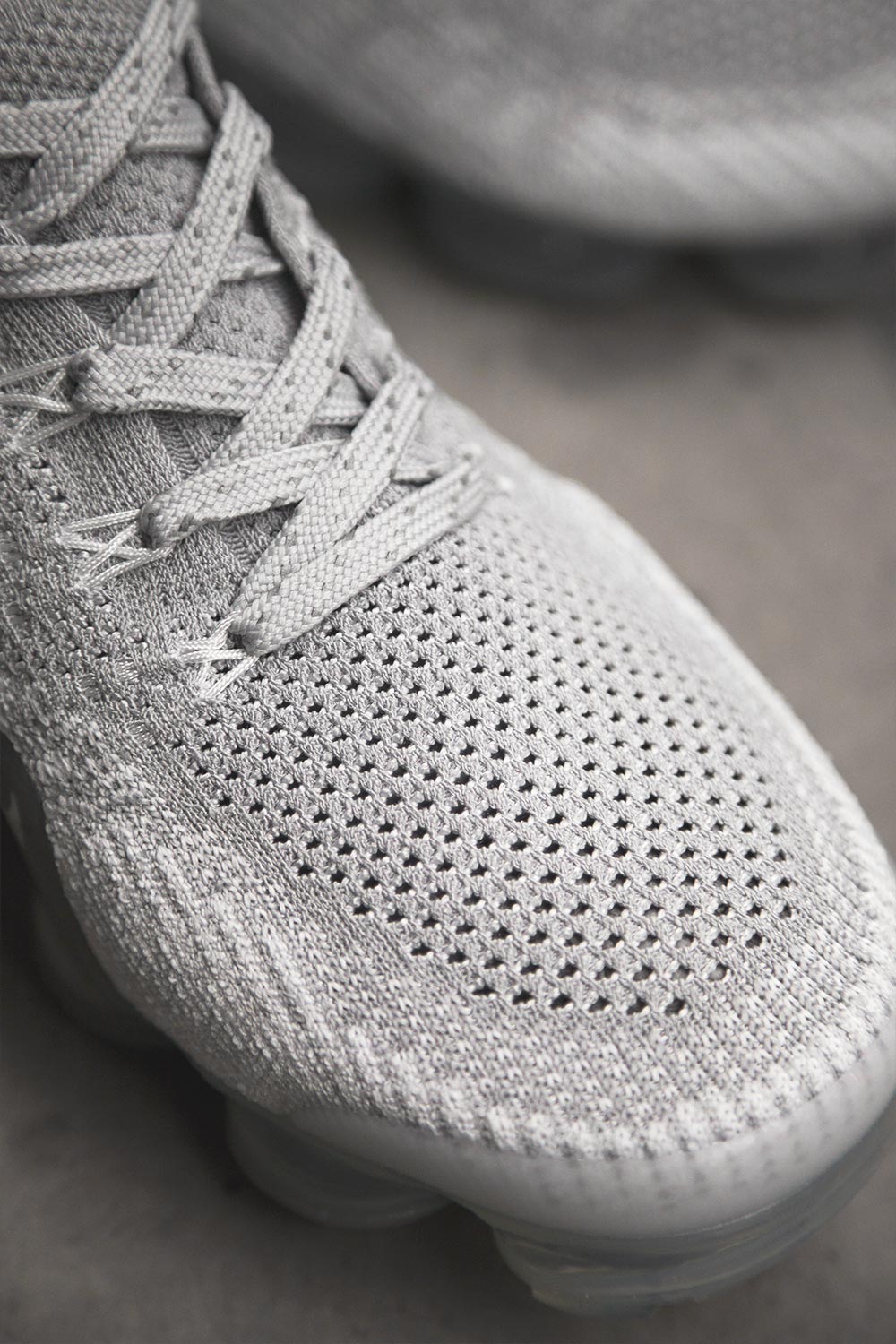 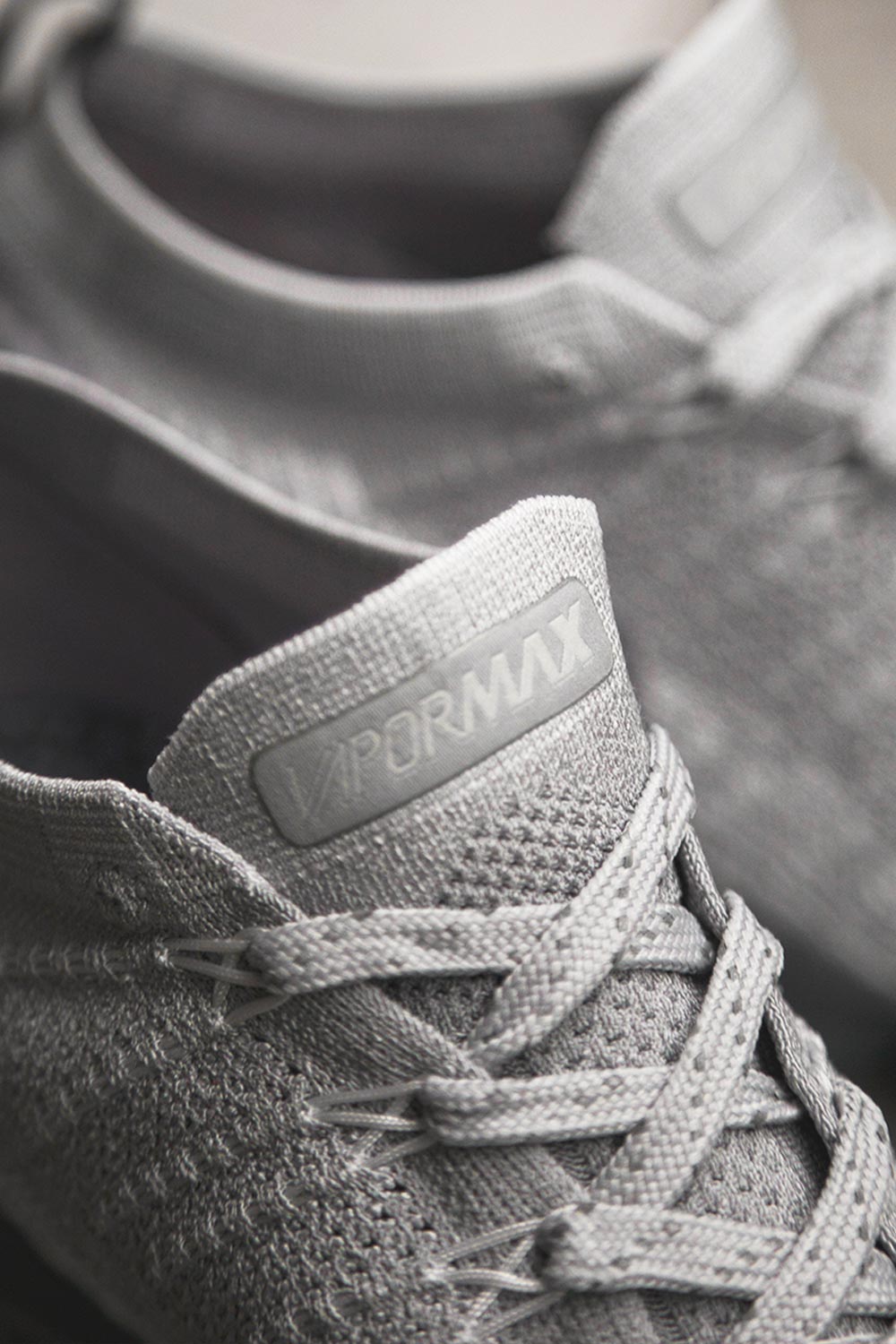 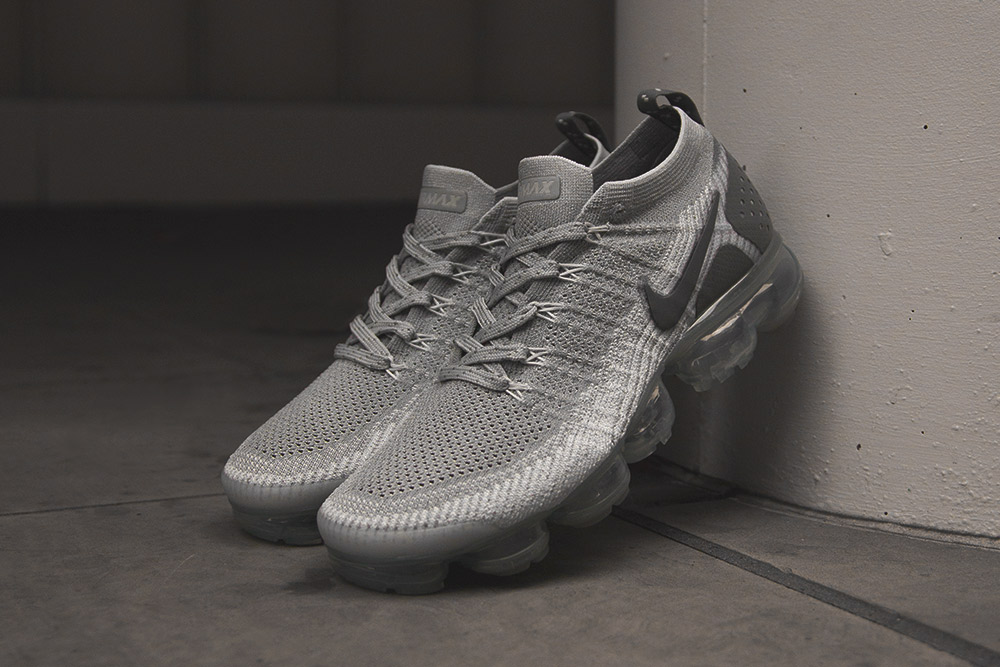