The collection thus far has included a Lizard, Tiger, Snake, Zebra and Leopard iterations, and to finish off the line Nike are taking some of the most striking design elements from the aforementioned animal-themed shoes and putting them into one. The Nike Air VaporMax Flyknit 2.0 features a monochromatic upper, with a mix of different animal prints, linking back to the previous shoes in the collection. The most striking design feature is the bright orange sole unit, which is reminiscent of the Leopard and Tiger iterations.

The Nike Air VaporMax Flyknit 2.0 Safari is Now Available. Sizes range from UK6 – UK12 (including half sizes), priced at £170. 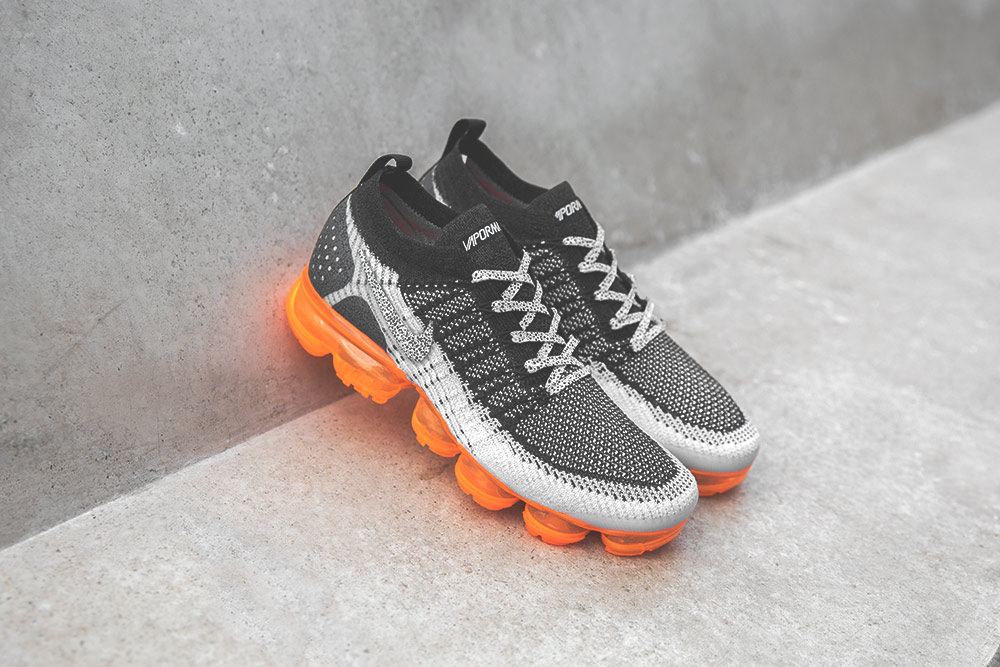 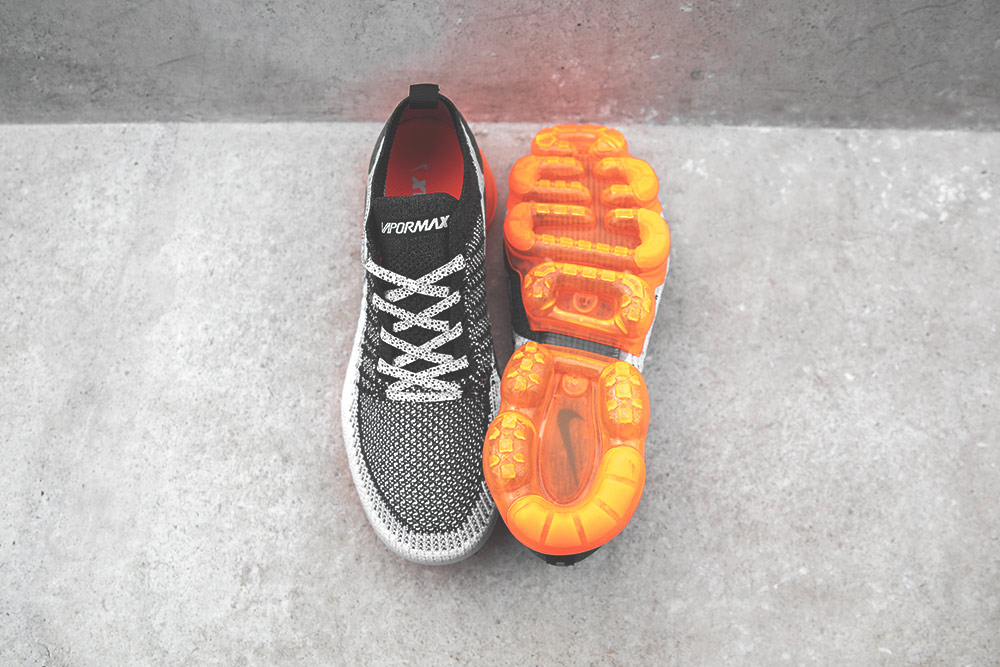 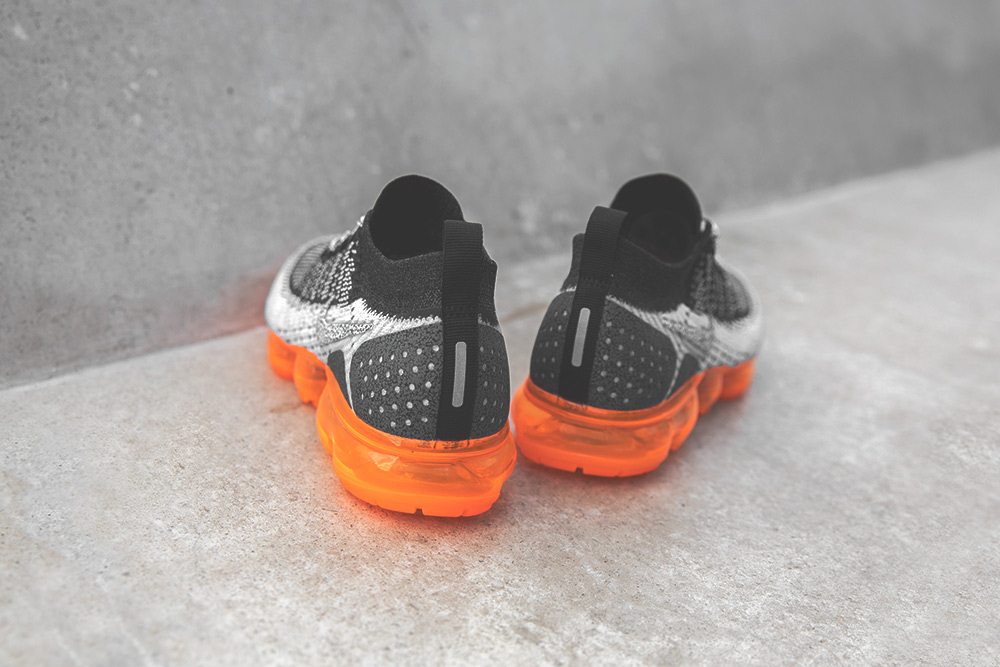 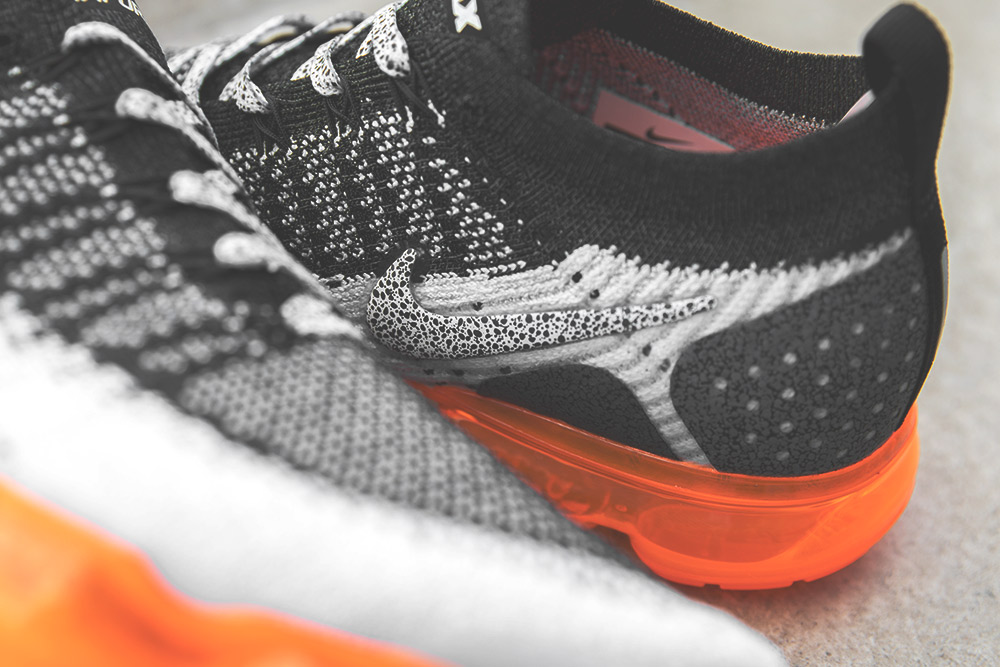 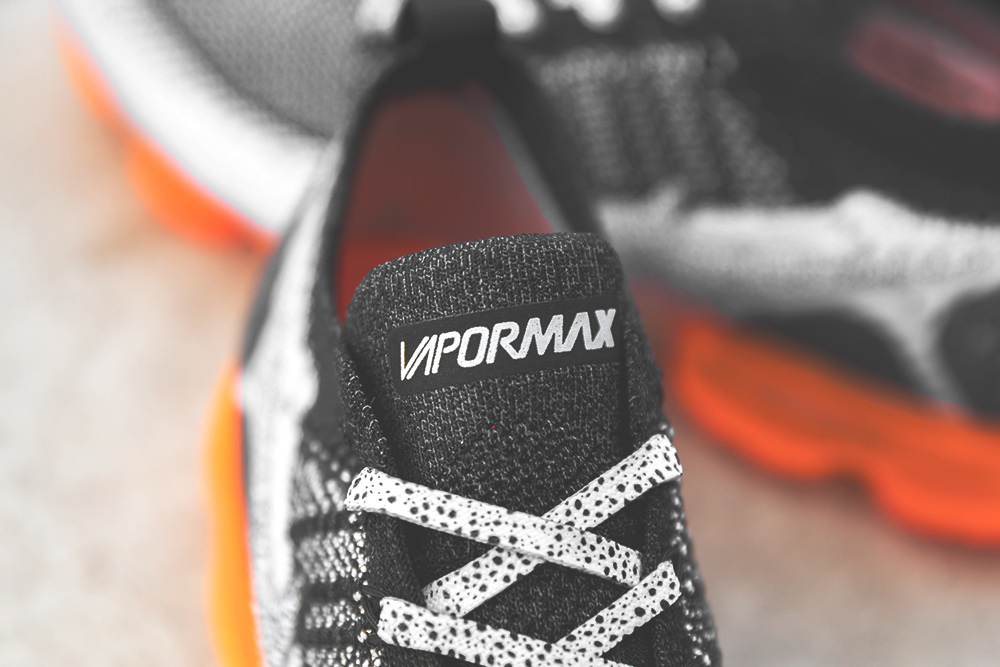 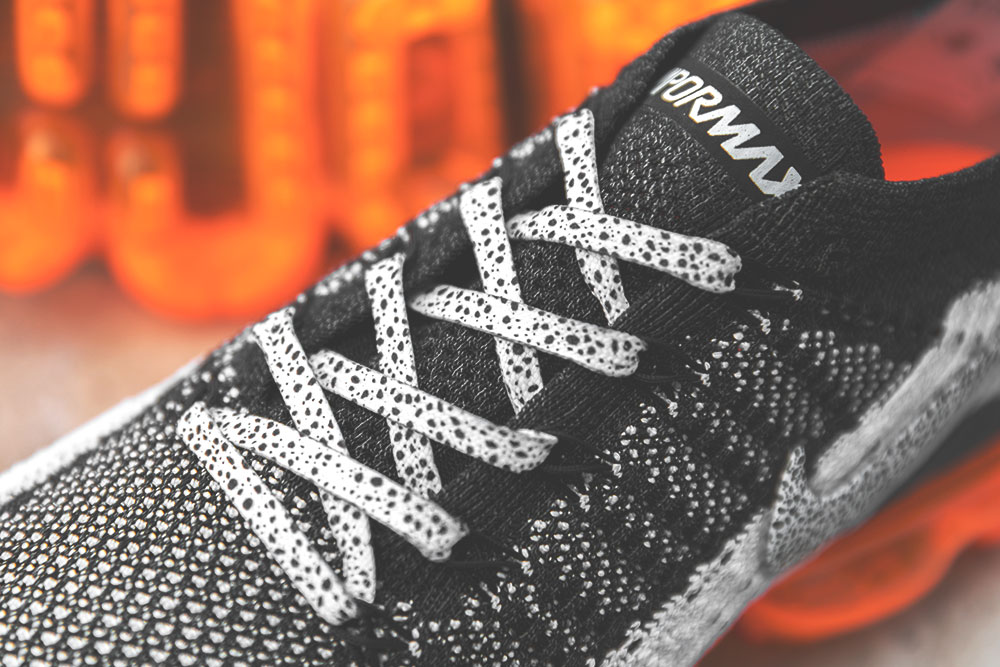 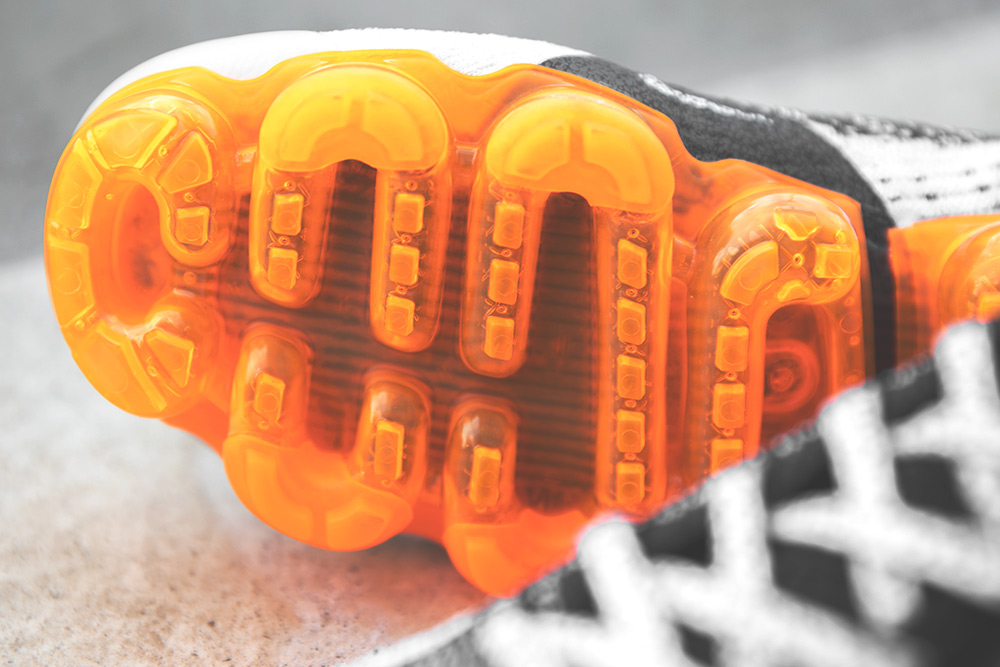 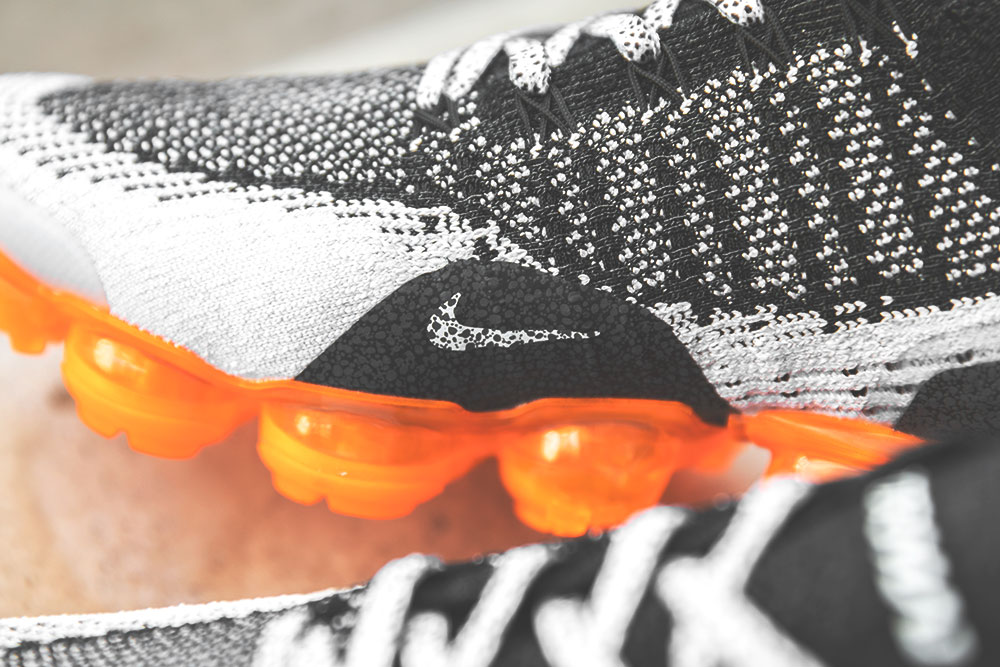 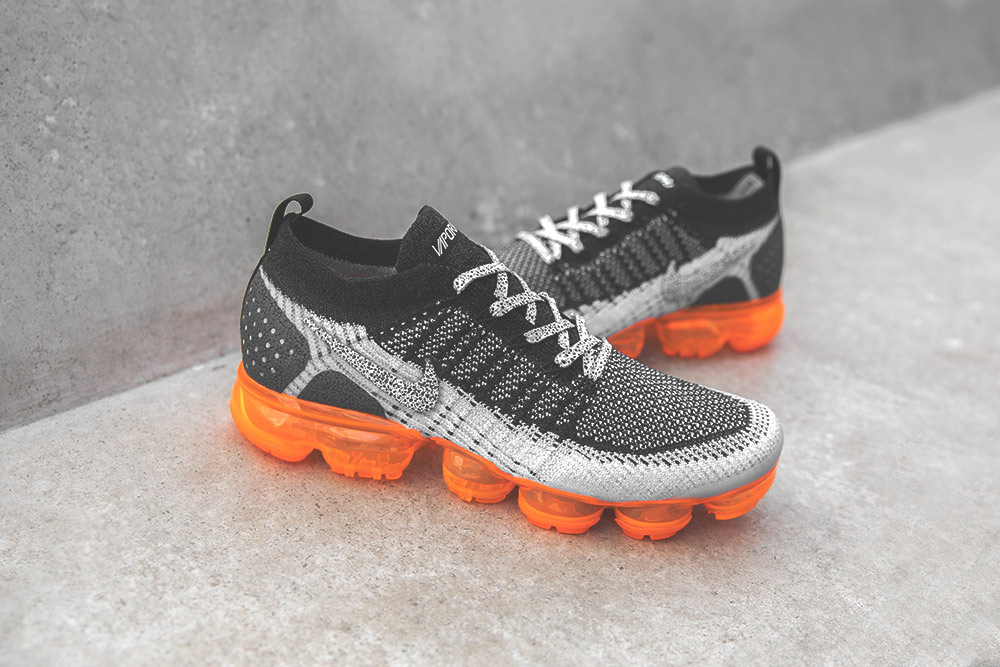