In the early 2000s, Oliver Mak, Jay Gordon, and Dan Natola had an idea for a store that expressed their experience and their world. A store that transended their version of the world into being. Bodega is nestled in the heart of Boston, still hidden to everyone except those in the know. Bodega believe the best things are worth searching for, and that search should be met with reward.

For their FW18 collaboration with adidas Consortium, the team at Bodega apply their combined instincts to two acclaimed silhouettes: the recently launched, terrace-culture inspired Kamanda, and another new style for 2018, the Sobakov.

Applying the same ‘ hidden in plain sight’ approach that led to the creation of their convenience-store shopfront, each pair incorporates a host of unusual details and cultural references without ever detracting from their distinctive silhouettes.

Bodega’s iteration of the Kamanda sees a fusion of premium suede and tech-like textiles, featuring a subtle Bodega graphic print. The eye-catching cupsole is moulded from translucent rubber for even more impact.

Like its predecessor the Kamanda, the soccer-inspired Sobakov also features a heavily-treaded cupsole, crafted from translucent rubber. The wraparound reflective three-stripes and red/black accenting recall a golden age of adidas  football boots, namely the precision version of the adidas Predator.

Bodega brings a sporting aesthetic into the lifestyle arena through the use of buttery, weathered bone suede, a design choice that encapsulates the pack’s  premium take on heritage details and Bodega’s continual run of quality. 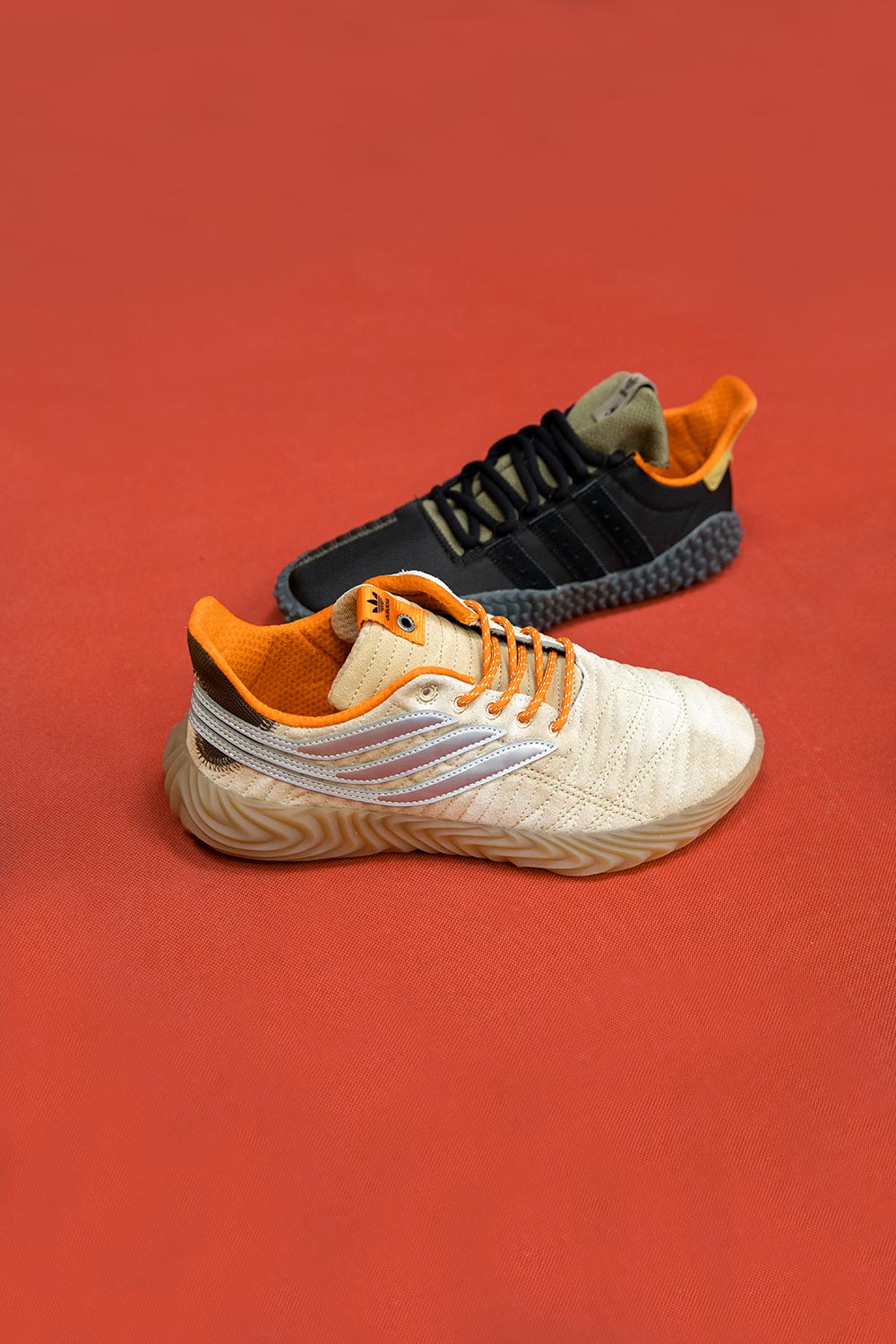 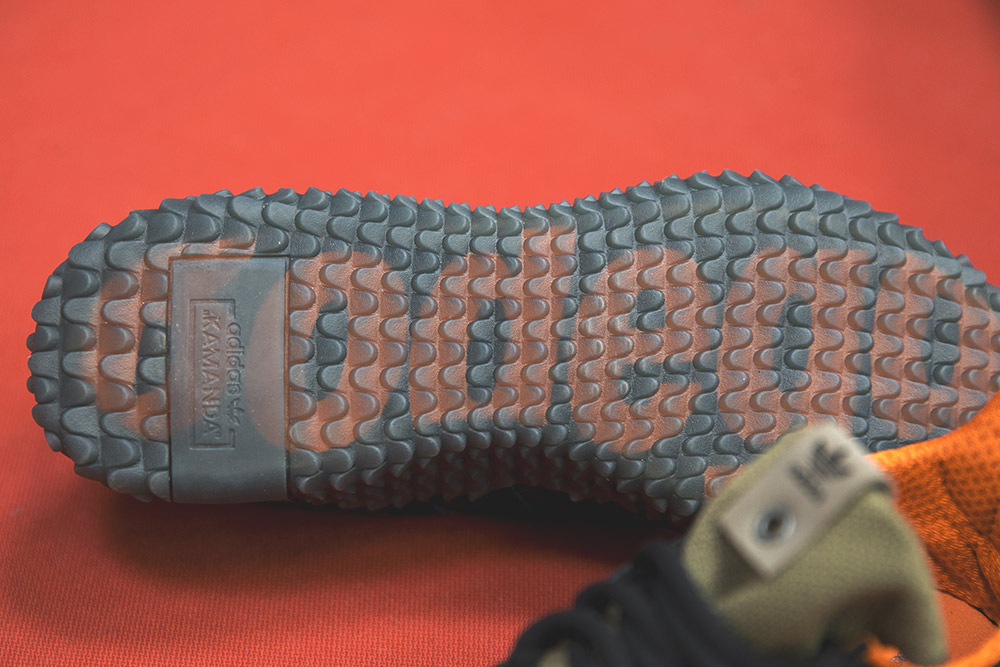 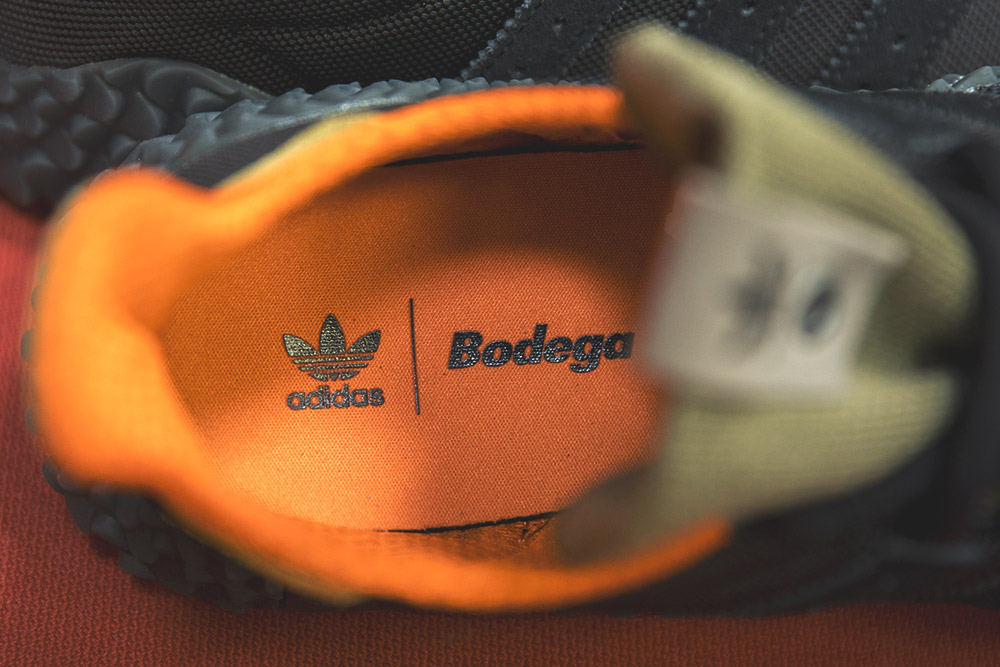 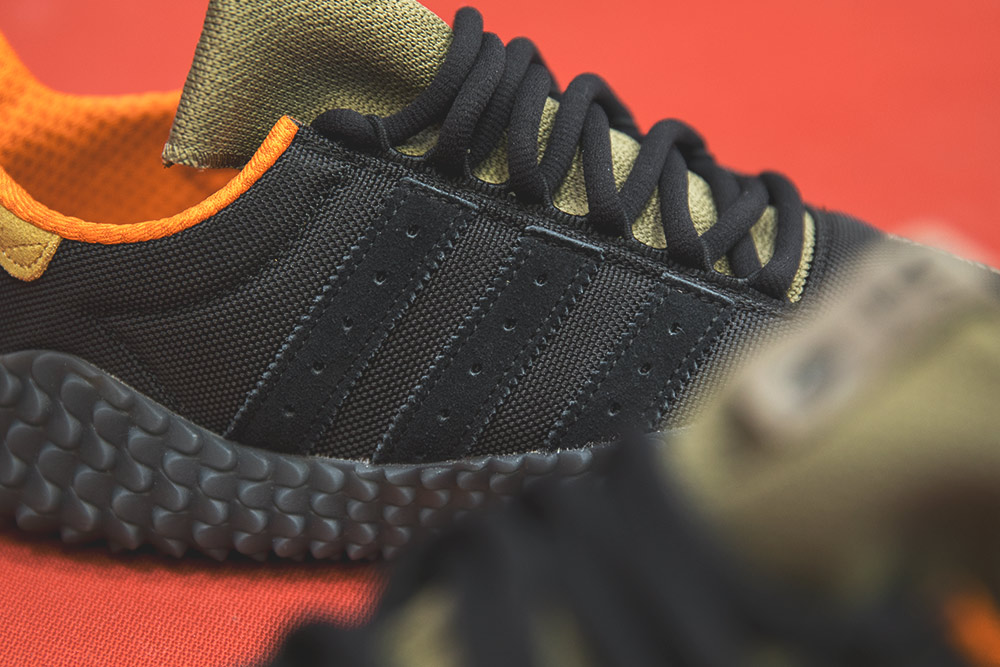 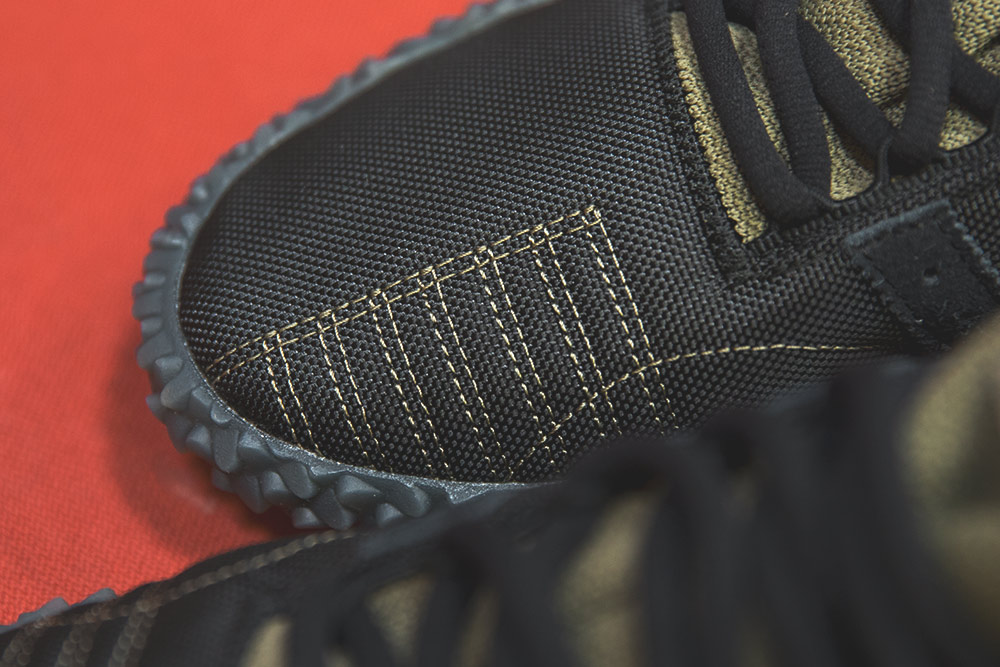 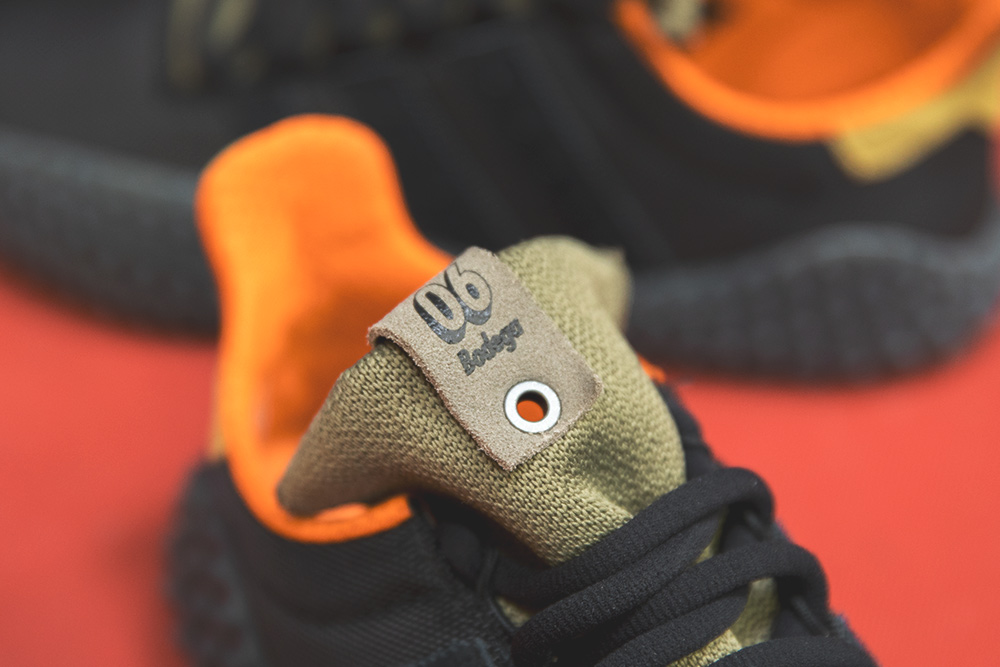 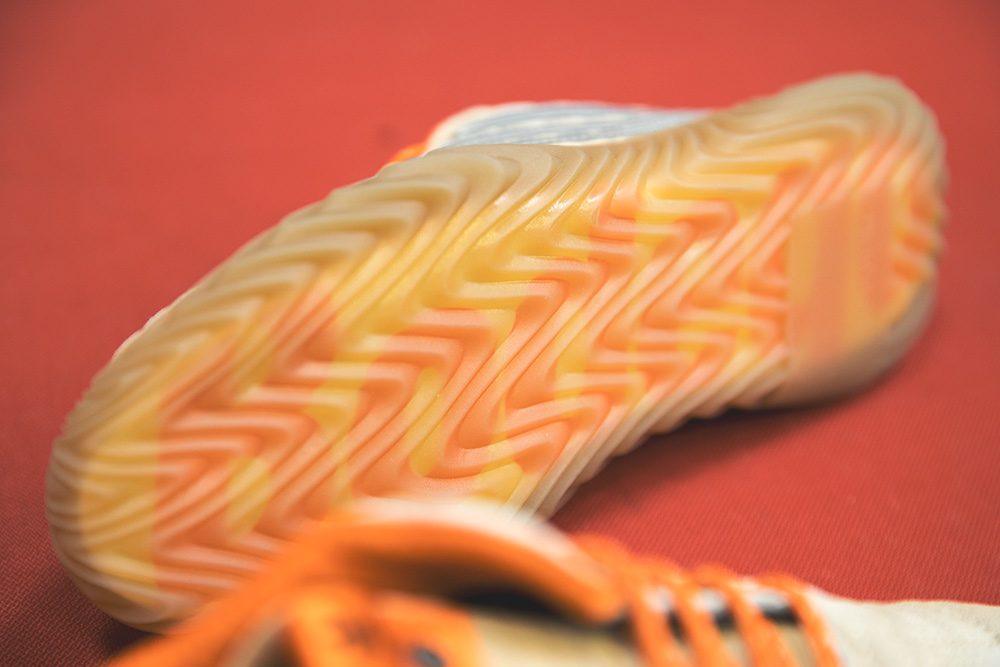 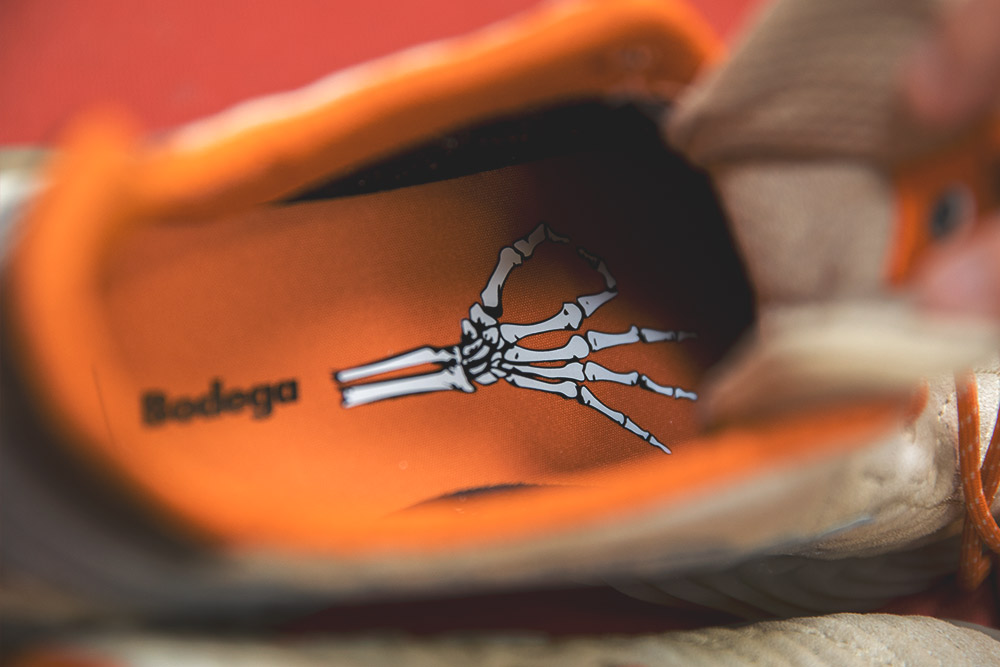 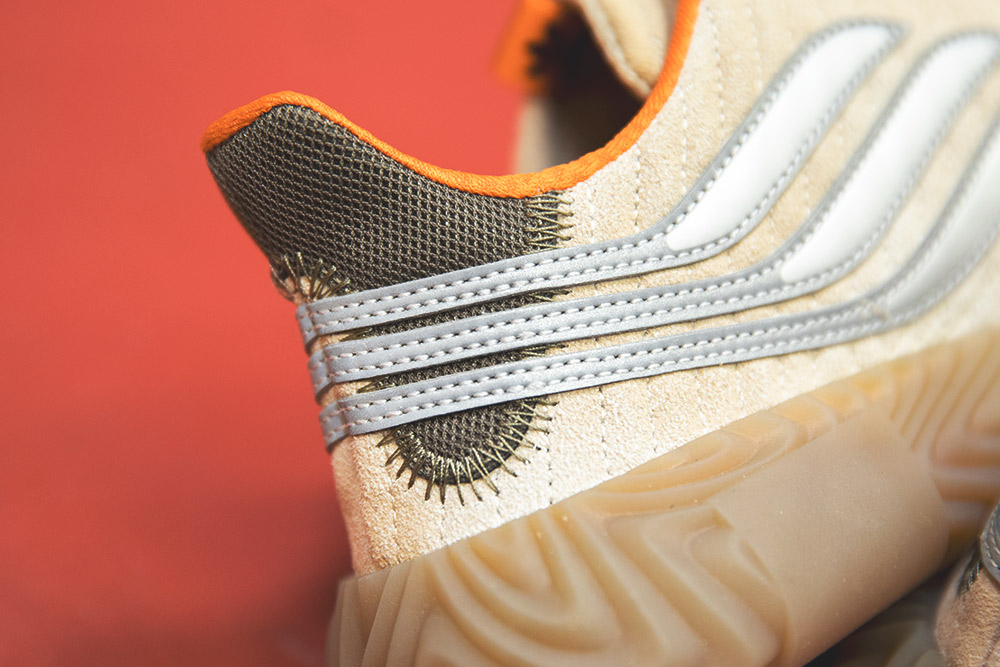 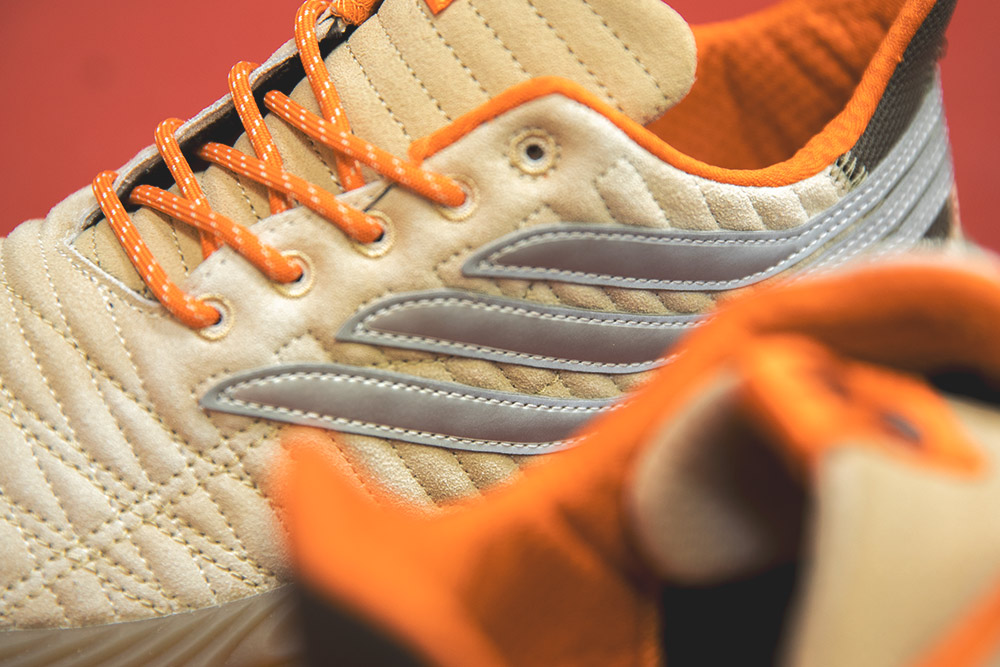 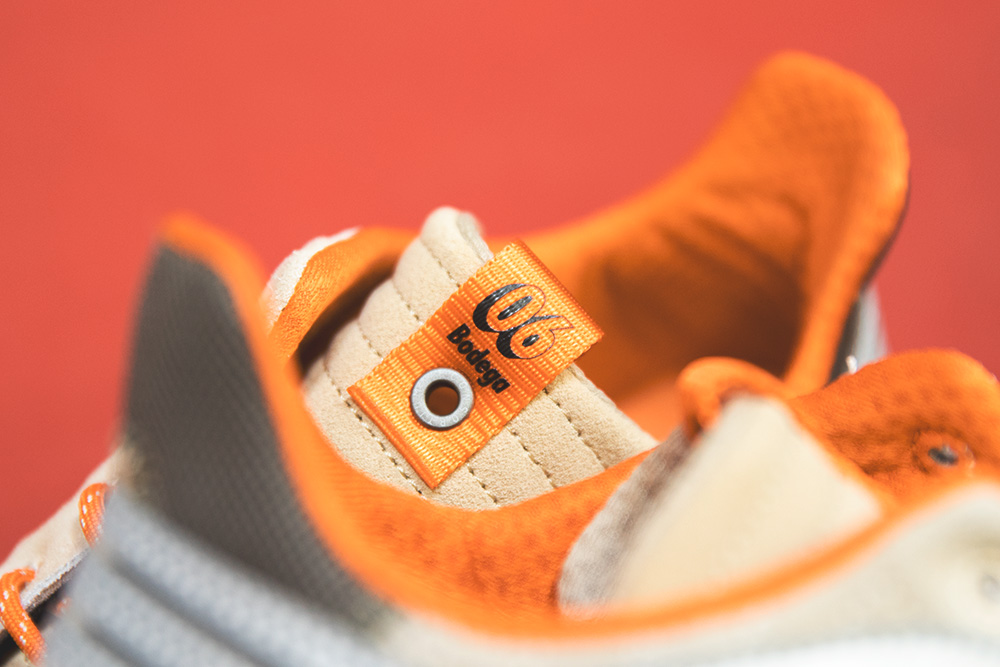 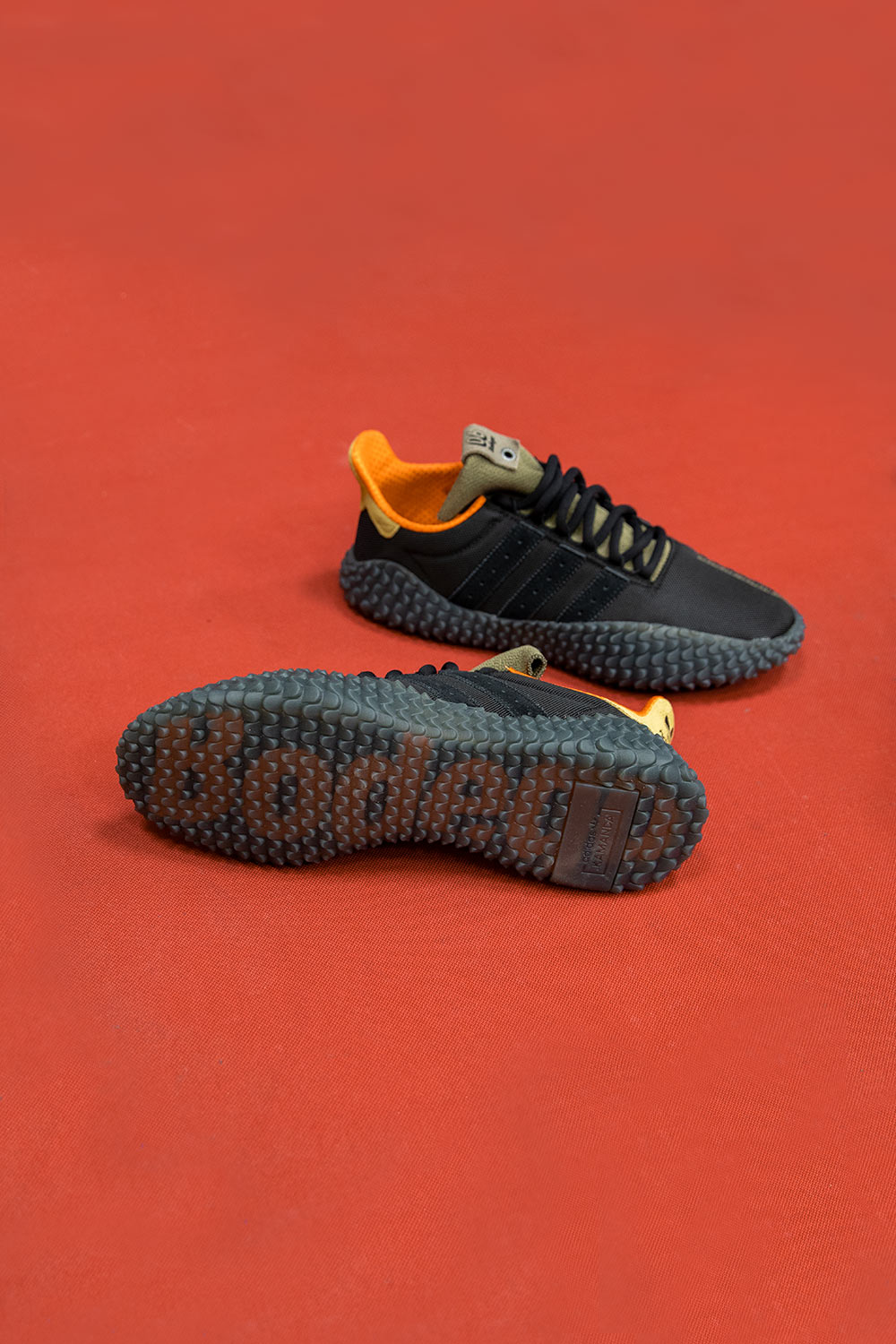 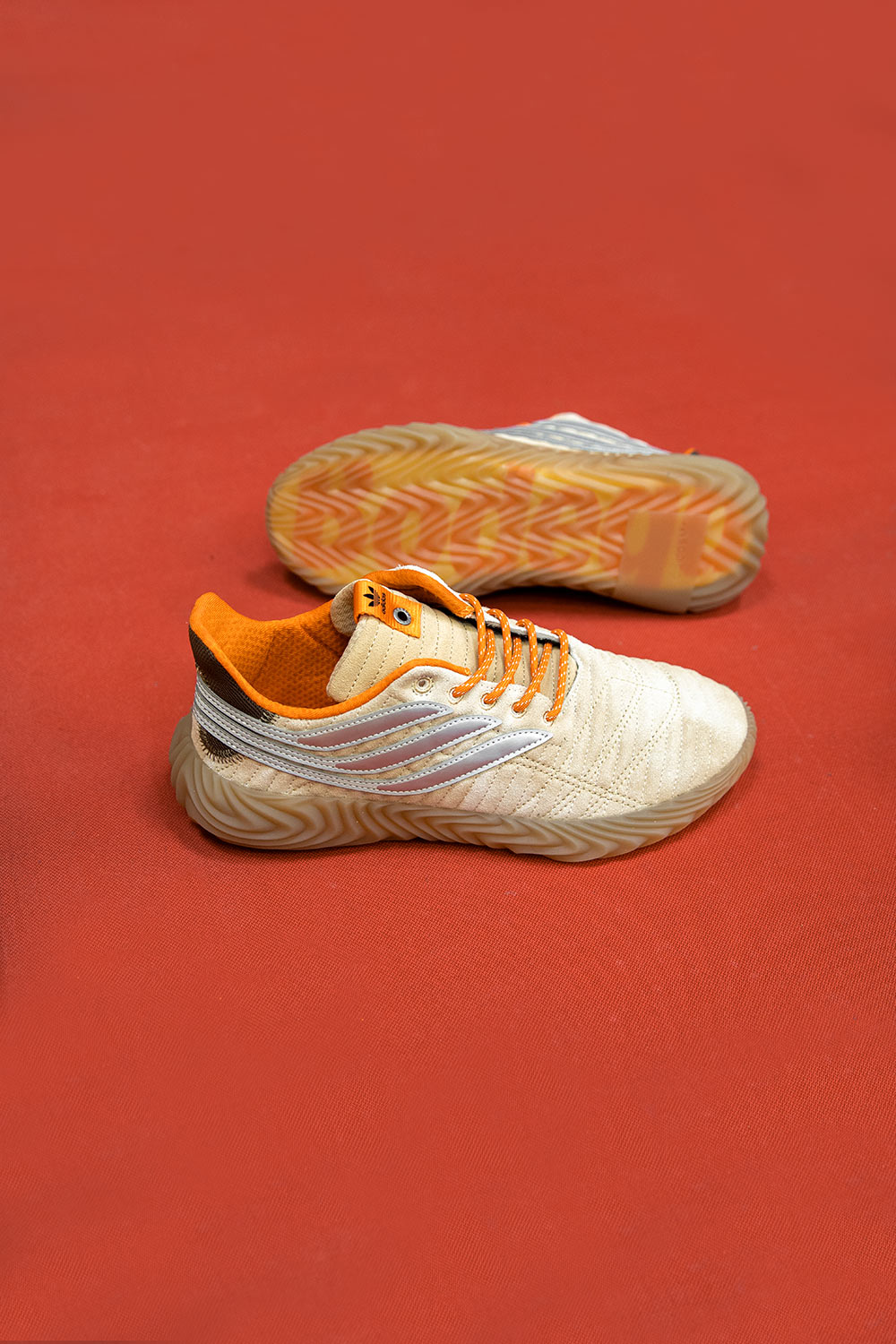 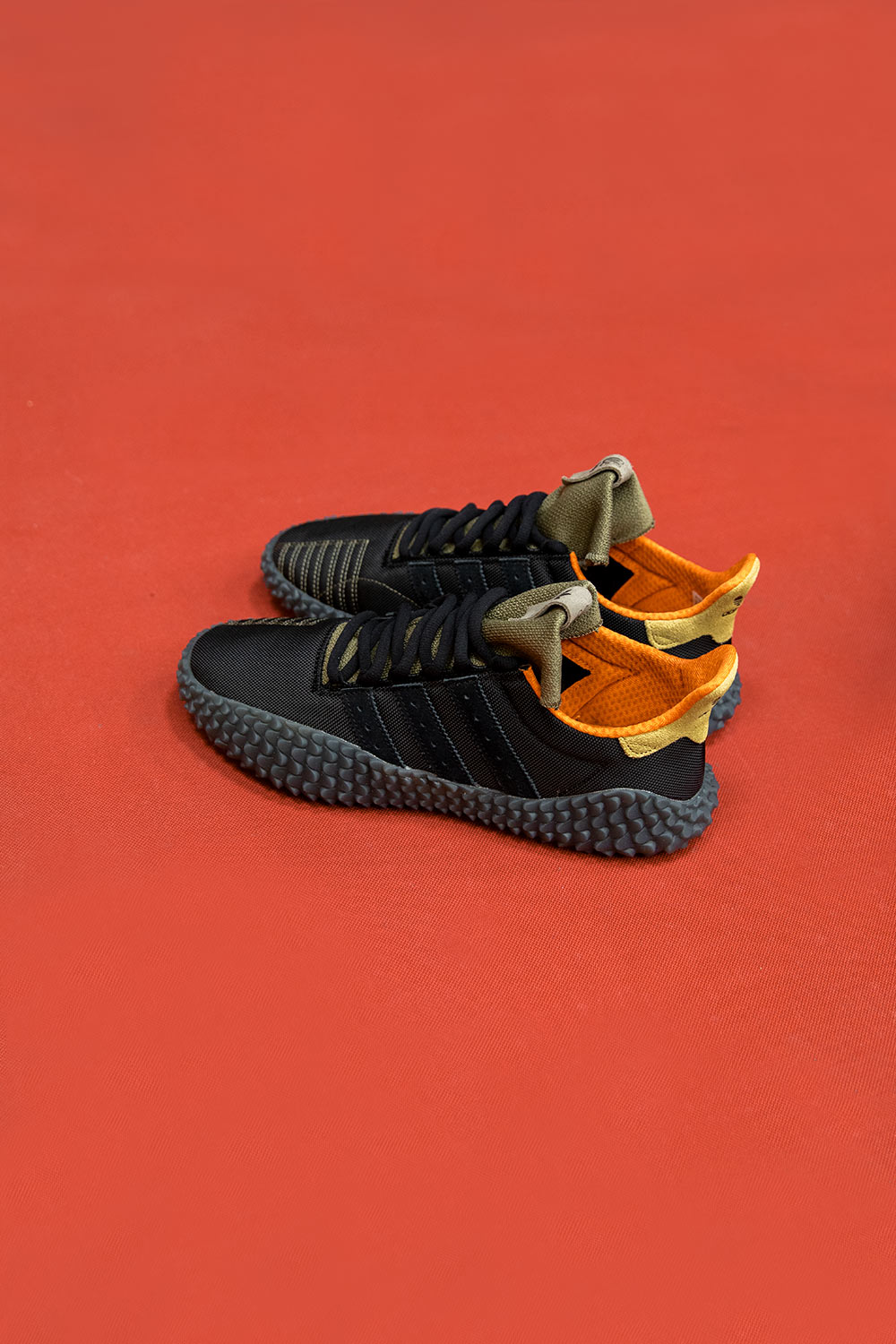 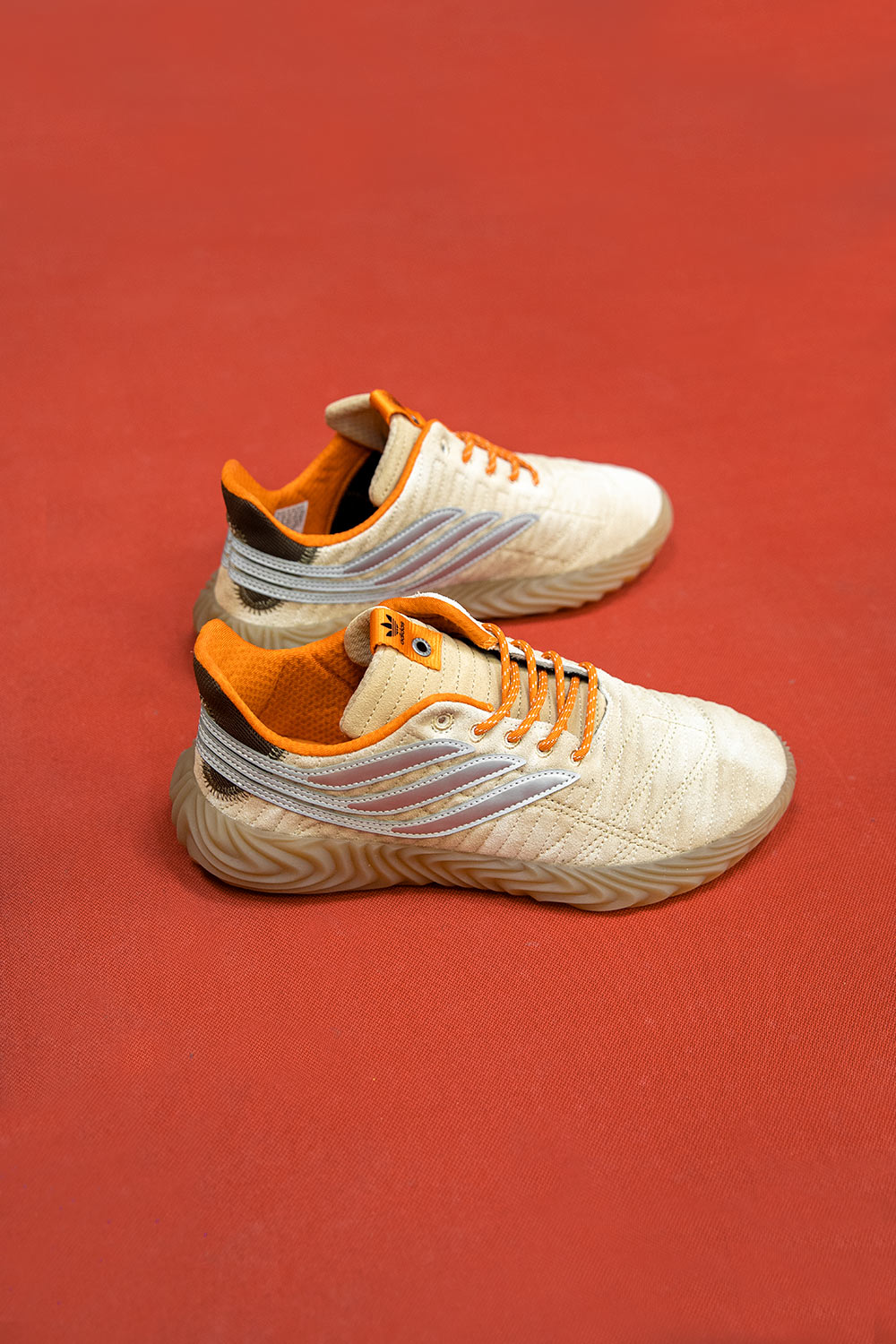 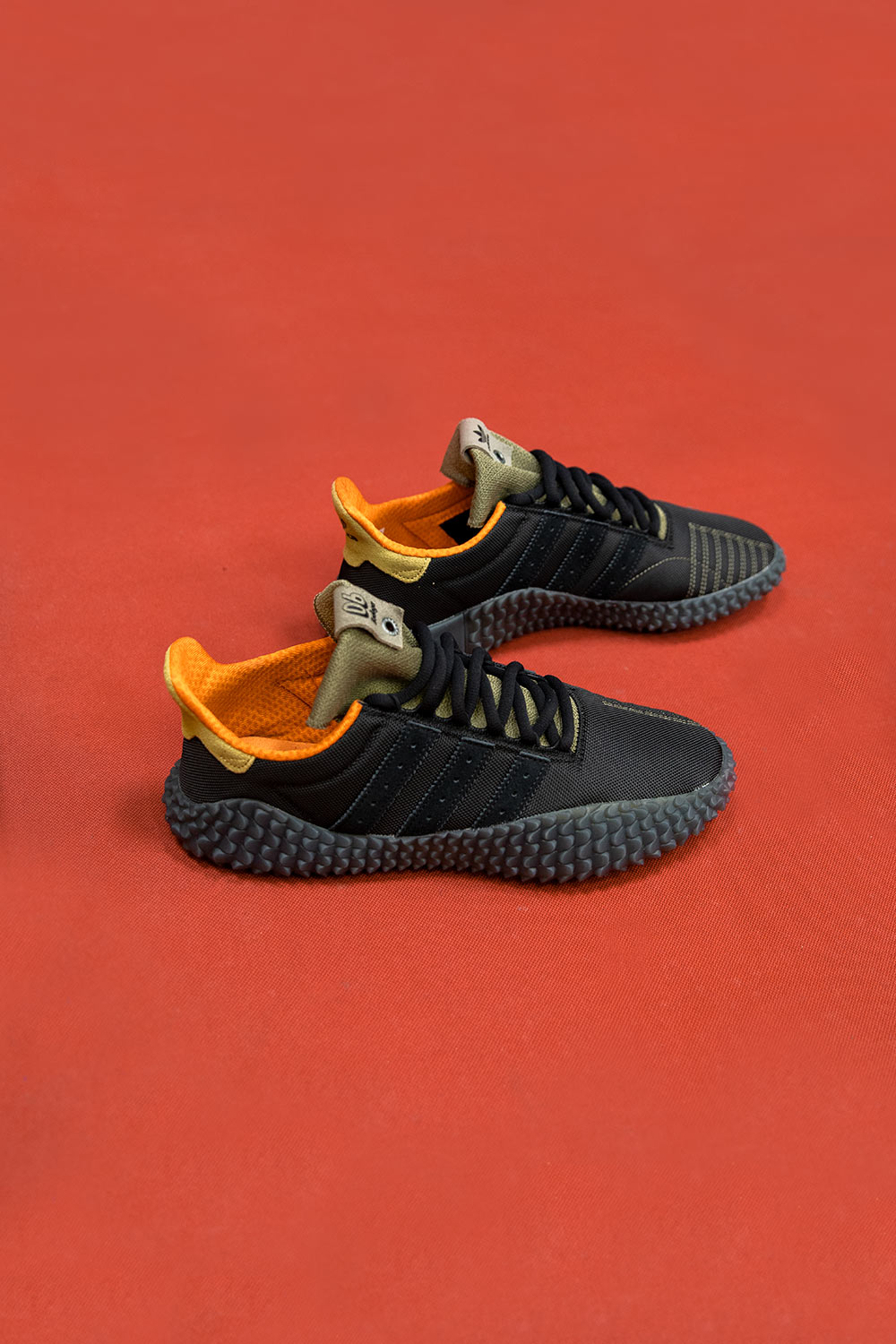