Through the adidas Consortium project the 4D RUNNER silhouette has received a number of different redesigns courtesy of retailers and influential figures around the world. Daniel Arsham applied his unique artistic approach to create a tonal iteration of the shoe, New York’s KITH applied their usual approach, experimenting heavily with different fabrics and creating a woollen 4D mid-top in the process. We here at Footpatrol were also lucky enough to put our spin on the 4D a few months ago, opting for an olive green Primeknit upper adorned with the iconic Footpatrol Gasmask.

To mark the end of the Consortium project adidas are releasing the “blank canvas” we were all given to work on in the shape of the in-house adidas CONSORTIUM RUNNER 4D. The Runner 4D comes dressed in a grey Primeknit upper, with three-striped branding that mirrors the colours of the now iconic 4D sole. The shoe itself is built around the concept of innovation, and features a high-performance midsole which utilises Digital Light Synthesis technology making it incredibly light and durable.

The result of this design process is the instantly reconisable lattice-like midsole, made up of 20,000 individually formed struts. Designed to optimise the running experience like no other midsole before it, the CONSORTIUM 4D RUNNER is a combination of craftsmanship, athlete-driven research and sporting excellence.

The in-house adidas CONSORTIUM RUNNER 4D will be available to purchase through an in-store raffle only. Sizes range from UK6.5 – UK10.5, priced at £350. 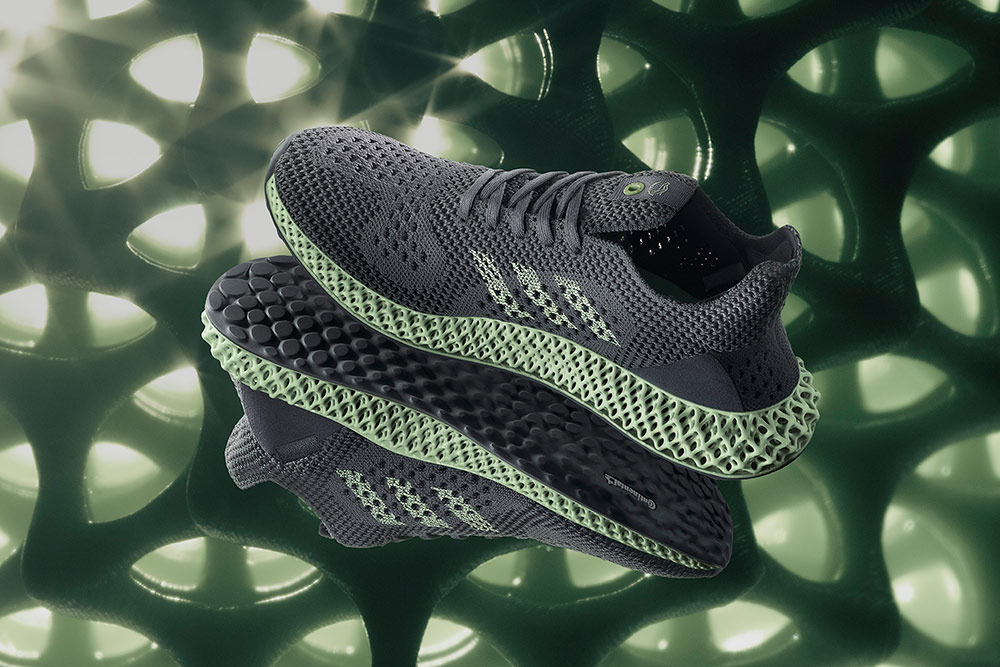 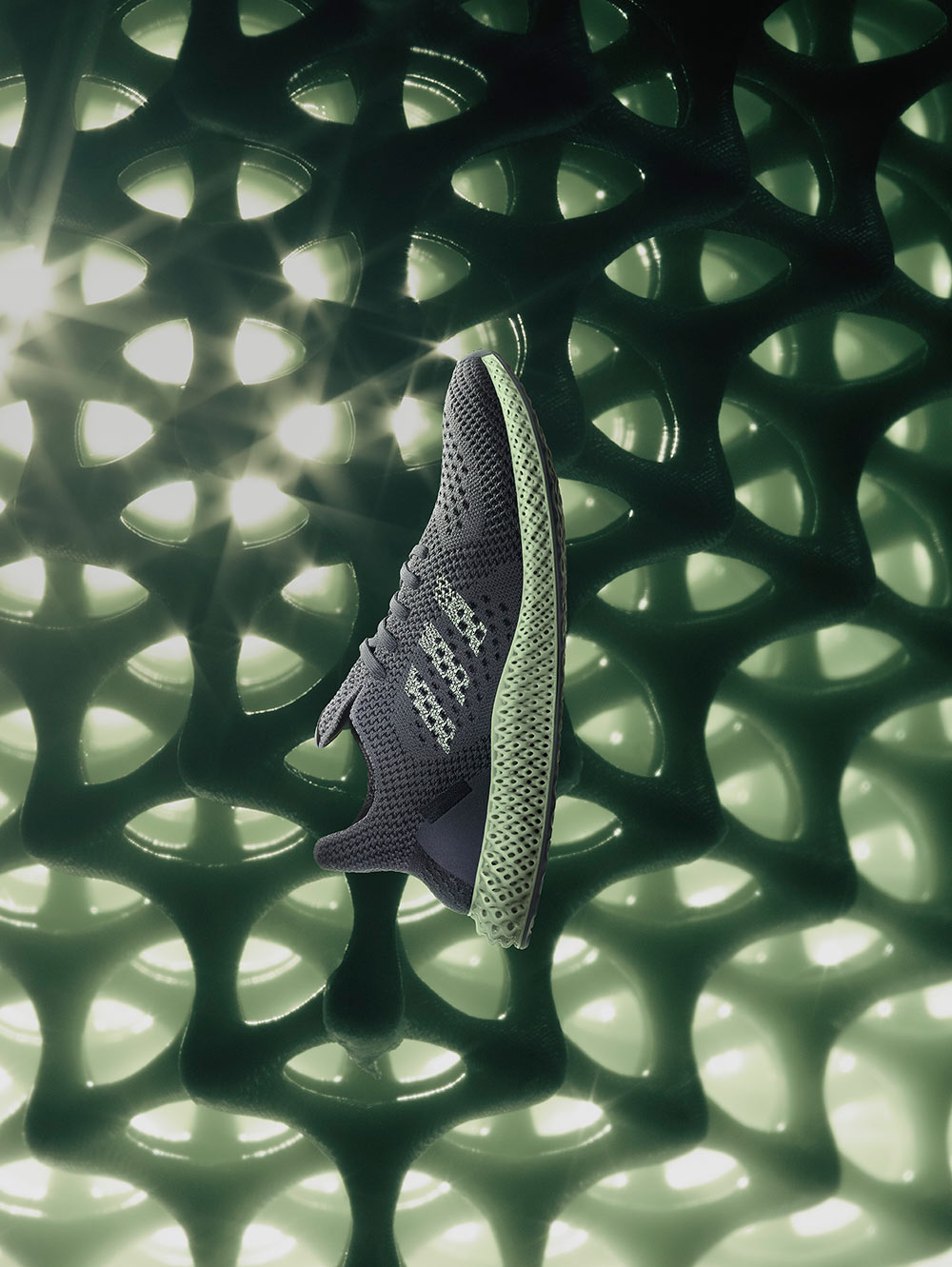 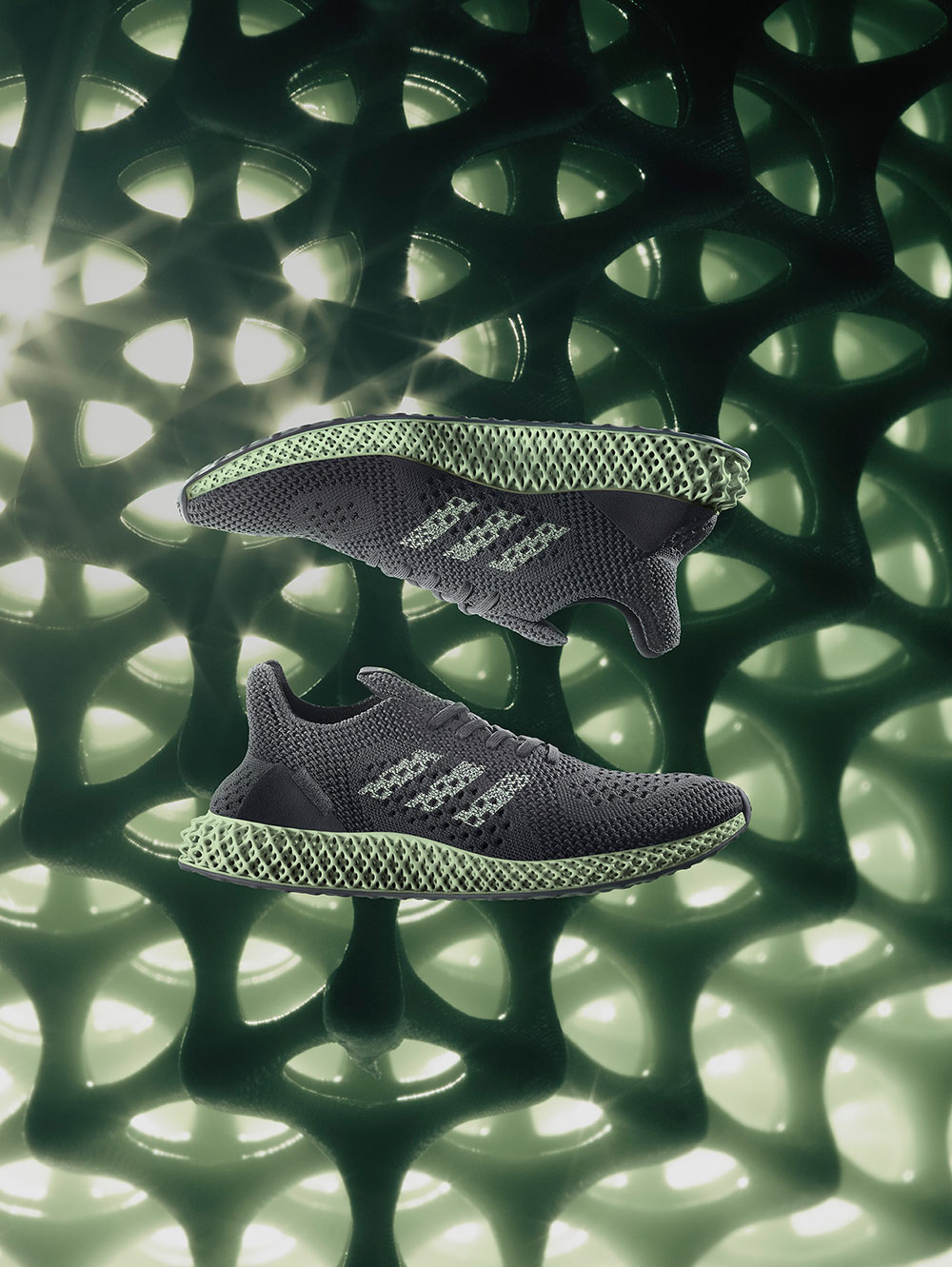 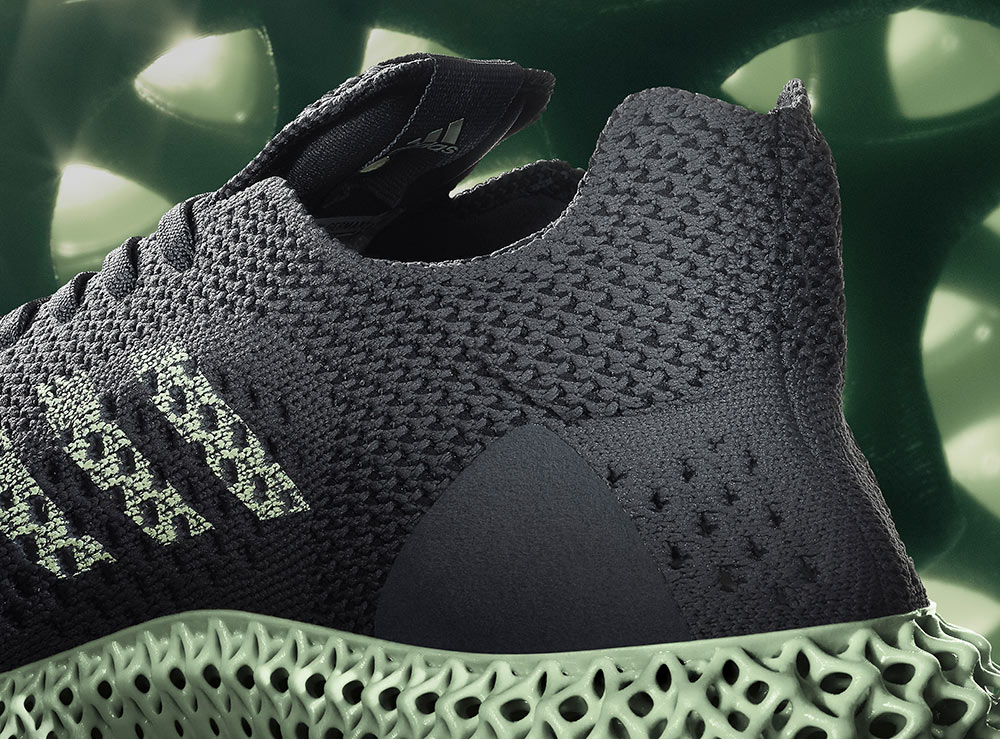 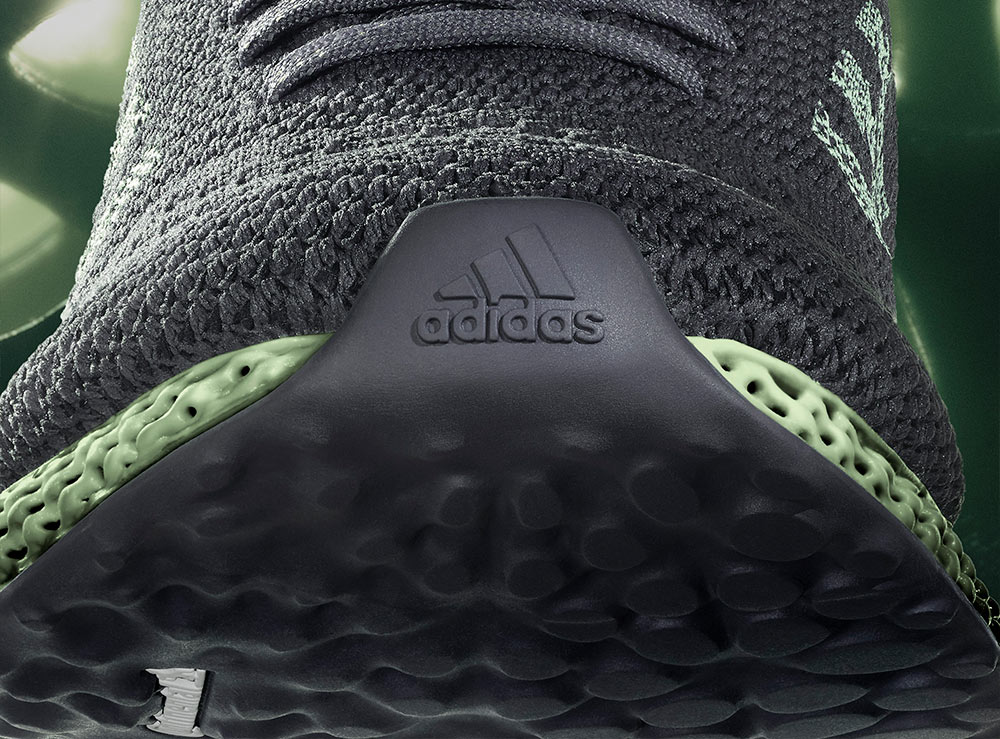